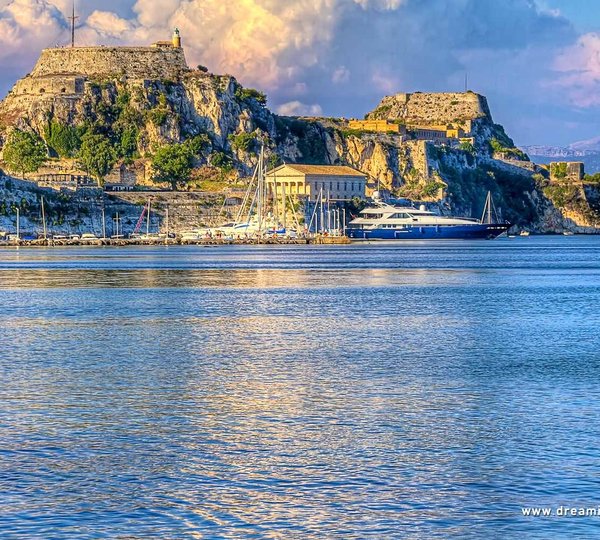 If you have any questions about the MAID MARIAN II information page below please contact us.

New York Yacht & Launch was the naval architect firm involved in the professional superyacht plans for MAID MARIAN II. Also the company New York Yacht & Launch skillfully collaborated on this venture. In 1931 she was actually launched to accolade in Morris Heights Ny and post sea trials and finishing touches was then delivered to the owner who commissioned her. New York Yacht & Launch completed their new build motor yacht in the United States. A moderate feeling is manifested with a total beam (width) of 6.1 m / 20 ft. With a 2.13m (7ft) draught (maximum depth) she is reasonably shallow. The material wooden/oak frames was used in the building of the hull of the motor yacht. Her superstructure above deck is created out of teak. In 2001 extra refit work and updating was also performed.

Connected to her GM engine(s) are twin screw propellers. The main engine of the yacht generates 300 horse power (or 221 kilowatts). She is equiped with 2 engines. The sum power for the boat is 600 HP / 442 KW.

For Superyacht MAID MARIAN II She has Accommodation For Guest:

Bestowing cabins for a limit of 8 visiting passengers spending the night, the MAID MARIAN II accommodates everyone in style. Under normal conditions she carries approx 6 capable qualified crew to run.

A List of the Specifications of the MAID MARIAN II:

The luxury yacht MAID MARIAN II displayed on this page is merely informational and she is not necessarily available for yacht charter or for sale, nor is she represented or marketed in anyway by CharterWorld. This web page and the superyacht information contained herein is not contractual. All yacht specifications and informations are displayed in good faith but CharterWorld does not warrant or assume any legal liability or responsibility for the current accuracy, completeness, validity, or usefulness of any superyacht information and/or images displayed. All boat information is subject to change without prior notice and may not be current. 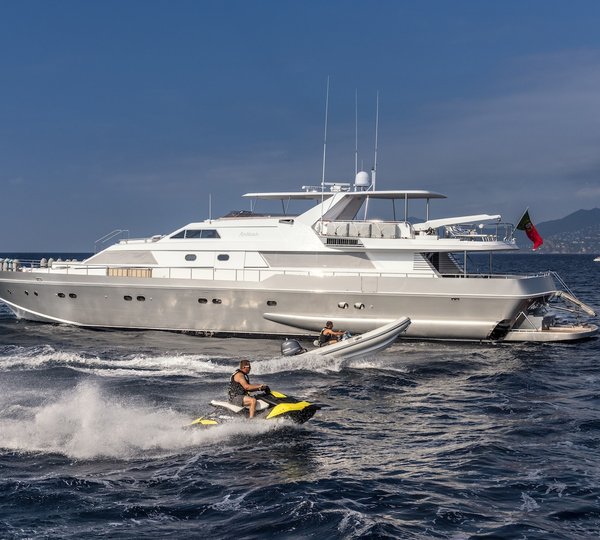