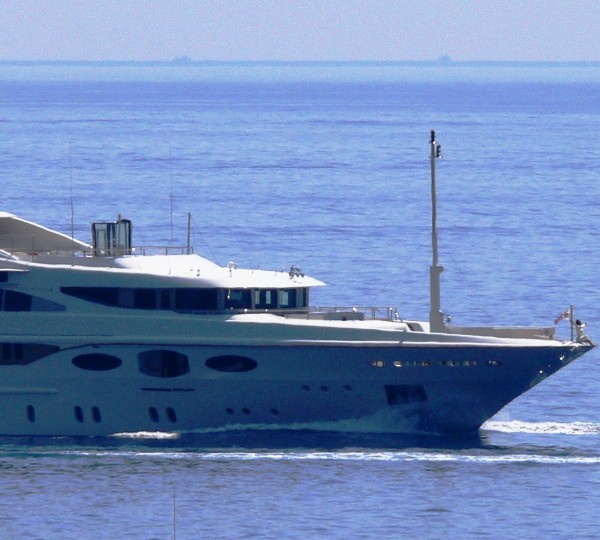 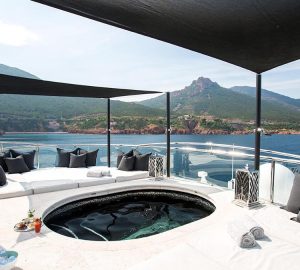 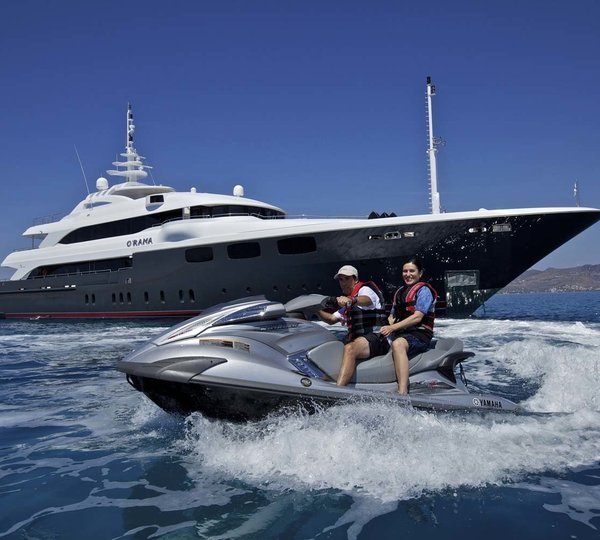 If you have any questions about the LATINOU information page below please contact us.

A Summary of Motor Yacht LATINOU

The motor yacht LATINOU is a 53 m 172 (ft) notable steel ship which was developed at Benetti Yachts and designed by Benetti. A large full displacement yacht LATINOU is a particularily distinctive Italian made superyacht which was launched to completion in 2008. Sleeping 12 passengers and 13 crew, motor yacht LATINOU was once named Fb 237 as her build project name and/or yacht title. She could be described as a recent full displacement yacht. Launched to celebration by 2008 her reasonably recent interior design demonstrates the extant artistry in the designing of Stefano Natucci.

Motor yacht LATINOU was the winner of the 2009 19th Annual Showboats International Magazine Award for the best custom motor yacht interior under 60 meters. Showboats says the yacht is the first to have interior styling by one of builder Benetti's in-house designers, with a goal of recalling transatlantic ocean liners of the 1920s and '30s. The Benetti in house designer was Mauro Izzo. Latinou is said to be a Provençal word meaning elegance and harmony. Her interior is unique and completely art deco, offering a true period feeling but very tastefully done with a modern touch. Her French owners had a lot of input into the design and were also willing to accept new concepts from the experts from the first stages of the build. The owner wanted a long-range vessel that was also suitable for chartering. As they had chartered many times before, they had a great understanding and technical knowledge of superyachts . Latinou’s naval architecture is based on Benetti’s 2003 launch Sai Ram, but modifications to the hull were required when Vosper recommended four instead of two at-anchor stabilizer fins.

Benetti was the naval architect involved in the technical vessel plans for LATINOU. Her interior design was realised by Stefano Natucci. Benetti is also associated with the yacht general design work for this boat. Created at Benetti Yachts the yacht was completed in Italy. She was officially launched in Viareggio in 2008 before being transferred to the owner. Her main hull was constructed with steel. The motor yacht main superstructure is made mostly with aluminium. With a beam of 10.4 metres or 34.12 ft LATINOU has fairly large internal space. She has a deep draught of 3.2m (10.5ft).

Powered by twin CATERPILLAR diesel main engines, LATINOU will reach a high speed of 16 knots. Coupled to the LATINOU engines are twin screw propellers. She also has an economical range of 5000 miles when motoring at her cruising speed of 12 knots. Her total HP is 3700 HP and her total Kilowatts are 2760.

The Guest Accommodation Aboard Superyacht LATINOU:

The important luxury yacht M/Y LATINOU can sleep a total of 12 people and has 13 qualified crew.

On October 2009 LATINOU cruised Roghudi, in Italy. LATINOU has navigated the area near Provincia di Reggio di Calabria during the month of Sept 2009.

The luxury yacht LATINOU displayed on this page is merely informational and she is not necessarily available for yacht charter or for sale, nor is she represented or marketed in anyway by CharterWorld. This web page and the superyacht information contained herein is not contractual. All yacht specifications and informations are displayed in good faith but CharterWorld does not warrant or assume any legal liability or responsibility for the current accuracy, completeness, validity, or usefulness of any superyacht information and/or images displayed. All boat information is subject to change without prior notice and may not be current. 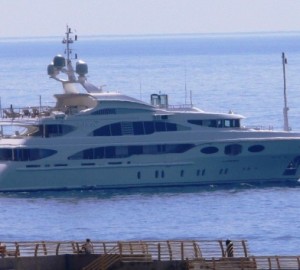 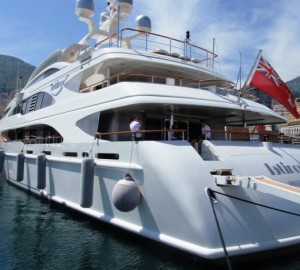 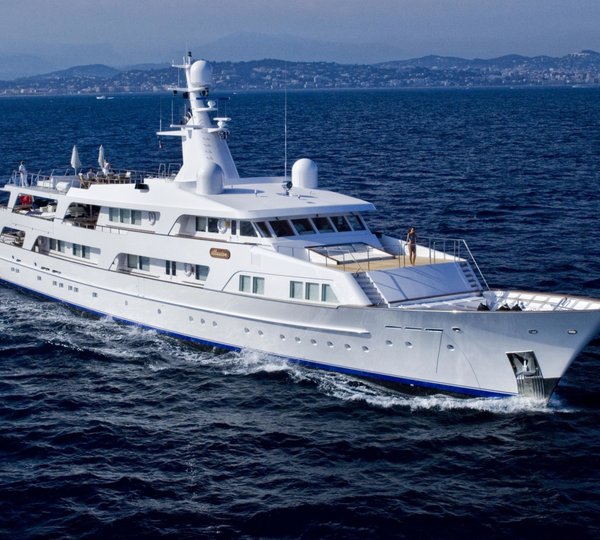 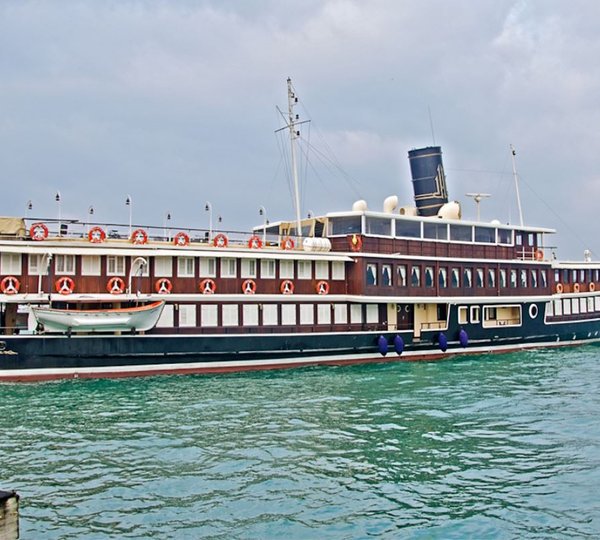 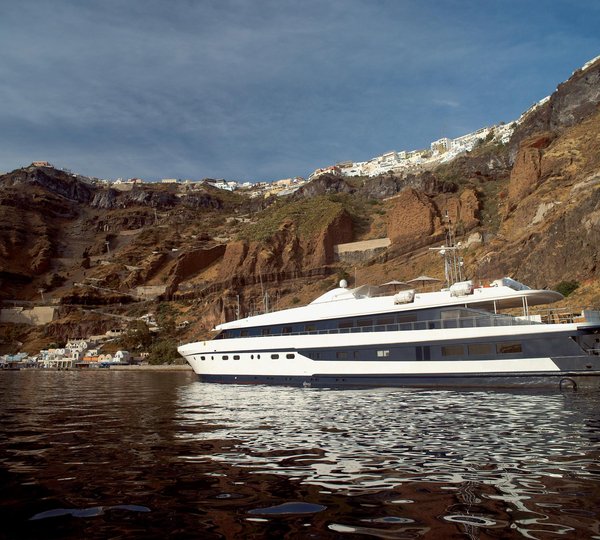