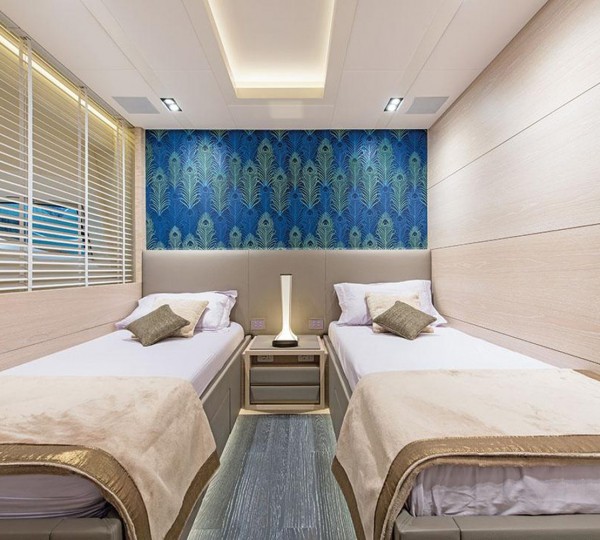 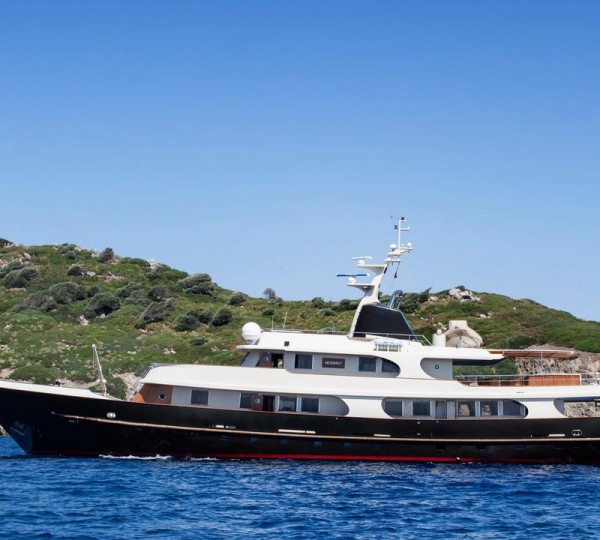 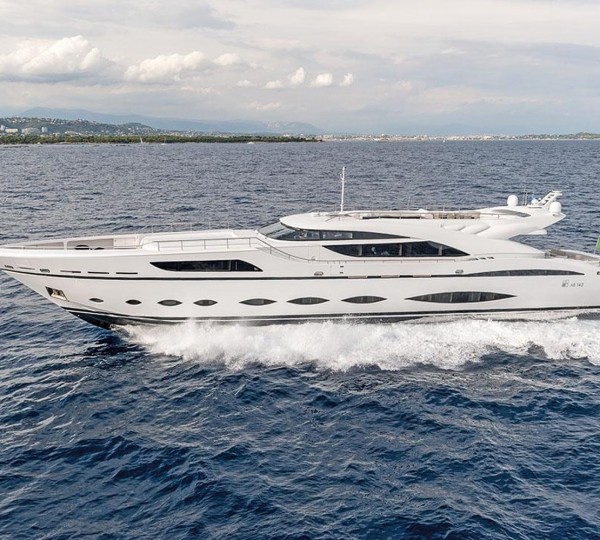 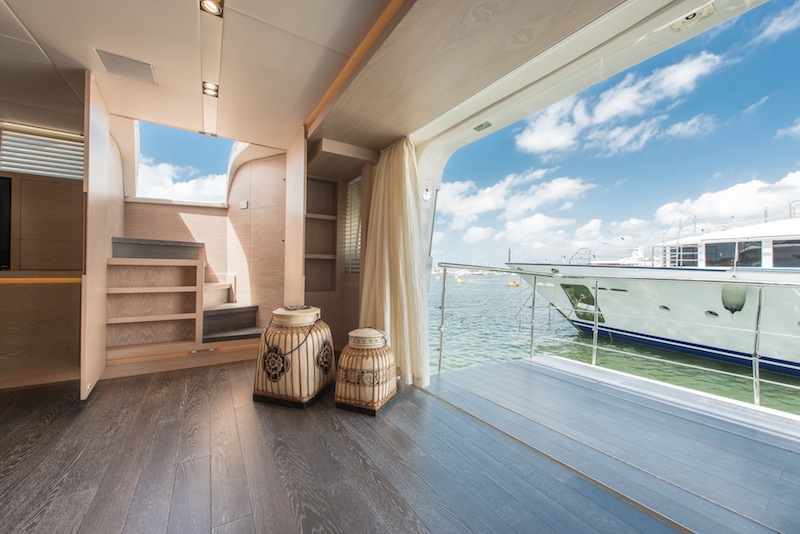 About FAST AND FURIOUS ...

Measuring 44.60m (146' 4") meters in length, the well-sized superyacht FAST AND FURIOUS (AB 145) is a striking sporty vessel, built by the Italian shipyard AB Yachts, part of Fipa Group. This luxury vessel boasts amazing extended spaces both inside and outside.

More about: FAST AND FURIOUS 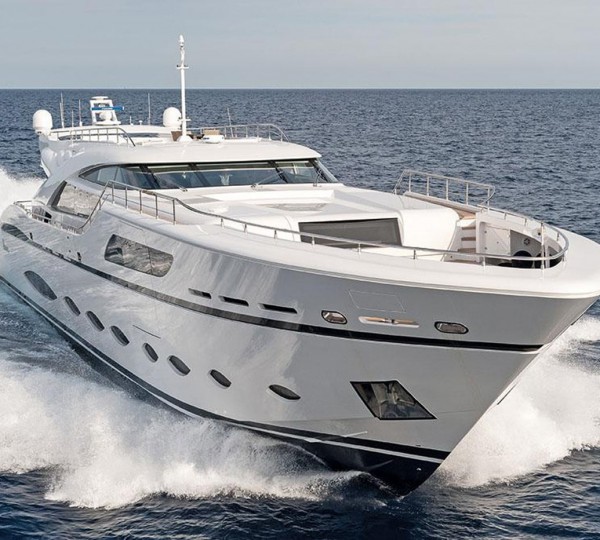 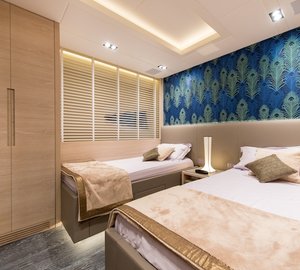 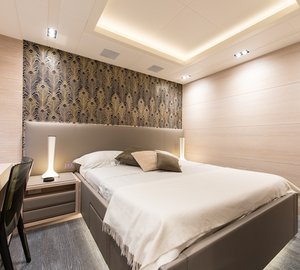 View All FAST AND FURIOUS Images 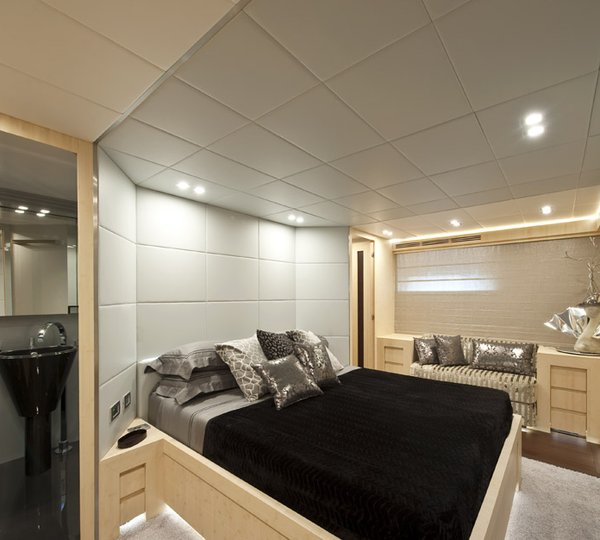 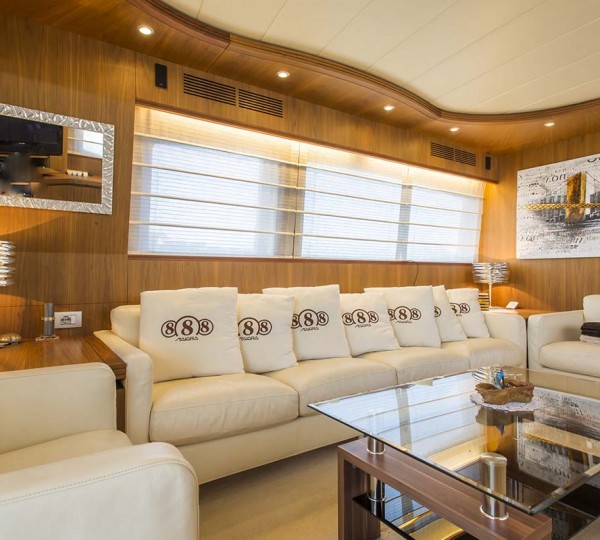 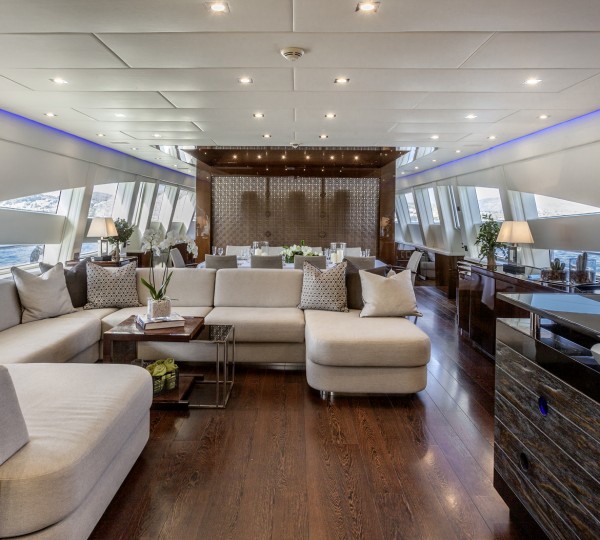 Motor yacht MY TOY (ex MARIA PIA) is an AB Yachts 140 which was built by AB Yachts and launched in ... 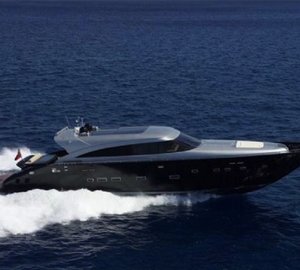 Luxury, speed and style are all descriptive of the motor yacht GEORGE P built by AB Yachts in 2006. ... 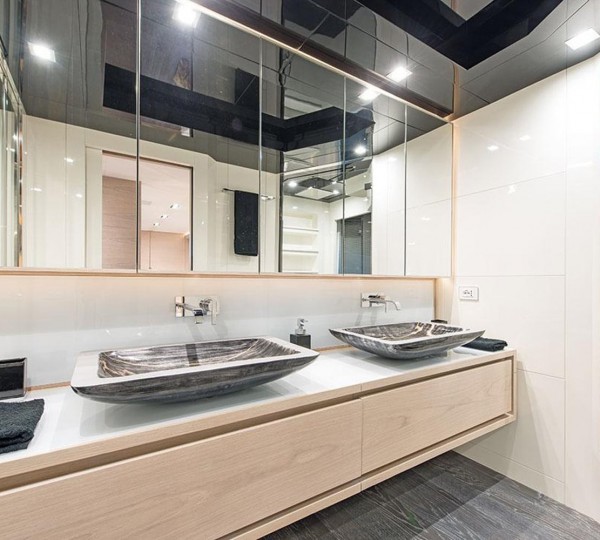