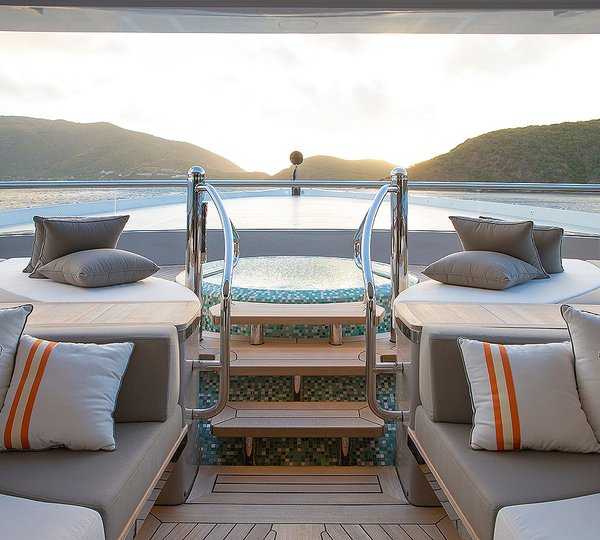 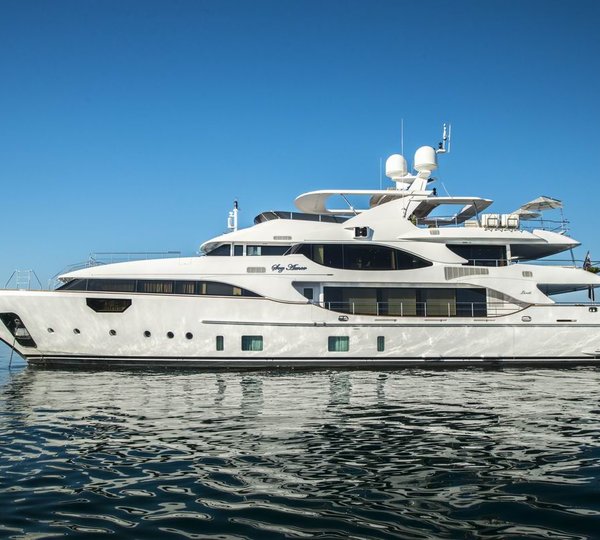 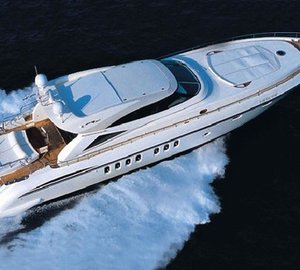 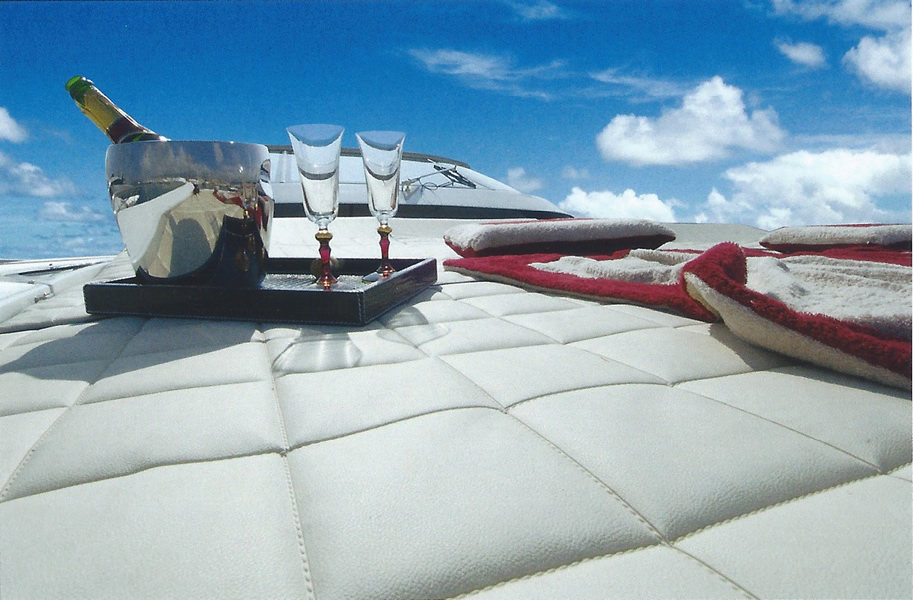 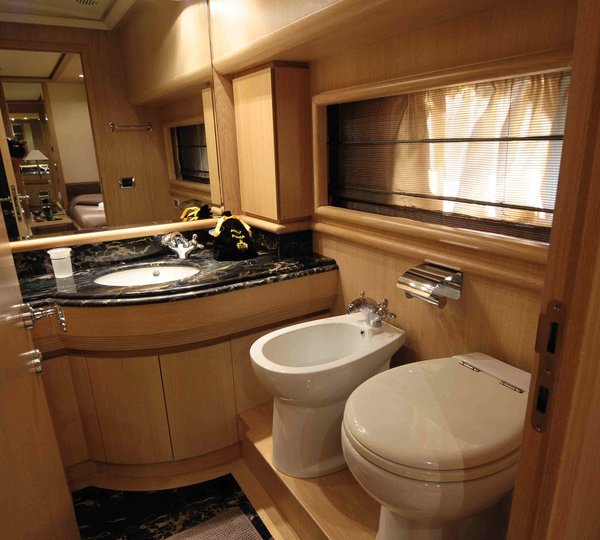 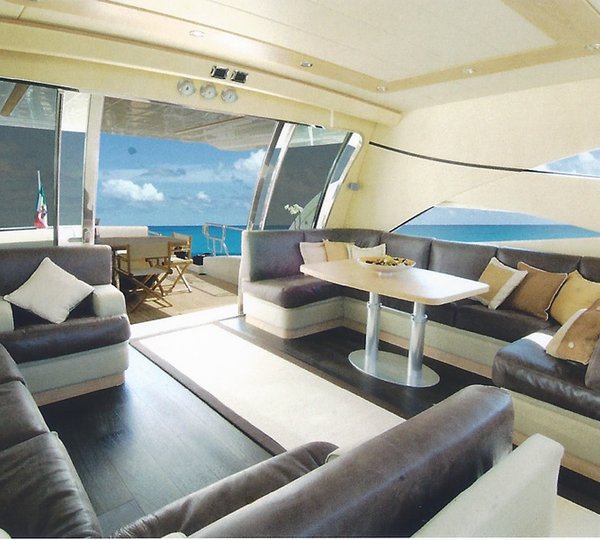 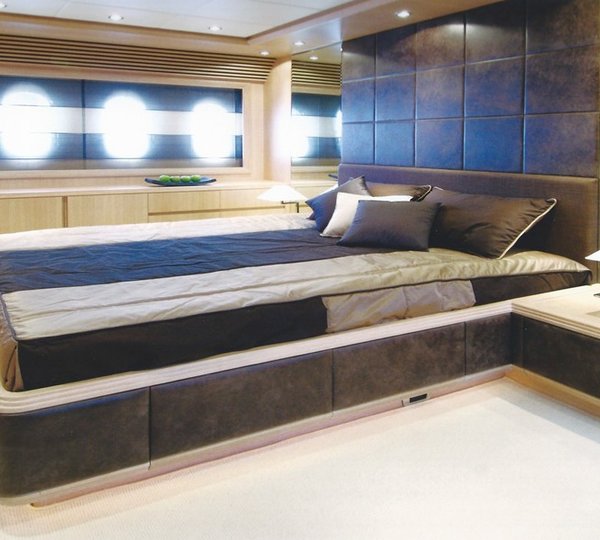 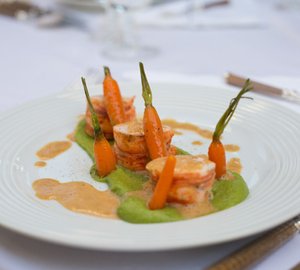 The main salon offers opposing sofas on port and starboard, with occasional chairs and coffee ... 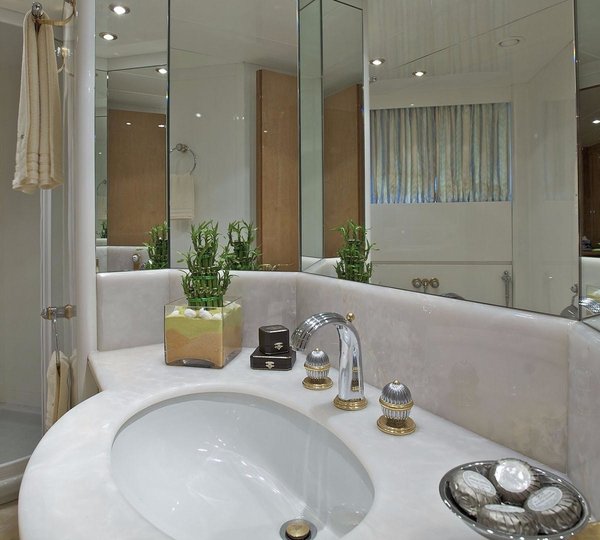 Her lavish master suite spans the full beam of the yacht, while the well-appointed guest cabins and ... 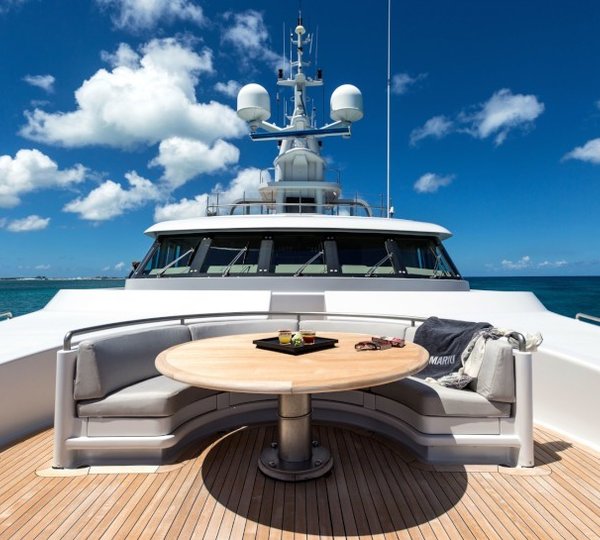 She provides another double cabin on the Main deck, Two Queens which are convertible to twins with ... 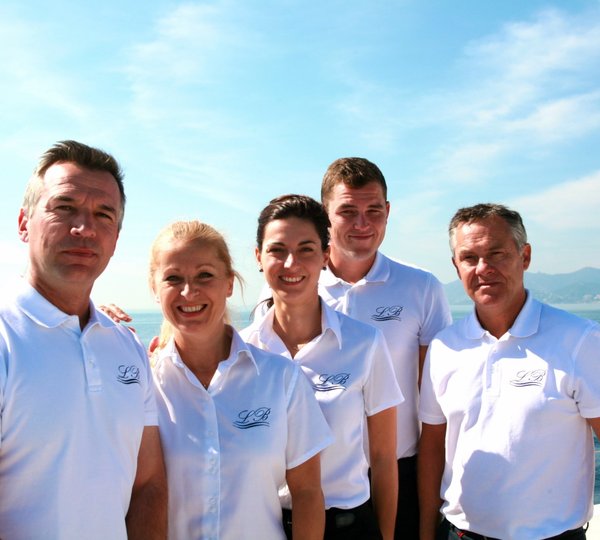 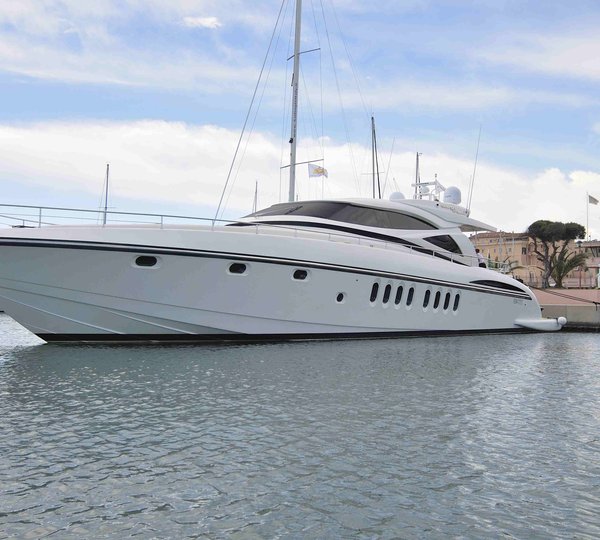 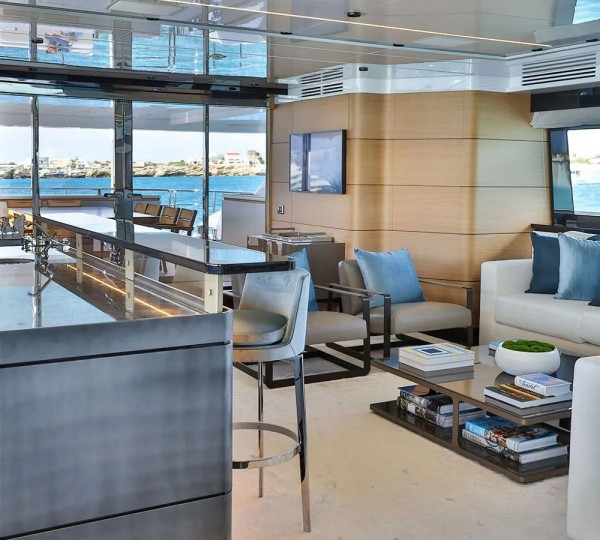