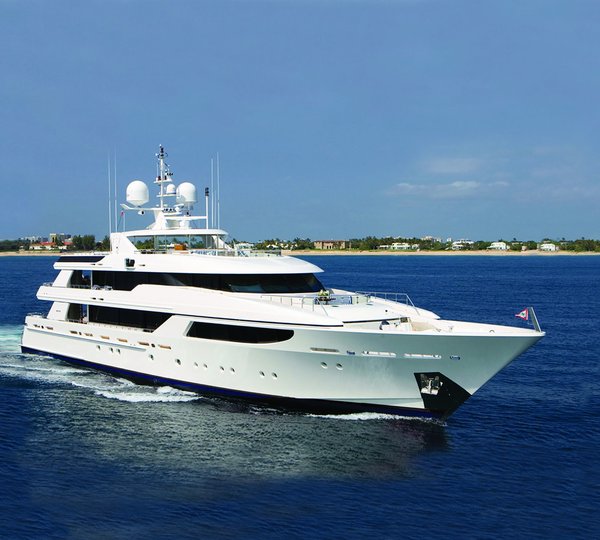 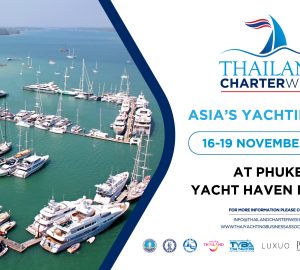 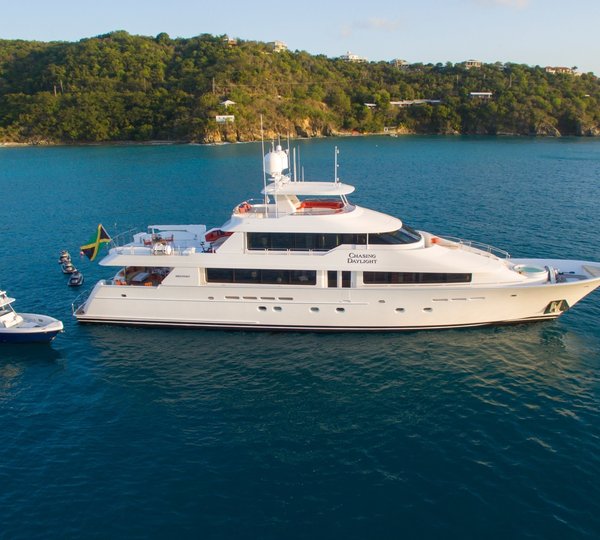 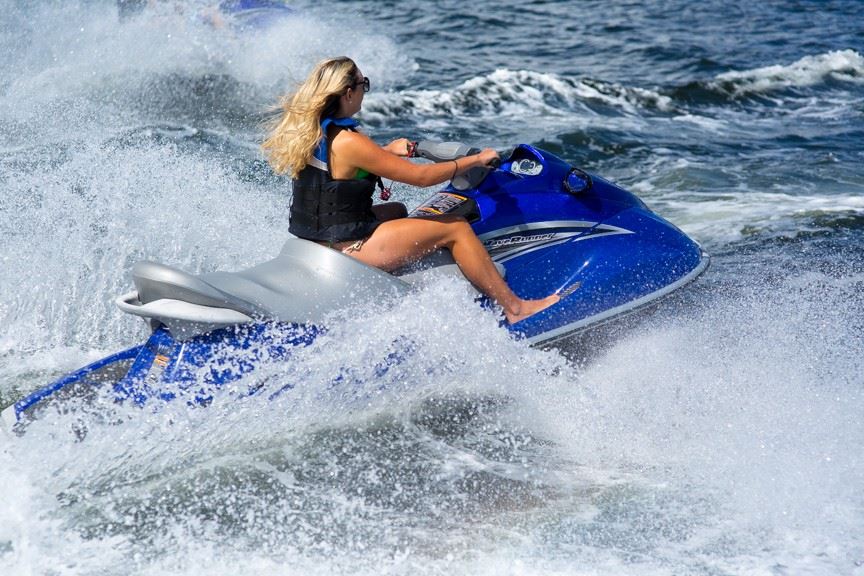 Luxury motor yacht SEAQUEST was launched in 2005 by the American shipyard Westport yachts, her naval architecture was by William Gardner. Measuring 39.6m (130ft) in length, Westport 130 yacht received an extensive refit in 2015. 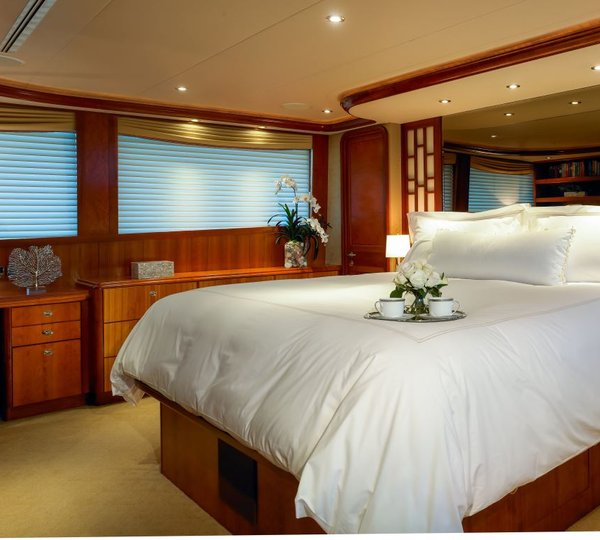 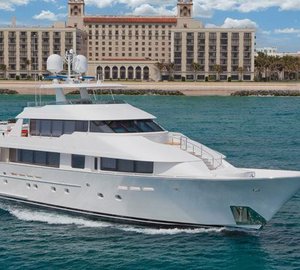 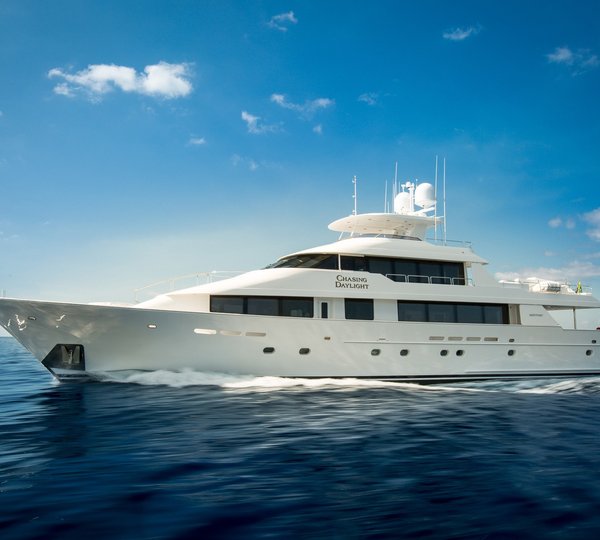 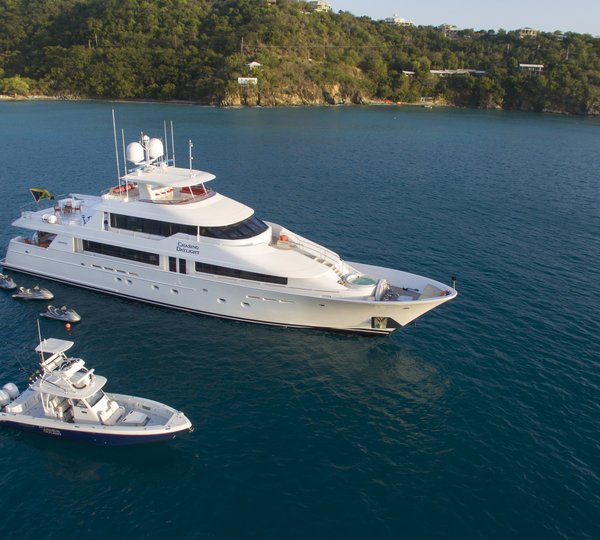 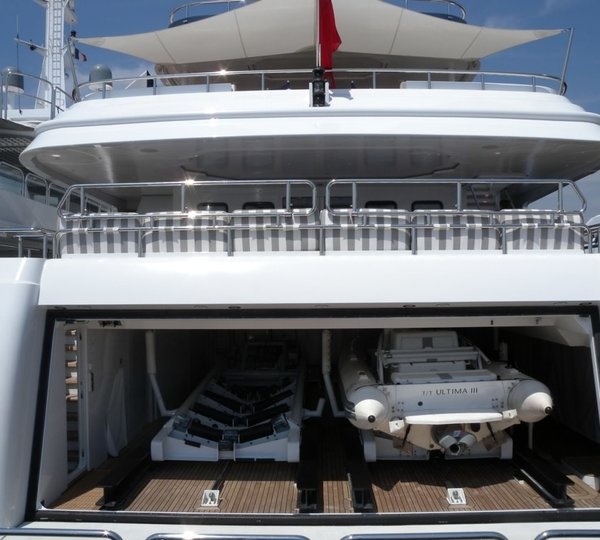 Her saloon is spacious, and boasts a large range of sofas and armchairs as well as coffee tables ... 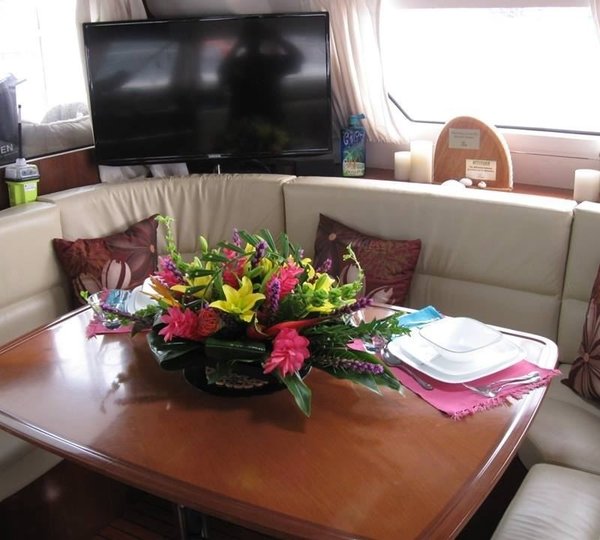 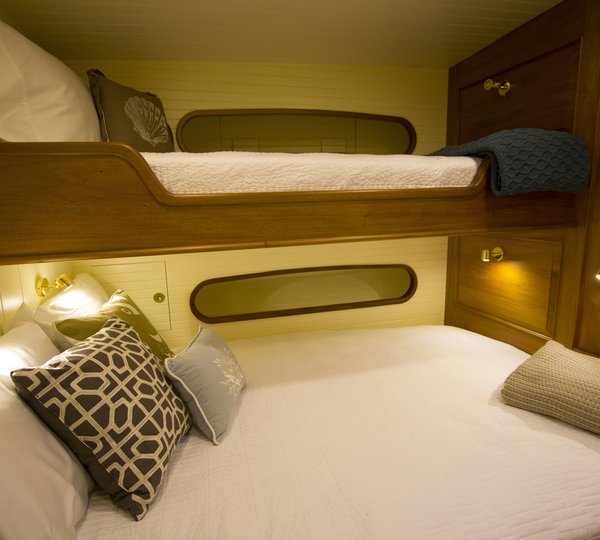 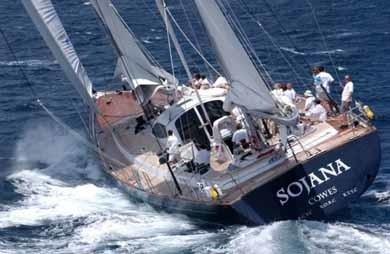