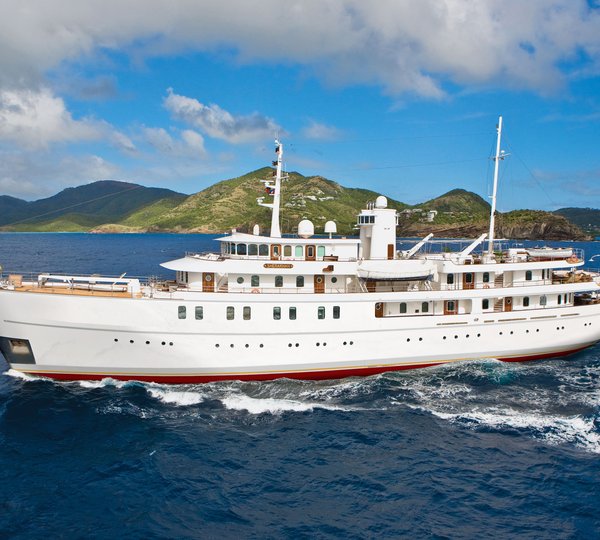 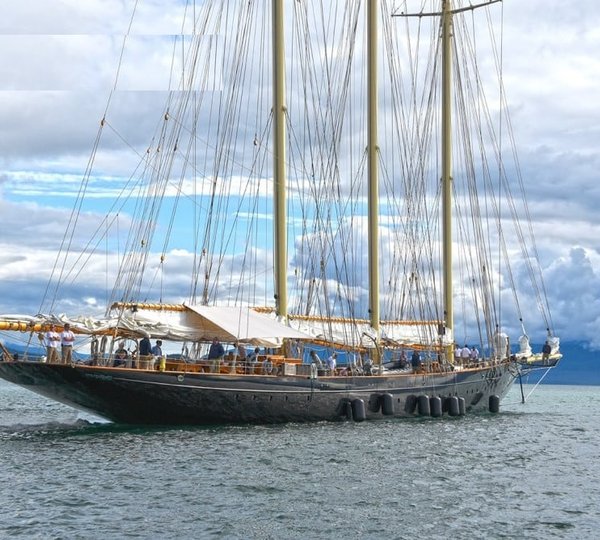 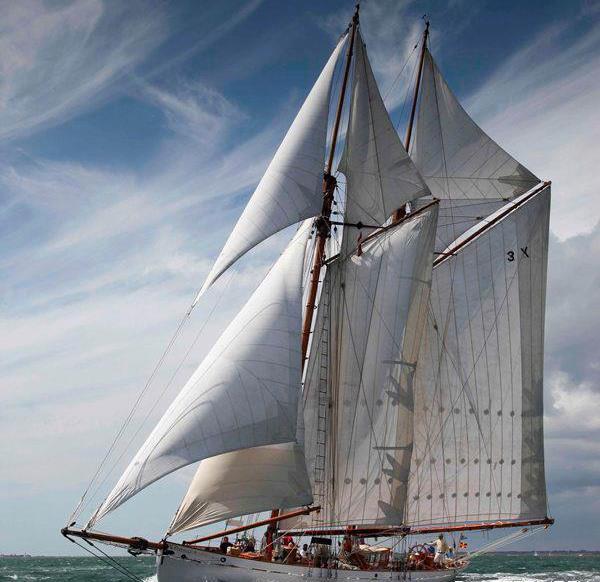 About CORAL OF COWES ...

Luxury and classic elegance perfectly describe the 24.3m (80ft) White Brothers built sailing yacht CORAL OF COWES. Launched in 1902, she was originally a gaff rigged yawl and was commissioned for Dr MacMahon of Cork, Ireland as ‘BAMBA III’.

More about: CORAL OF COWES 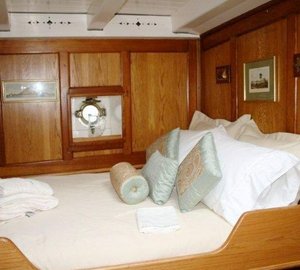 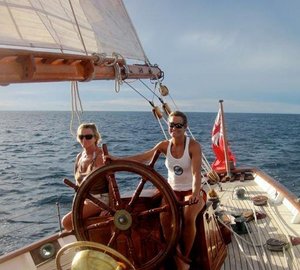 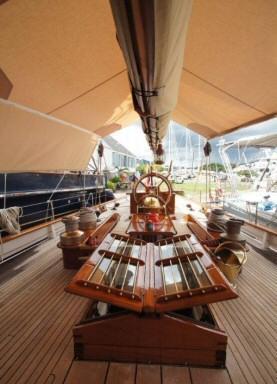 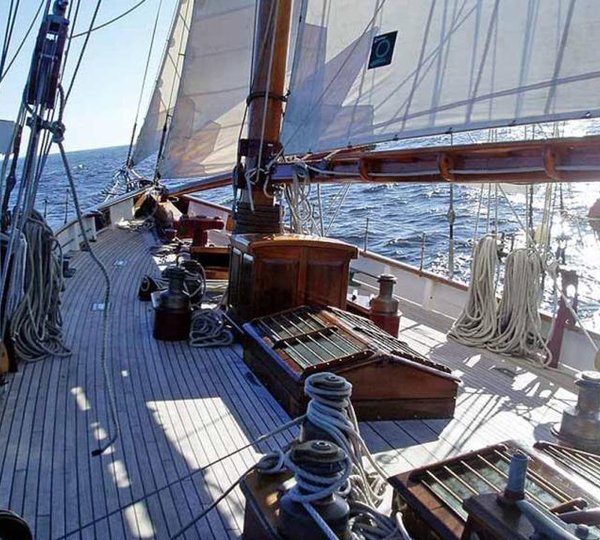 View All CORAL OF COWES Images 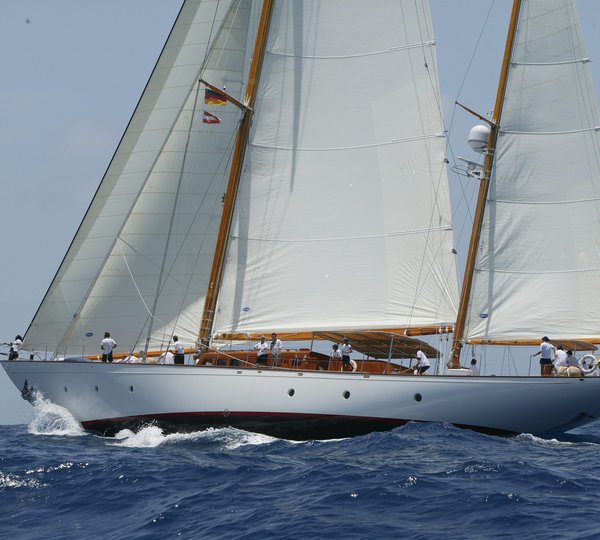 Tiziana (ex Aspasia Alpha) is a luxury classic sailing yacht that was built in 1963 by Abeking and ... 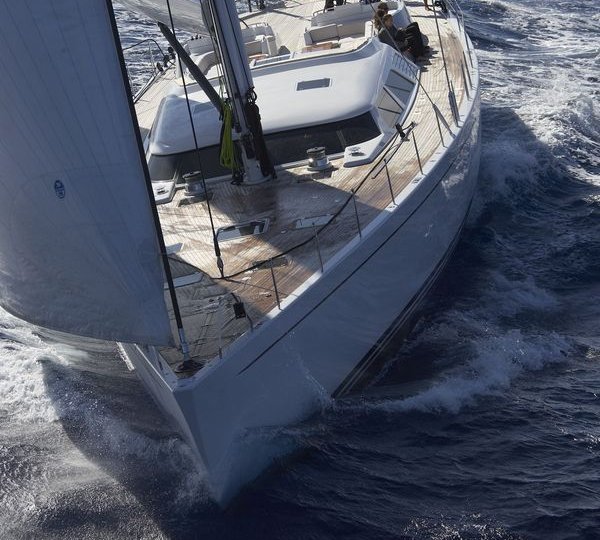 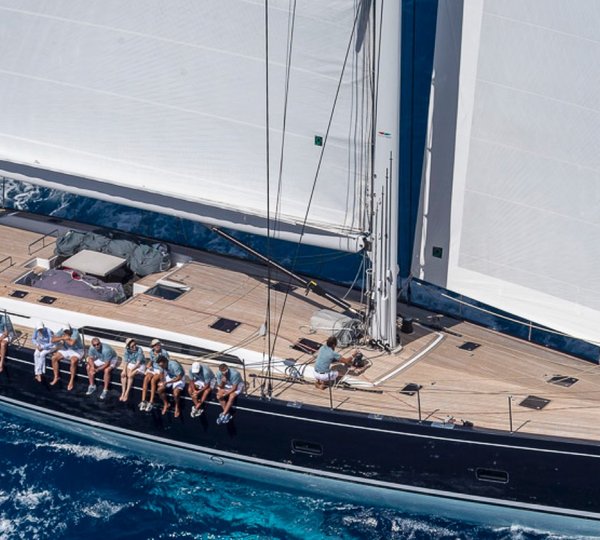 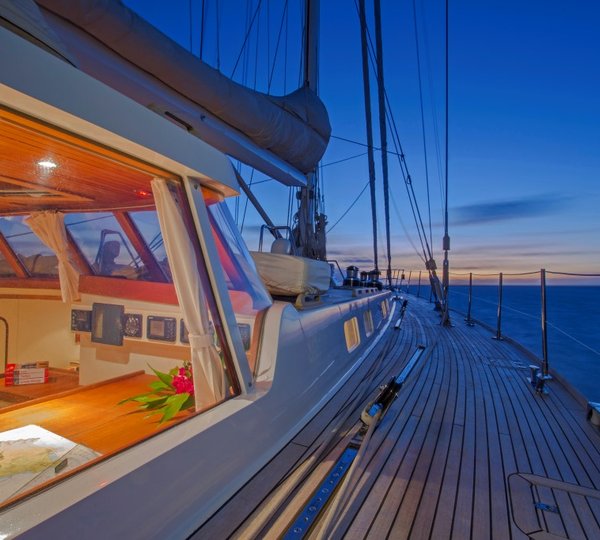 Measuring 30,48m in LOA, sailing yacht JUPITER was launched in 1989 and constructed by the Italian ...