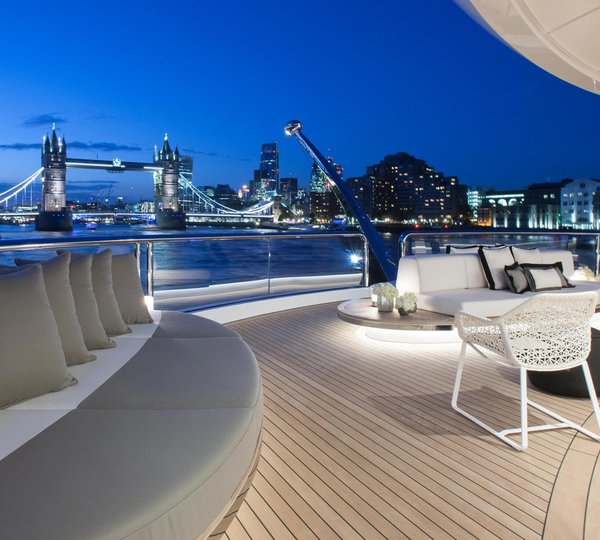 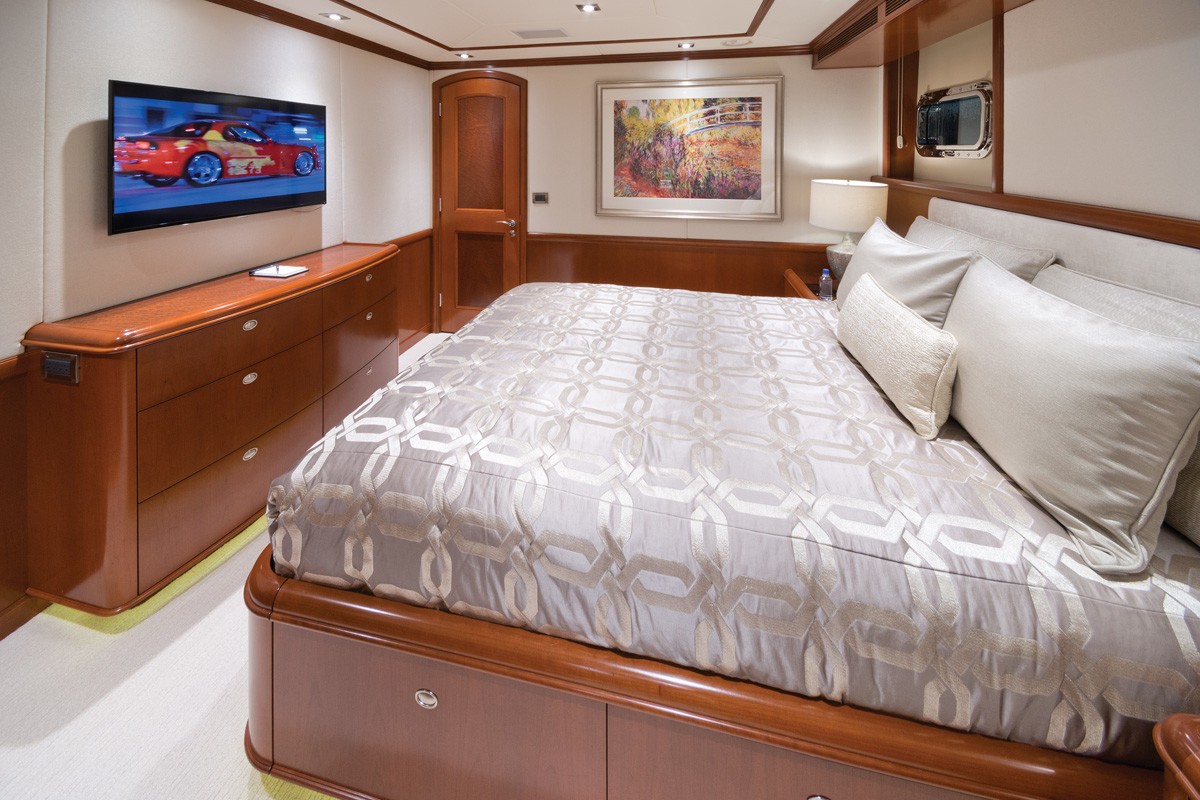 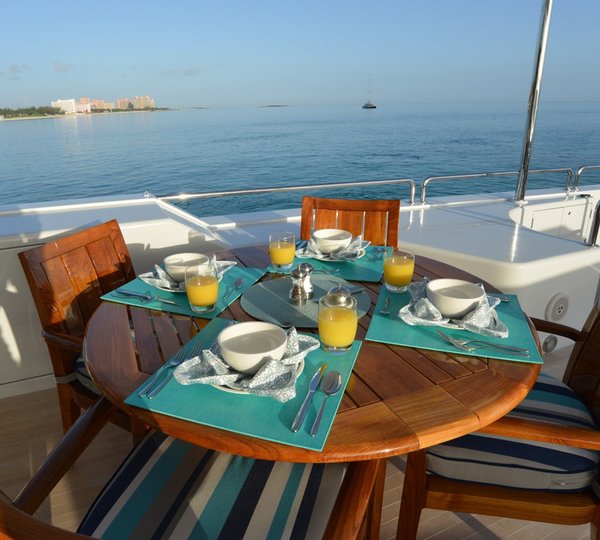 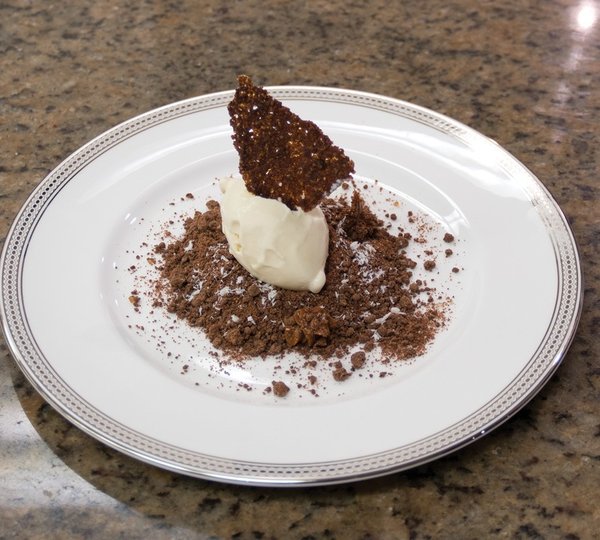 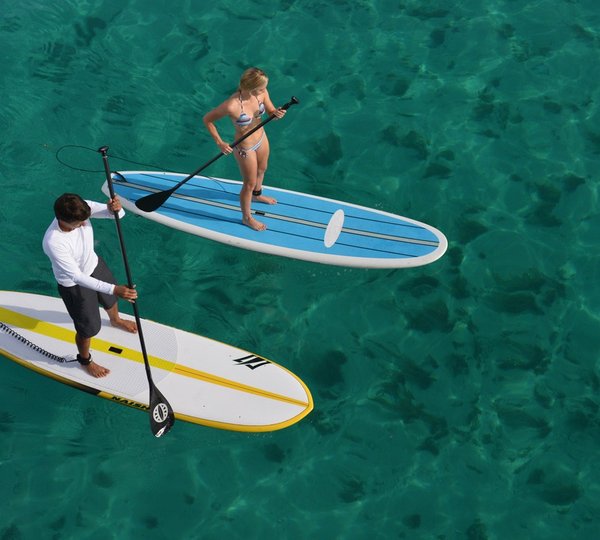 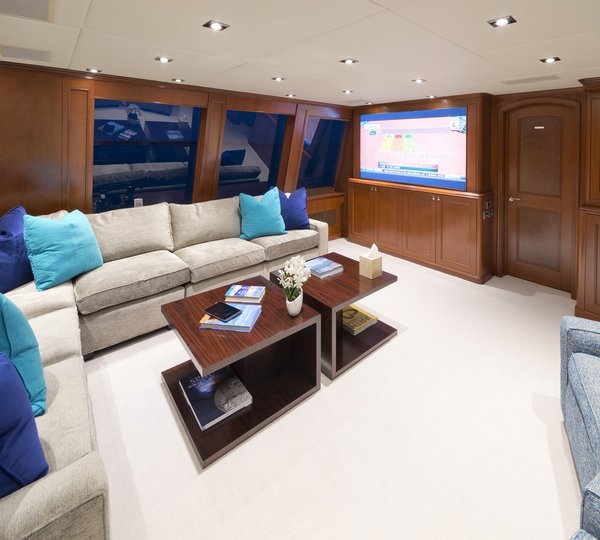 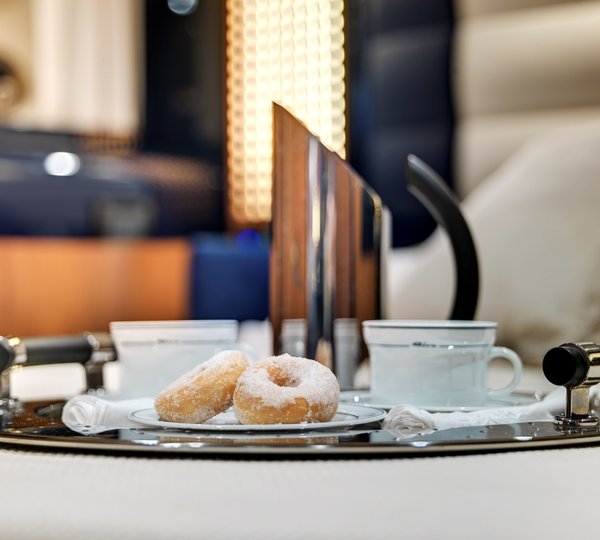 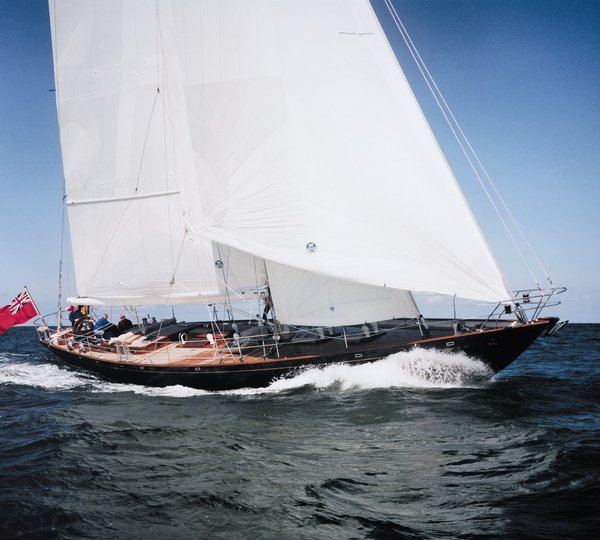 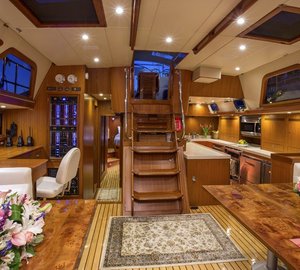 The yachts hull is a Twaron hull, a method using aramid fiber very similar to Kevlar which is ten ... 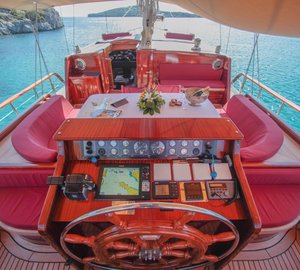 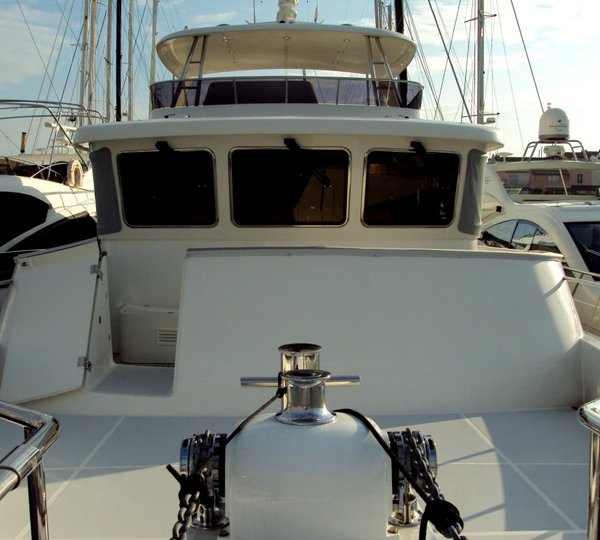 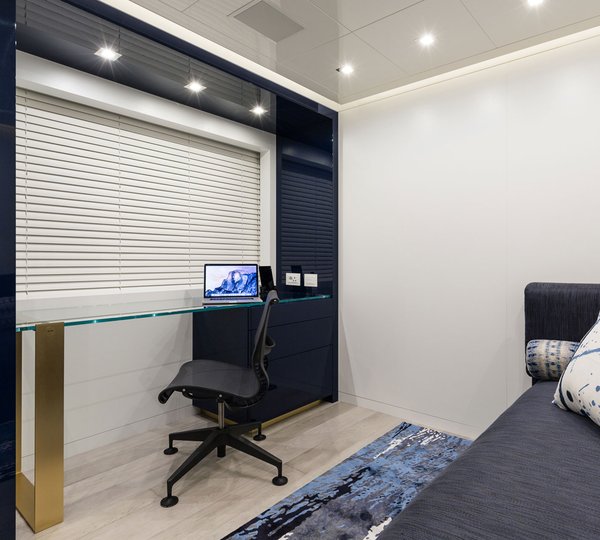 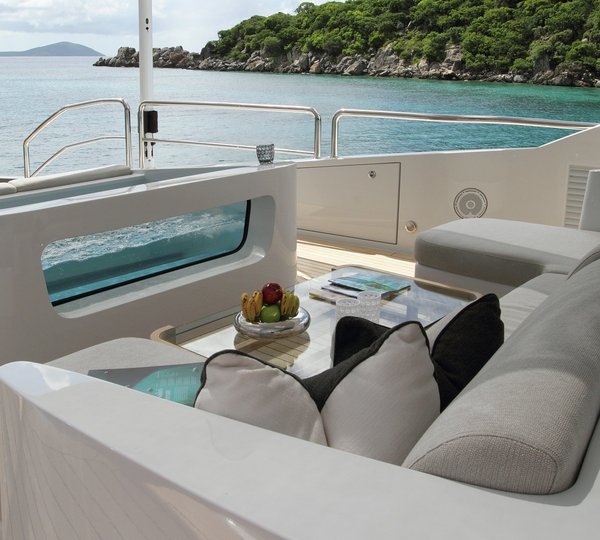 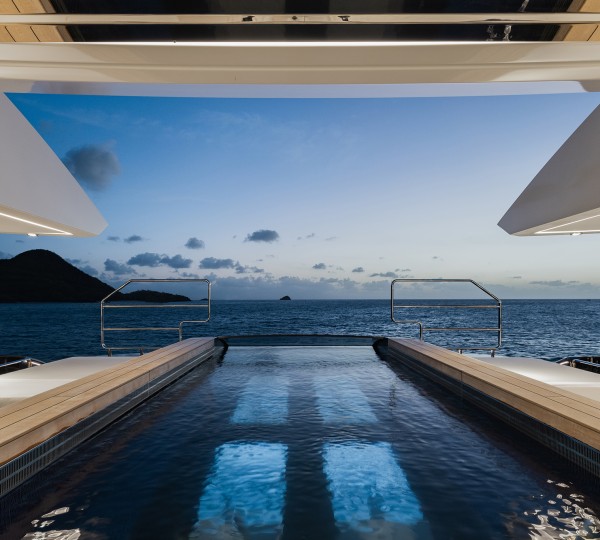