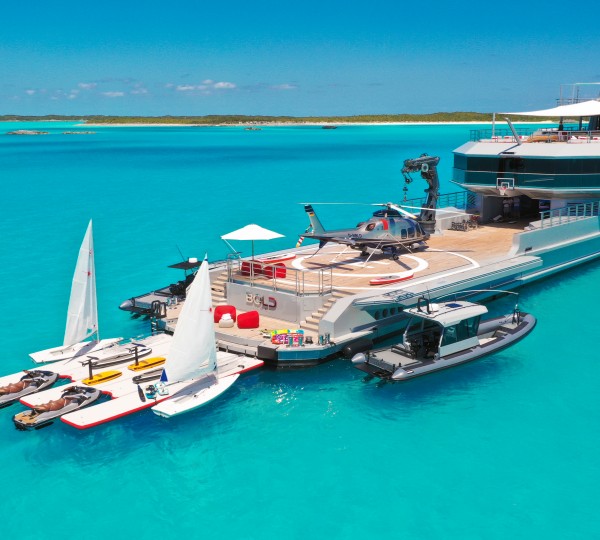 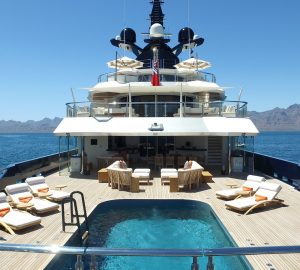 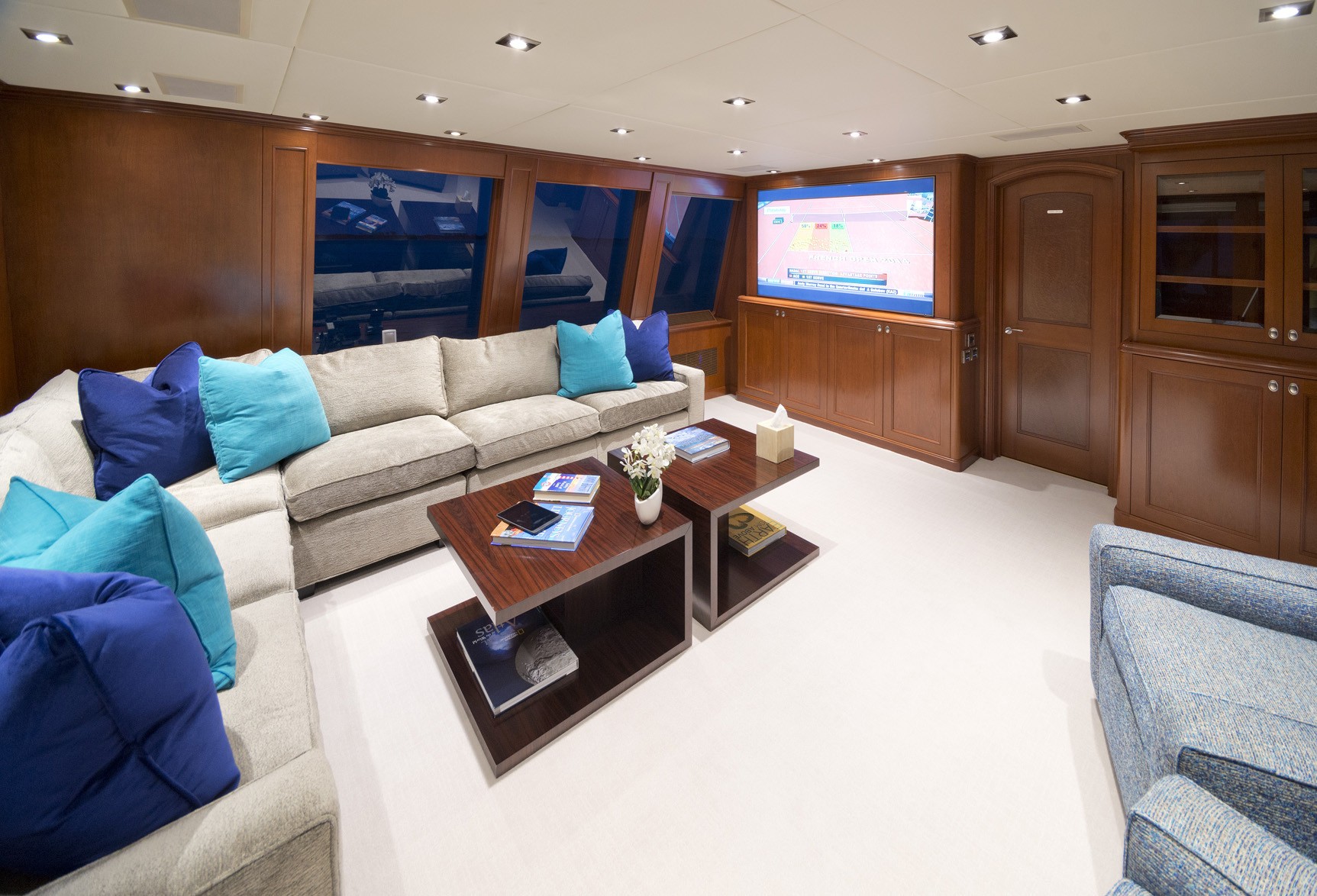 The yacht is fully air conditioned throughout and the crew has a separate companionway, heads and shower. Charter yacht FORE ACES has wonderful exterior spaces that offer a variety of areas to entertain and enjoy the outdoors while surrounded by spectacular views. 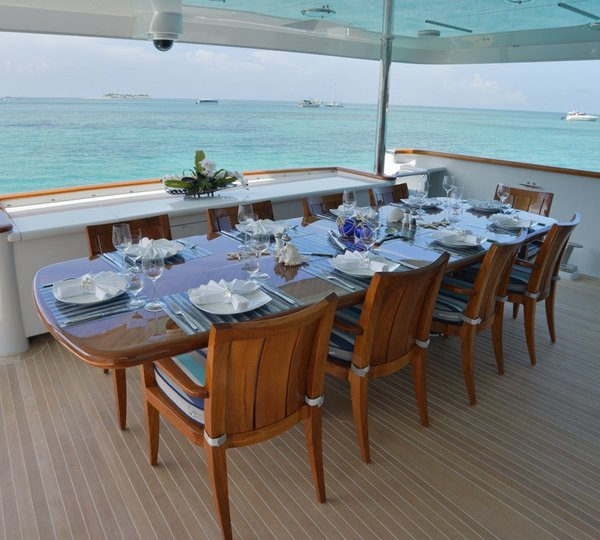 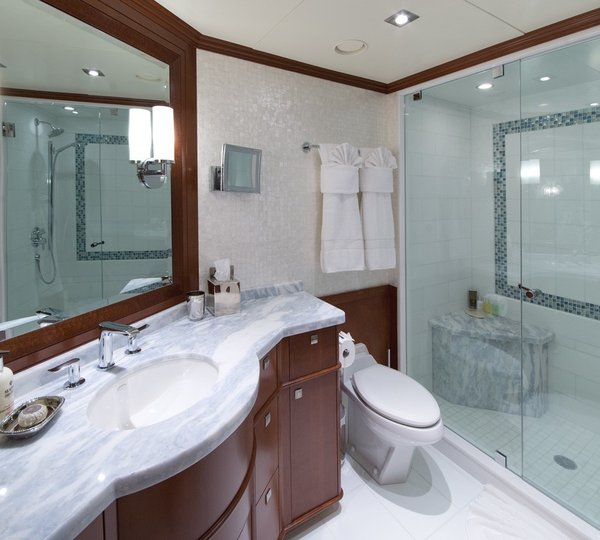 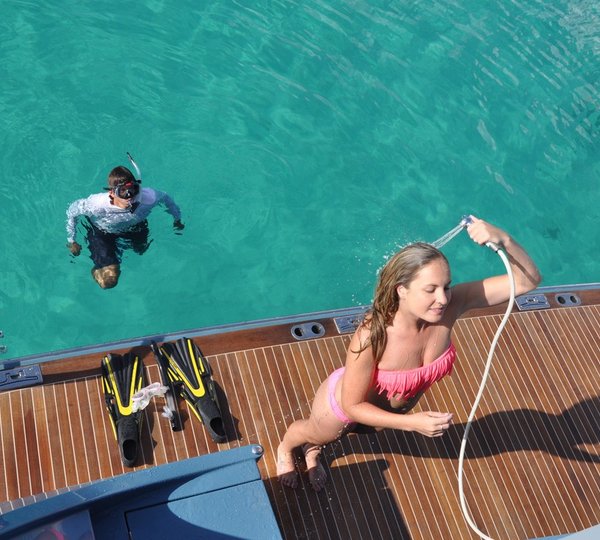 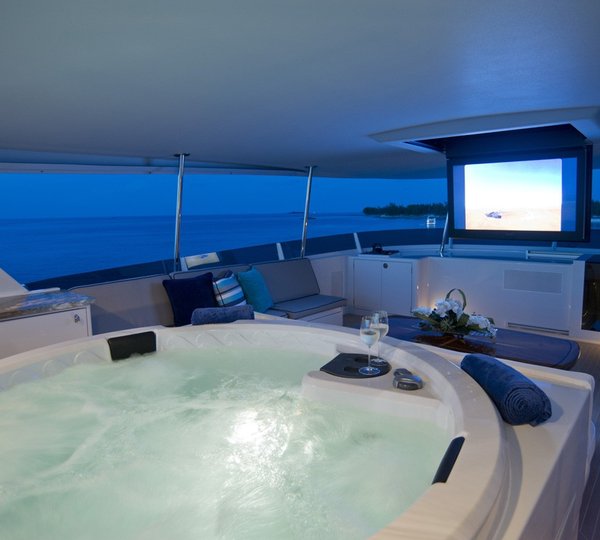 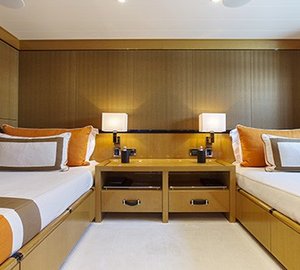 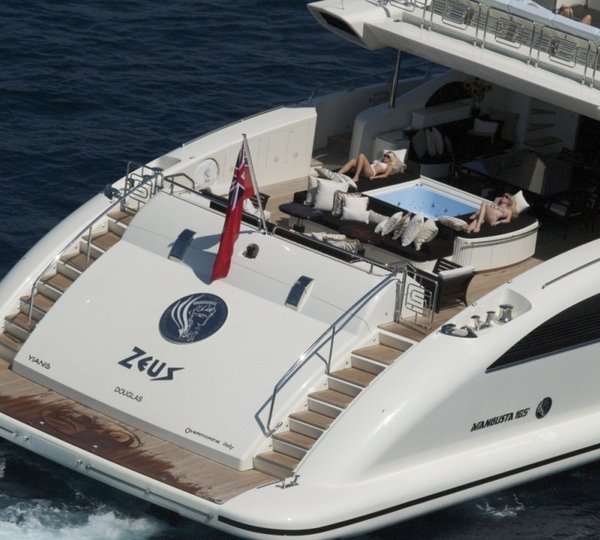 The yacht accommodates up to 12 yacht charter guests in 5 well sized staterooms below decks ... 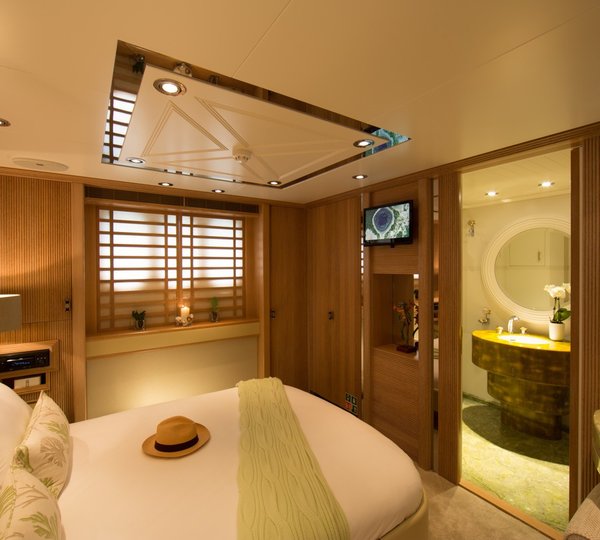 Luxury yacht La Mascarade is the world's only modern 30m Feadship, specifically built to include ... 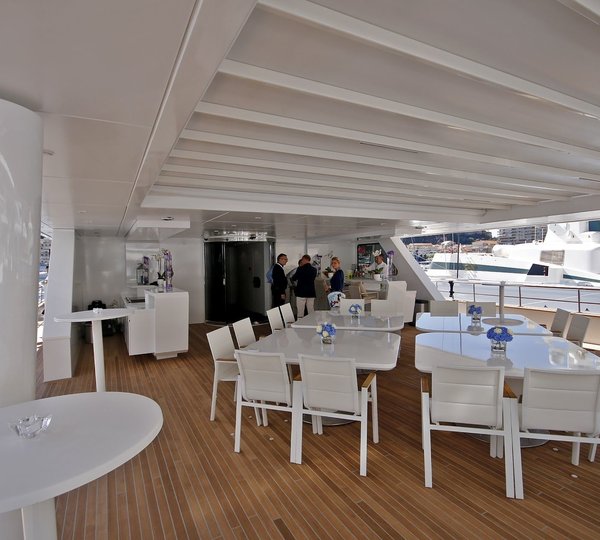 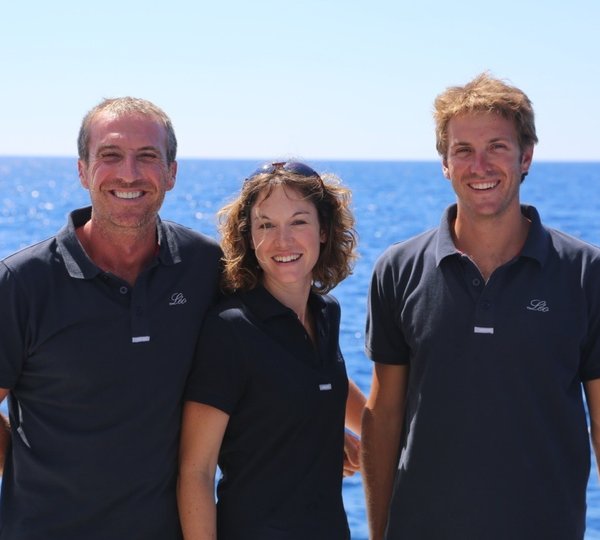 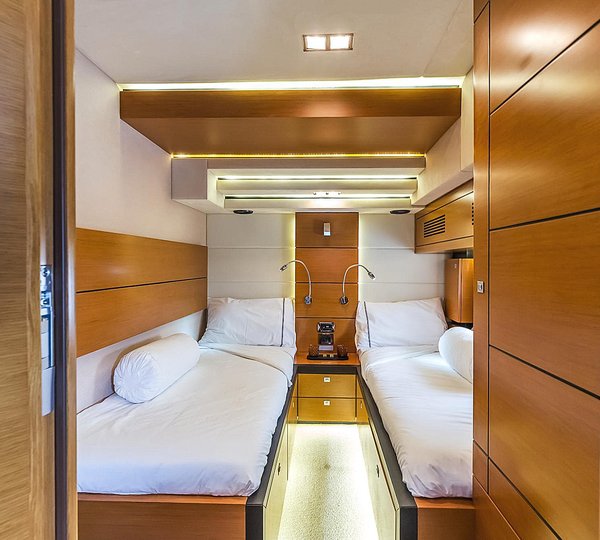 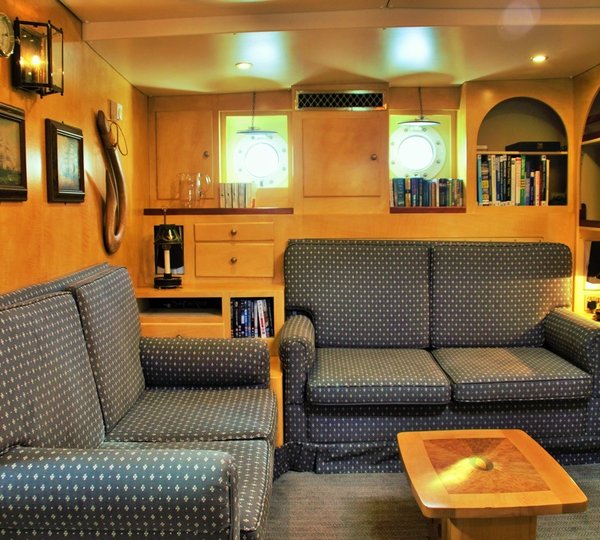