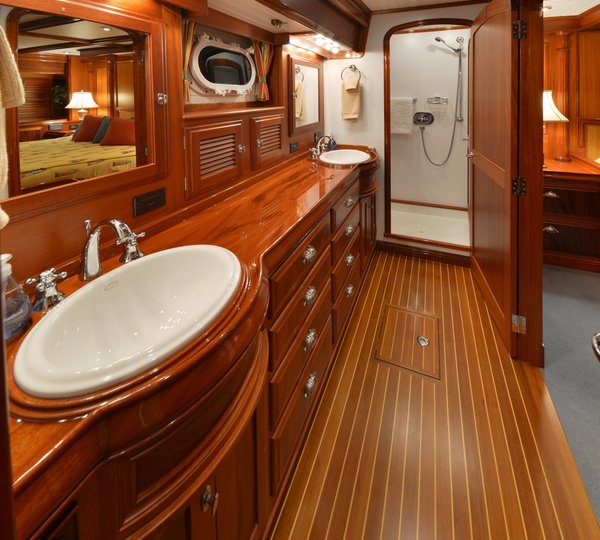 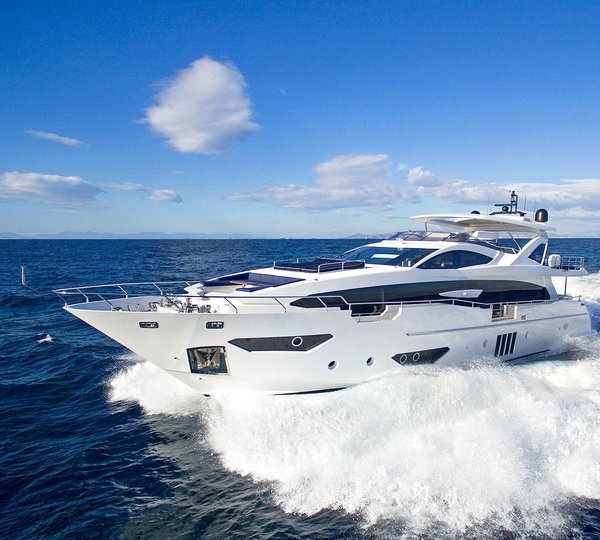 Cruise the blues of the Florida and ... 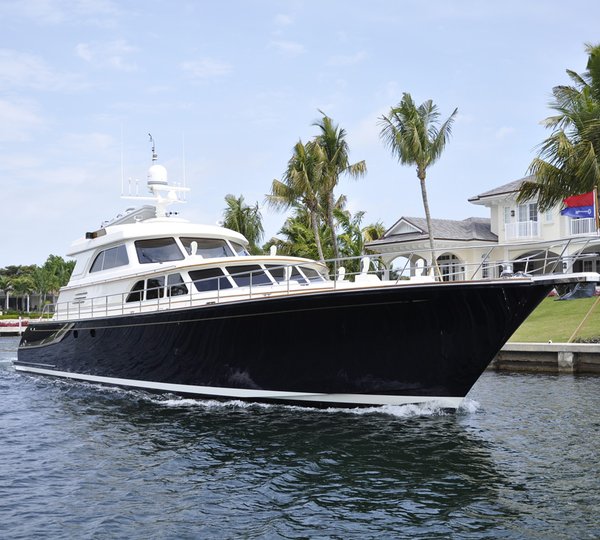 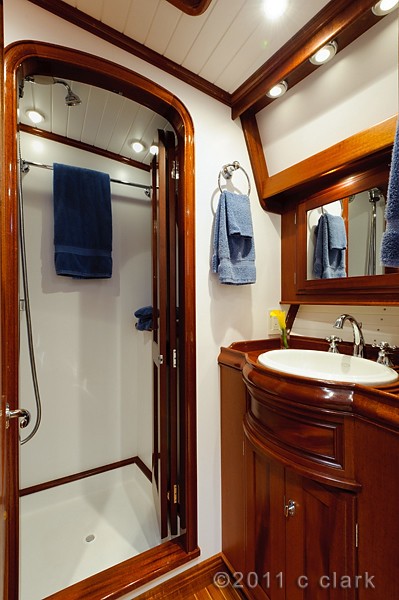 The magnificent 25m Lyman-Morse luxury yacht Excellence (Wombat) is run by twin Caterpillar C-18 diesel engines with 1,000 hp each. She is able to achieve a maximum speed of 25 knots and a comfortable cruising speed of 20 knots. She features two 32kw Northern Lights generators. Excellence has a beam of 19'8'' and a draft of 4'10''. 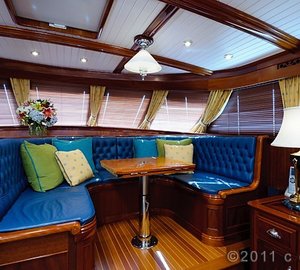 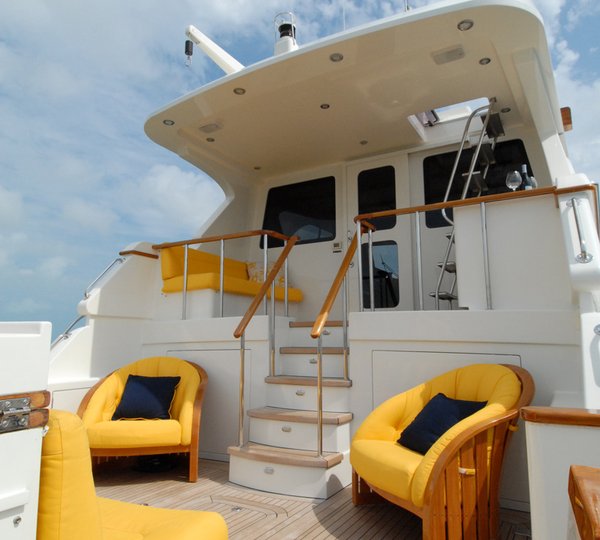 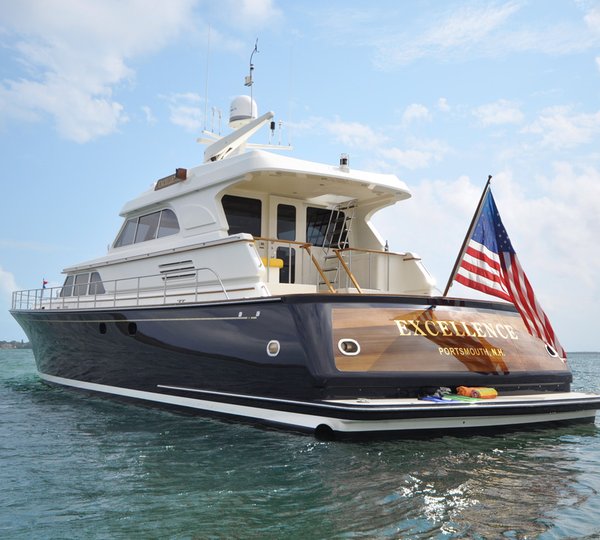 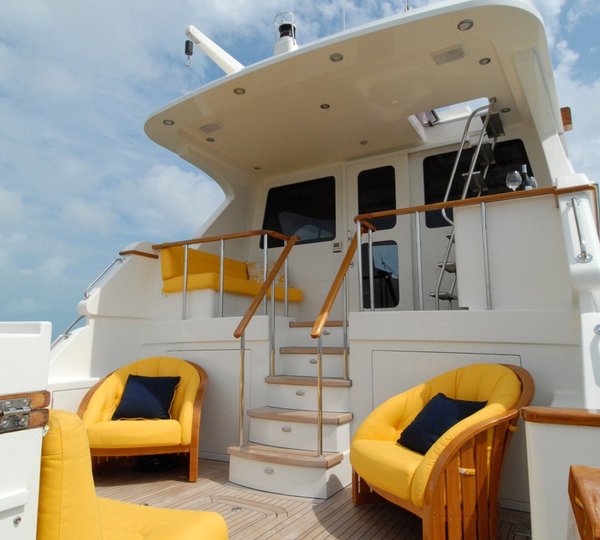 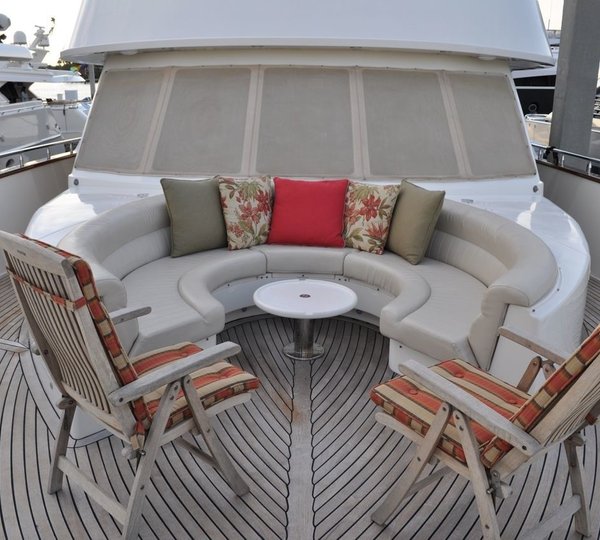 Both areas offer ample space for sunbathing or relaxing after playing on her water toys and are ... 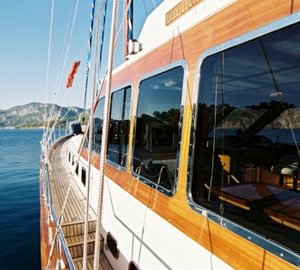 Exterior living aboard the SERENITY 70 is generous. The aft deck offers an alfresco dining option ... 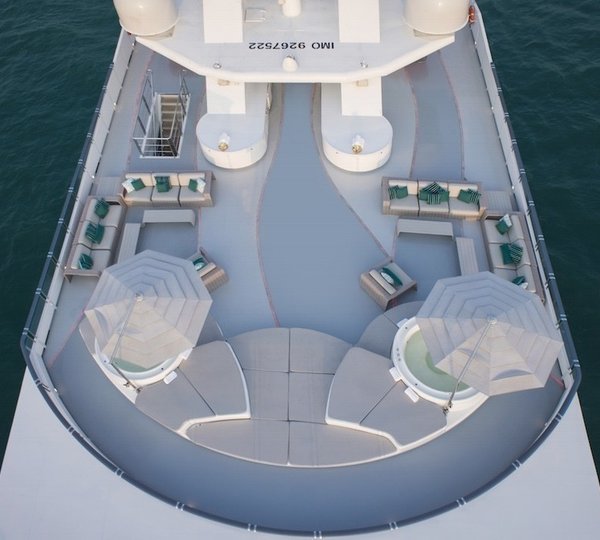 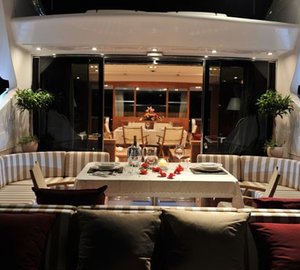 The craft has a crew of 4 and will be available from Naples but very flexible in deliveries to ... 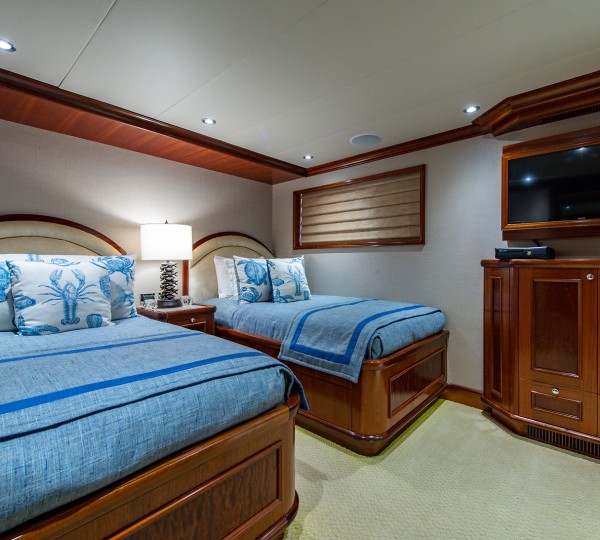 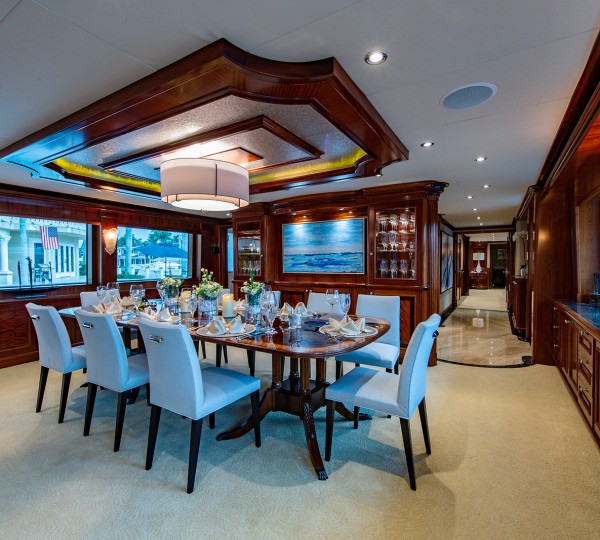