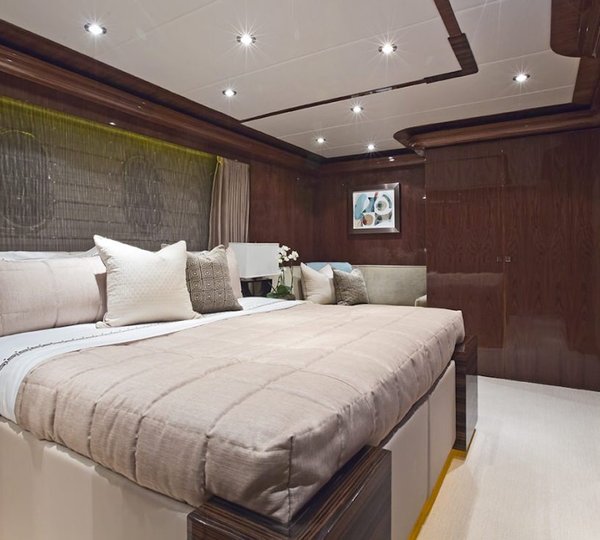 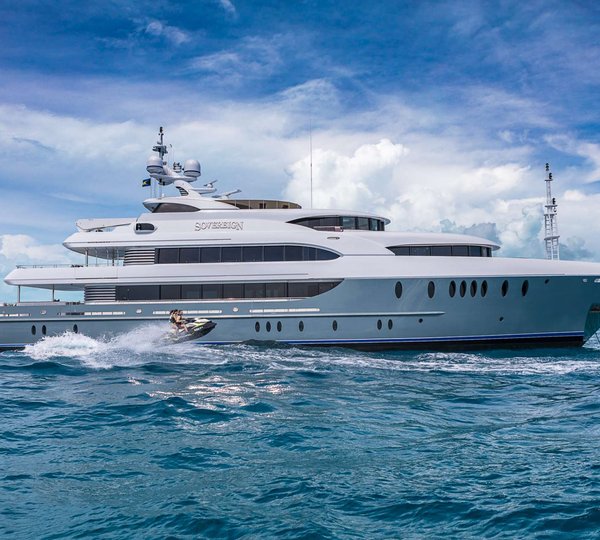 Benetti has announced the launch of the first ... 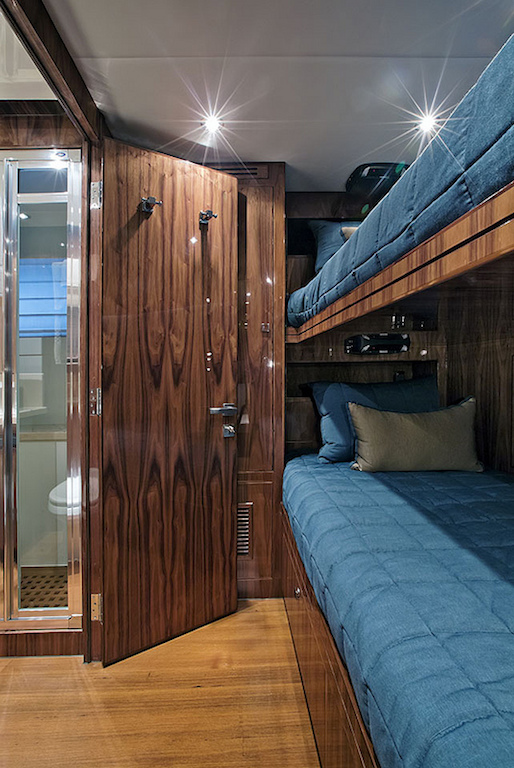 Accommodation aboard Hargrave superyacht Gigi II is provided to up to 8 guests. There is also space for 5 impeccable crew. Motor yacht GIGI II has the following amenities onboard: iPod Dock, Blu-Ray player, Local ... 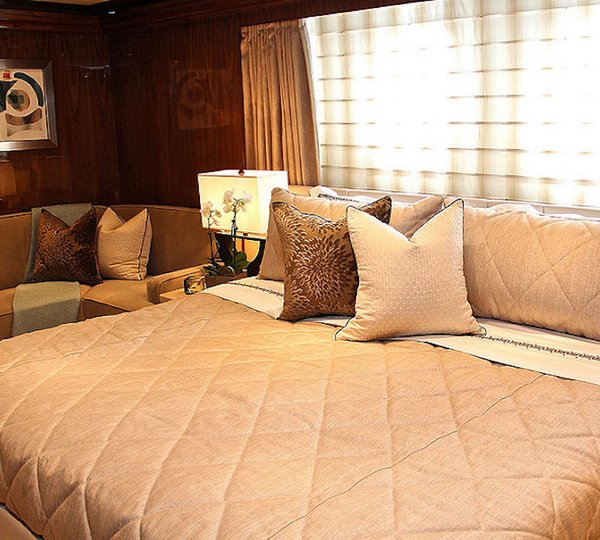 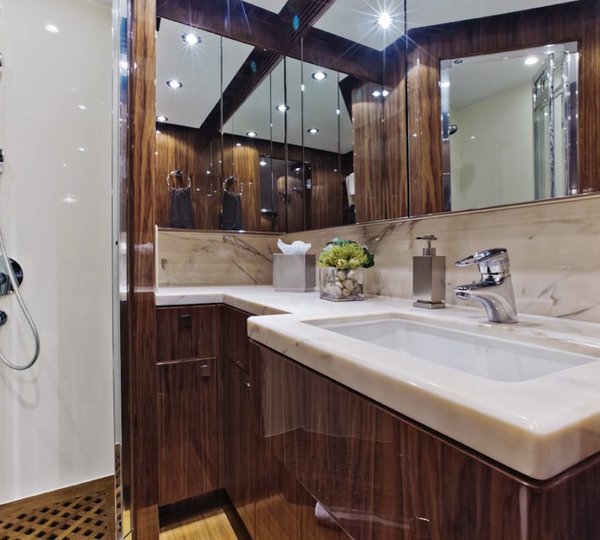 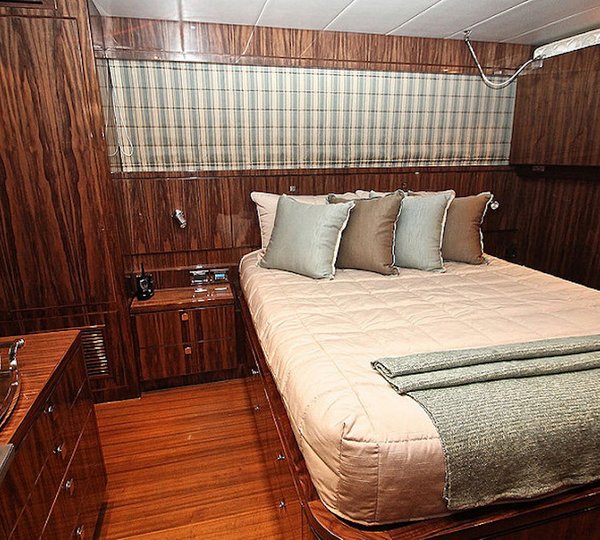 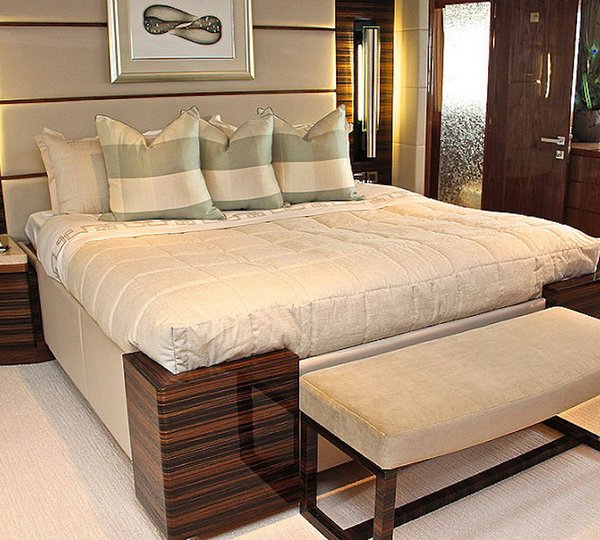 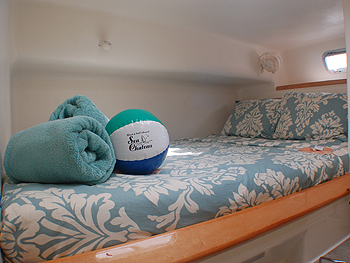 Their familiarity with the islands and cruising grounds ensure you will enjoy the best destinations ...

With tastefully decorated and elegant interiors she is able to accommodate up to 7 guests over ... 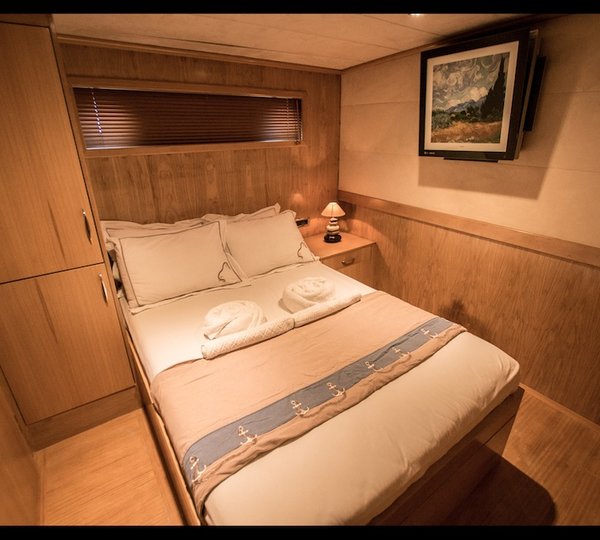 S/Y ALBATROS A is a Turkish Gulet measuring 21m in length, able to accommodate up to 8 charter ... 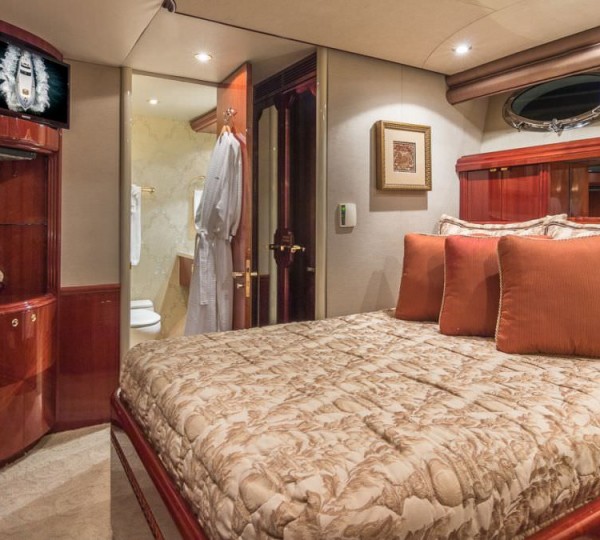 She can accommodate up to 8 guests in 4 cabins, with additional accommodation for a professional ... 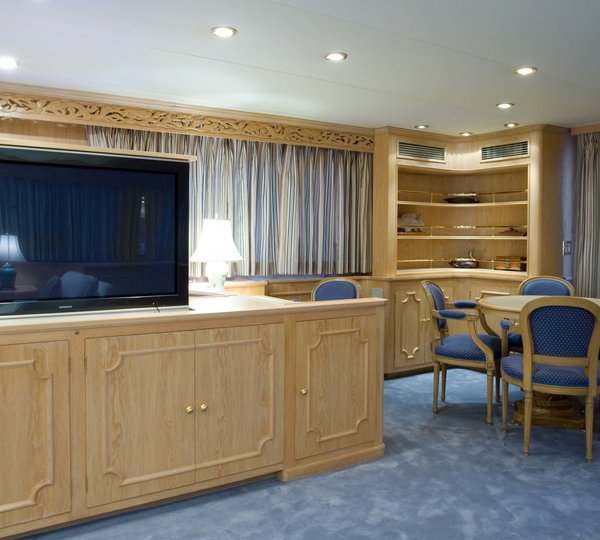 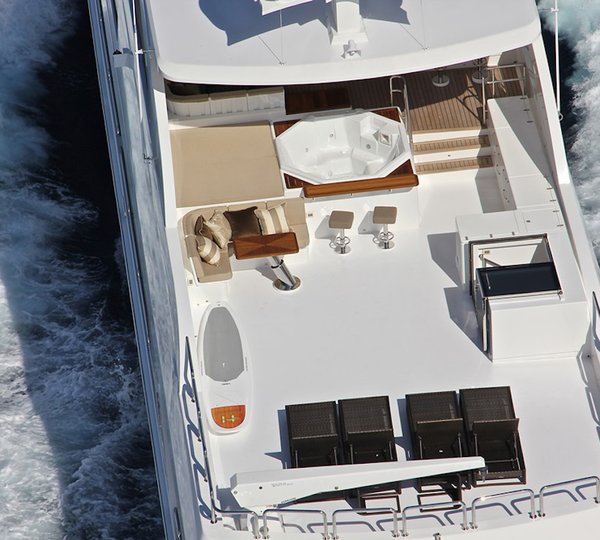 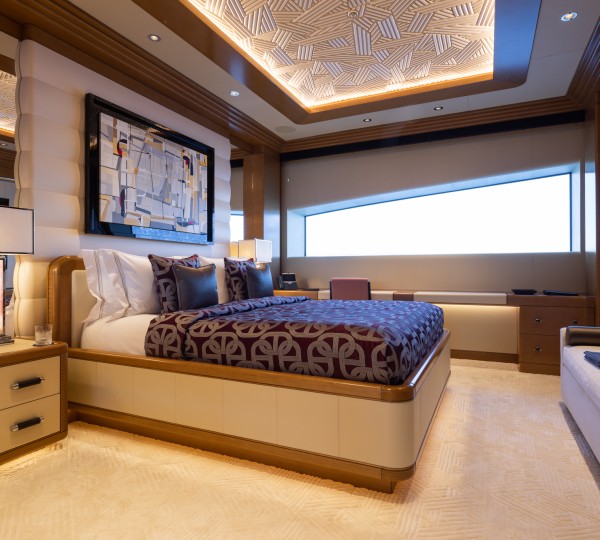