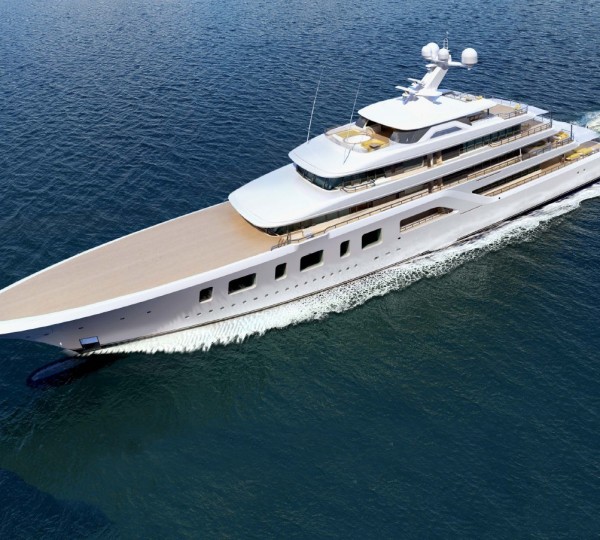 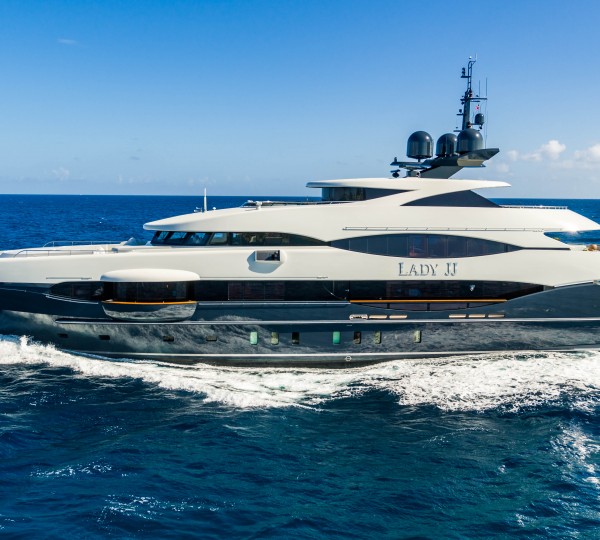 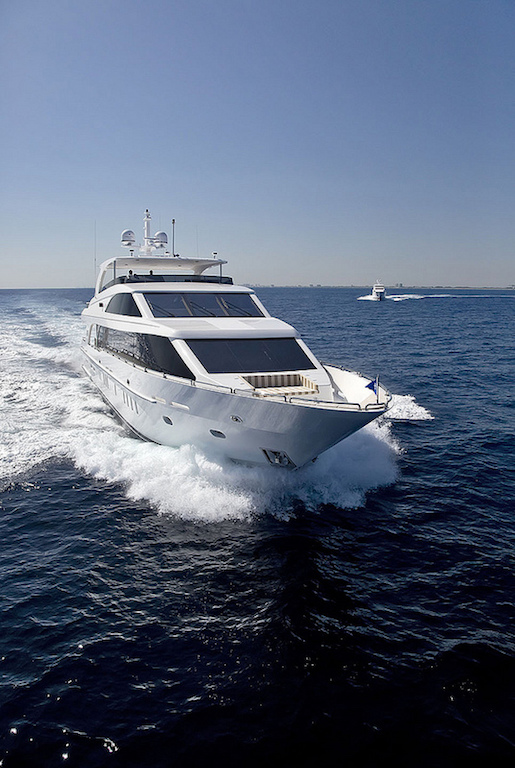 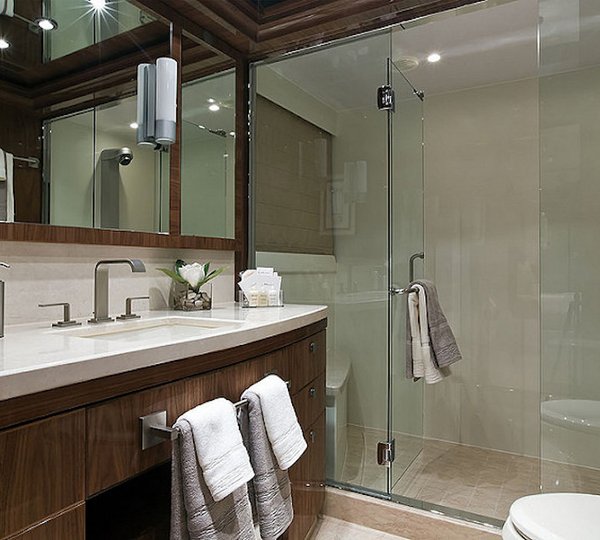 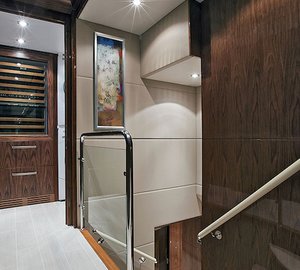 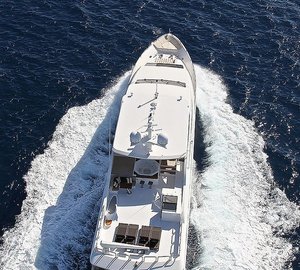 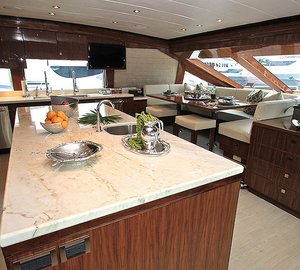 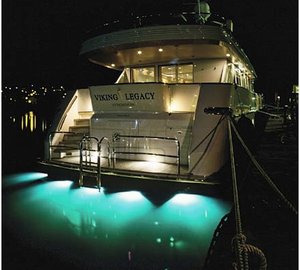 She has recently been repainted and is constantly being upgraded. She also offers charter guests ... 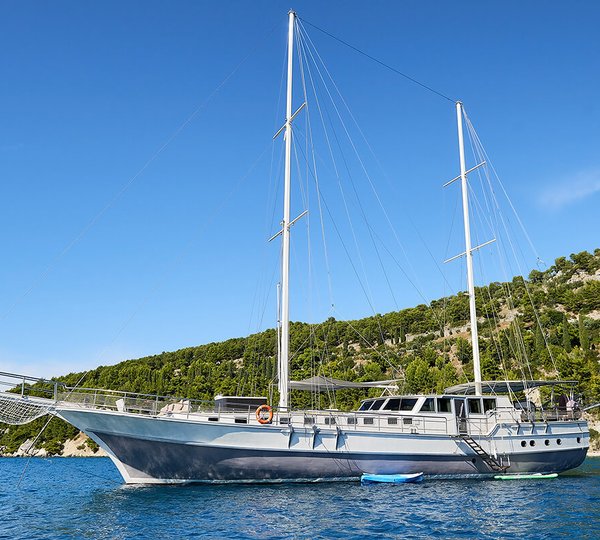 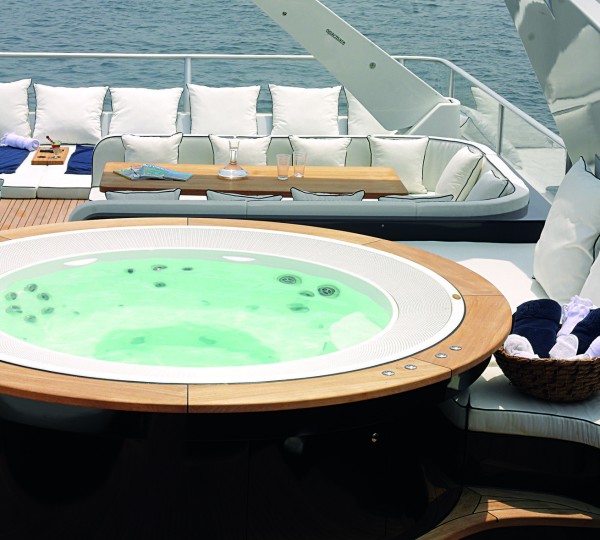 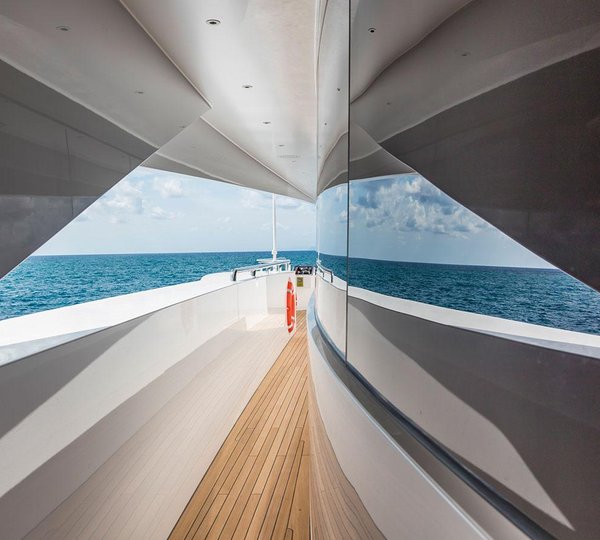 A large sky lounge with ensuite converts to a double cabin. Her exterior is elegant and modern, ... 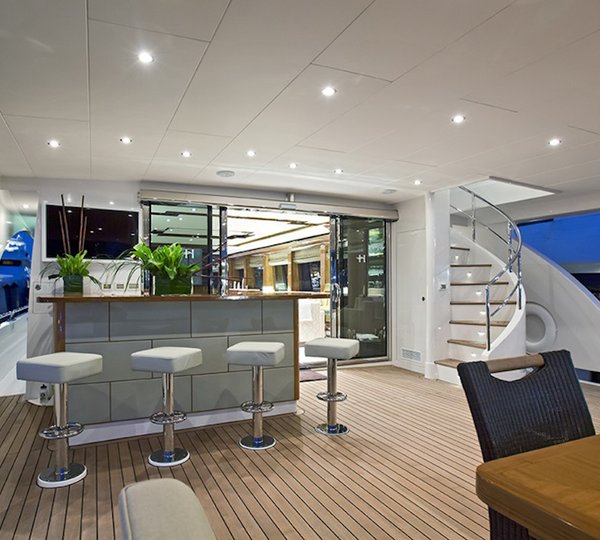 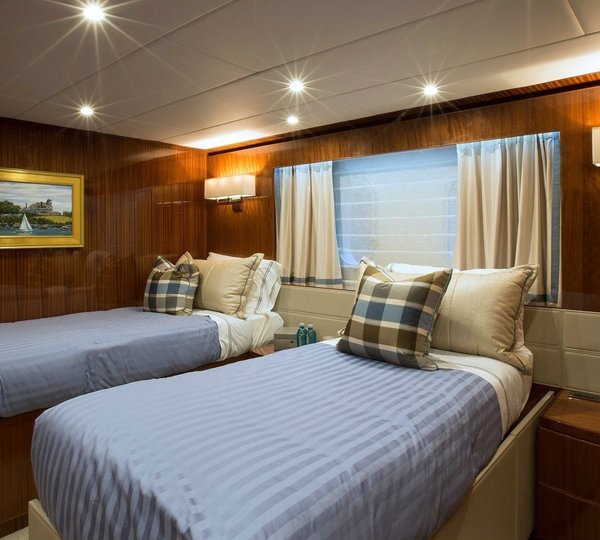