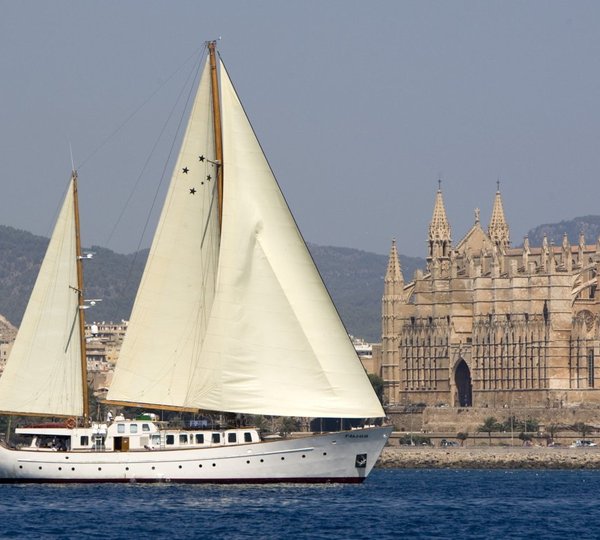 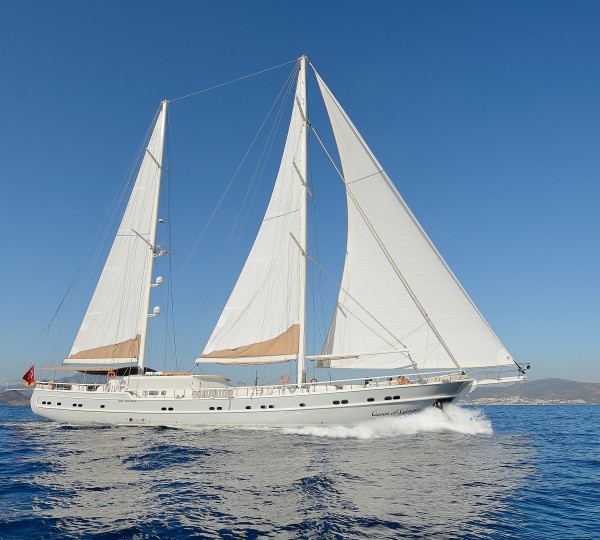 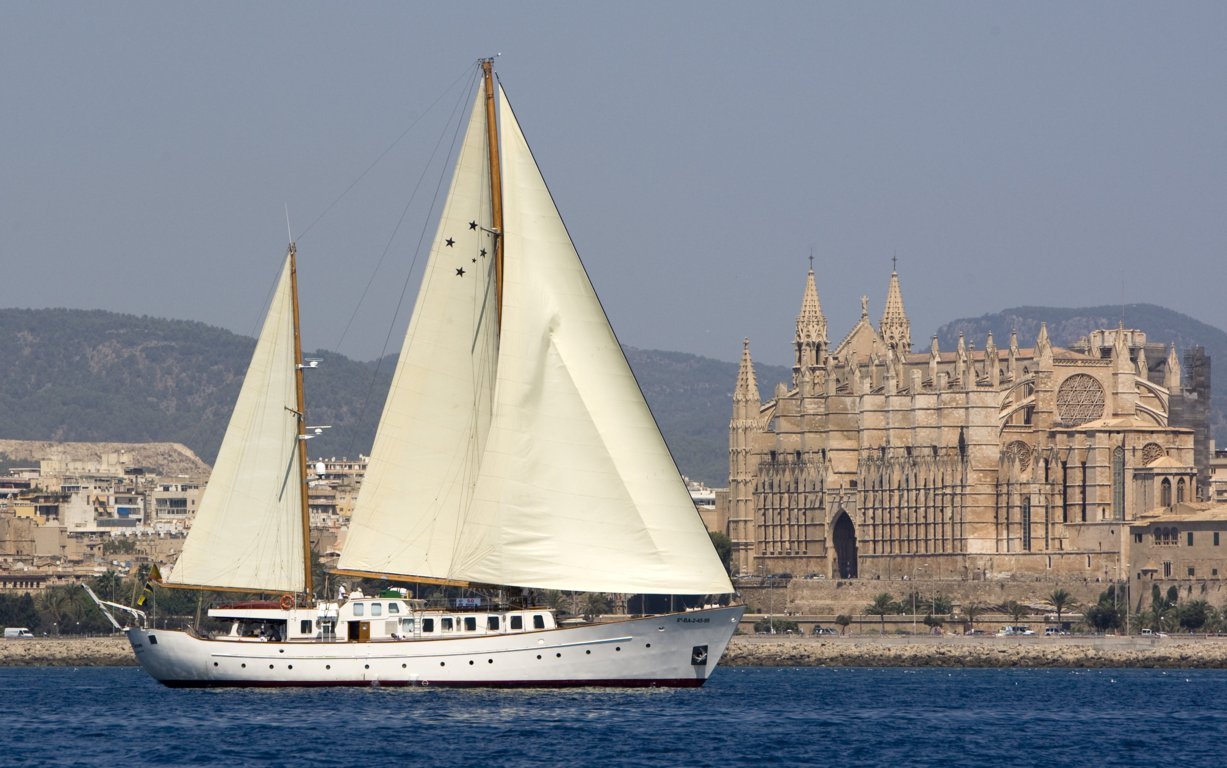 refitted in 2007 and designed by W. McPherson Campbell. Originally built for Major Frederick William Cundiff, SOUTHERN CROSS has been owned by well-known celebrities such as Frank Sinatra. S/Y SOUTHERN CROSS has previously been called Schierensee, Patrilla, Lola-Min, and Amstel. 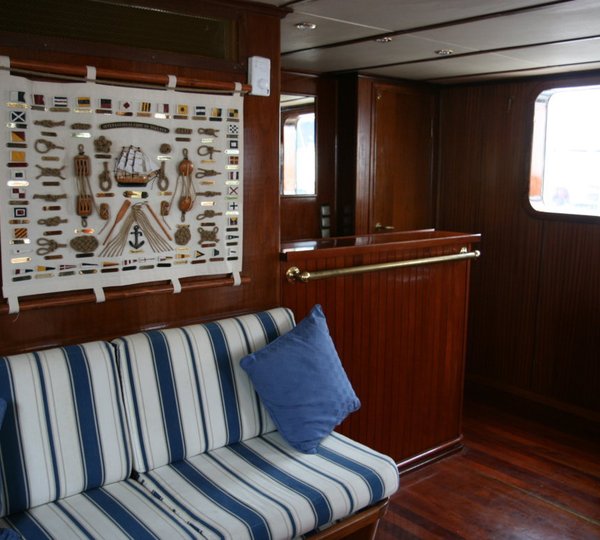 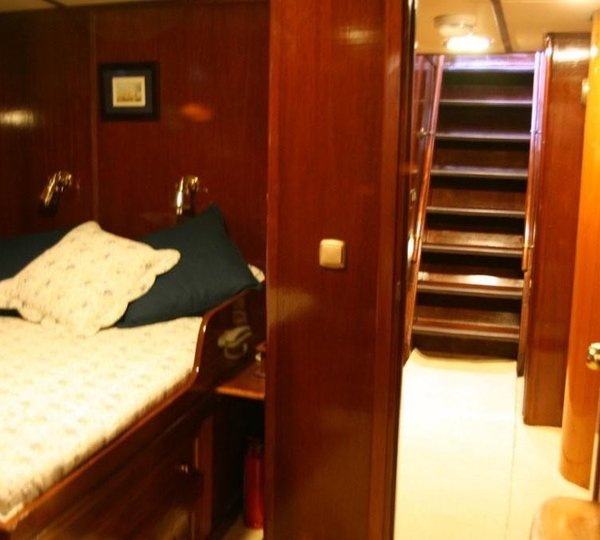 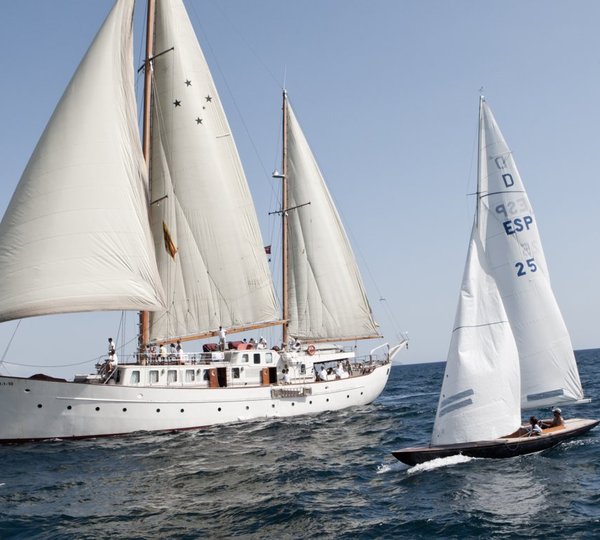 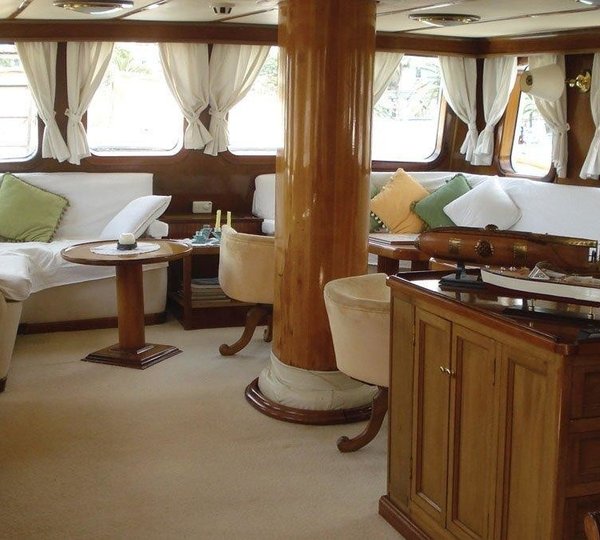 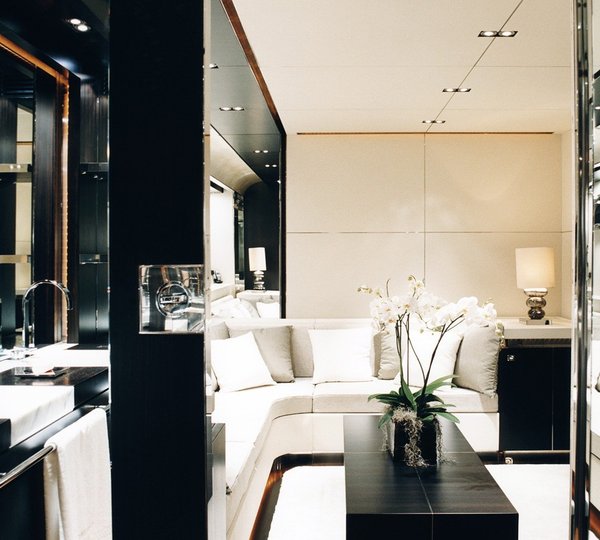 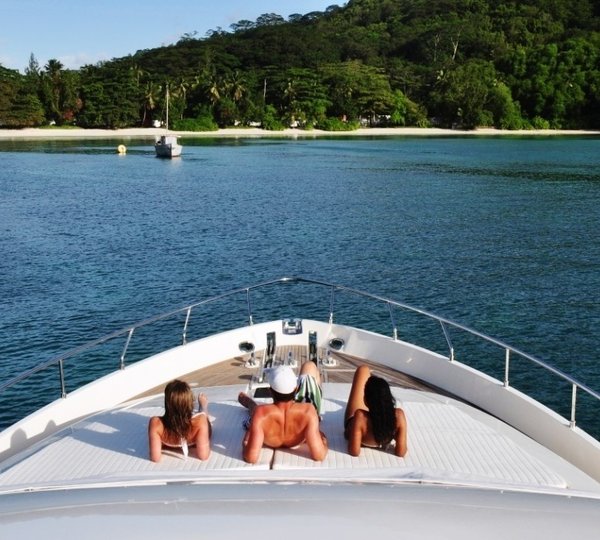 SEA STREAM offers many spaces for guests to relax, entertain and enjoy with alfresco dining on the ... 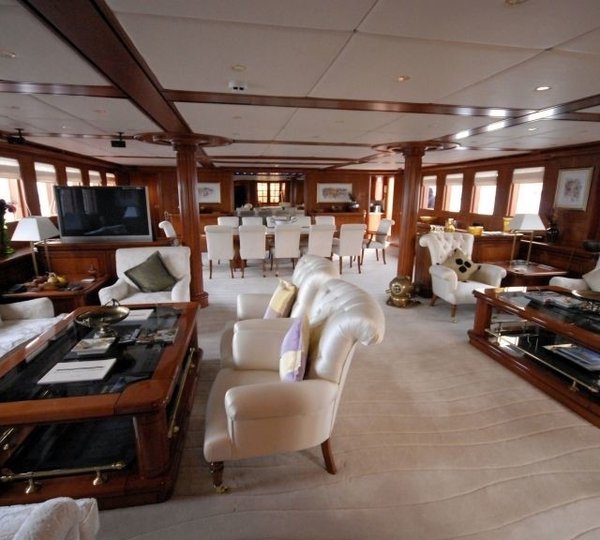 There are 2 master style cabins with king size beds, large settees and en-suite facilities, an ... 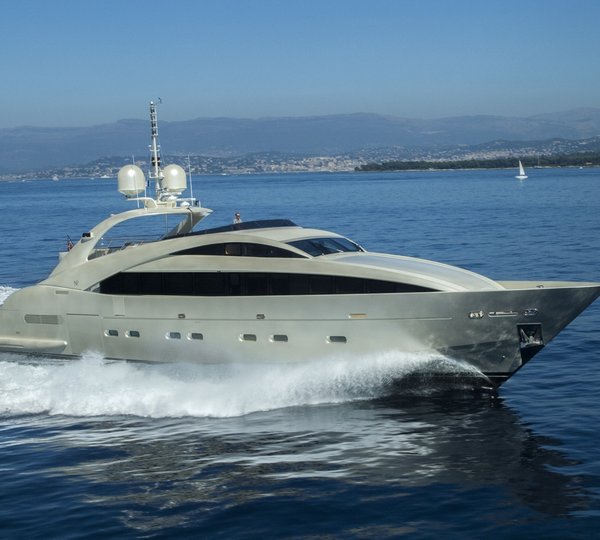 Above the main deck, a generous flybridge is complete with a massive sunpad, deluxe Spa Pool tub, ... 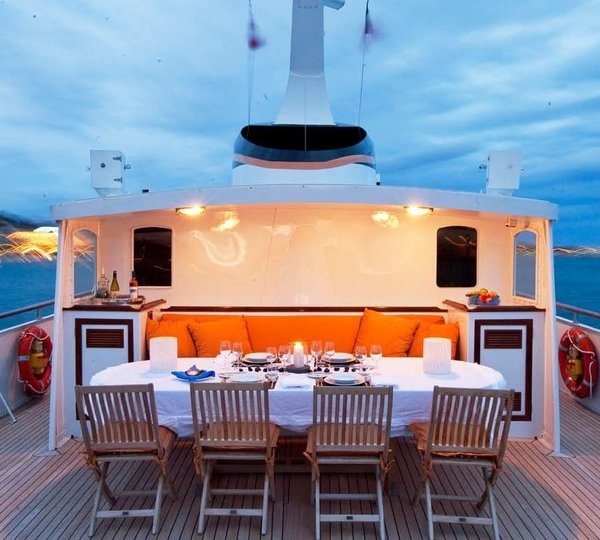