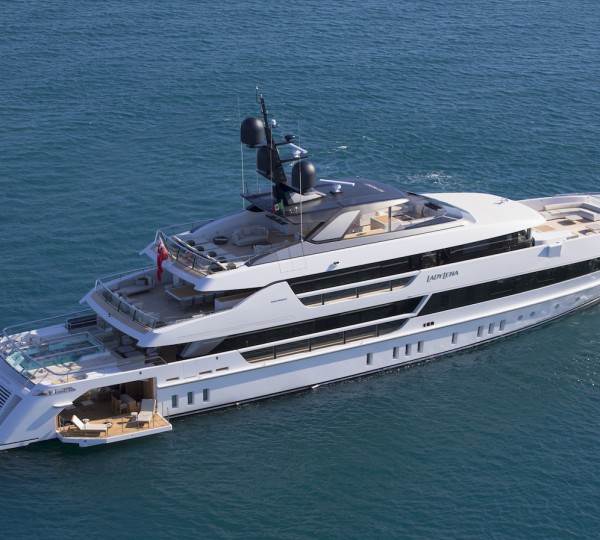 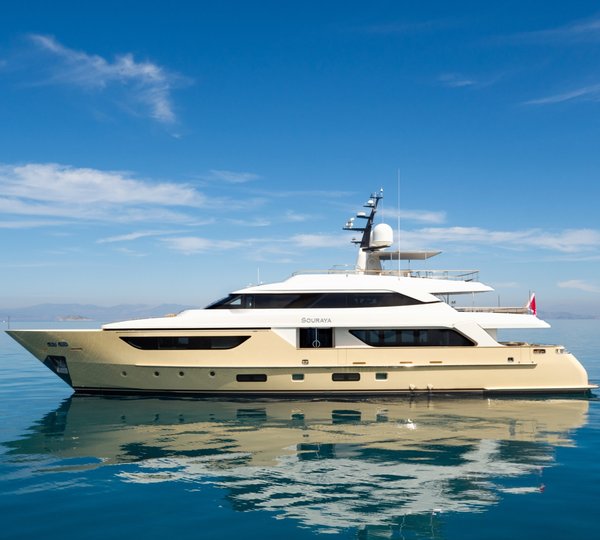 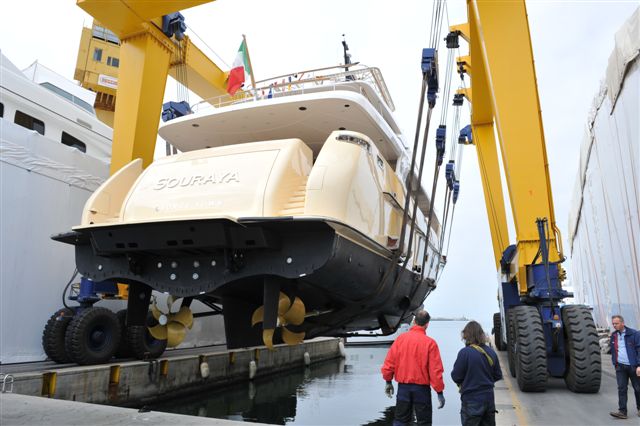 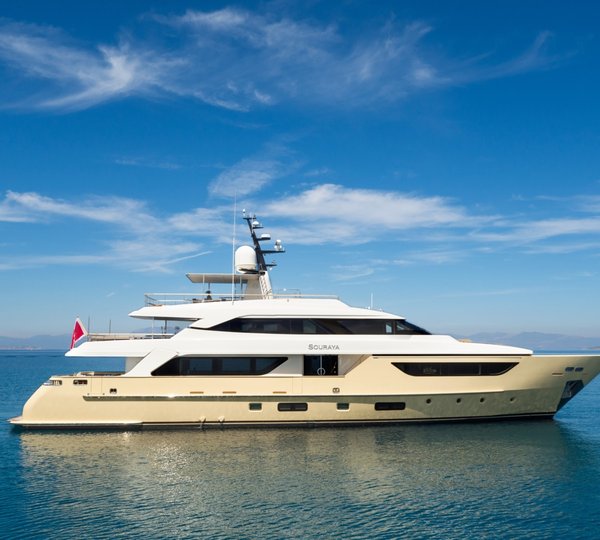 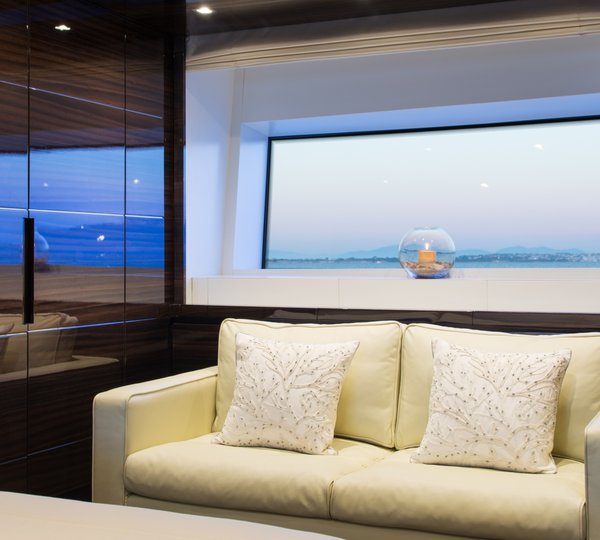 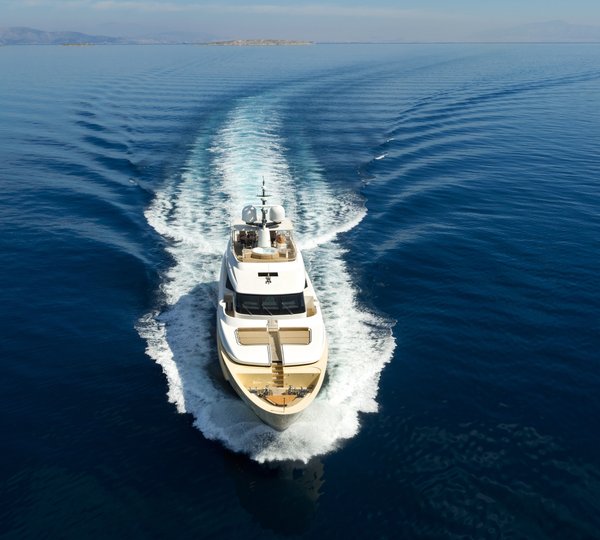 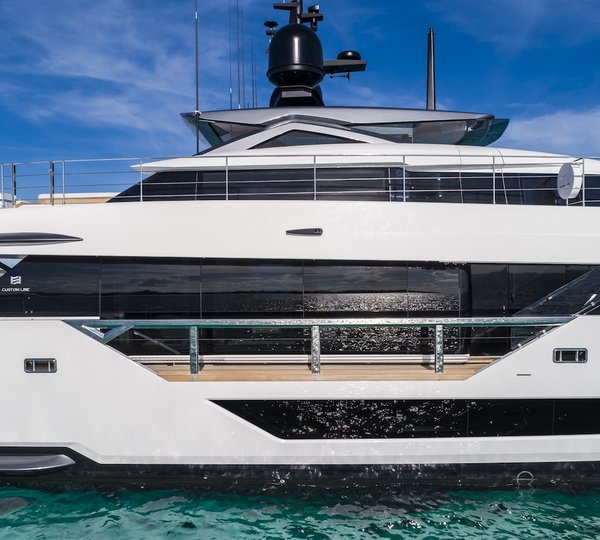 Her sleek exterior design and modern interiors come from Francesco Paszkowski, with the ... 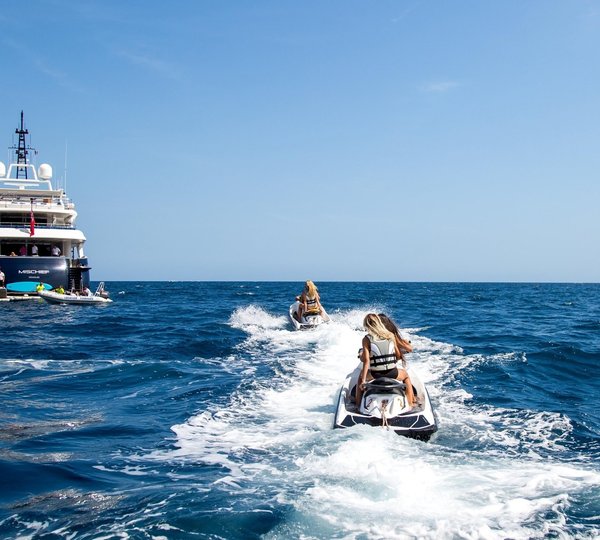 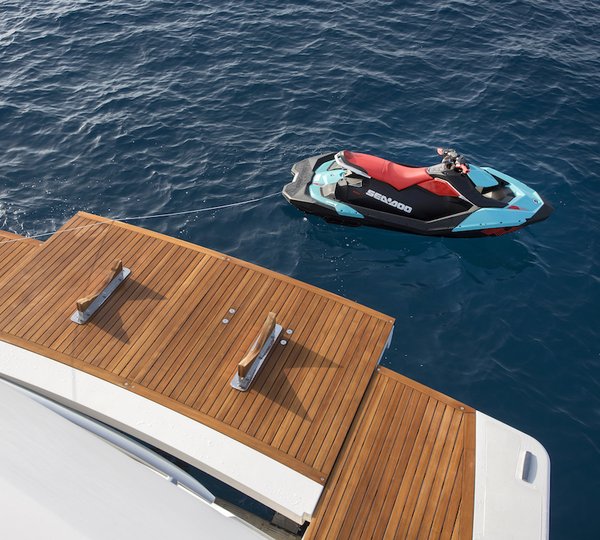 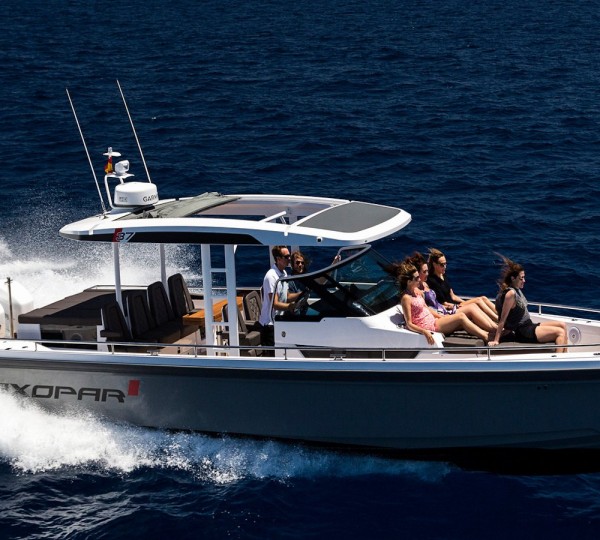 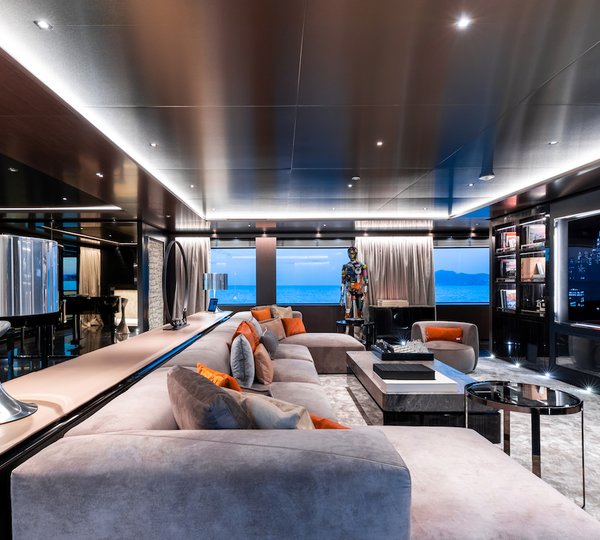