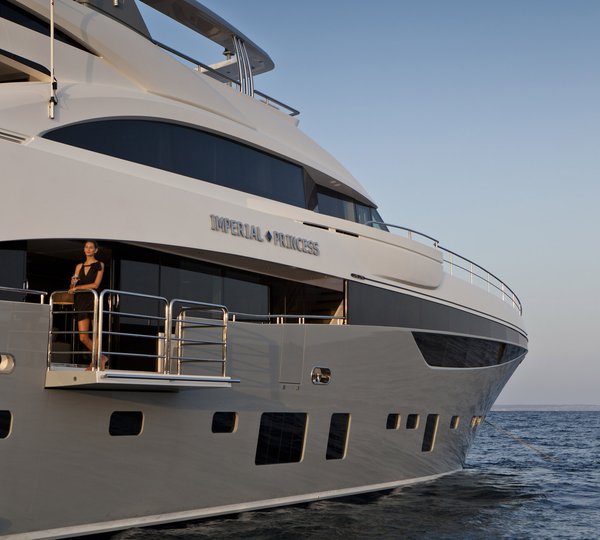 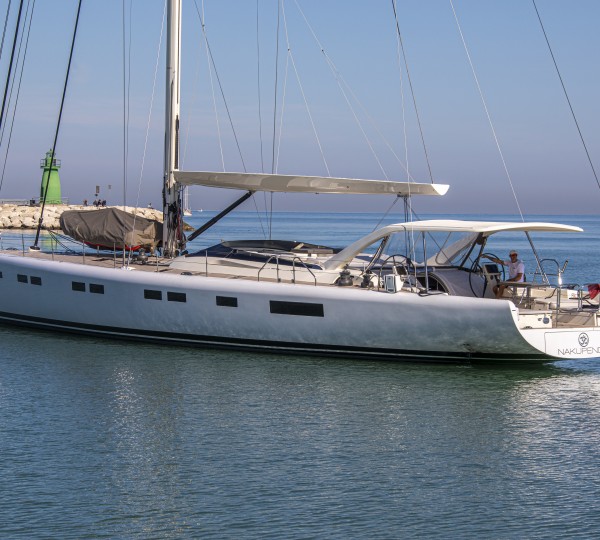 As summer nears and more people than ever are ... 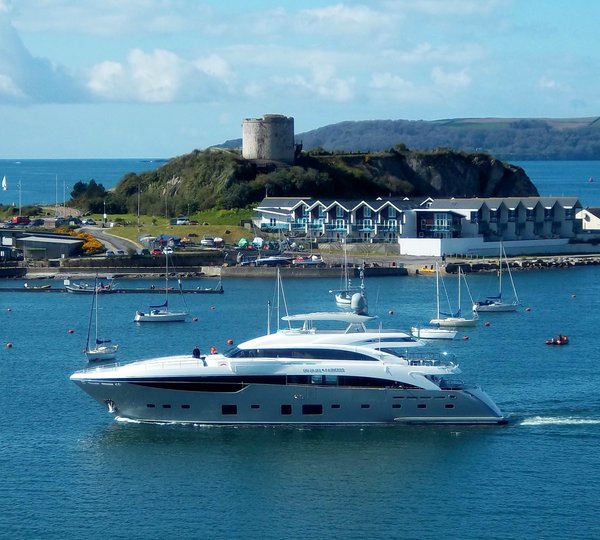 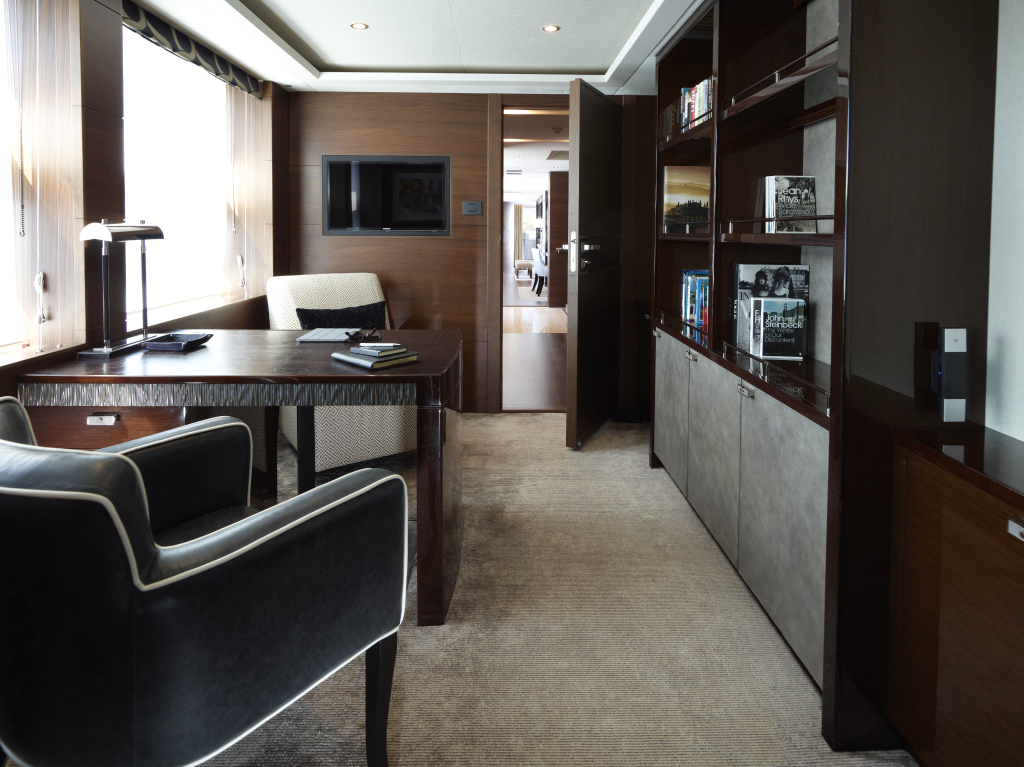 The suite is accessed through the owner’s private office. Opulent his and hers bathrooms are accessed off the dressing area which also features two substantial walk-in wardrobes. The remaining 4 cabins are situated below decks, with both the VIP cabins occupying the full width of the beam. 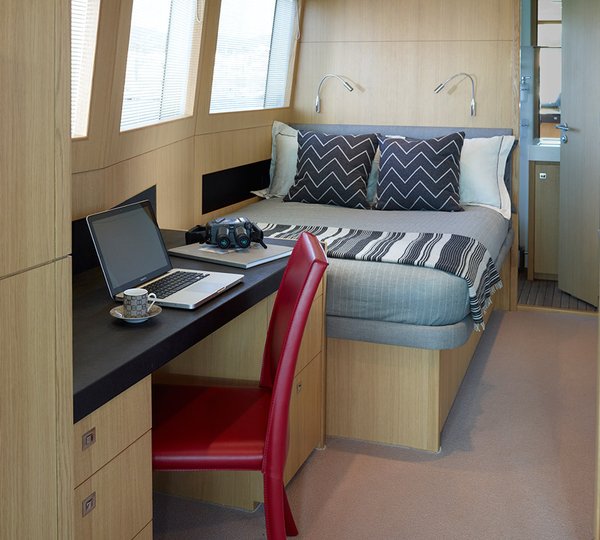 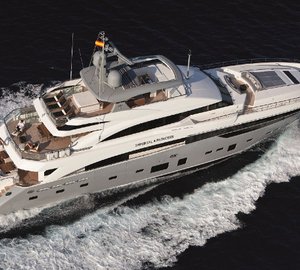 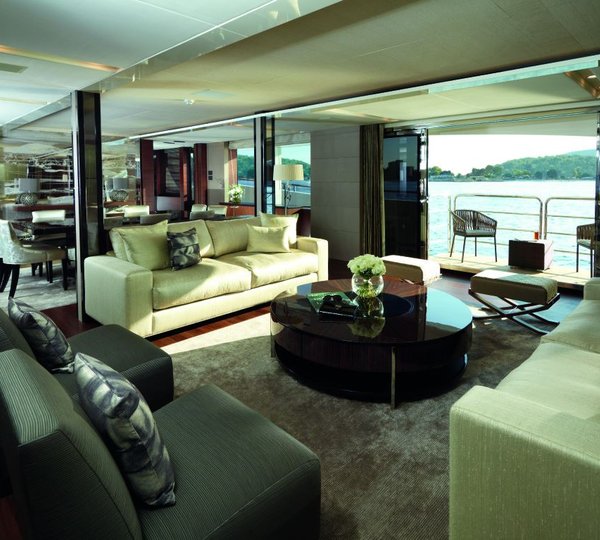 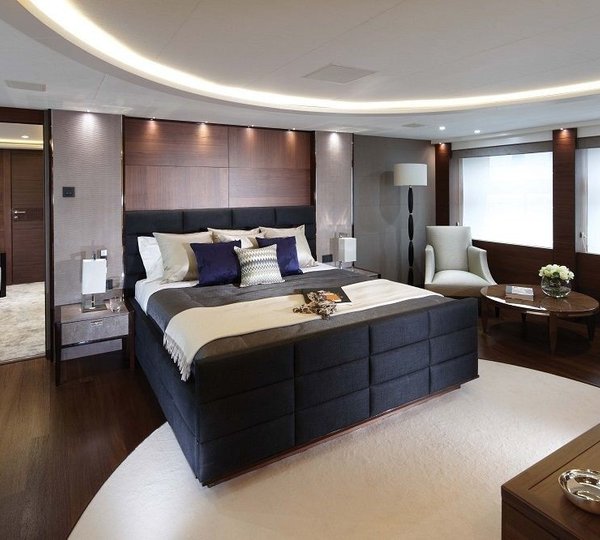 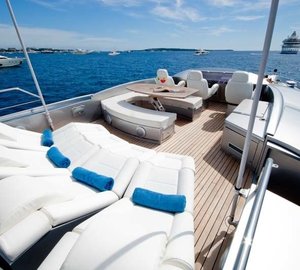 By night the salon offers a nightclub theme with colourful lighting and the latest in visual and ... 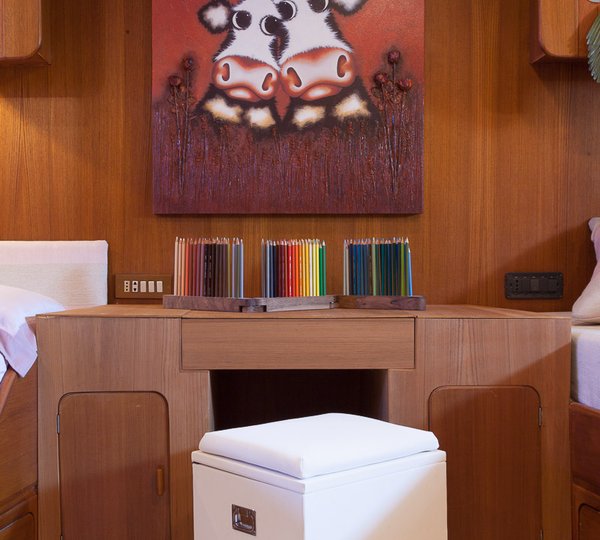 The yacht can sleep up to 8 to 10 charter guests in maximum luxury and comfort. NOTABLE ... 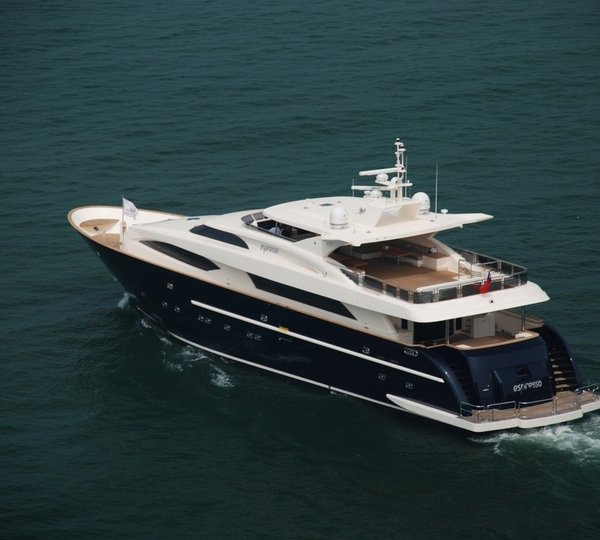 In 4 spacious cabins, Motor Yacht Espresso accommodates up to 10 charter guests where the highly ... 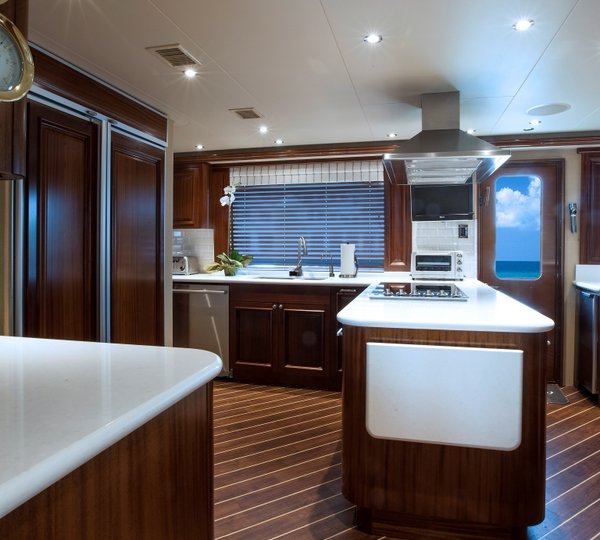 Below decks are 4 additional guest cabins, each with private ensuite facilities. A light and airy ... 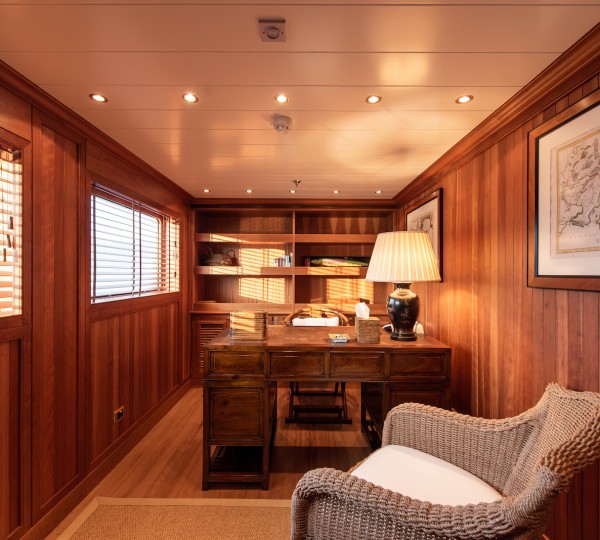 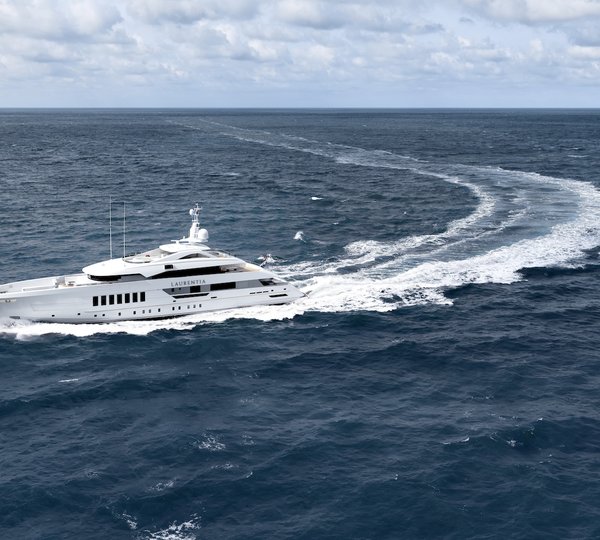 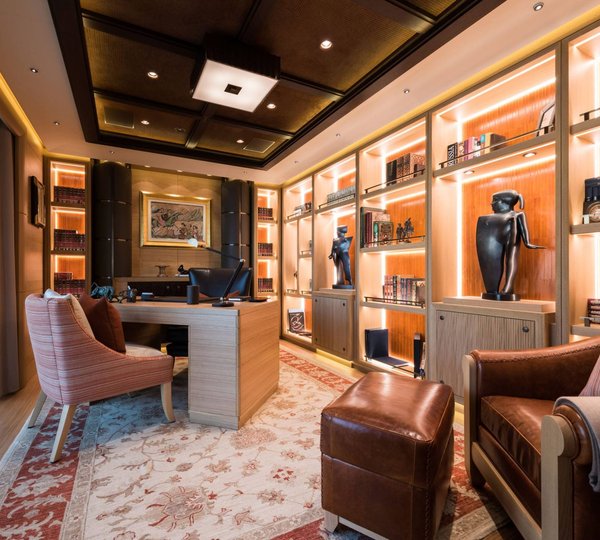