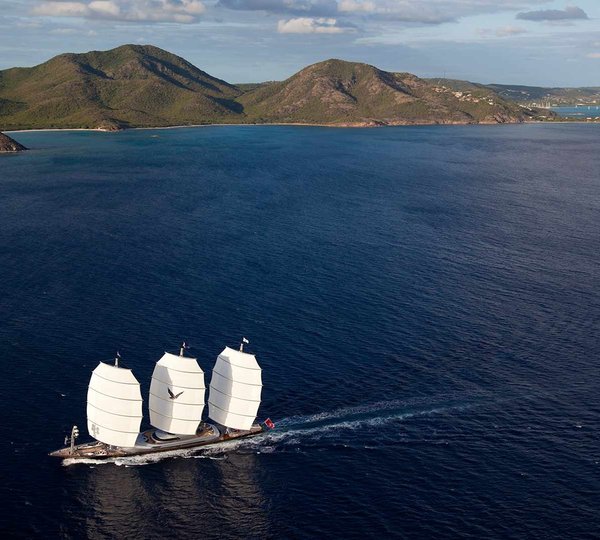 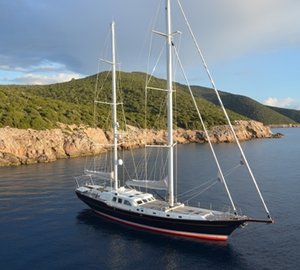 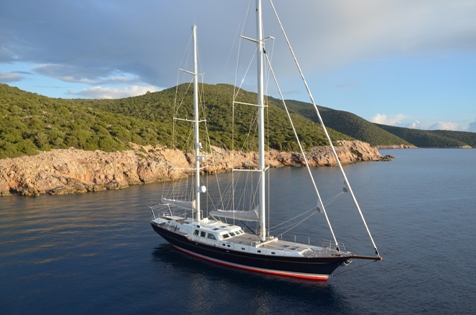 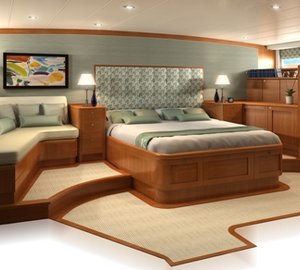 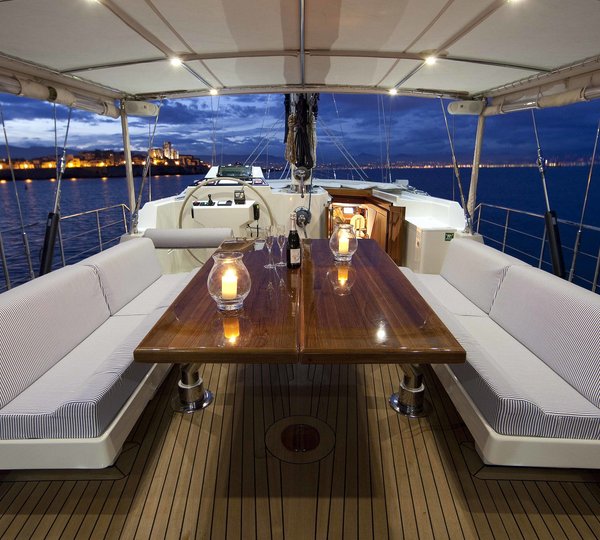 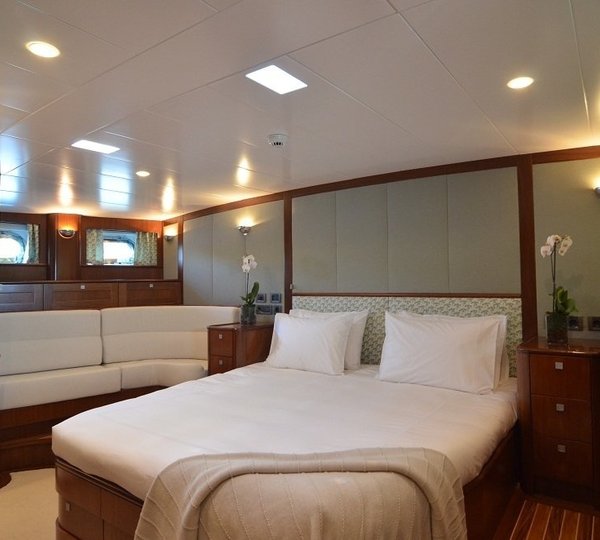 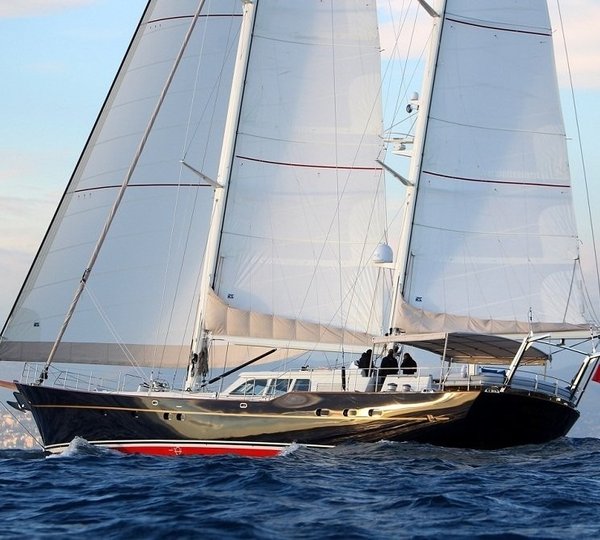 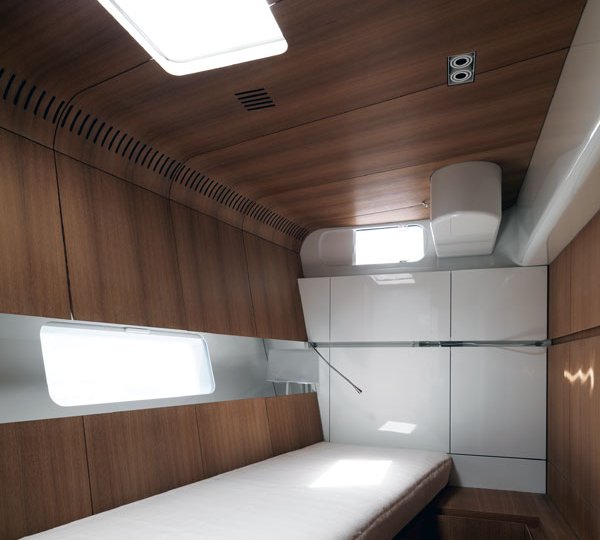 All surfaces, tables and floors of the yacht's interior are a beautiful teak wood, complimented ... 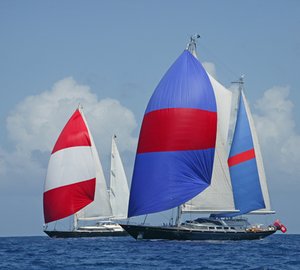 She has been regularly refitted and maintained and can accommodate up to 9 guests in 4 well ... 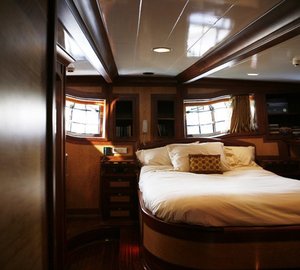 QUASART has an aft deck featuring a beautiful, fully stocked wet bar and a large dining table. The ... 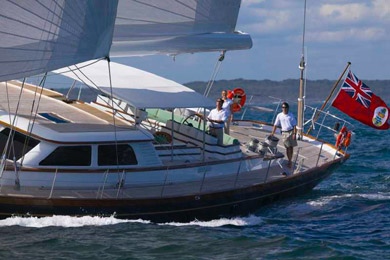 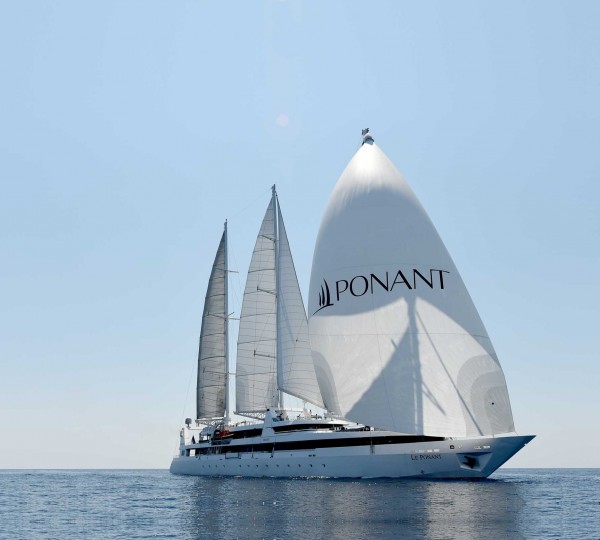