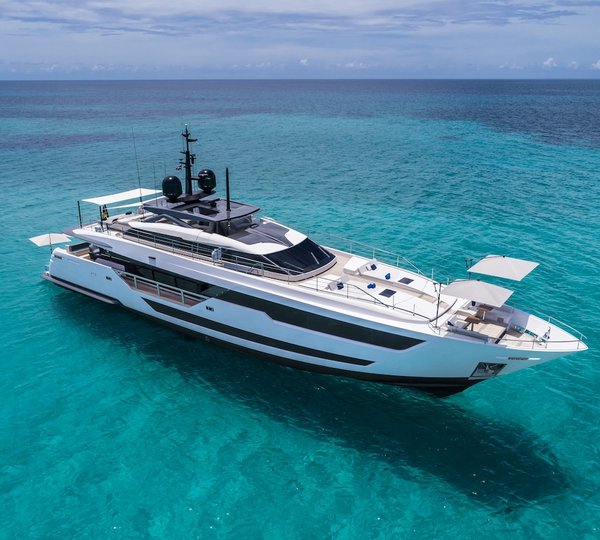 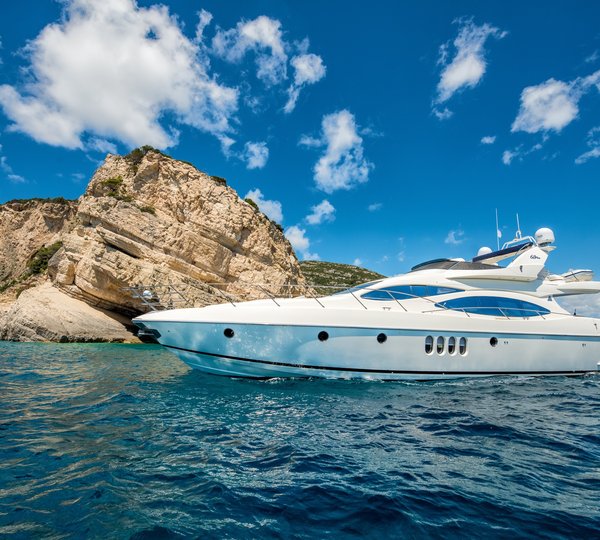 As captured by yachting photographer and ... 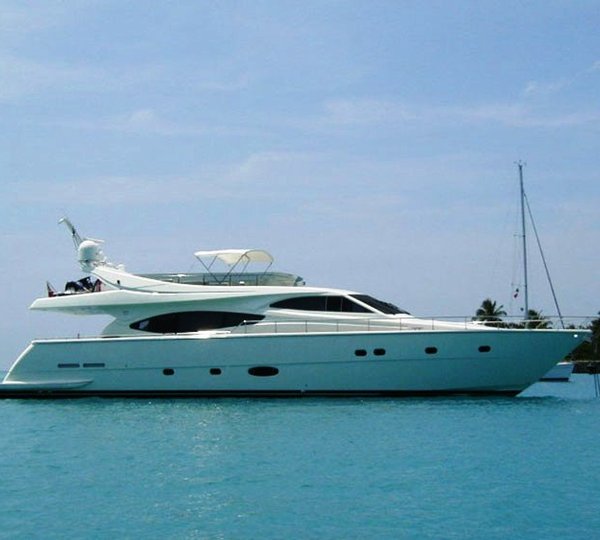 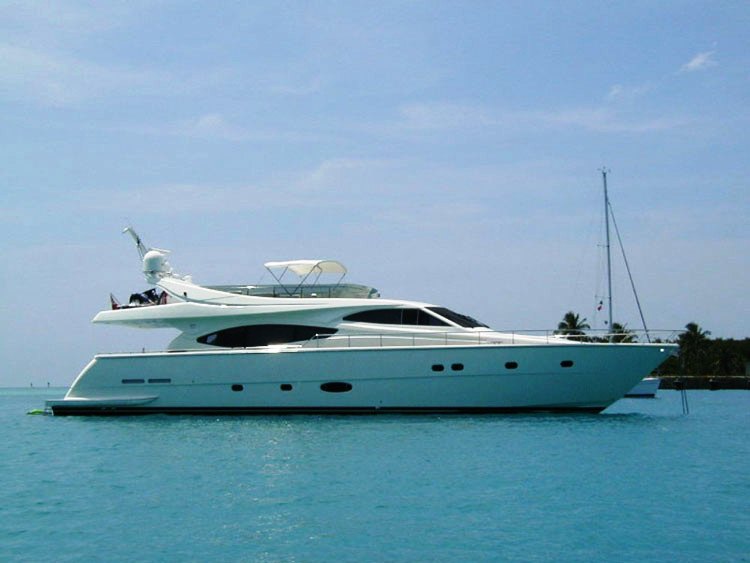 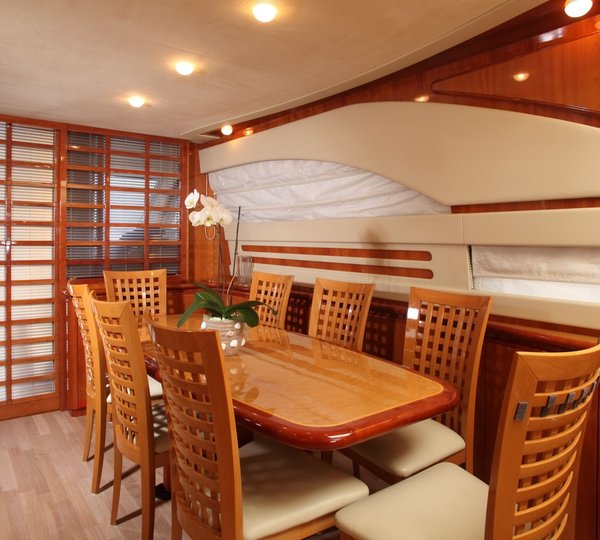 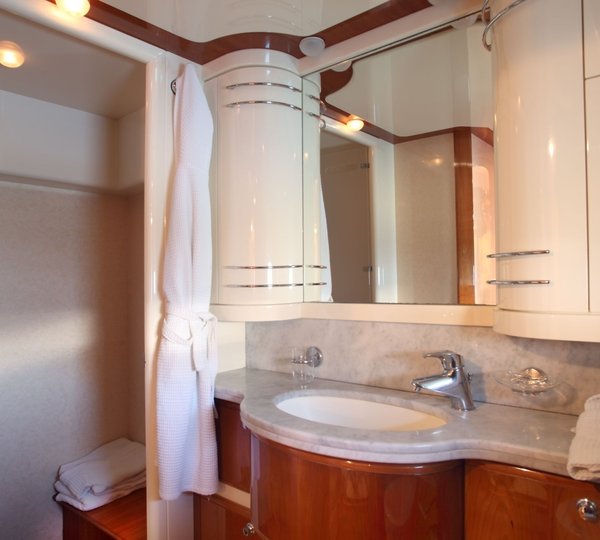 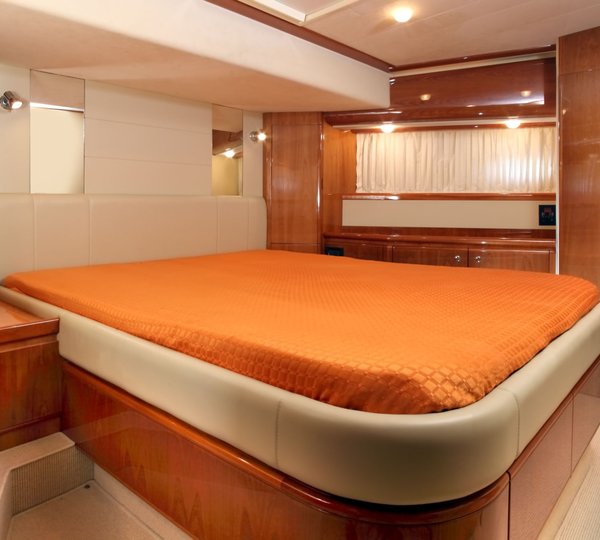 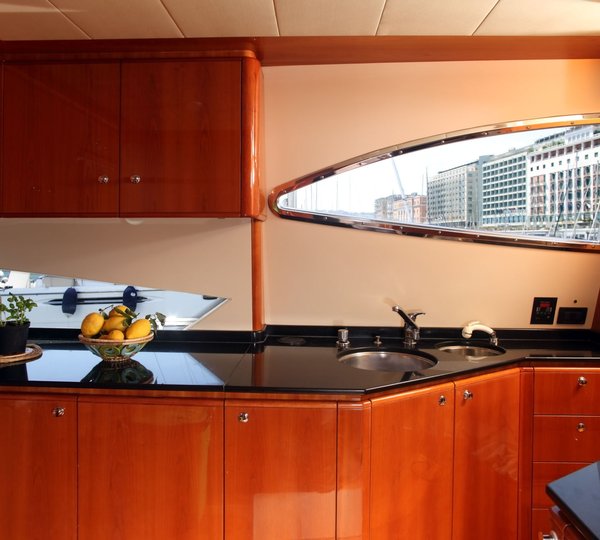 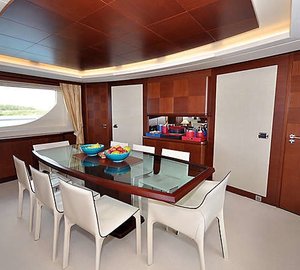 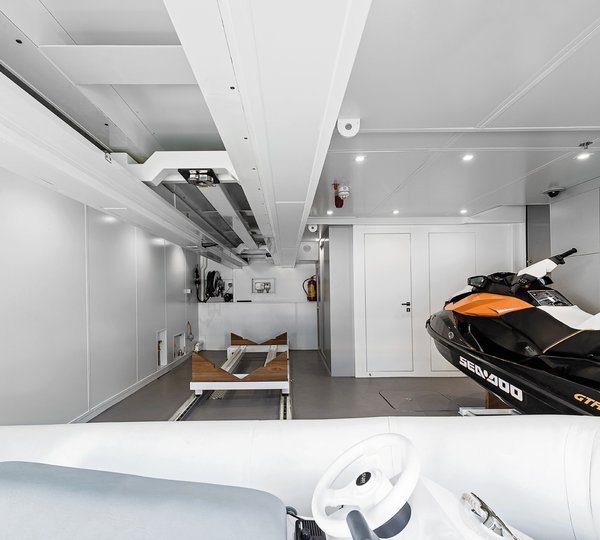 Additional 4 guest cabins can be found on the lower deck. At the bow, there is the crew area with 3 ... 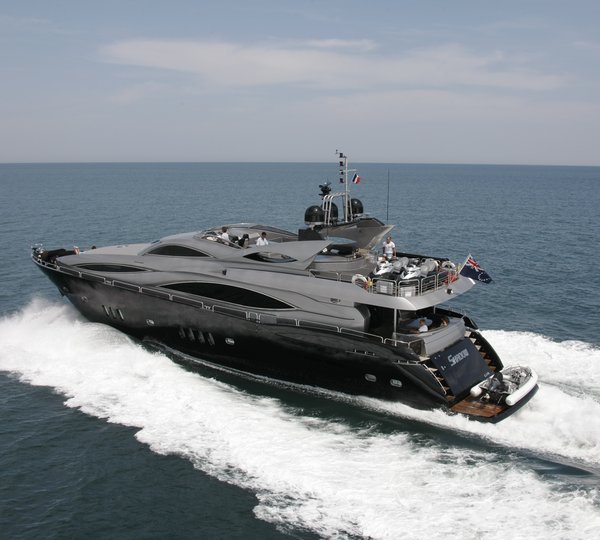 She also comes with 2 jet skis and seabobs for water sport fun. The Sunseeker 105 yacht was the ... 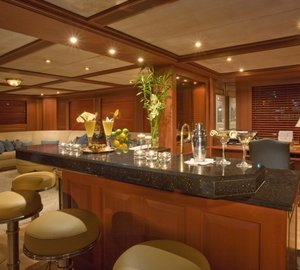 QUEEN D has one of the most extensive ranges of water toys and facilities, including a 37' Intrepid ... 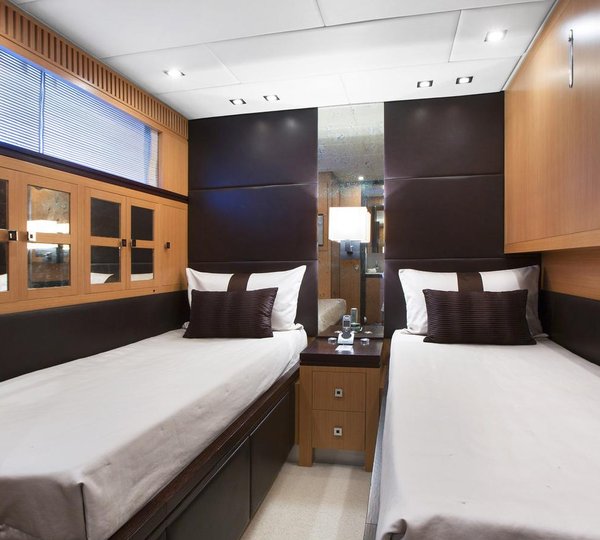