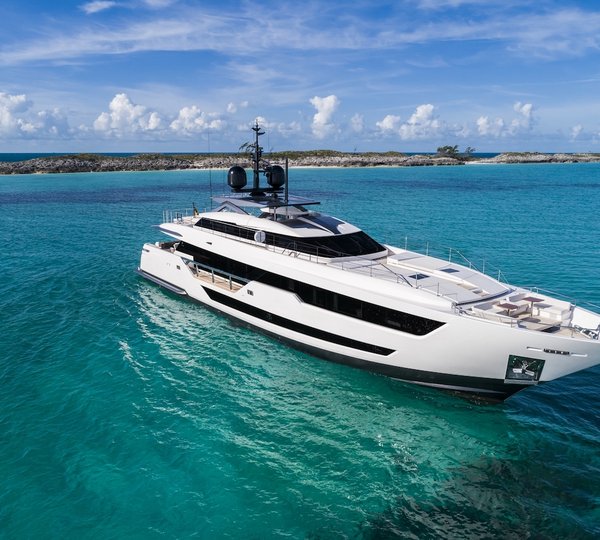 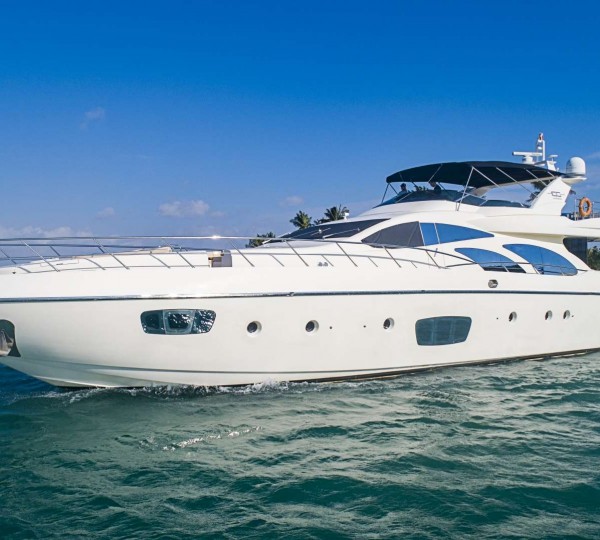 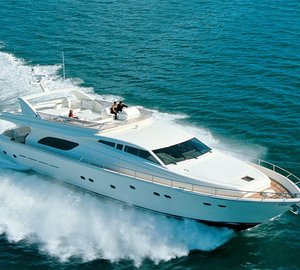 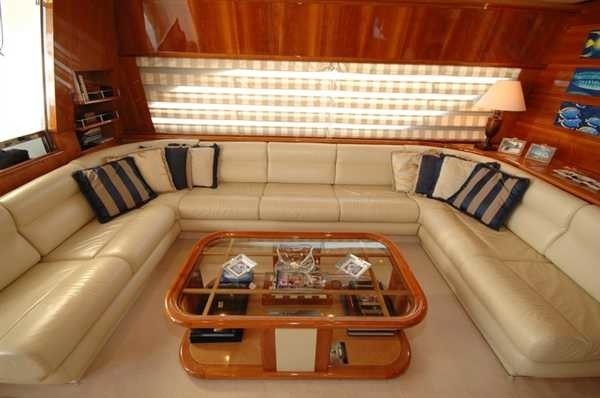 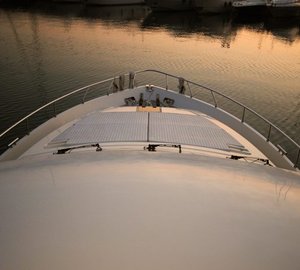 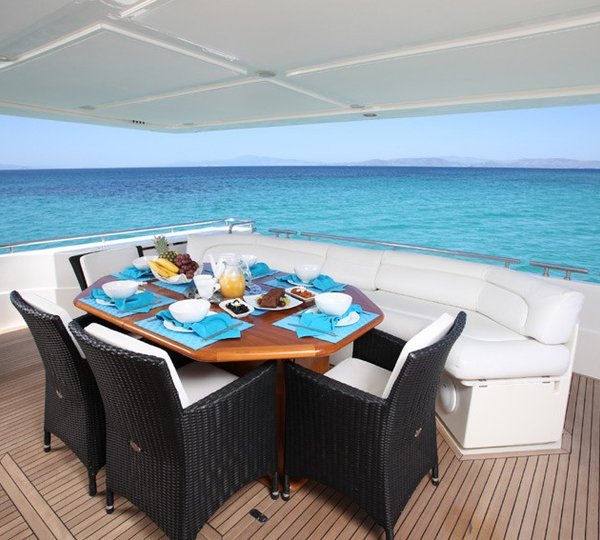 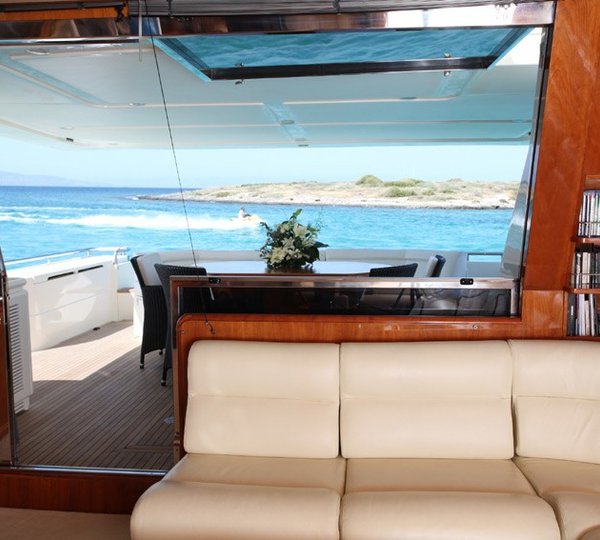 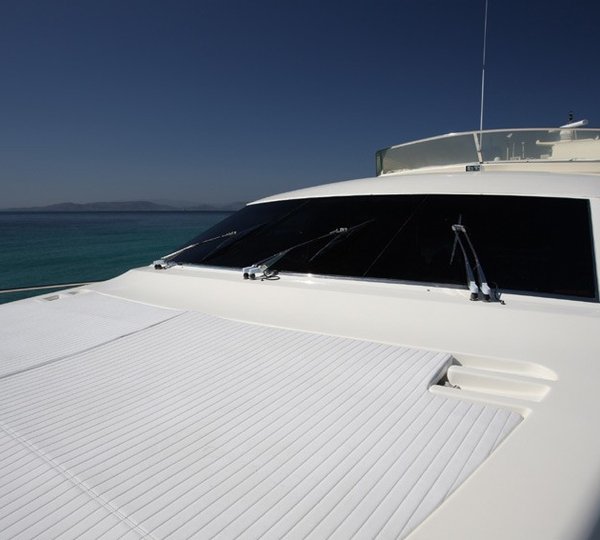 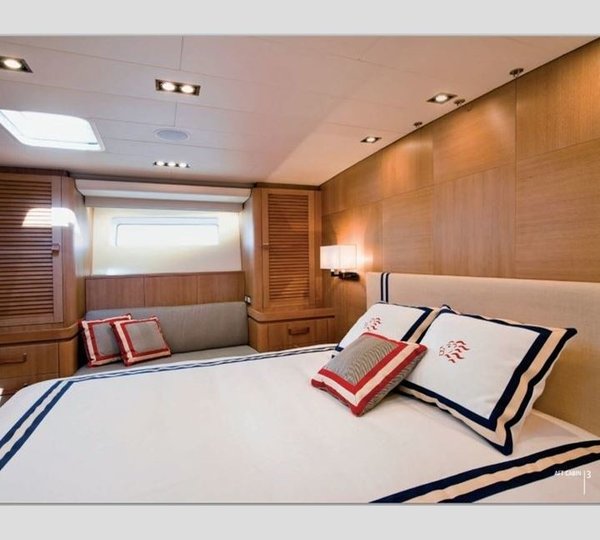 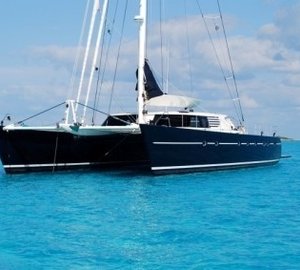 There are separate crews quarters located forward. Yacht AZIZAM has the following extras onboard: ... 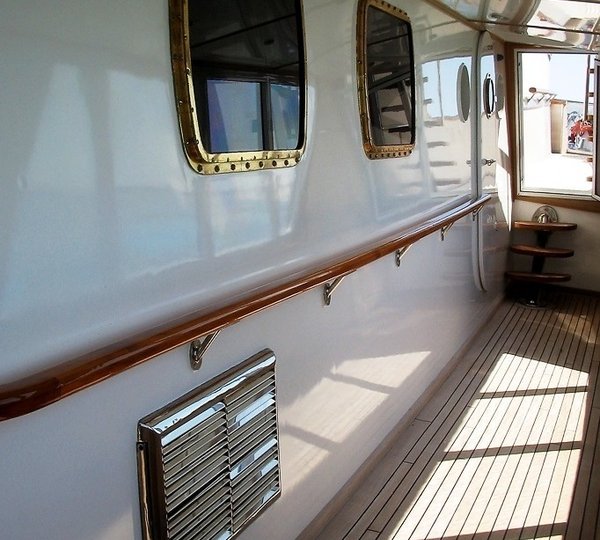 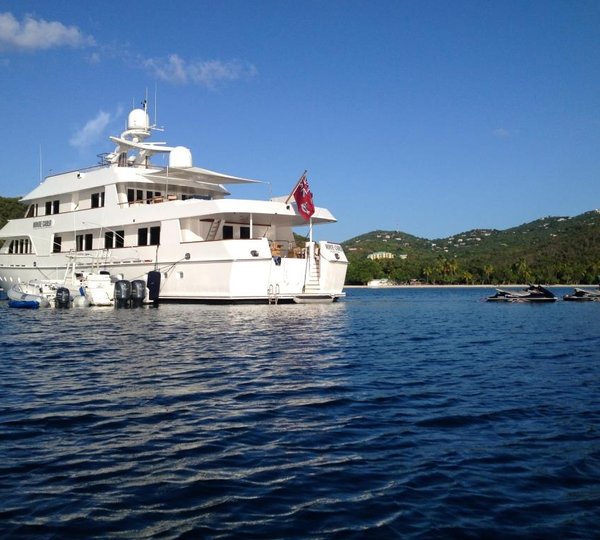 Motor yacht MONTE-CARLO has 7 crew members, and cruises at an average speed of 12 knots, reaching a ...