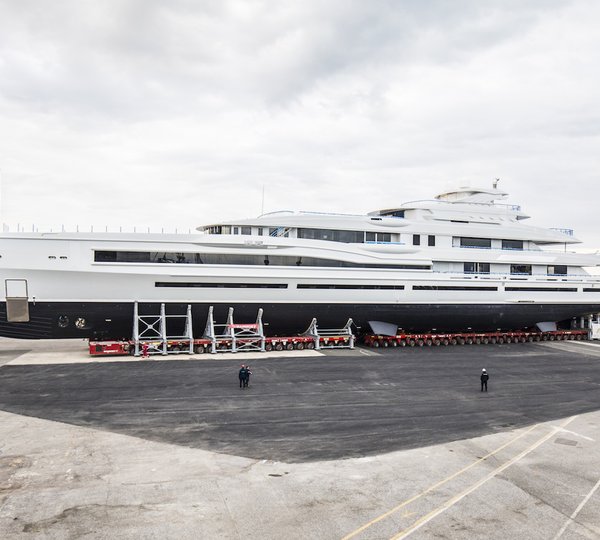 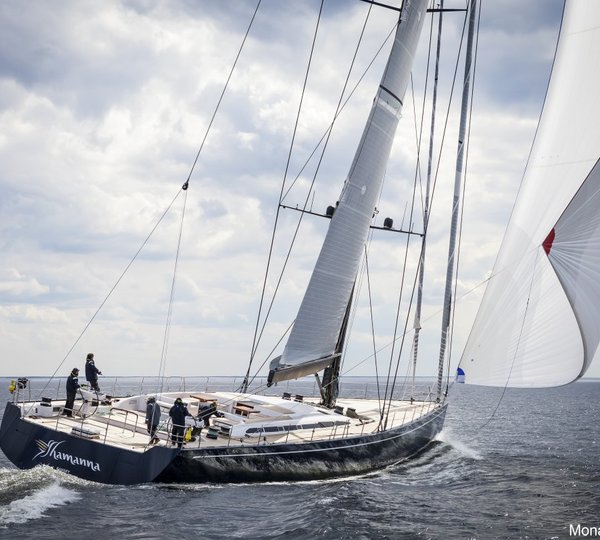 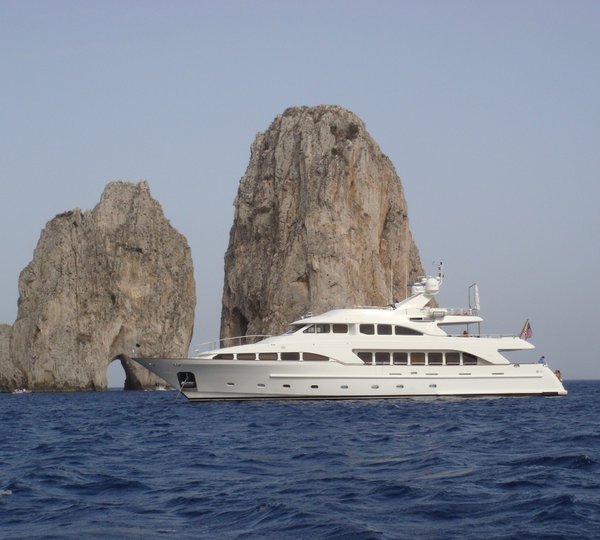 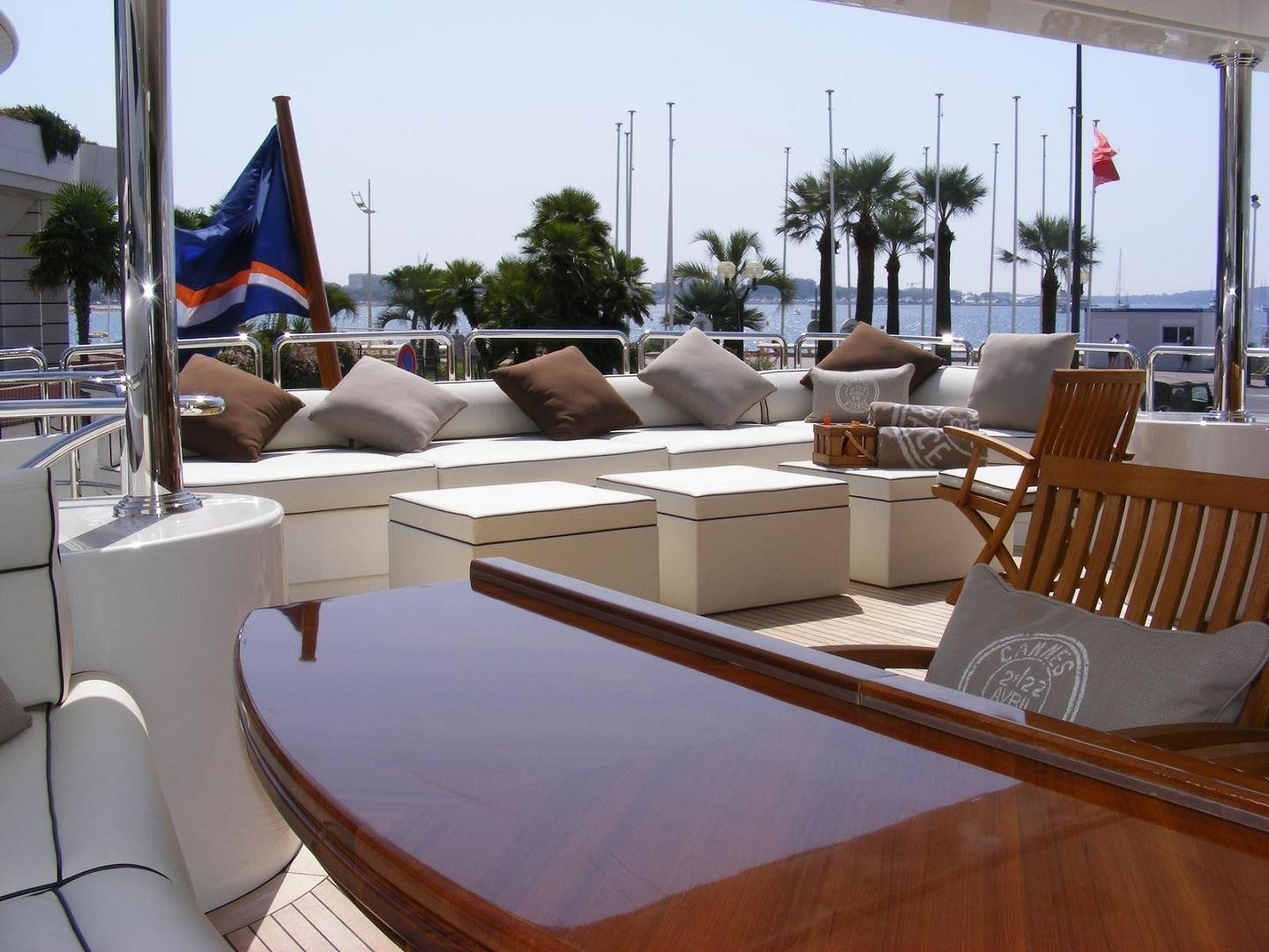 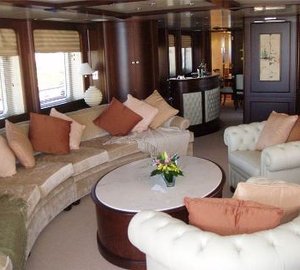 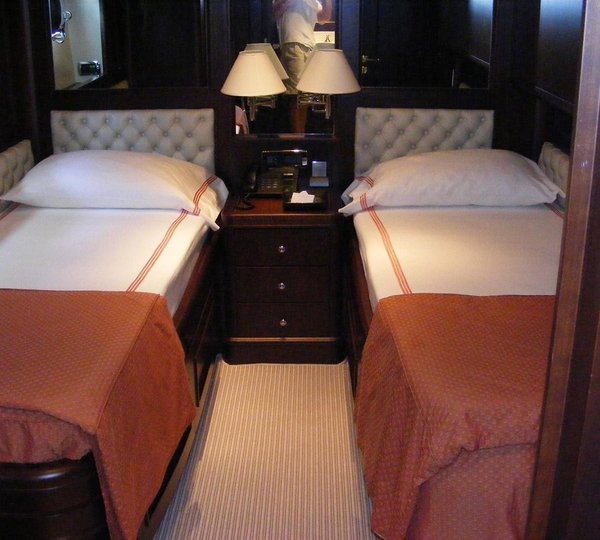 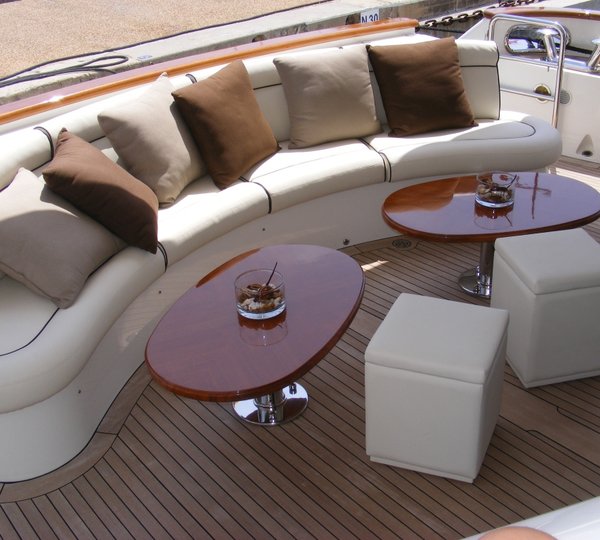 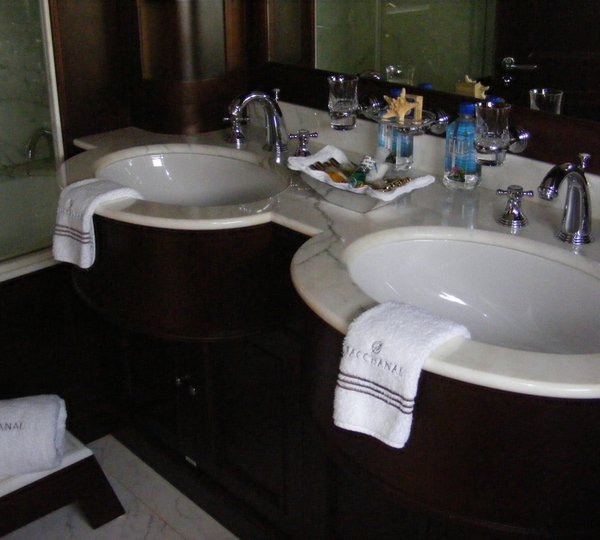 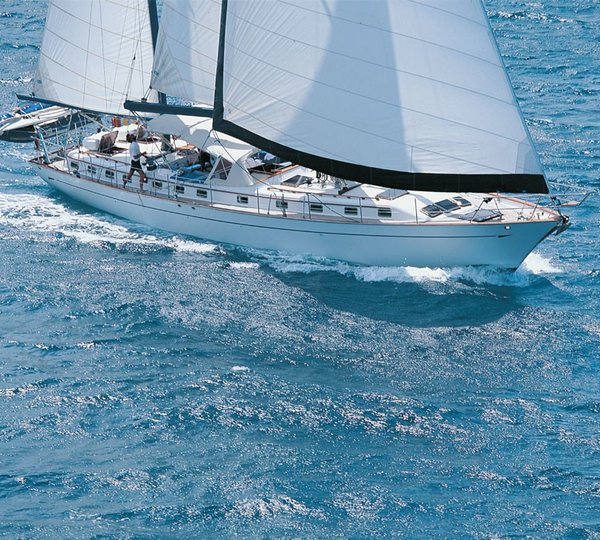 They are both excellent and experienced sailors and divers. High Aspect has a luxuriously ... 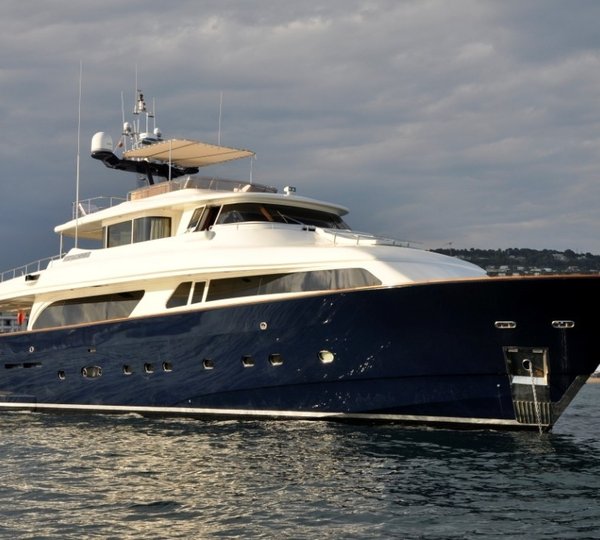 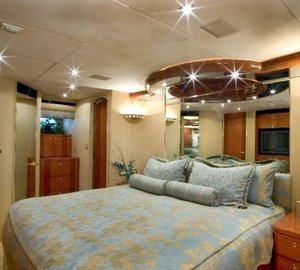 The VIP cabin is amid ships with a queen size bed and ensuite facilities plus Spa Pool tub and ... 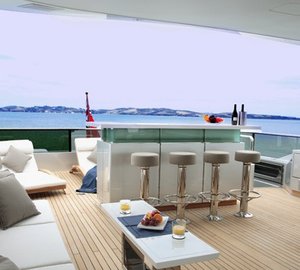 Above the main deck is a well-appointed sun deck, offering a custom wet bar with bar stools, sun ...