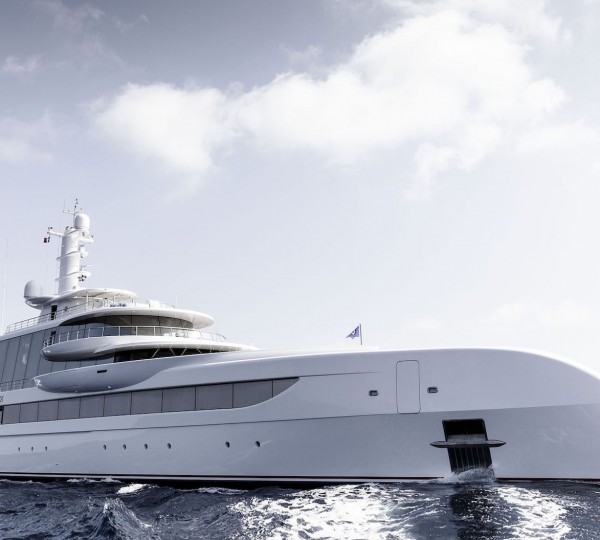 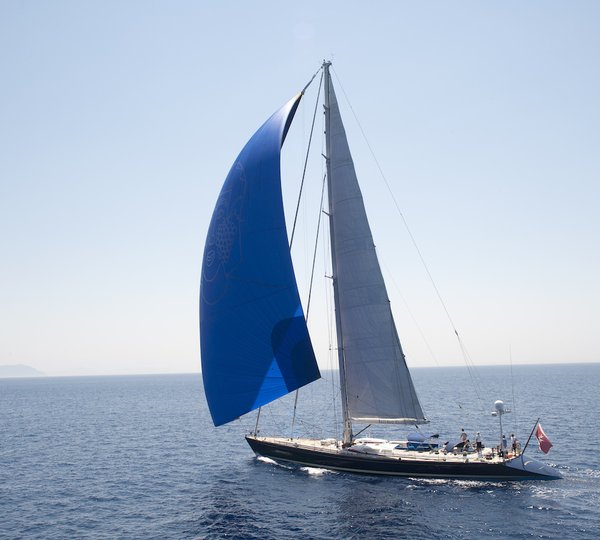 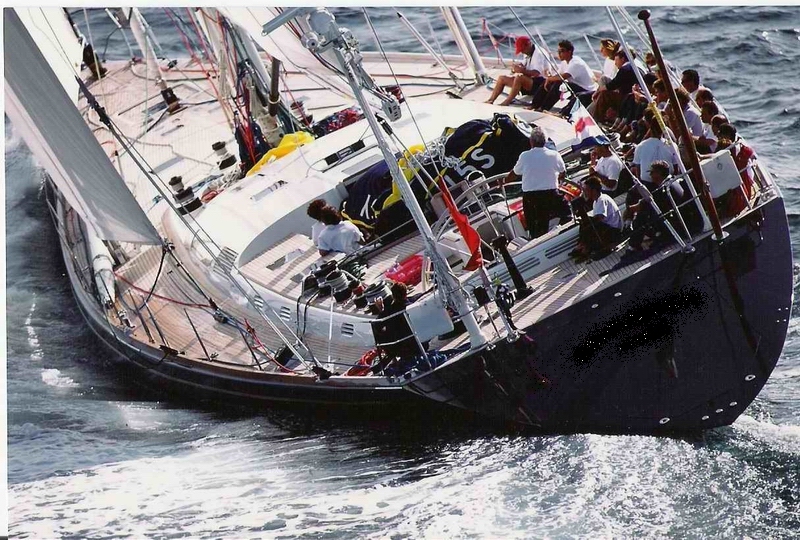 Sailing yacht Baiurdo VI (previously "Arrayan III") is a 34.00m (111' 6") yacht built by Abeking & Rasmussen in 1992. This fast aluminium sloop designed by French designer Giles Vaton caused a stir in the superyacht world when she was launched in 1992 and still turns heads today. 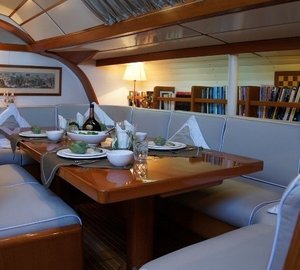 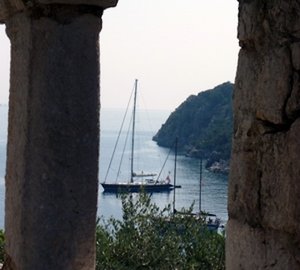 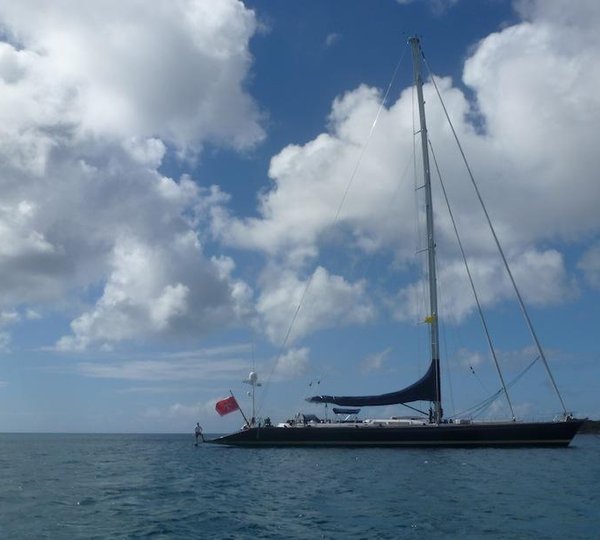 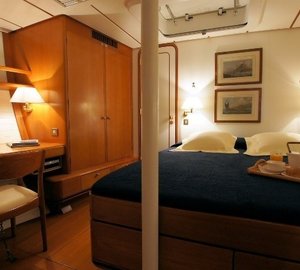 S/Y TANGO CHARLIE has a great array of water toys on offer, all easily accessed from the starboard ... 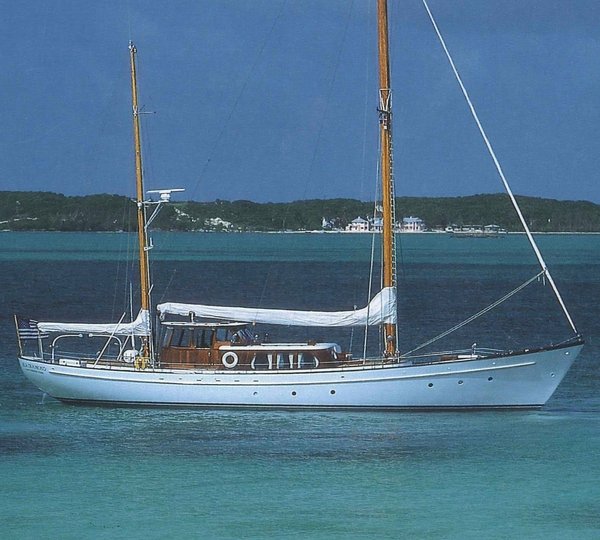 The yacht boasts a timeless elegance and offers accommodation for up to 5 charter guests in 3 ... 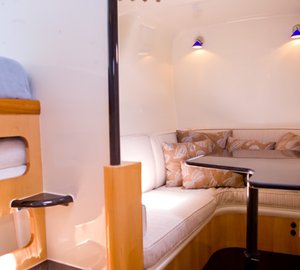 Your chef will prepare gourmet delights based on your personal tastes and preferences while you ... 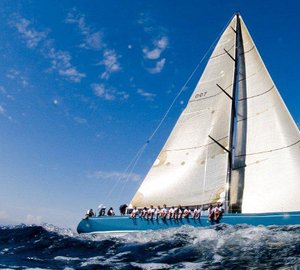 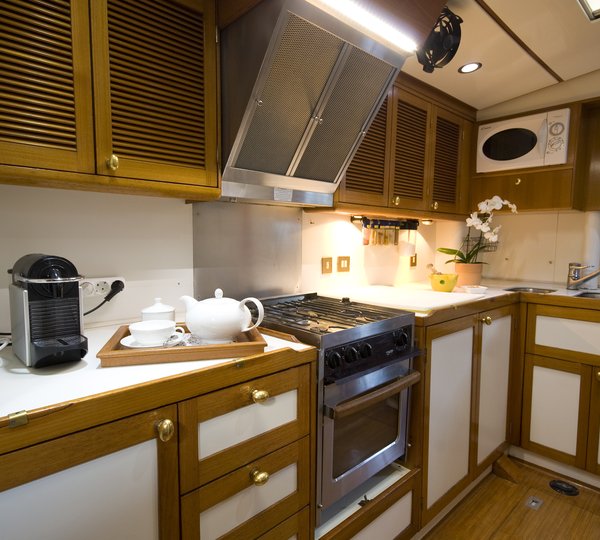 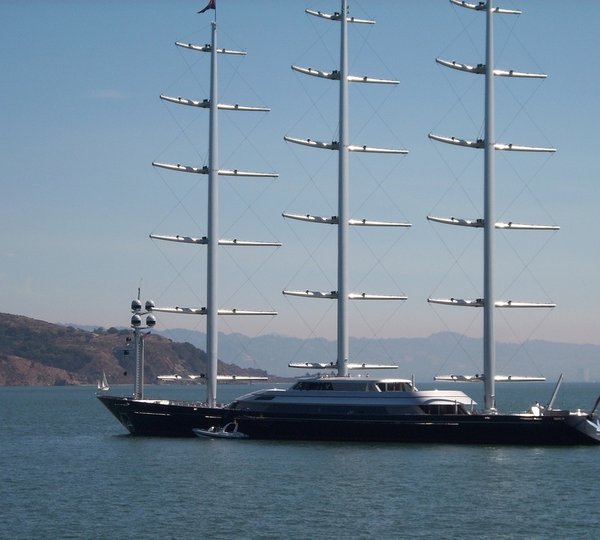