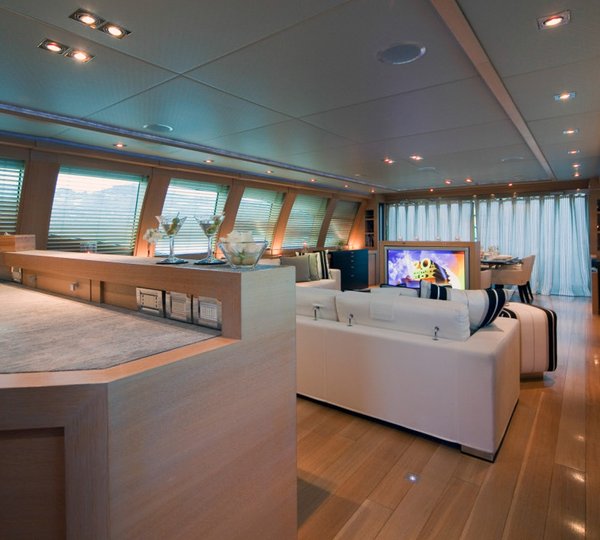 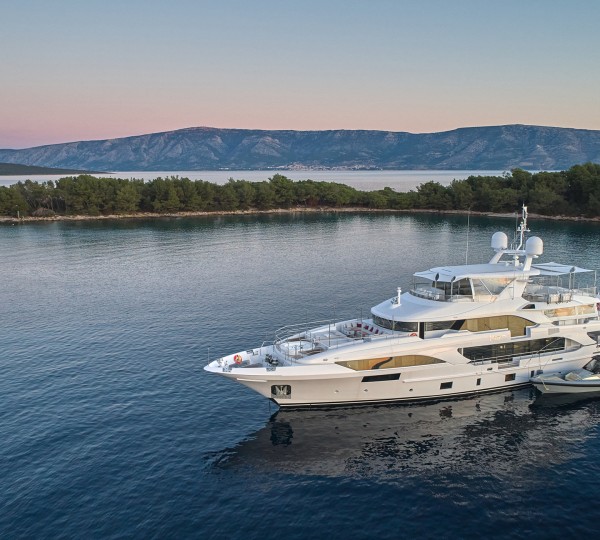 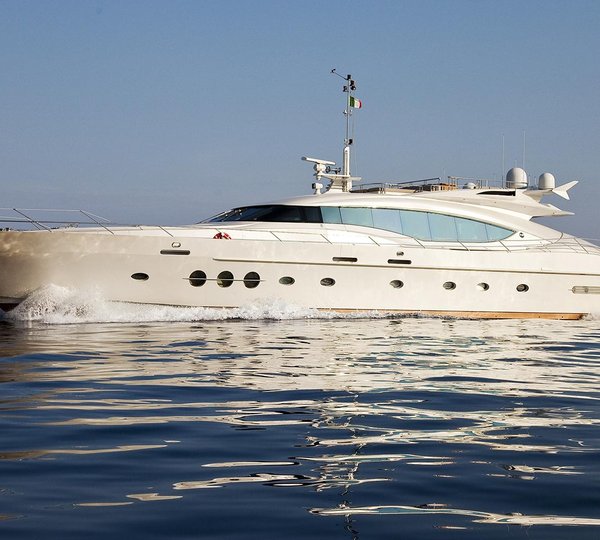 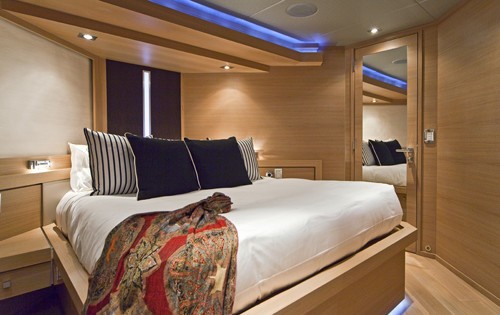 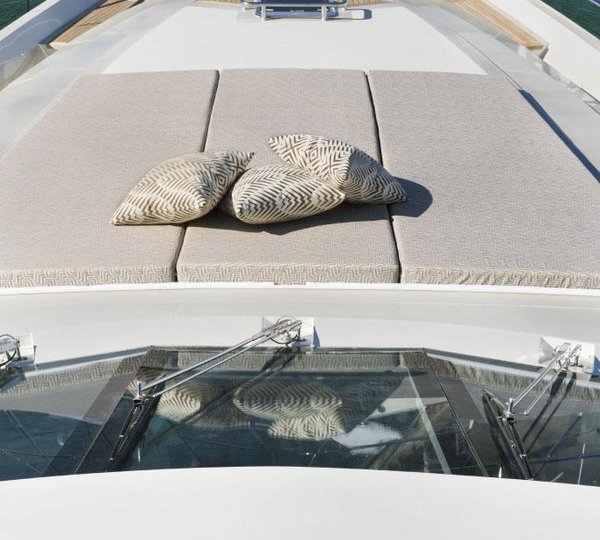 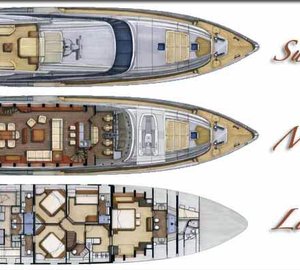 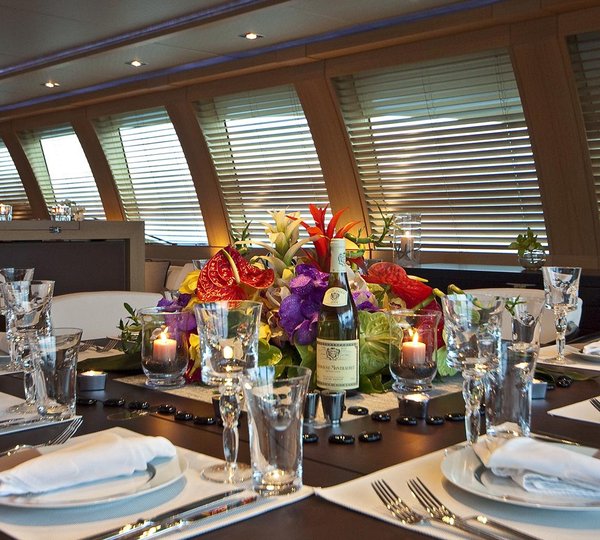 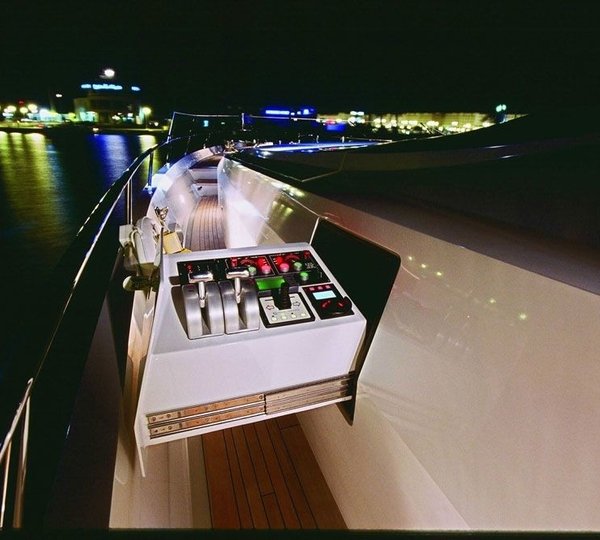 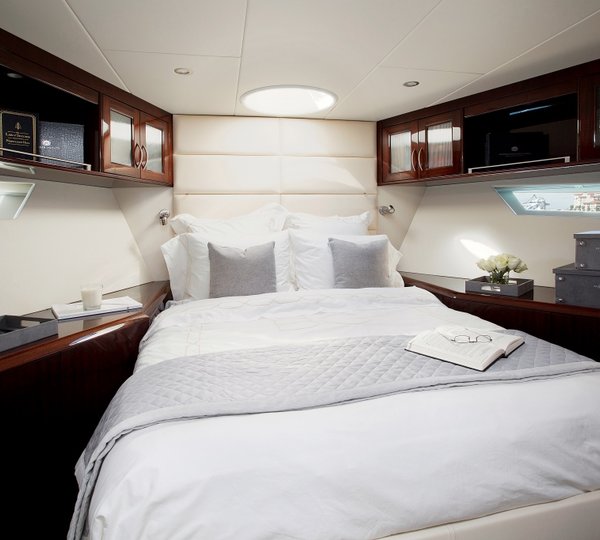 Guest accommodation is fore and aft of the lower salon, in 4 cabins. M/Y BG boasts plenty of ... 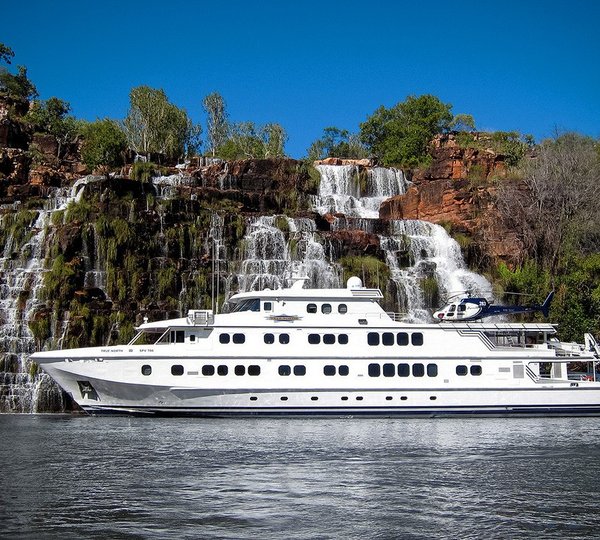 February is usually set aside for annual refit in Perth, Western Australia. A maximum of 36 ... 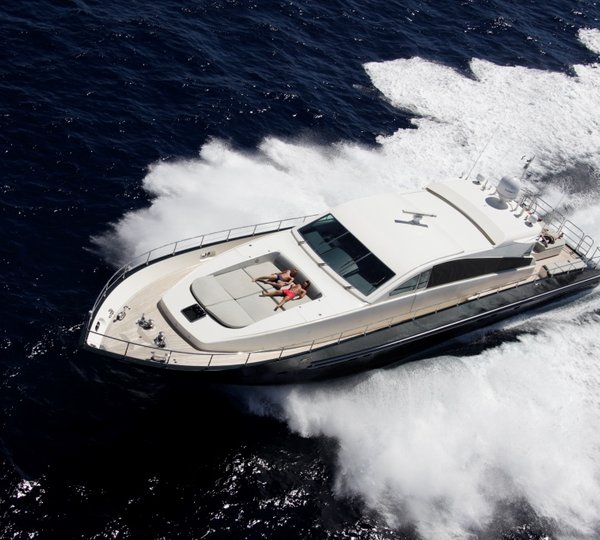 Launched in 2005, the CLAN V yacht offers accommodation for up to 7 charter guests in 3 spacious ... 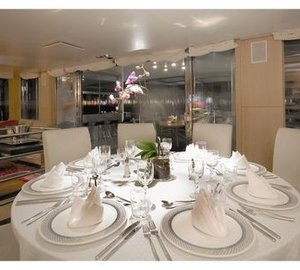 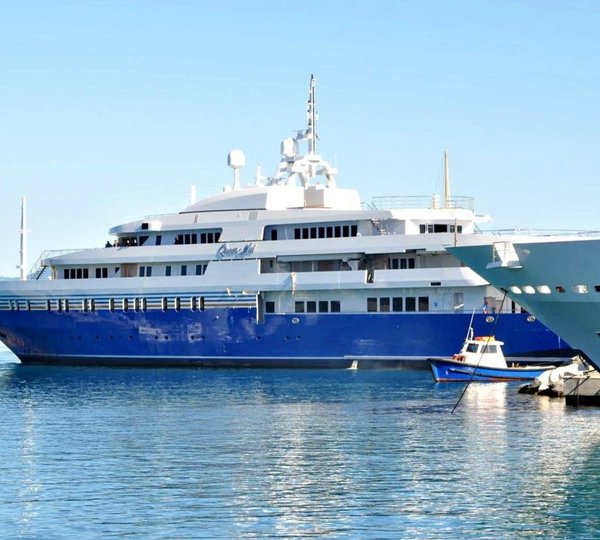 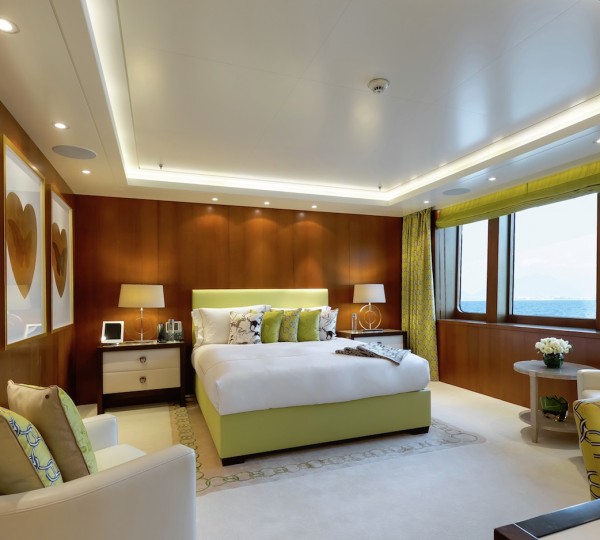 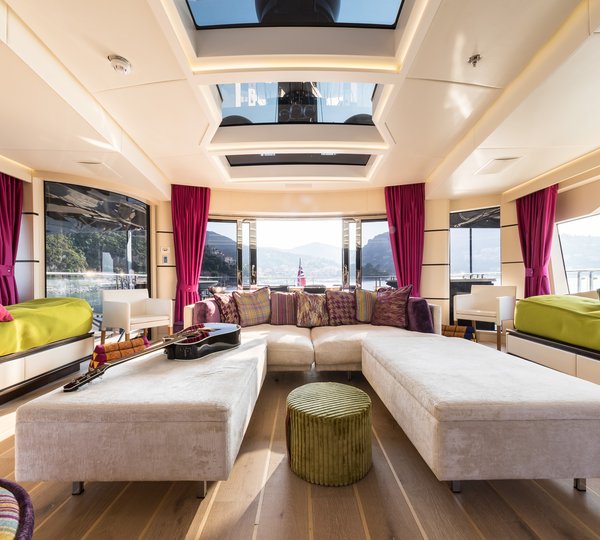