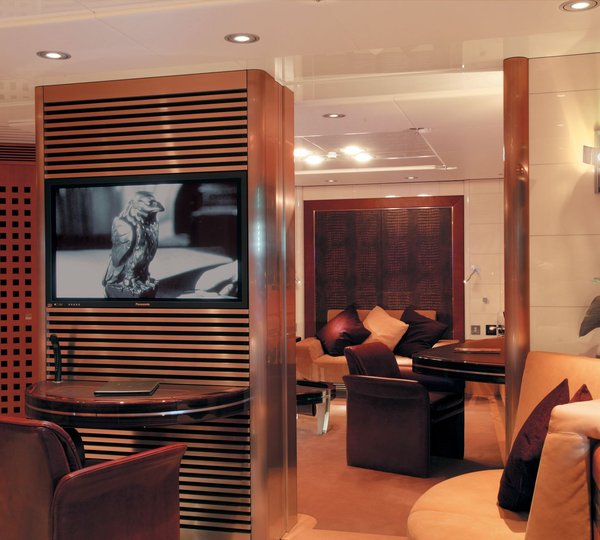 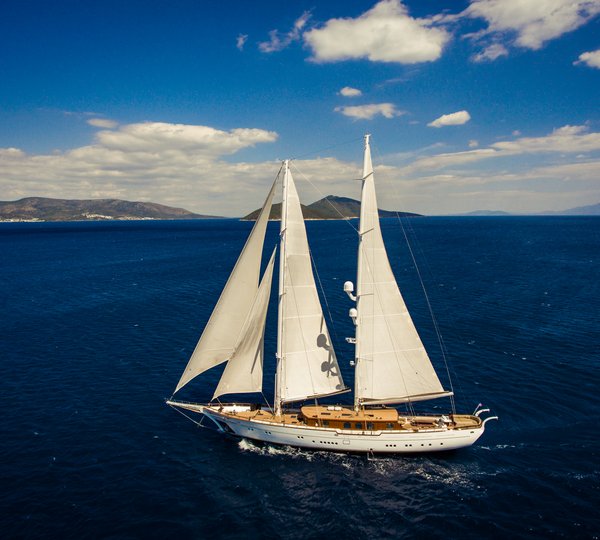 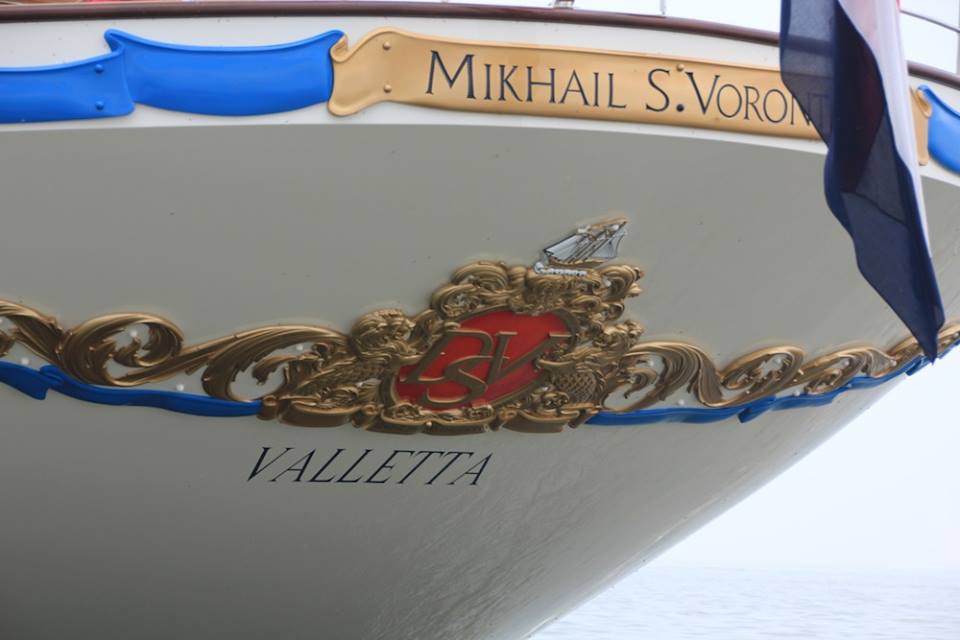 Balk Shipyard in the Netherlands has been responsible for the outfitting and completing the construction to the highest possible superyacht standards. This beautiful sailing yacht is built to RINA (+HULL MAC YCH (MCA) Unrestricted Navigation) classification. Her hull is constructed from wood, including acajou, sapelli, and teak. 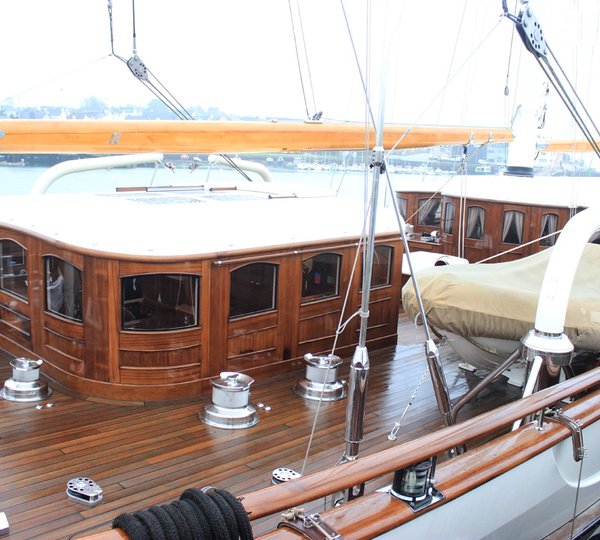 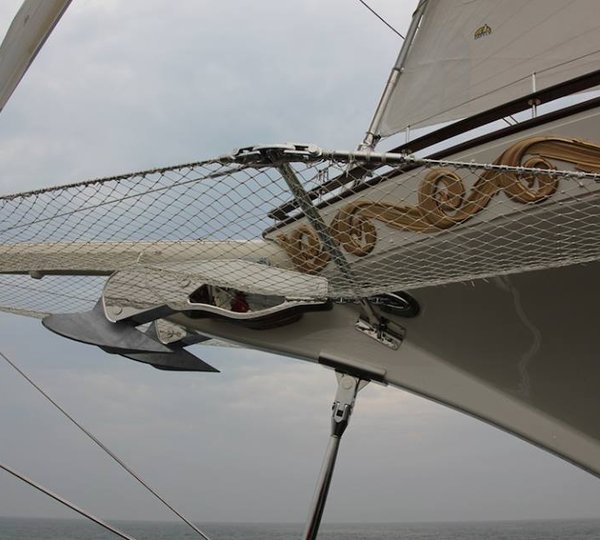 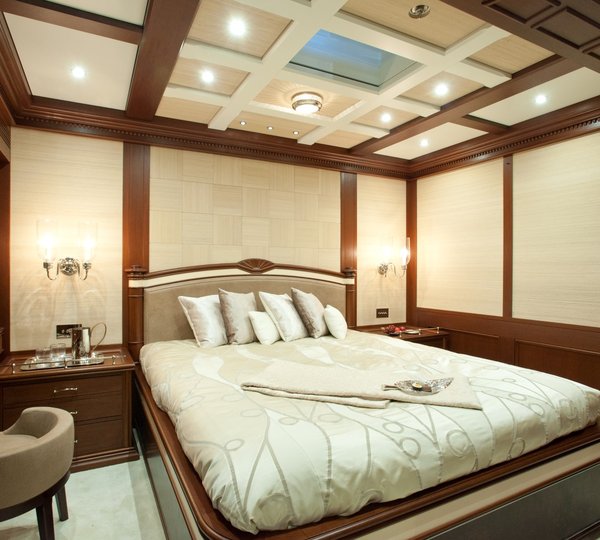 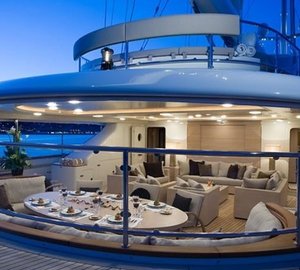 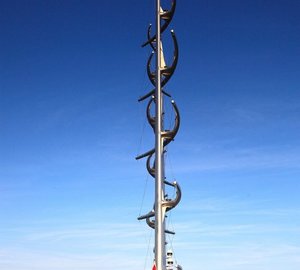 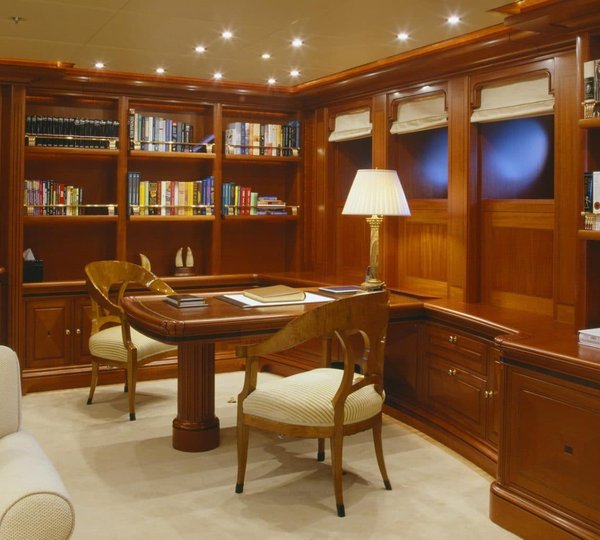 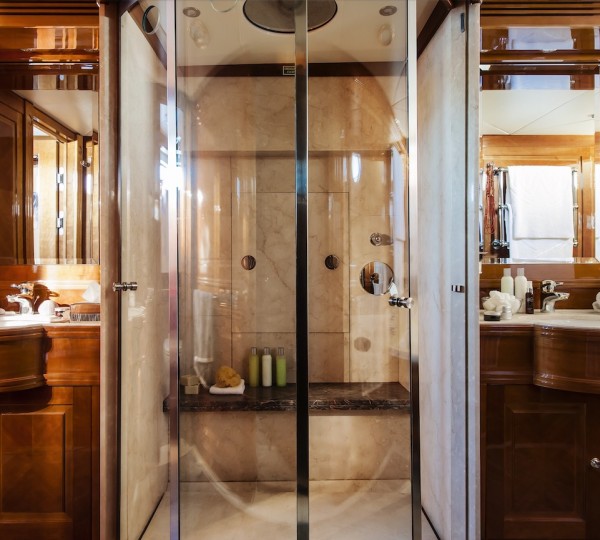 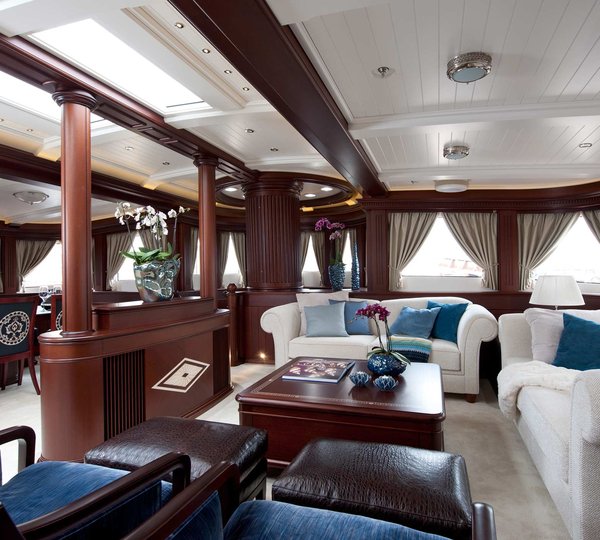