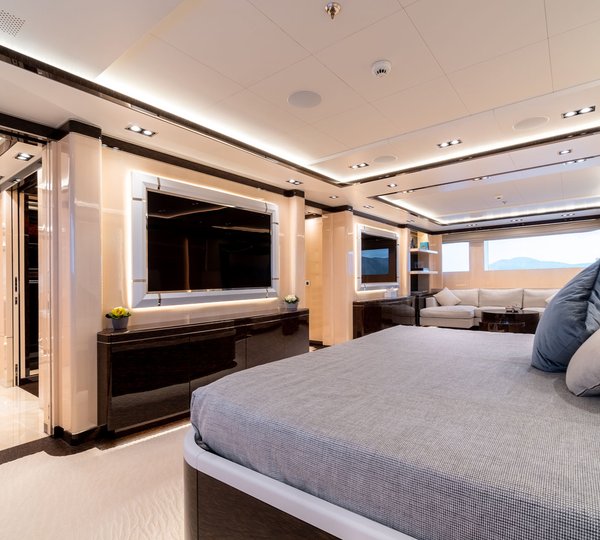 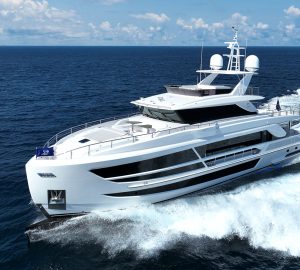 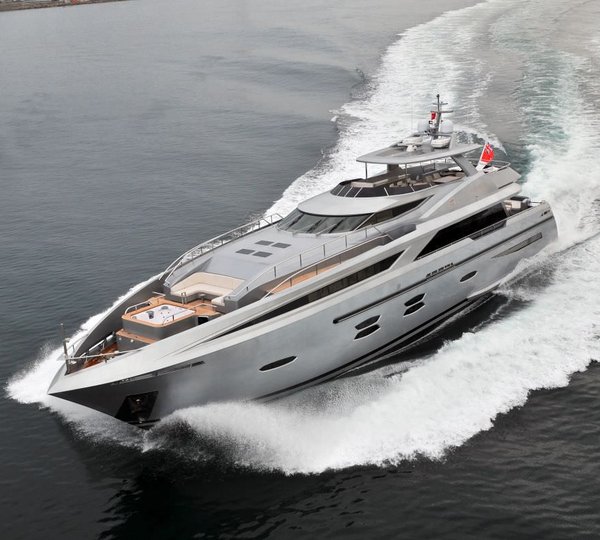 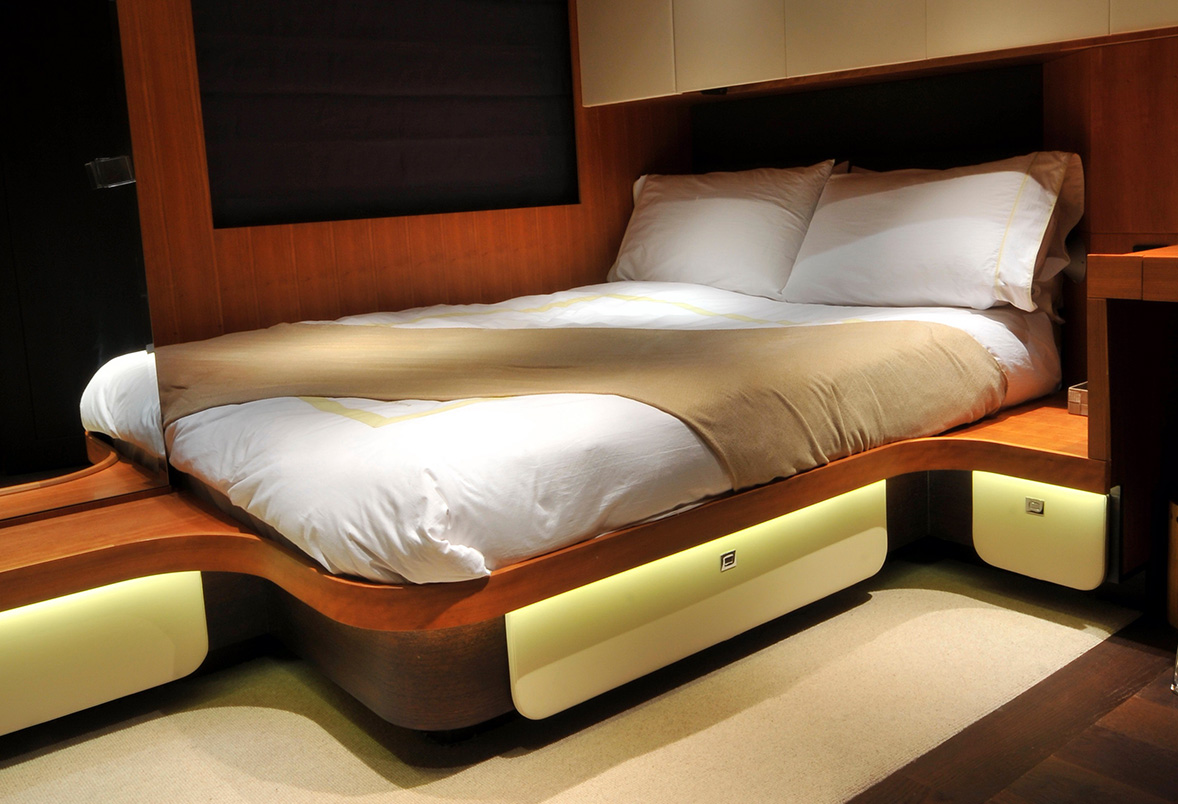 Her design also includes a 2.7 metre wide Transom door that opens up to reveal a 5 metre tender and jet-ski, which are stored in the lazarette when not in use. FUNKY CHOICE's features also include an electrical fold-out door, ... 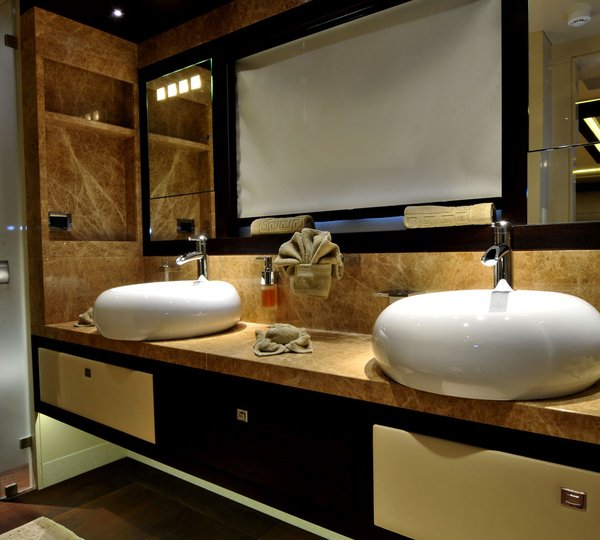 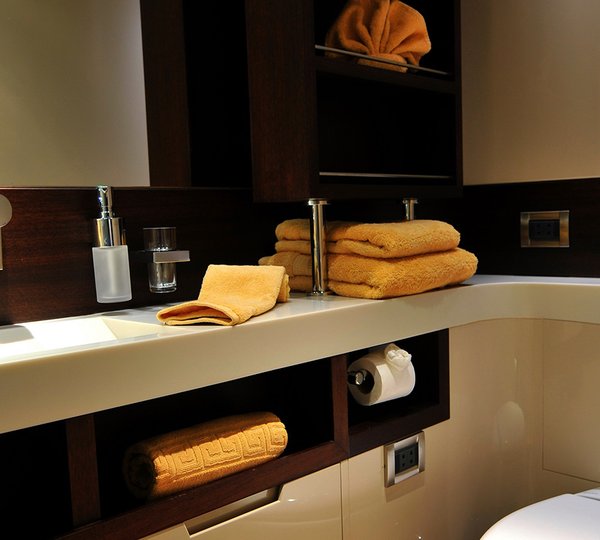 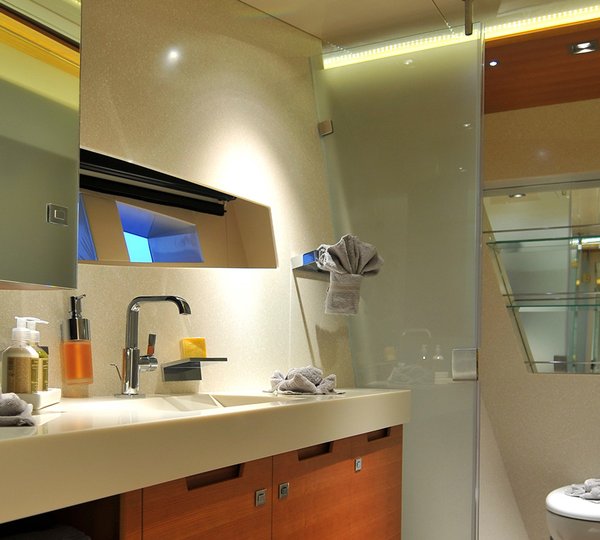 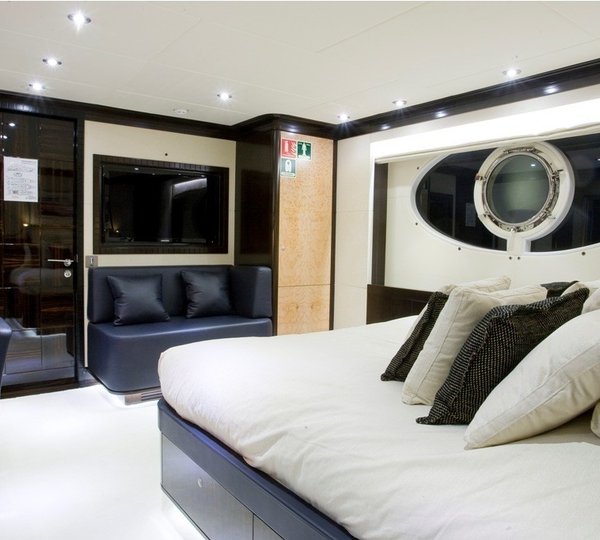 Her design allows for spacious outdoor areas on three of her four decks, with plenty of lounging ... 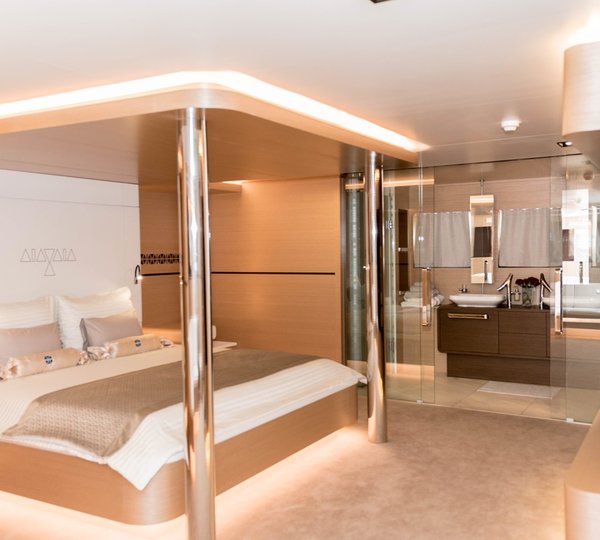 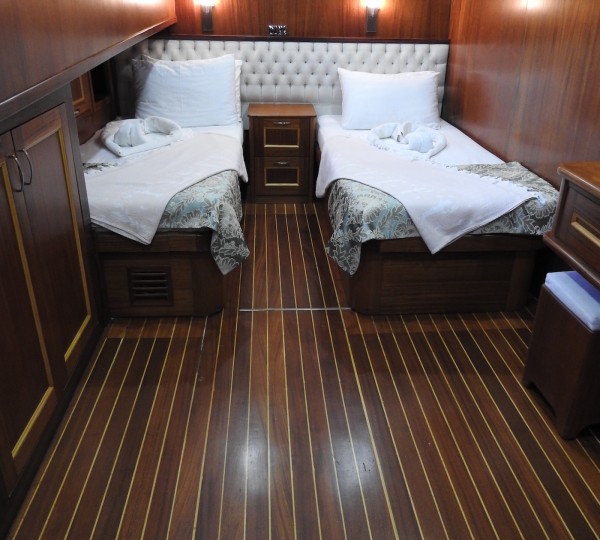 r guests seated in the sofa curving along the port and forward wall, or seated on one of the ... 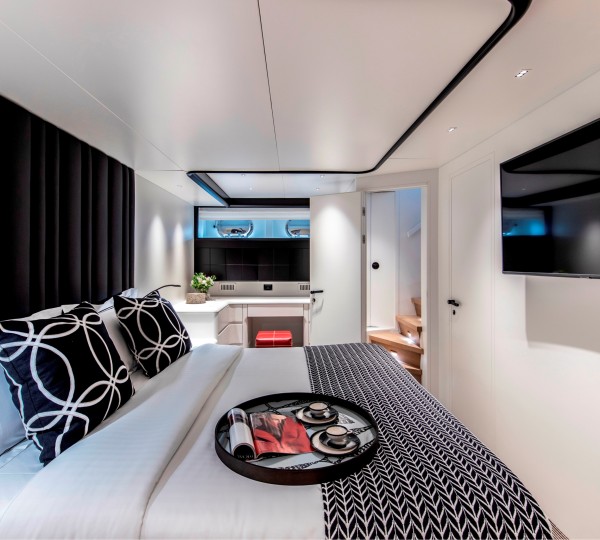 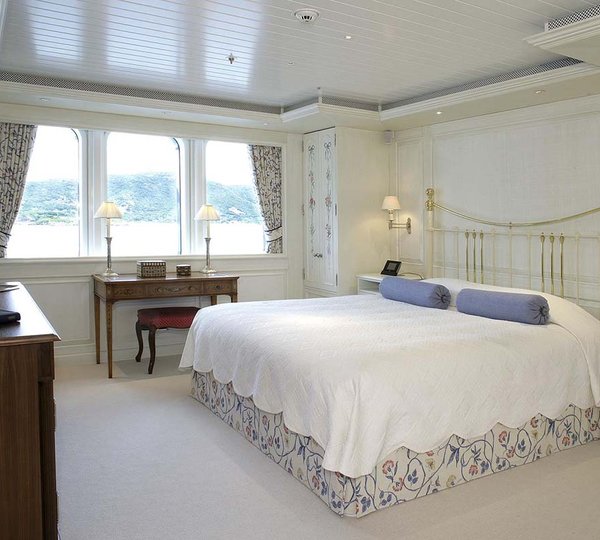 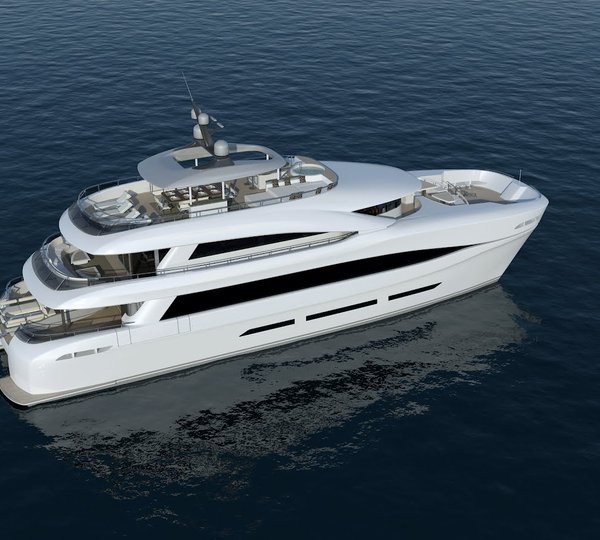