Constructed for a Chinese client, the new ... 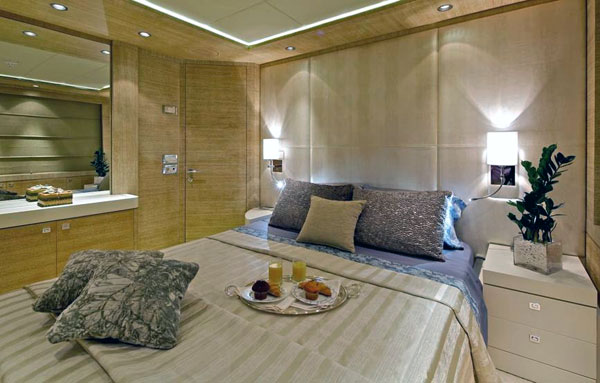 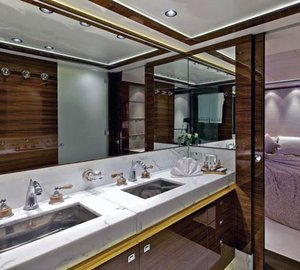 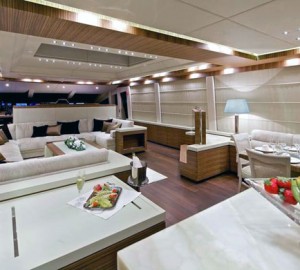 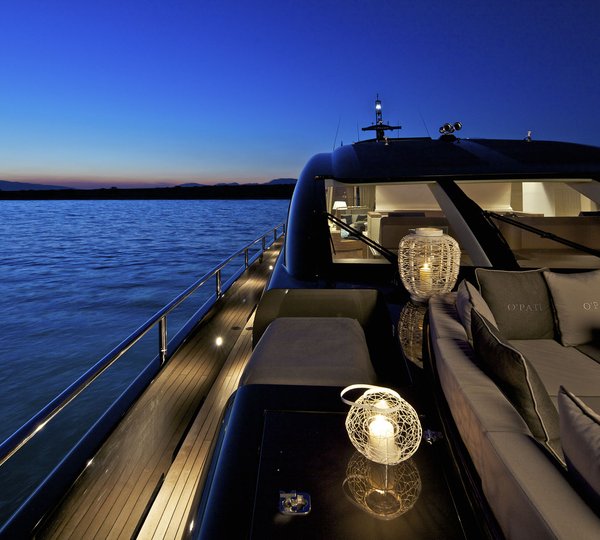 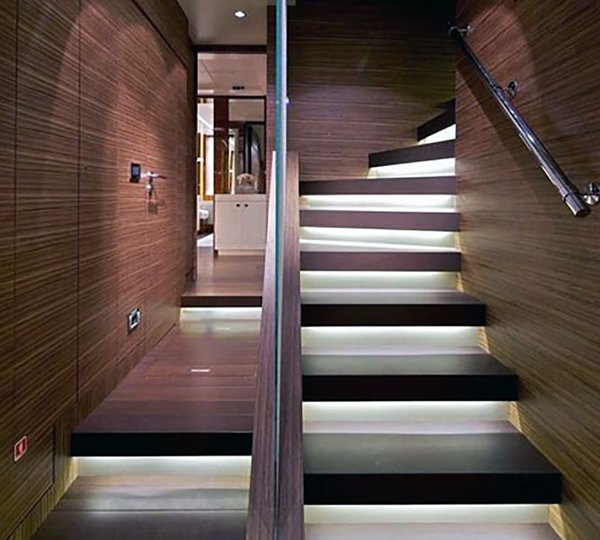 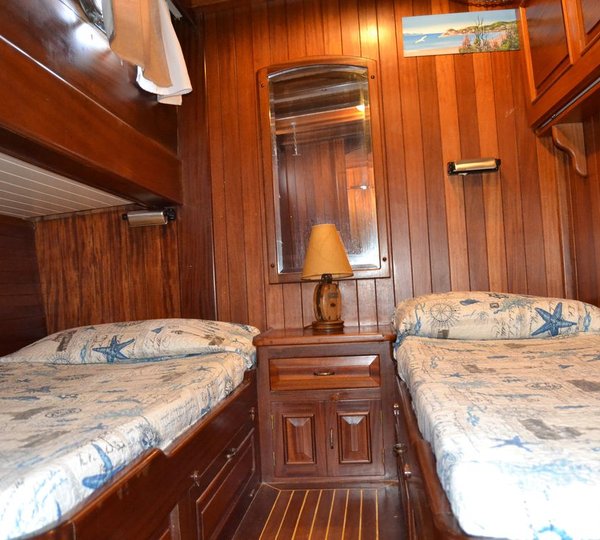 She offers accommodation for up to 10 guests in 5 well appointed cabins. NOTABLE FEATURES: ~ ... 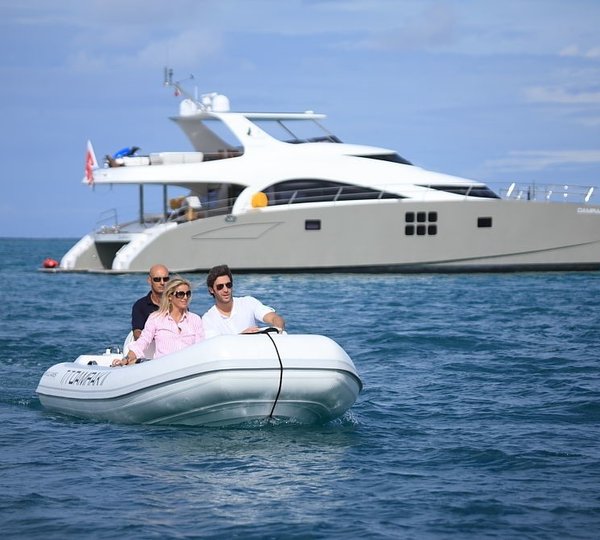 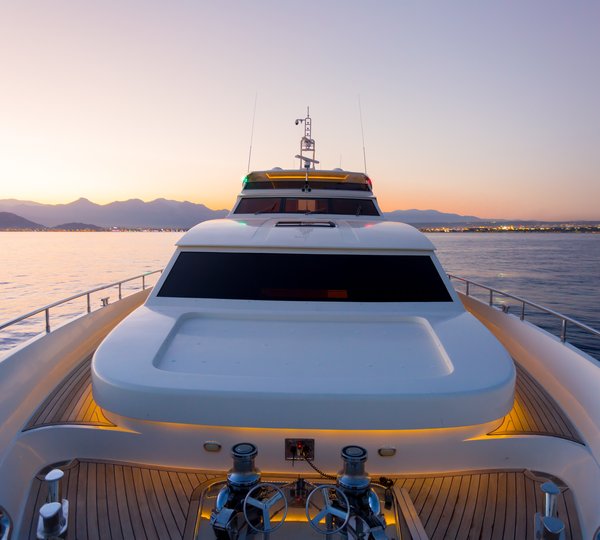 Offering accommodation in 5 spacious cabins, the PANFELISS motor yacht is available for charter in ... 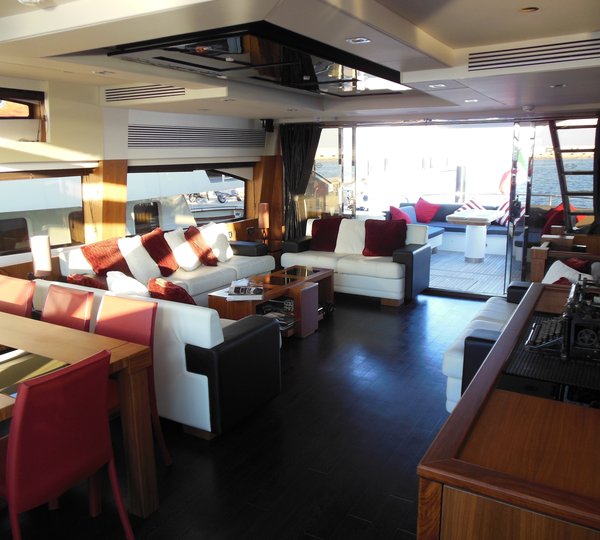 Above the main deck, the flybridge is the perfect area to experience the thrill of M/Y SKYFALL’S ... 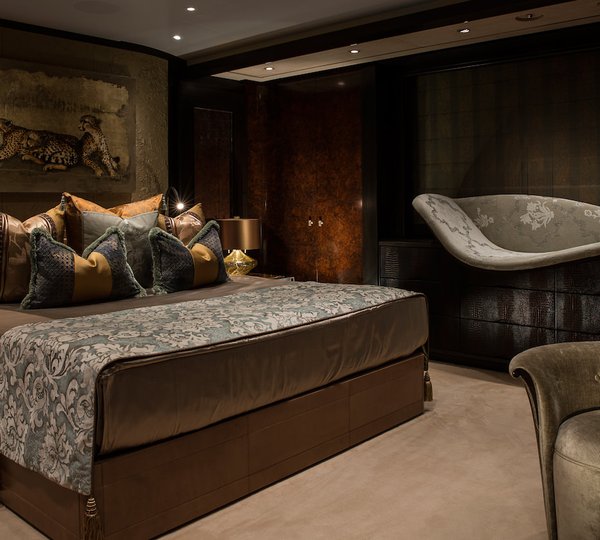 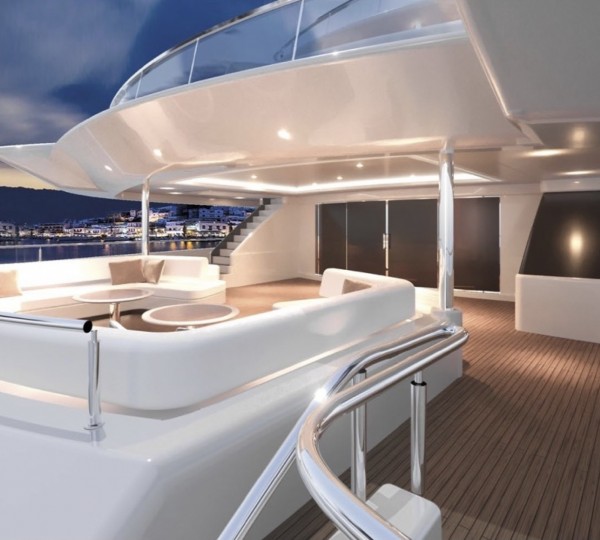 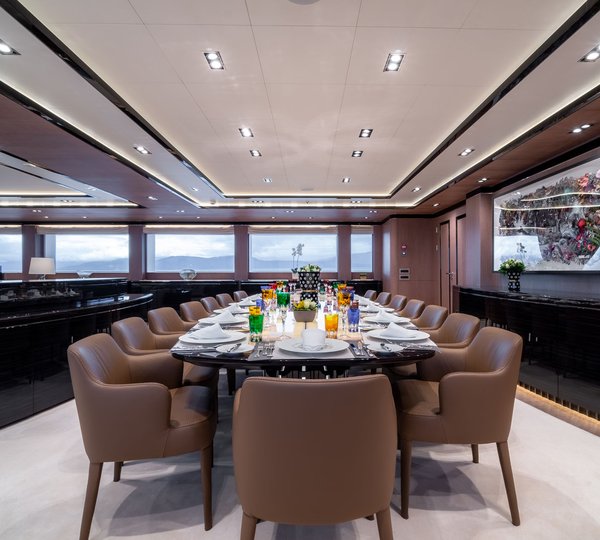