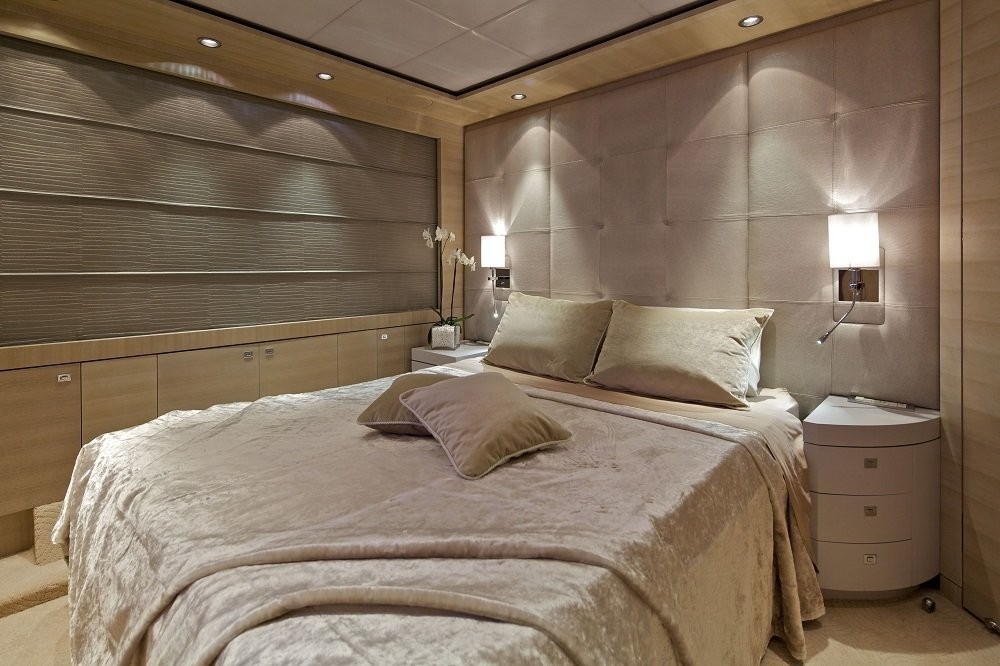 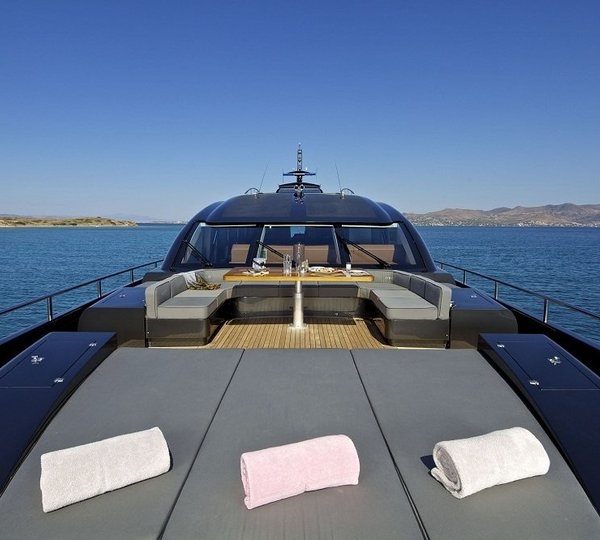 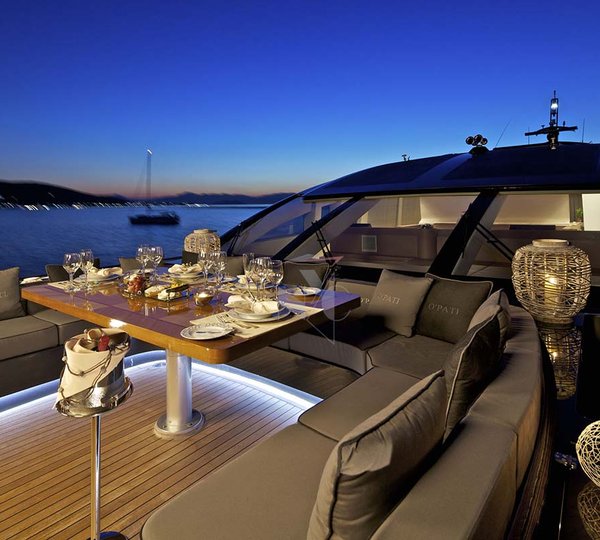 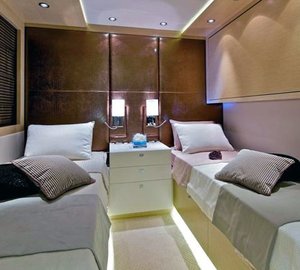 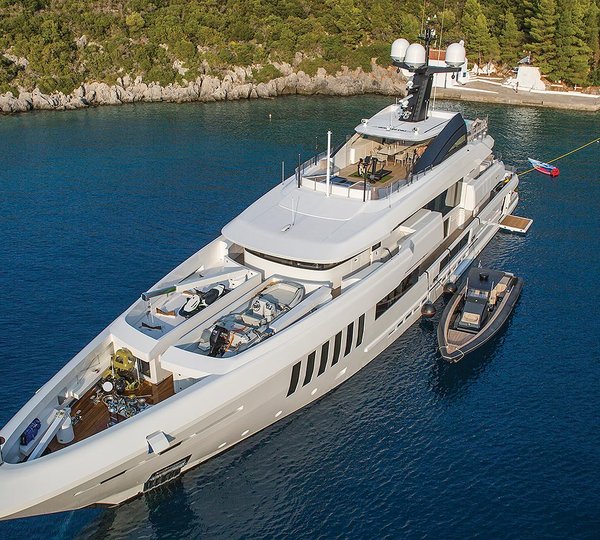 This exceptional charter yacht offers sumptuous accommodation for up to 12 guests in 6 ... 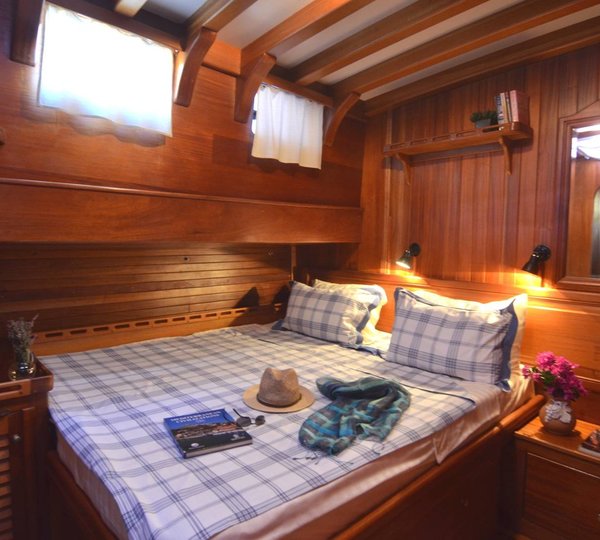 She offers accommodation for up to twelve guests in six cabins. NOTABLE FEATURES OF BURC-U ... 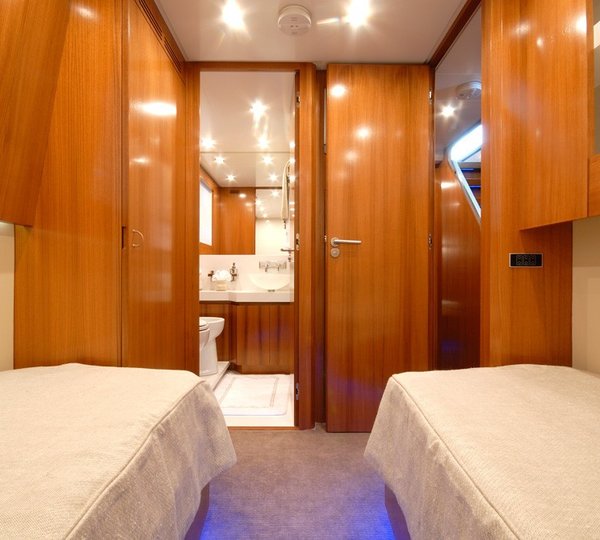 Canados motor yacht LARMERA can accommodate up to 8 guests in a Master suite, a VIP cabin, 1 ... 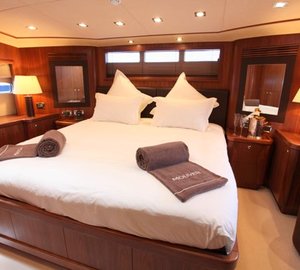 She is able to accommodate up to 8 charter guests in 4 well appointed cabins. KEFI'S NOTABLE ... 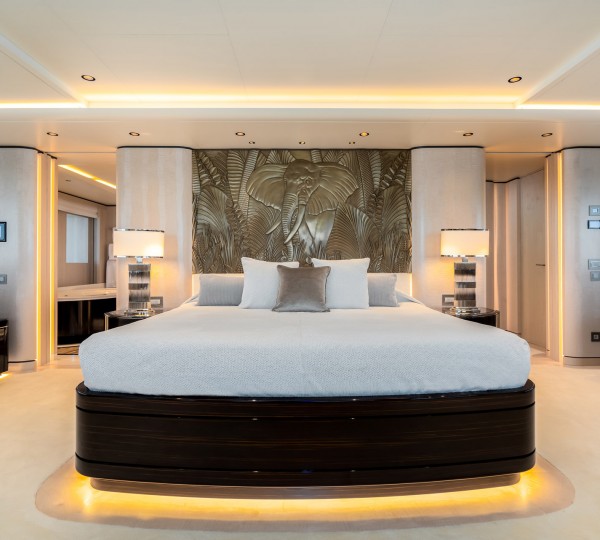 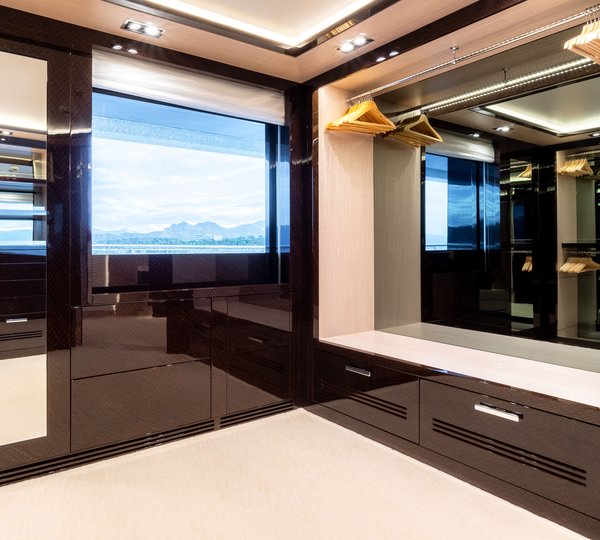