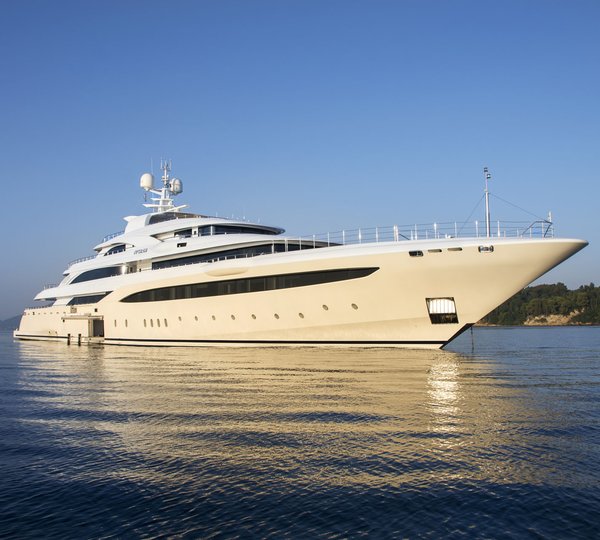 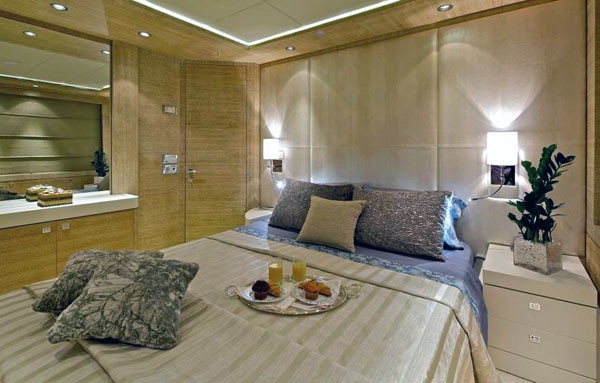 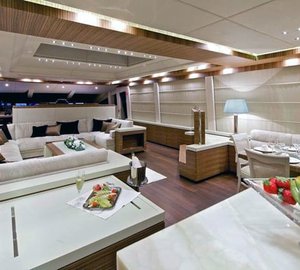 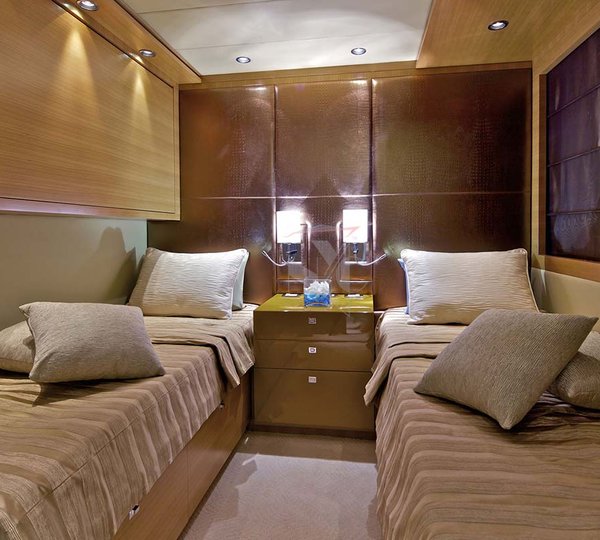 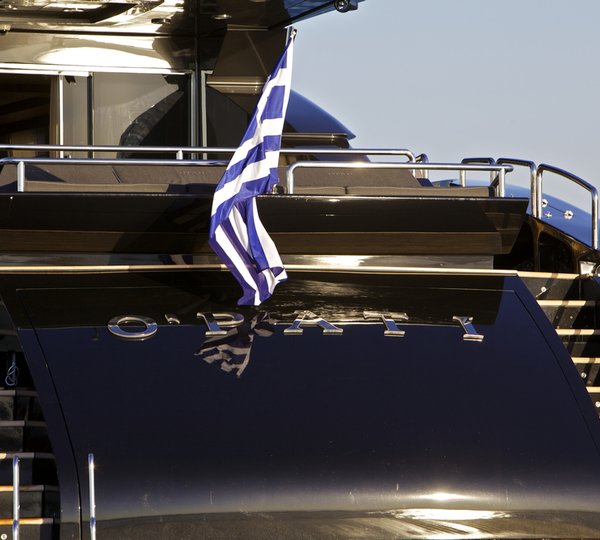 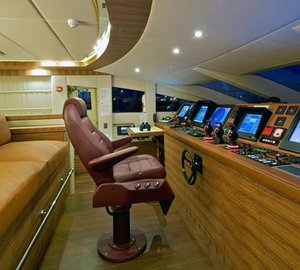 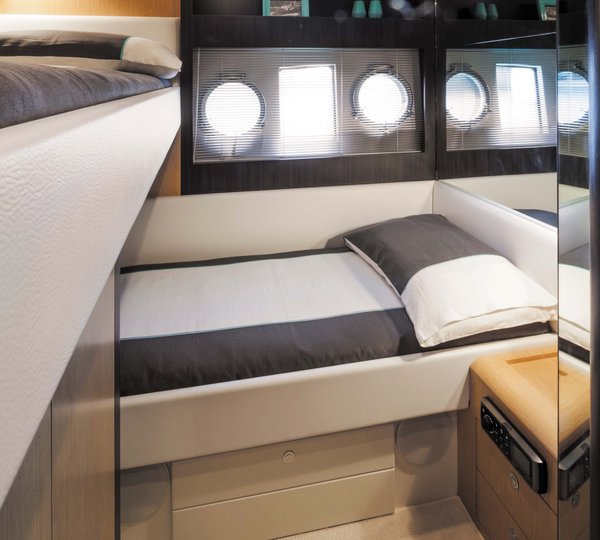 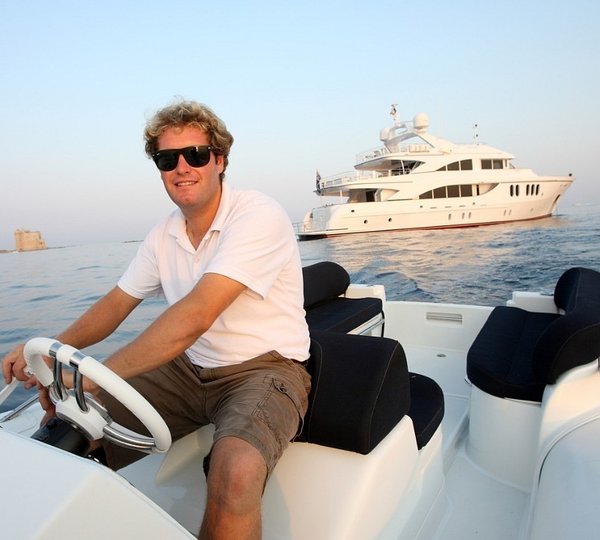 SEA SHELL boasts stylish accommodation in 5 cabins, for up to charter 10 guests. NOTABLE ... 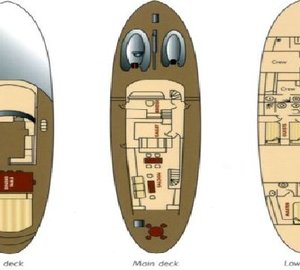 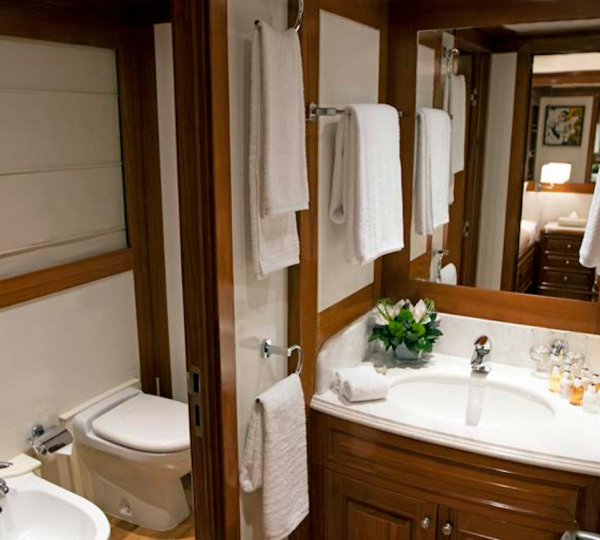 In 2019 she underwent an extensive refit, offering modern yet luxurious accommodation for up to 12 ... 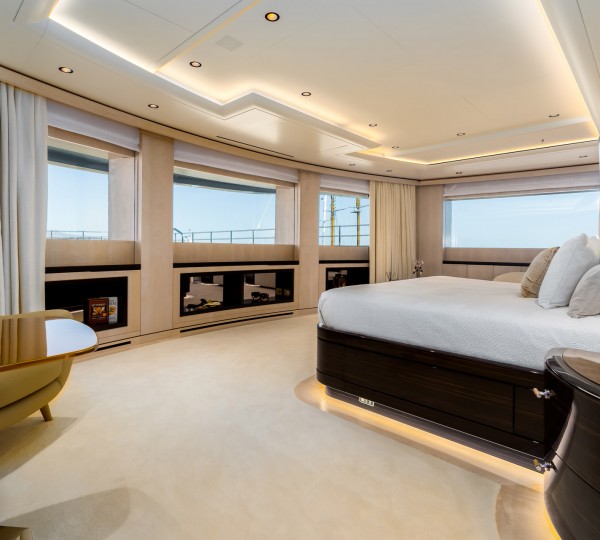