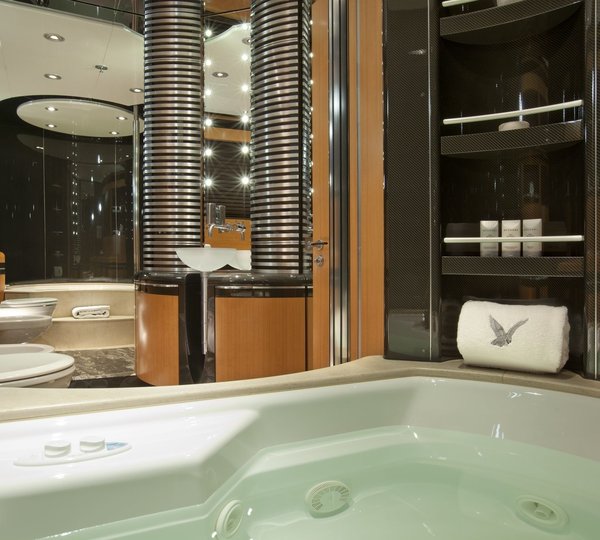 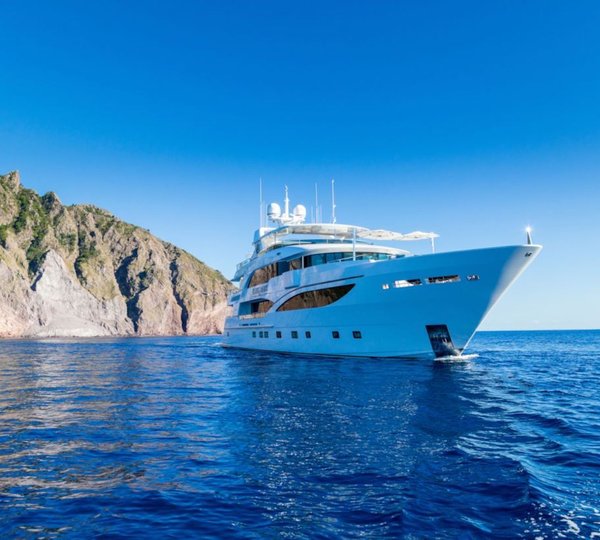 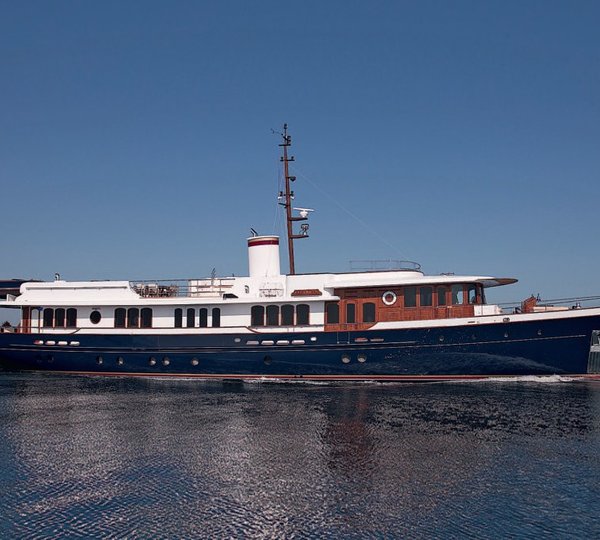 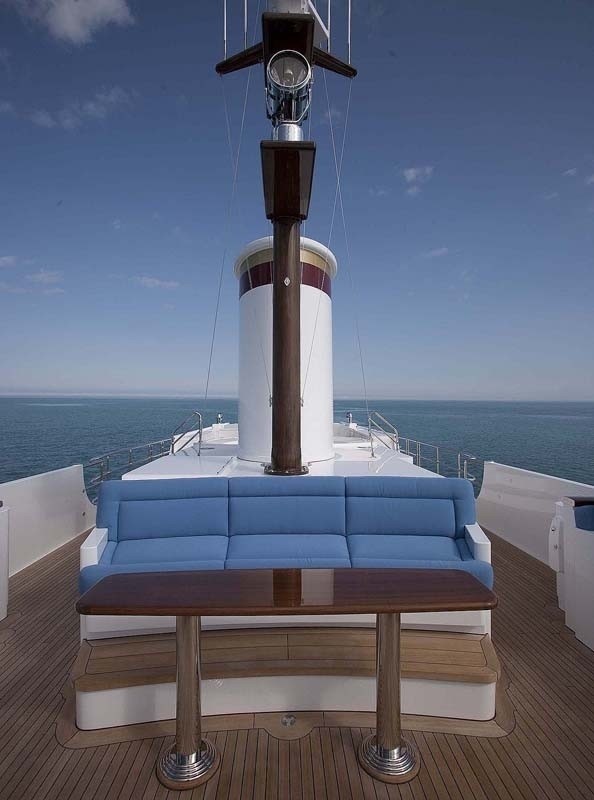 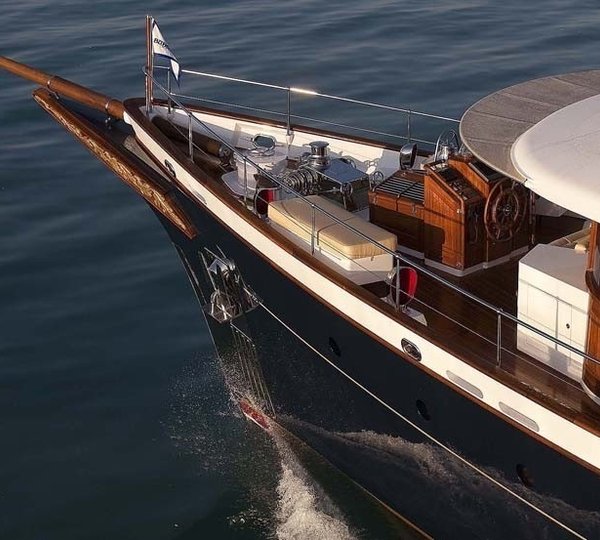 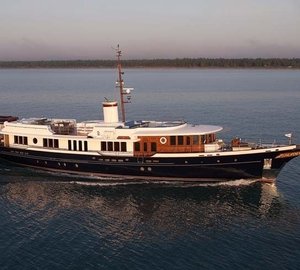 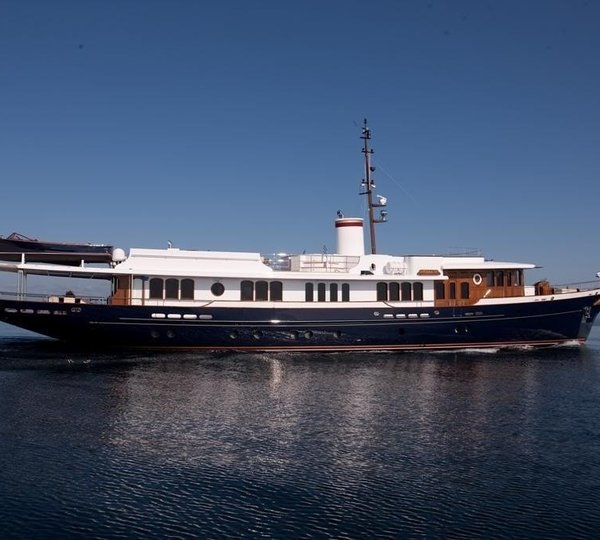 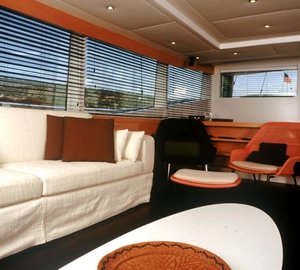 It is more a state of mind, which exploits the unique and elegant character imparted by a flowing ... 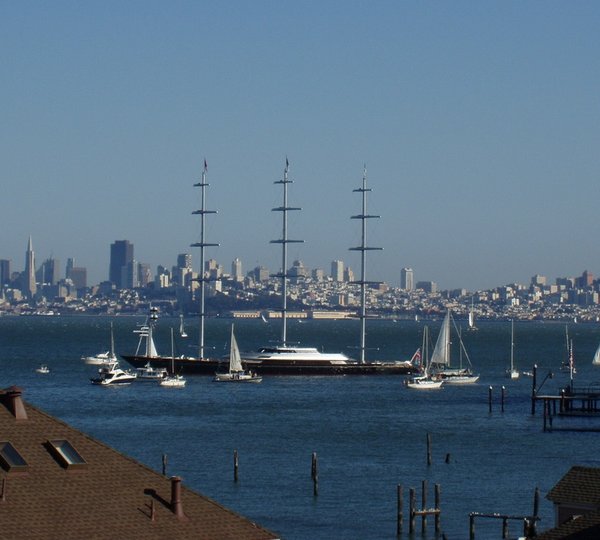 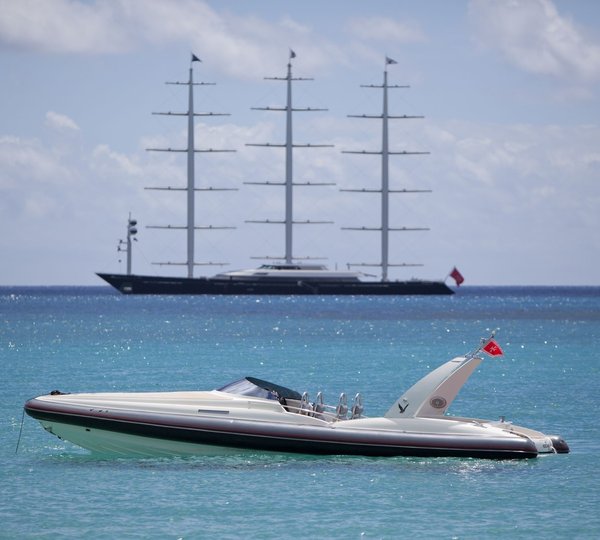 At this size, the superyacht offers all the space, elegance and luxuries of a massive motor yacht. ... 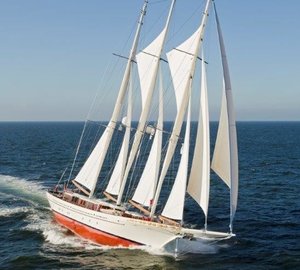 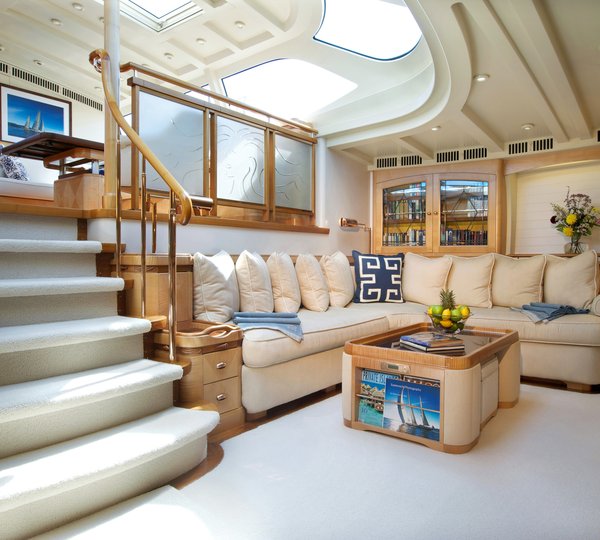 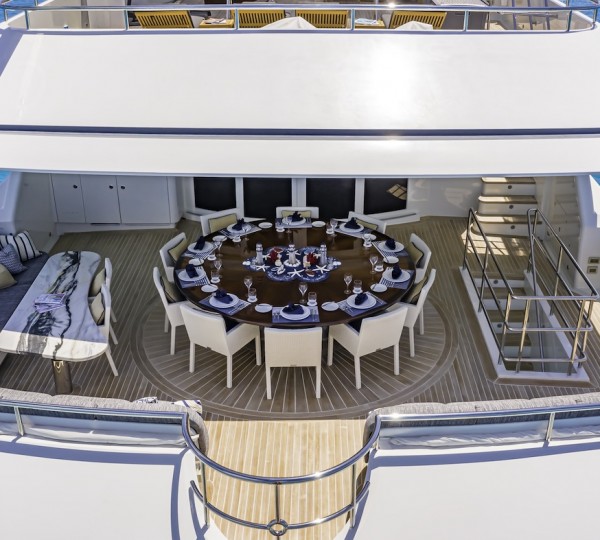 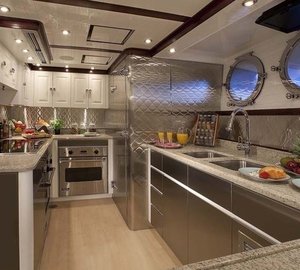