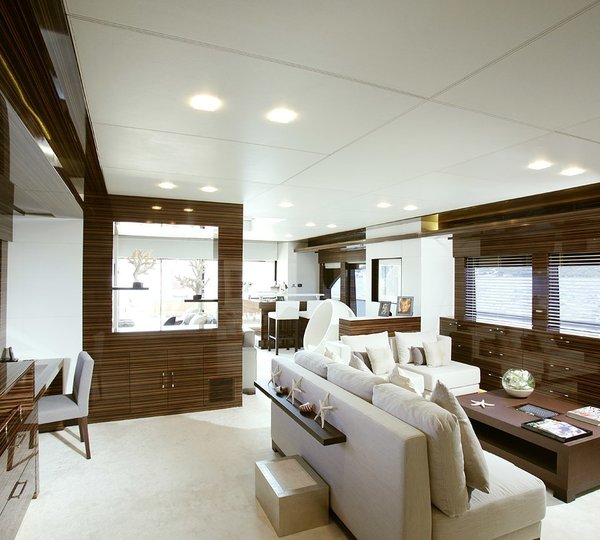 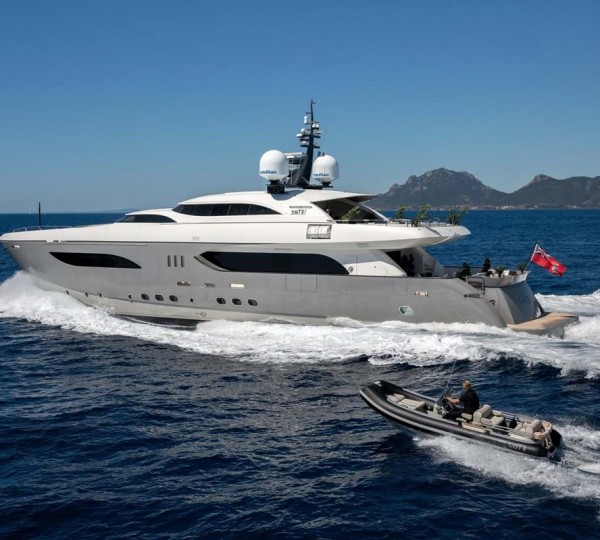 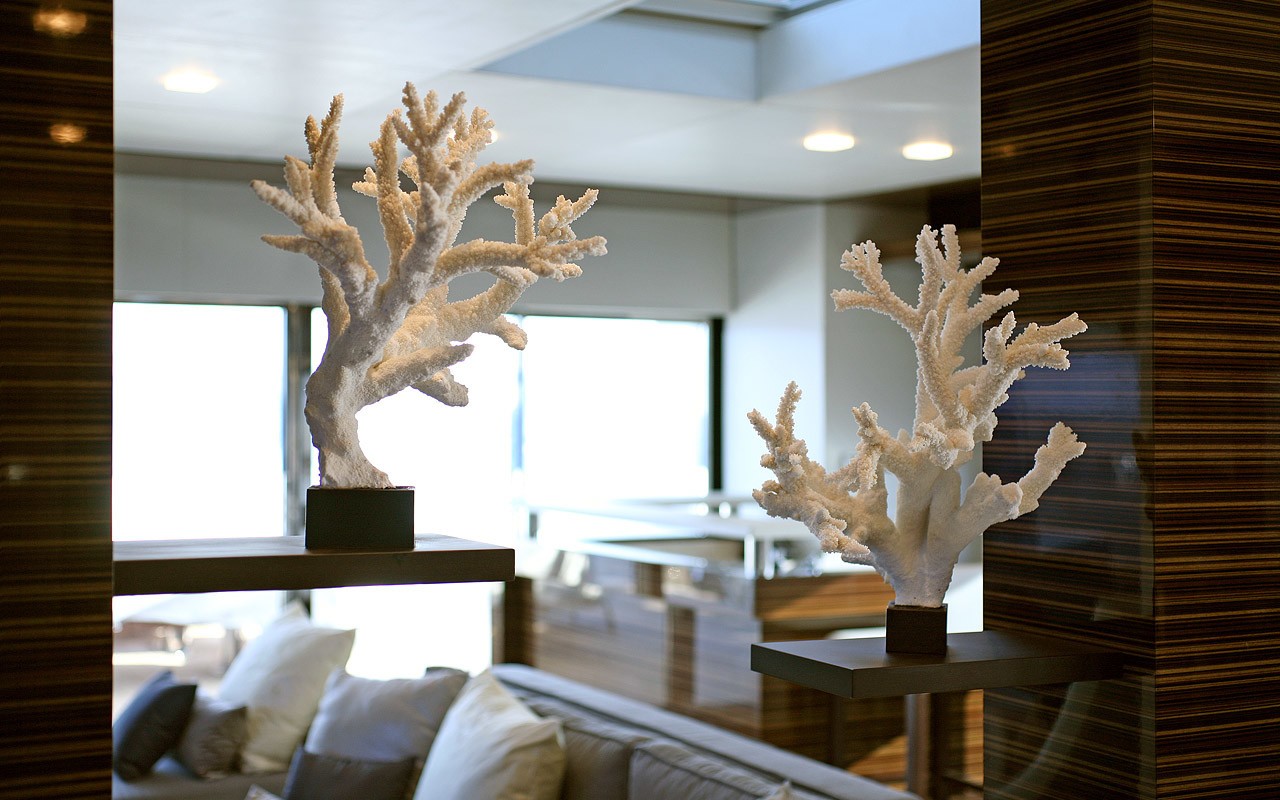 This is due to her large lateral panorama windows and skylights which flood the main saloon with sunshine and accentuate the feeling of being outdoors. The yacht has sophisticated contemporary internal living areas were ... 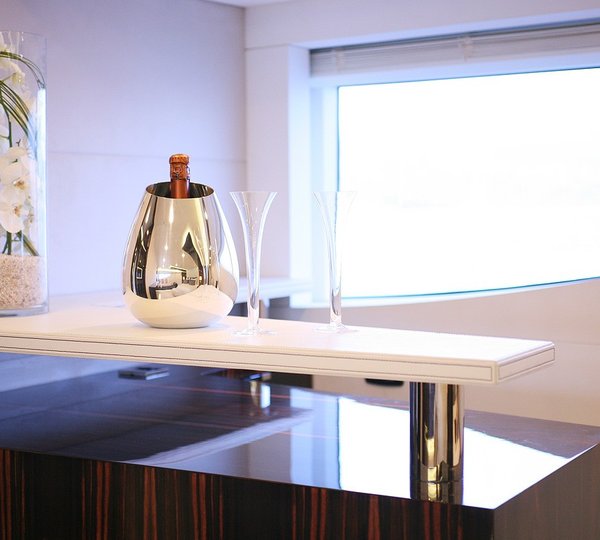 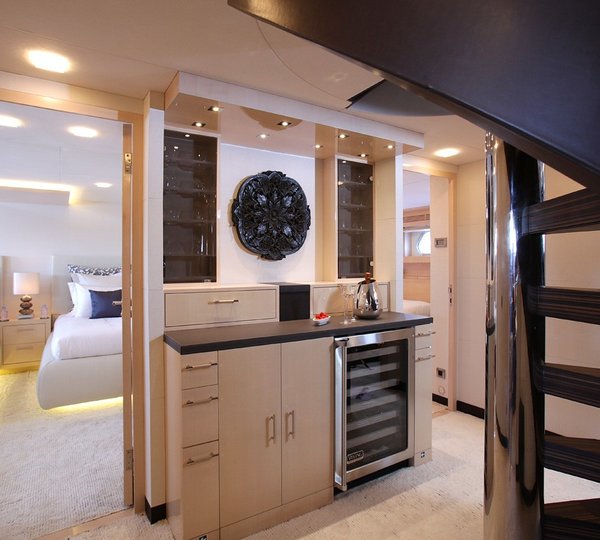 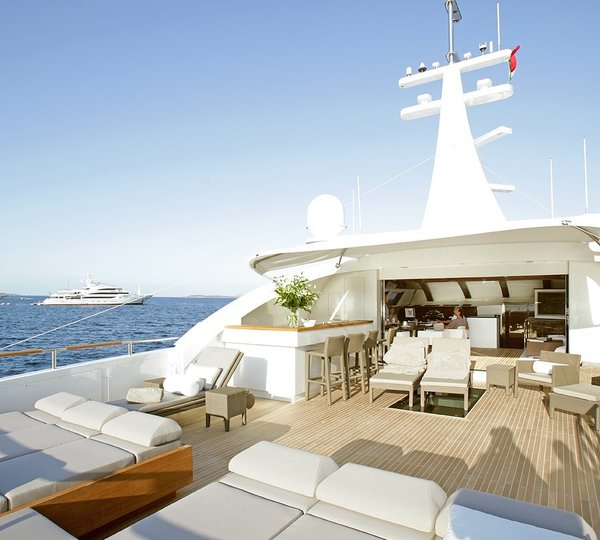 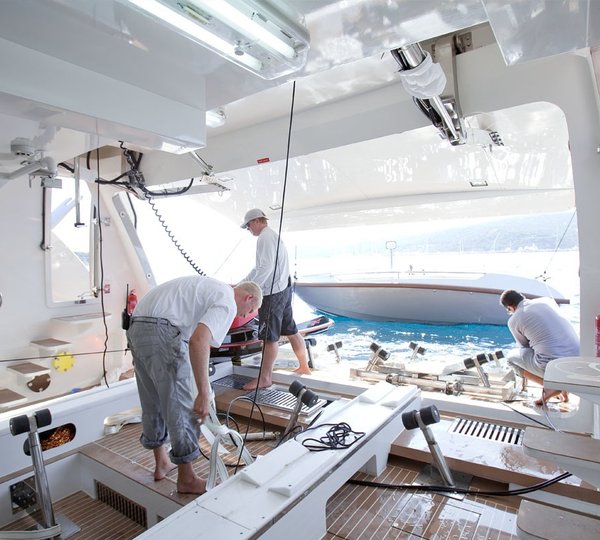 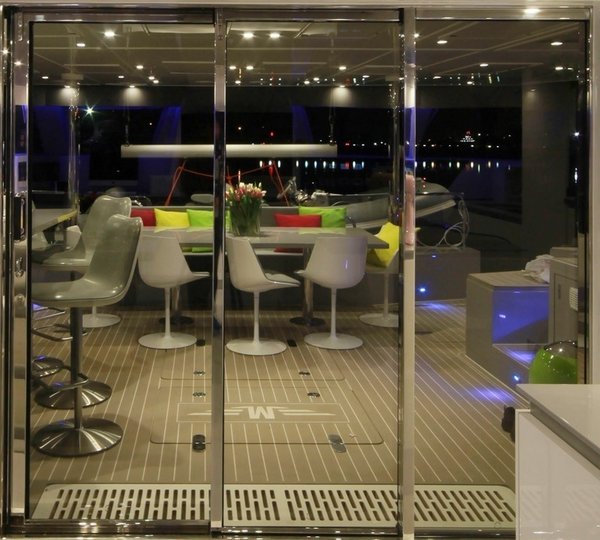 The master stateroom is forward in the starboard hull with a king size bed and en-suite facilities ... 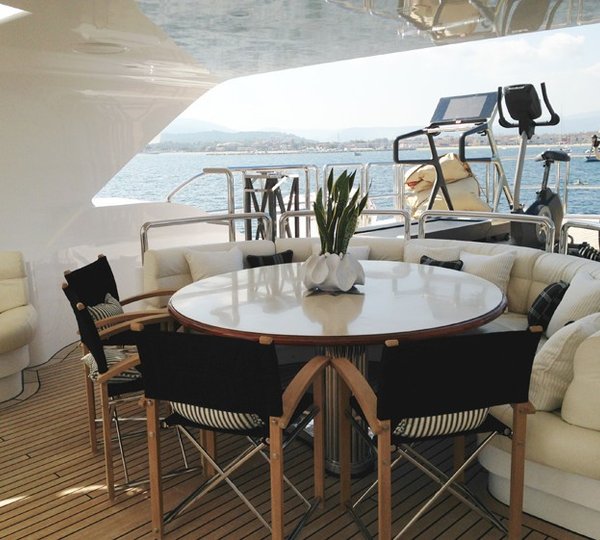 A massive pop up TV was installed in the BDA bar and a variety of water sport toys was acquired. ... 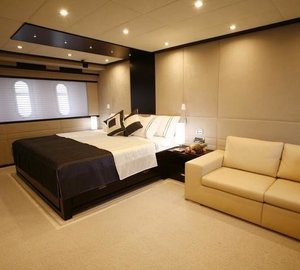 Yacht GRACE KELLY’s exterior lines are elegant and flowing while her interior displays a ... 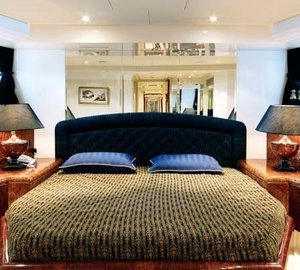 The salon is large with opposing sofas, occasional chairs, coffee and drinks tables and a complete ... 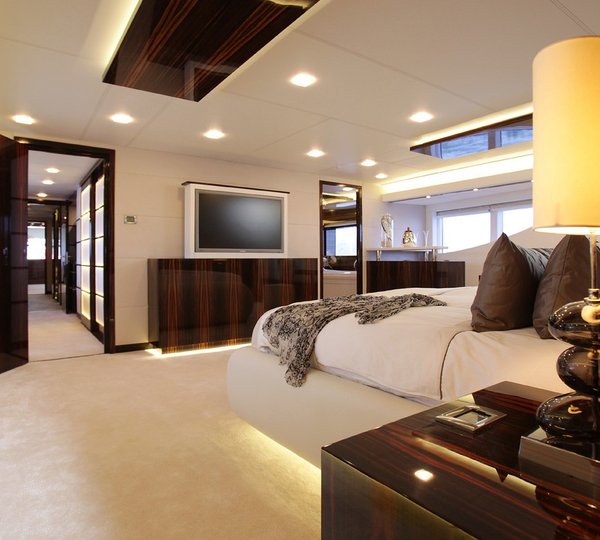 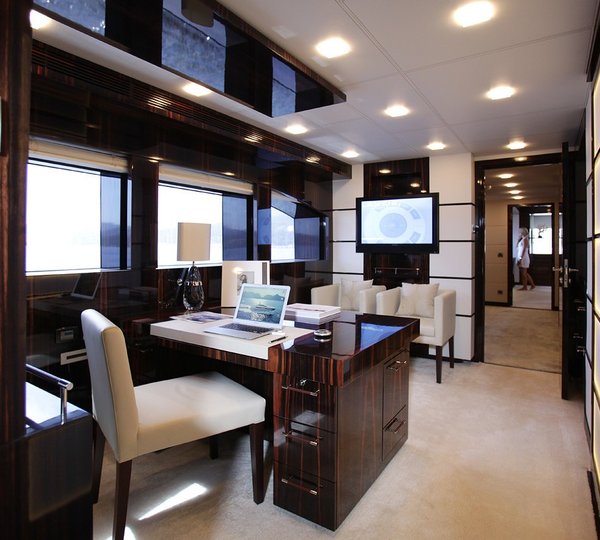 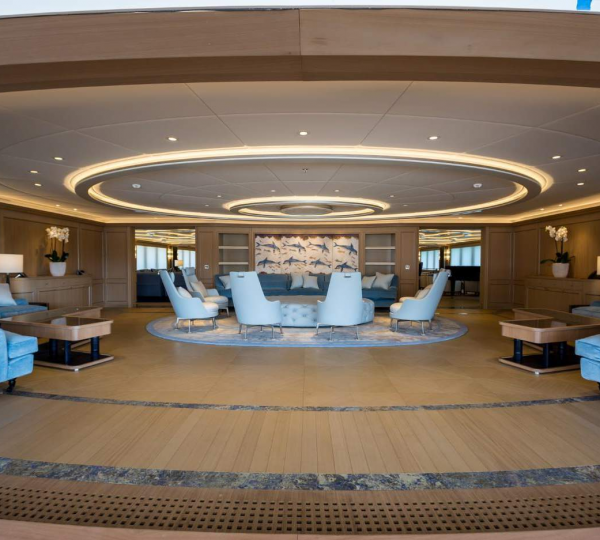