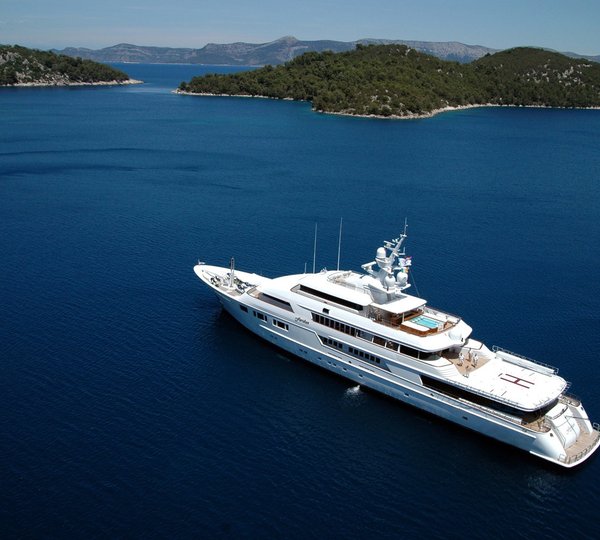 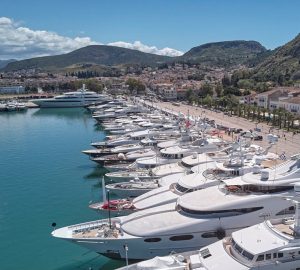 The 7th edition of the Mediterranean Yacht Show ... 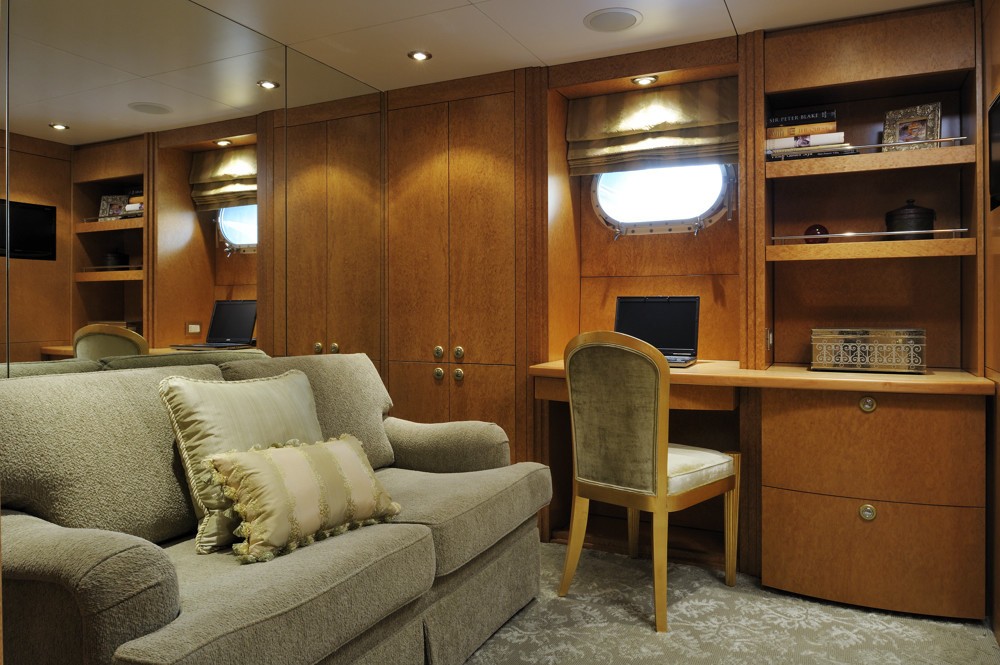 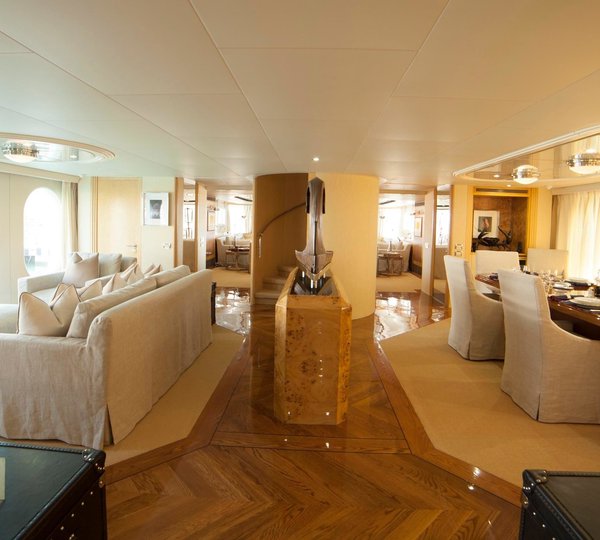 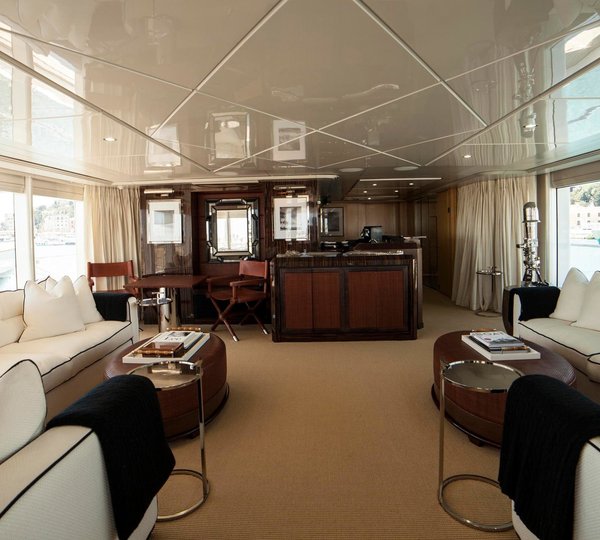 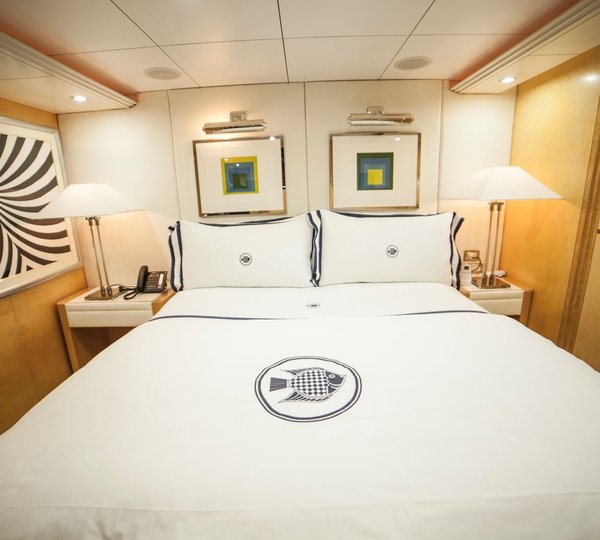 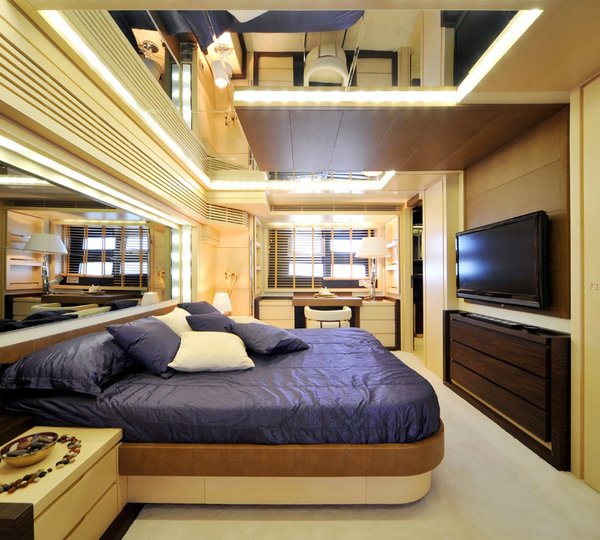 The master cabin is amidships and full beam of the yacht, with a double bed, vanity and comfortable ... 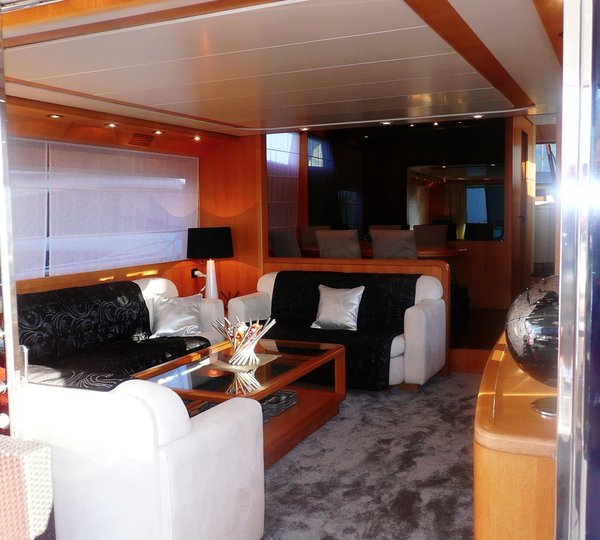 The VIP cabin is forward and full beam of the yacht with a walk around double bed and en-suite ... 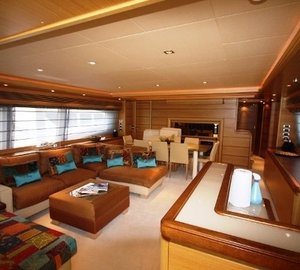 With the addition of unique Mitsubishi Anti-Roll Gyros stabilisers, PERPETUAL is more comfortable ... 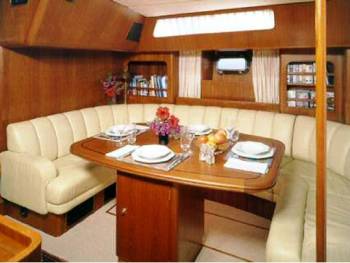 The salon and dining is an open plan with ample seating, creating a social atmosphere. The galley ... 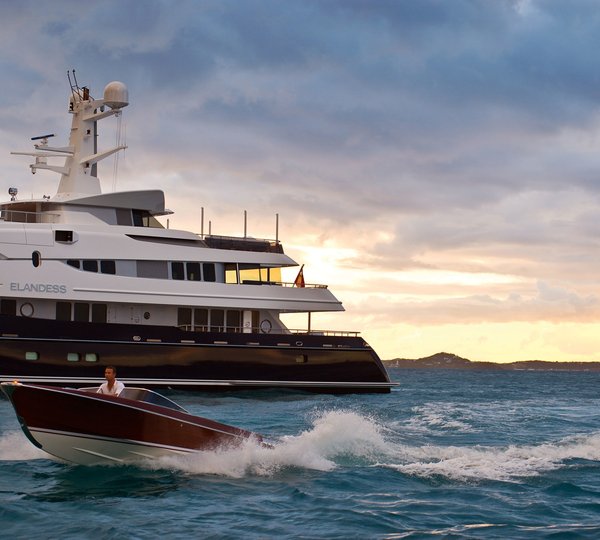