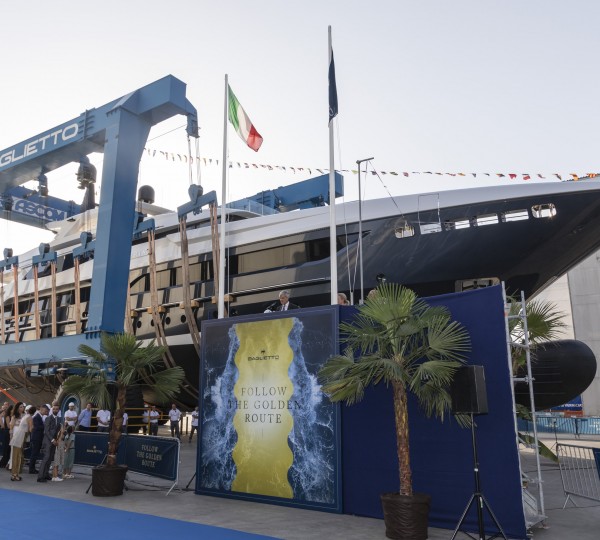 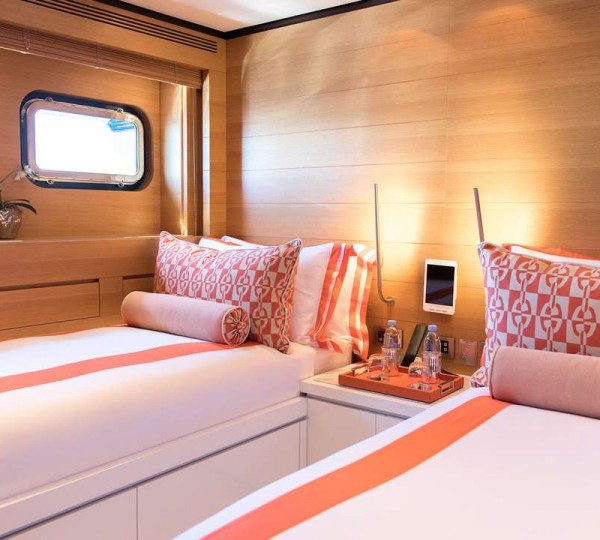 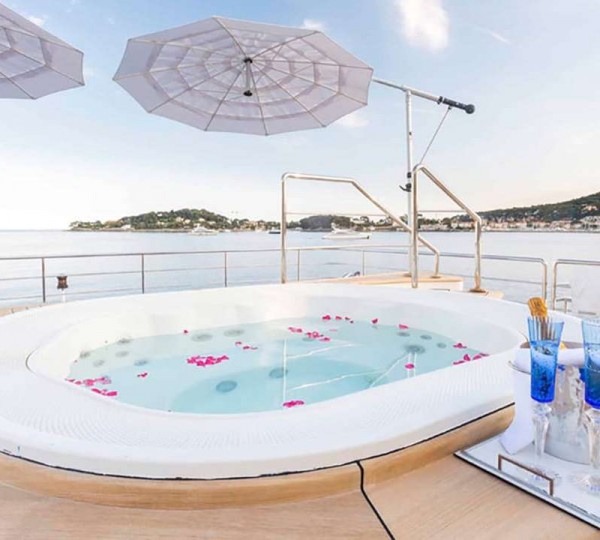 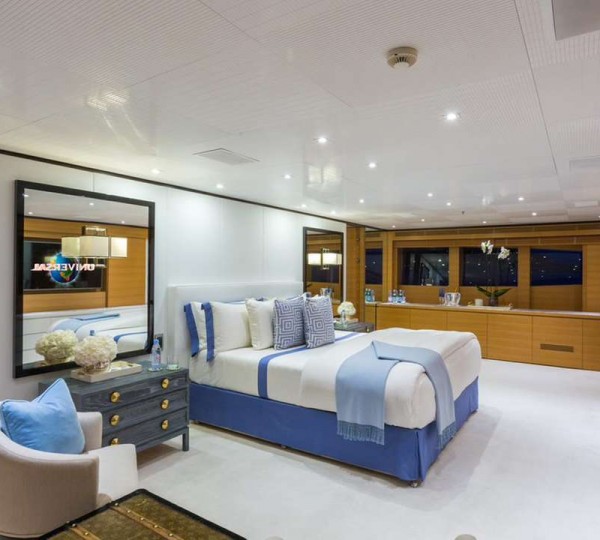 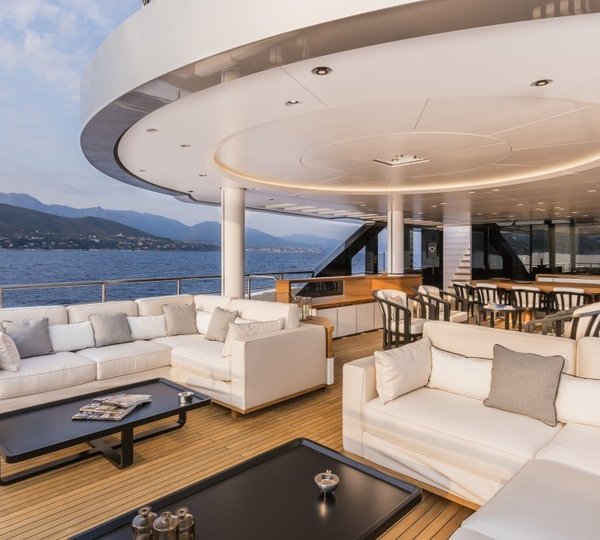 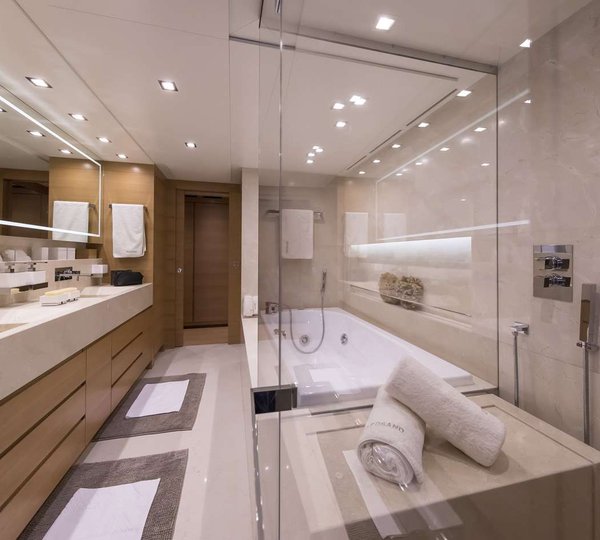 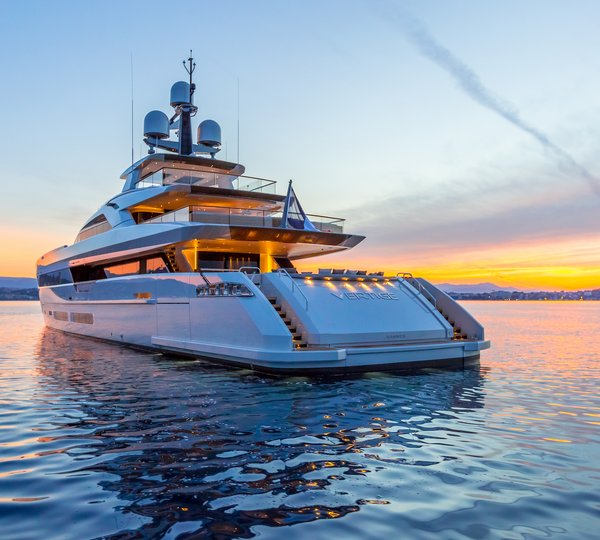 Her upper deck is adjacent to the sky lounge, offering a further alfresco dining space and seating. ... 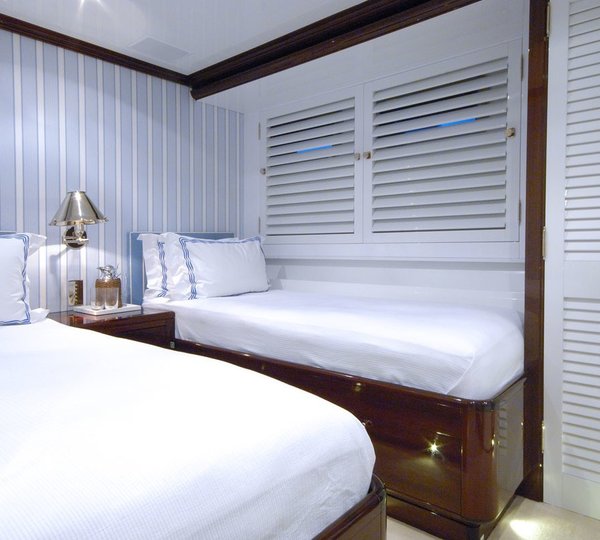 Motor Yacht OXYGEN is a luxury yacht built by the respected builders Baglietto yachts in 2009, ... 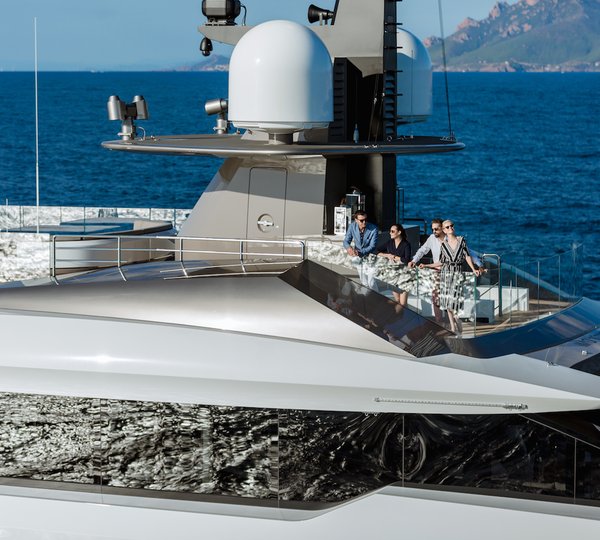