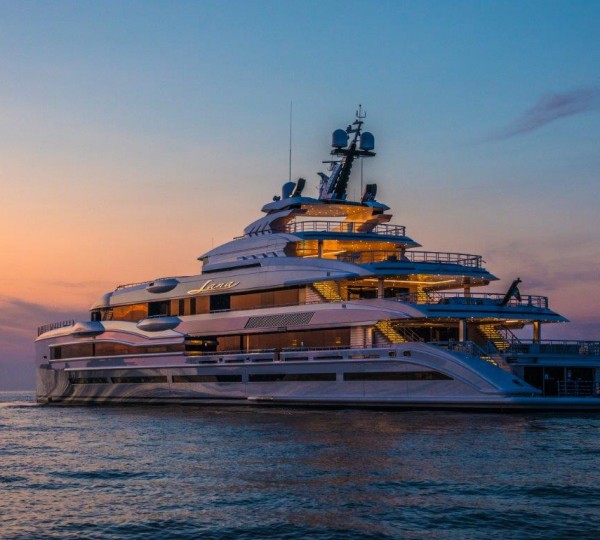 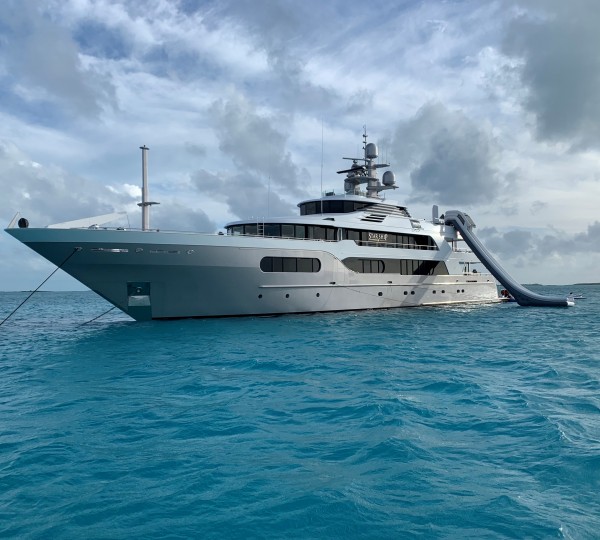 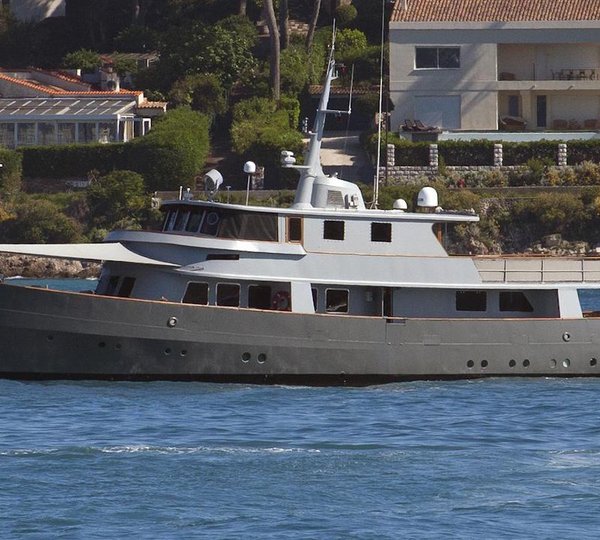 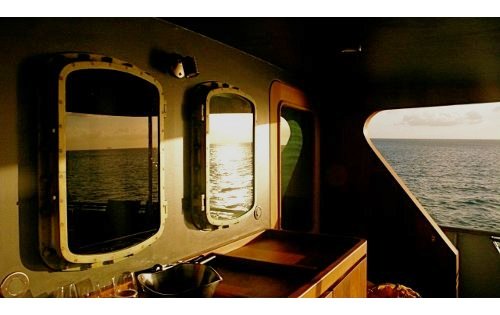 Motor yacht LA FENICE (ex Aunis, Bettina, Diadem of Patty, Diadem of Dewlish) is 33,00m (108' 3") in length and was built in 1962 by Richards Iron Work. She was built as tender to 12-meters America's Cup racing yachts and was then converted into a French Customs Patrol during a 20 year period. 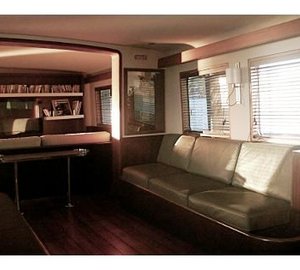 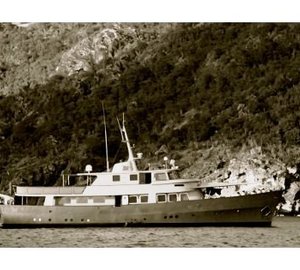 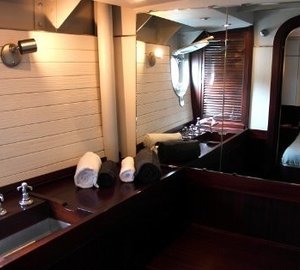 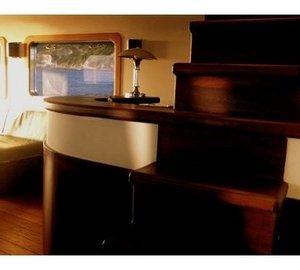 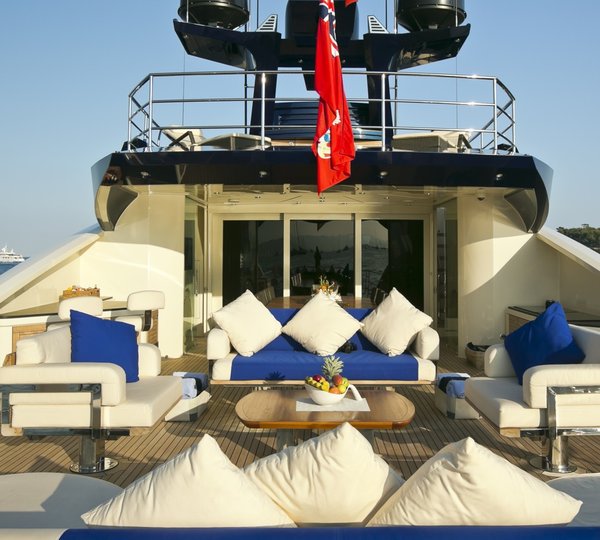 The master stateroom is aft amidships and full beam of the yacht featuring a double bed, sofa, ... 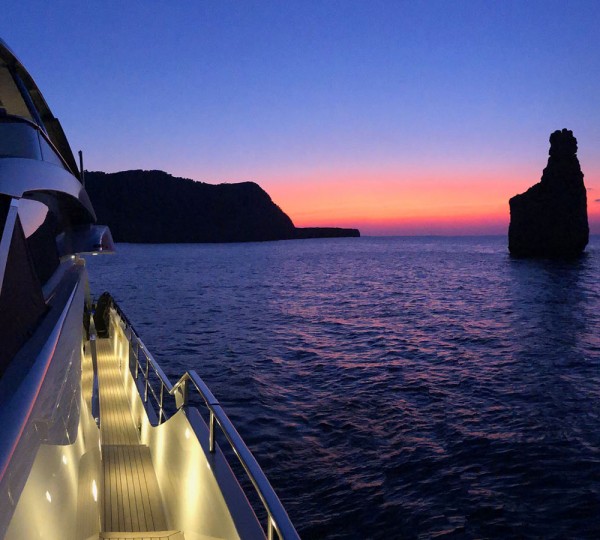 Opposite there is a casual lounge setting of armchairs and a side table, and a retractable roof in ... 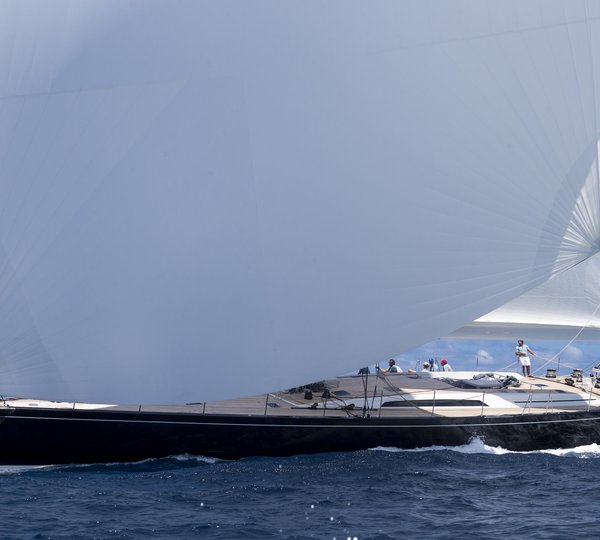 The starboard side contains a C-shaped lounge and a TV with skylights above for natural lighting ... 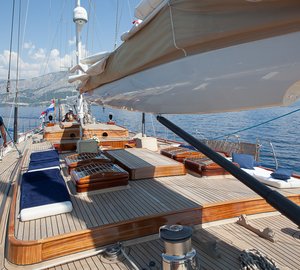 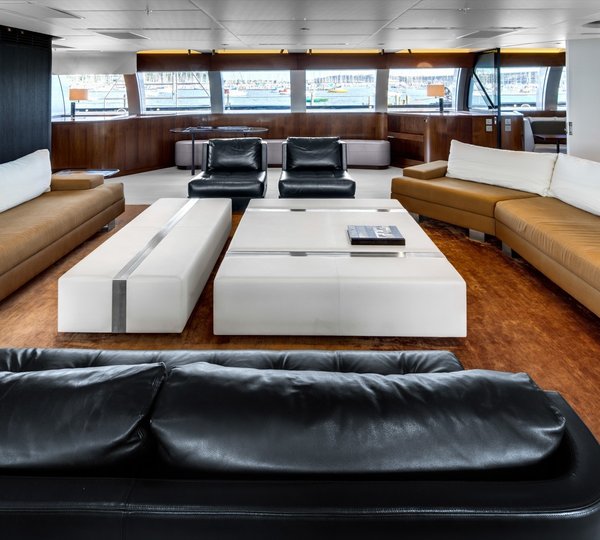