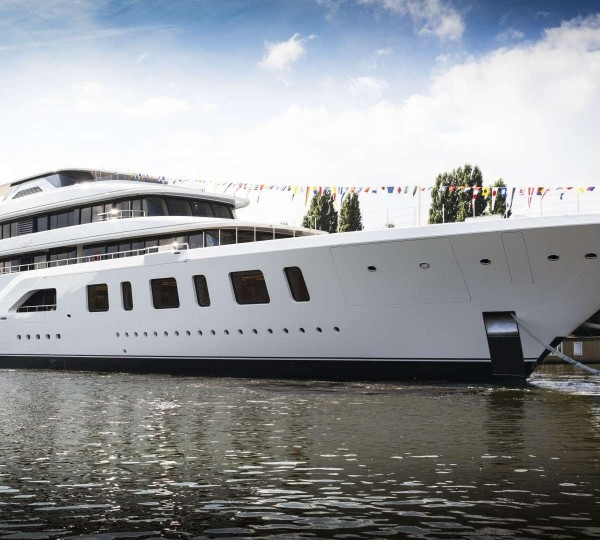 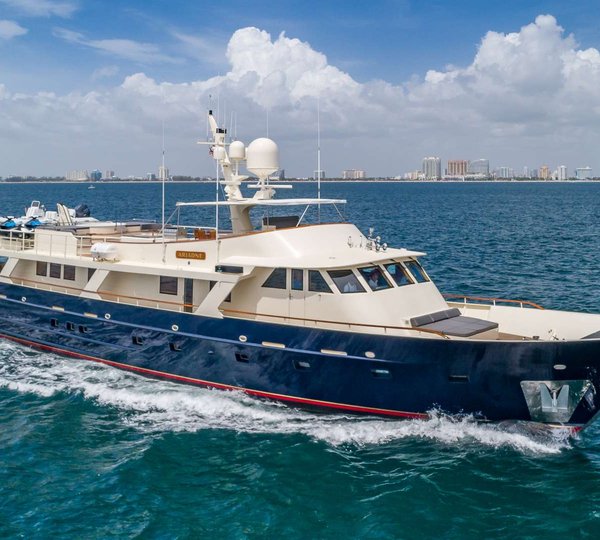 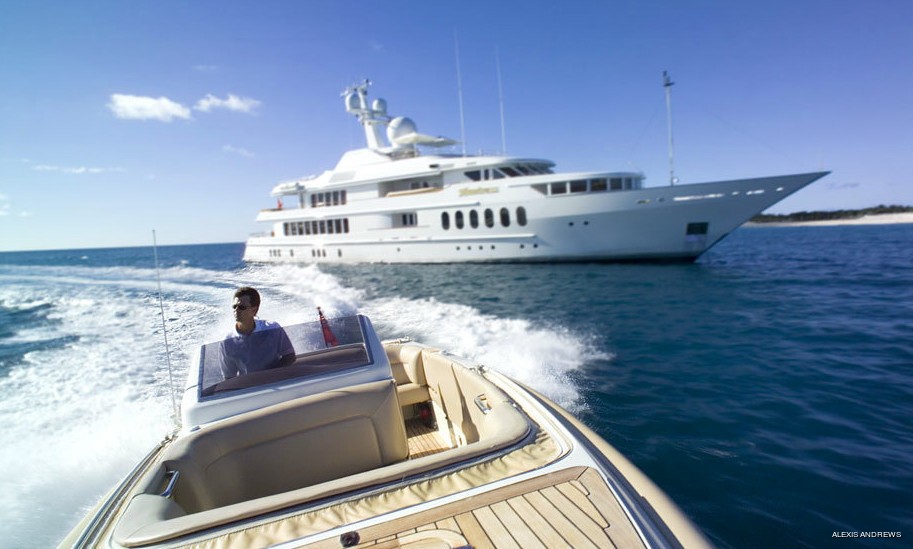 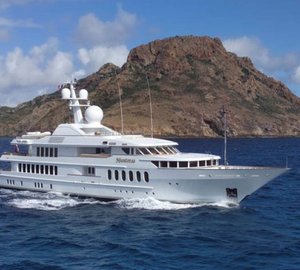 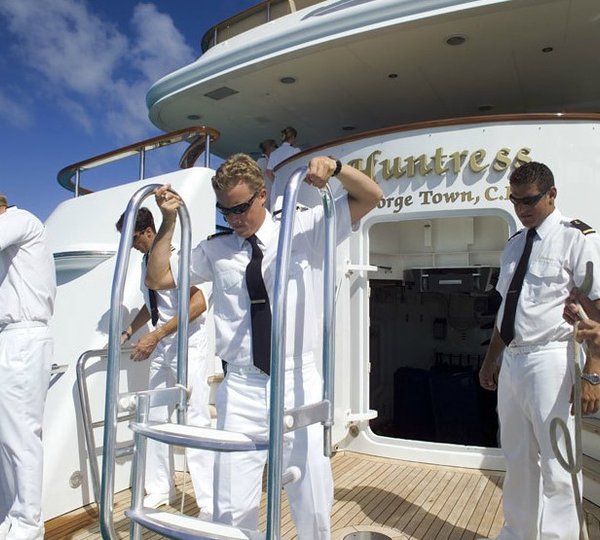 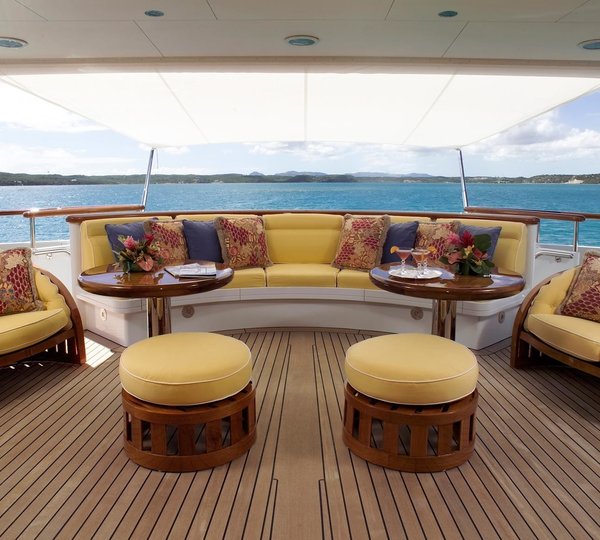 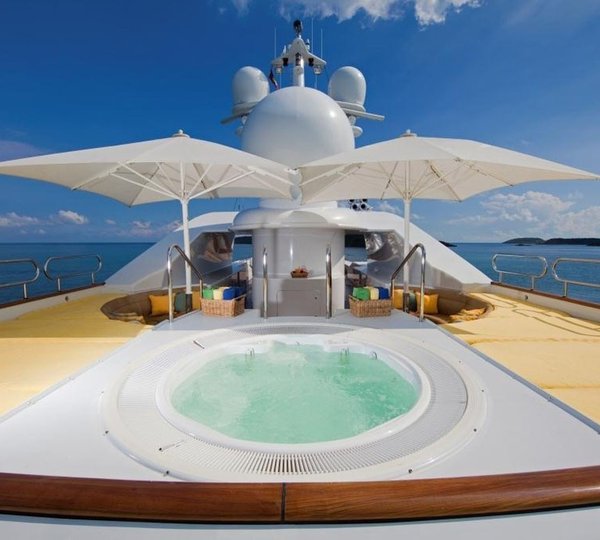 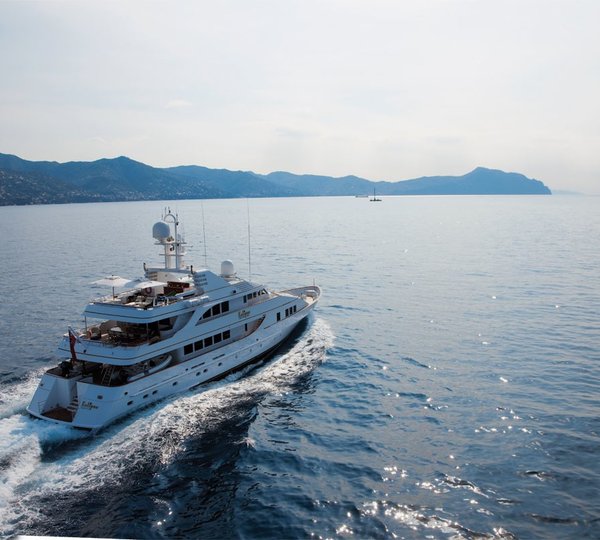 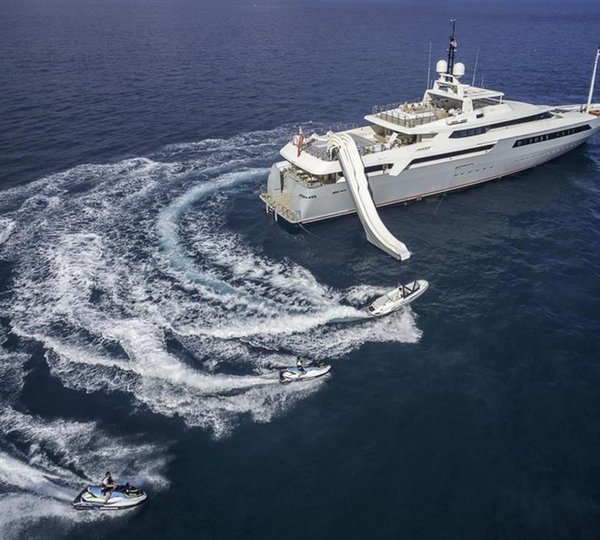 Below decks, a further 4 cabins consist of 2 double mirror image cabins on port and starboard, with ... 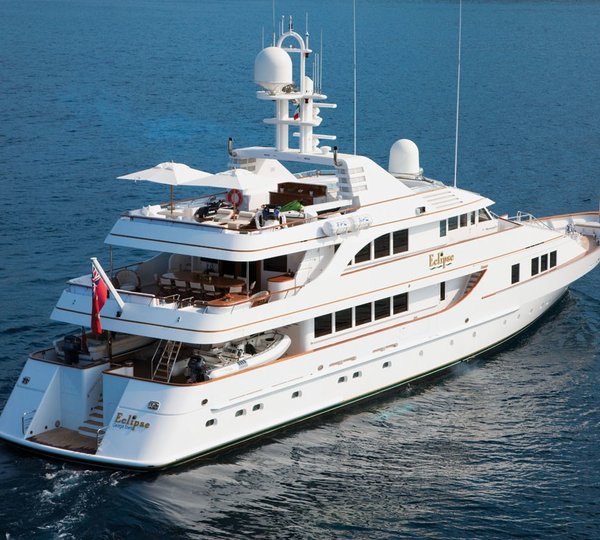 The professional crew of 10 will provide everything required for a smooth and satisfying cruising ... 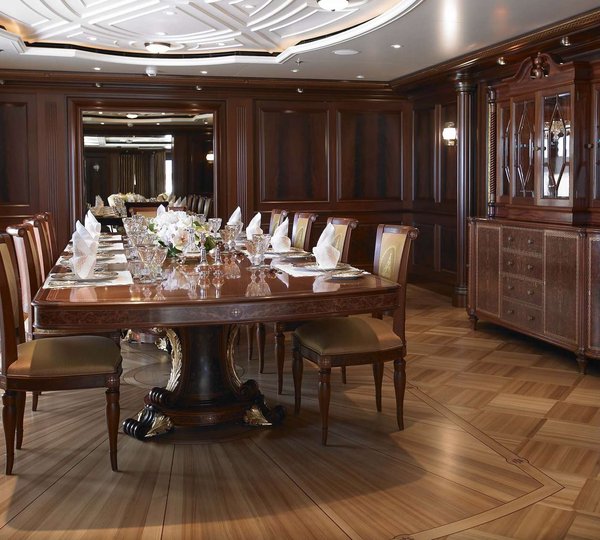 ANNA I was launched in 2007 by the respected and renowned Dutch shipyard FEADSHIP. Measuring 67m ... 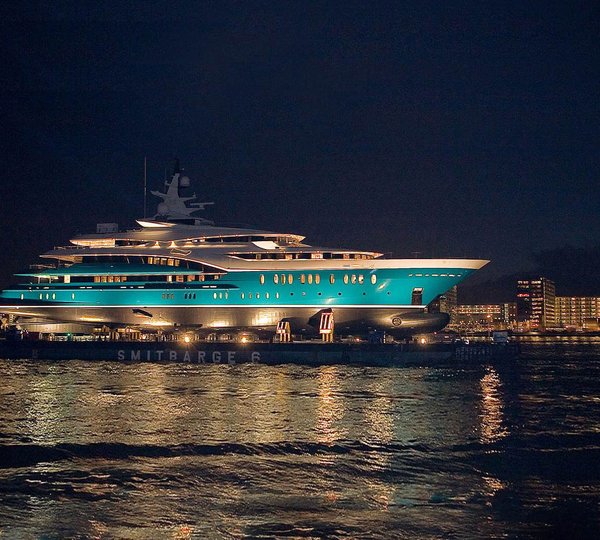 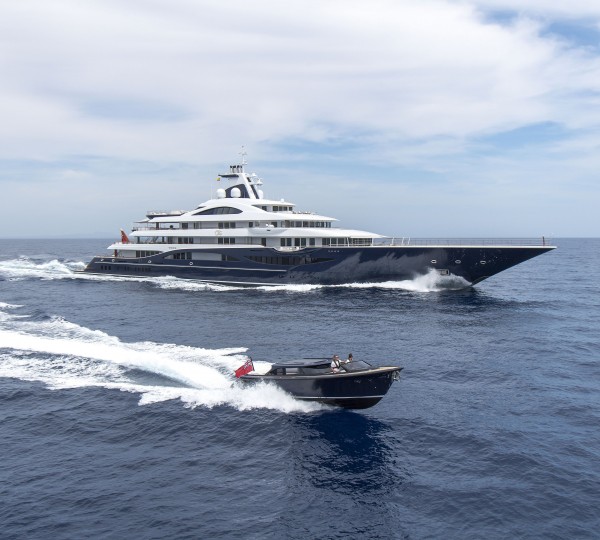