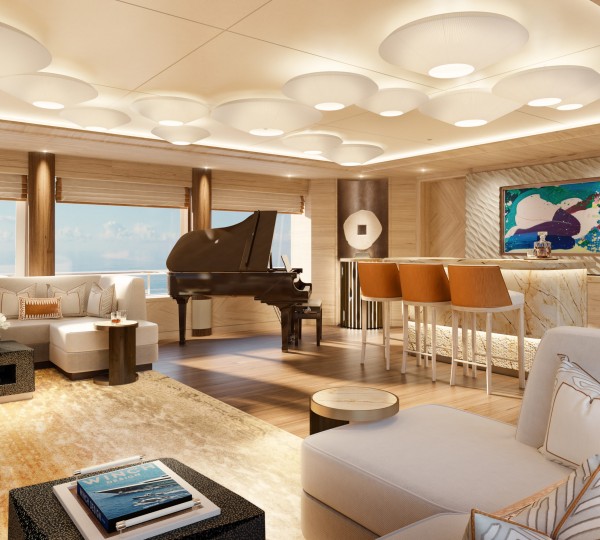 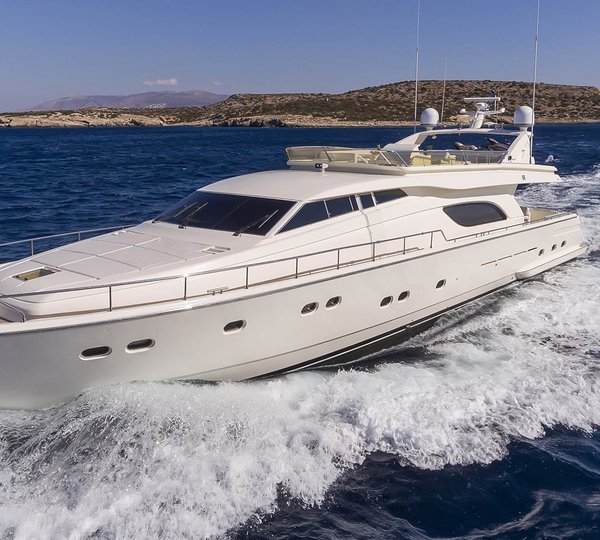 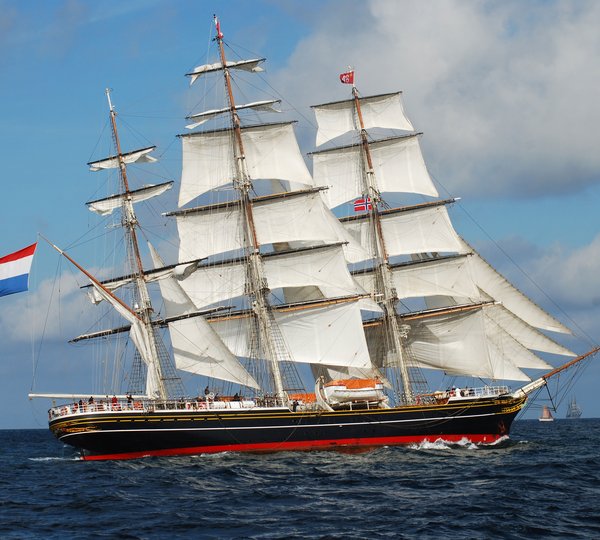 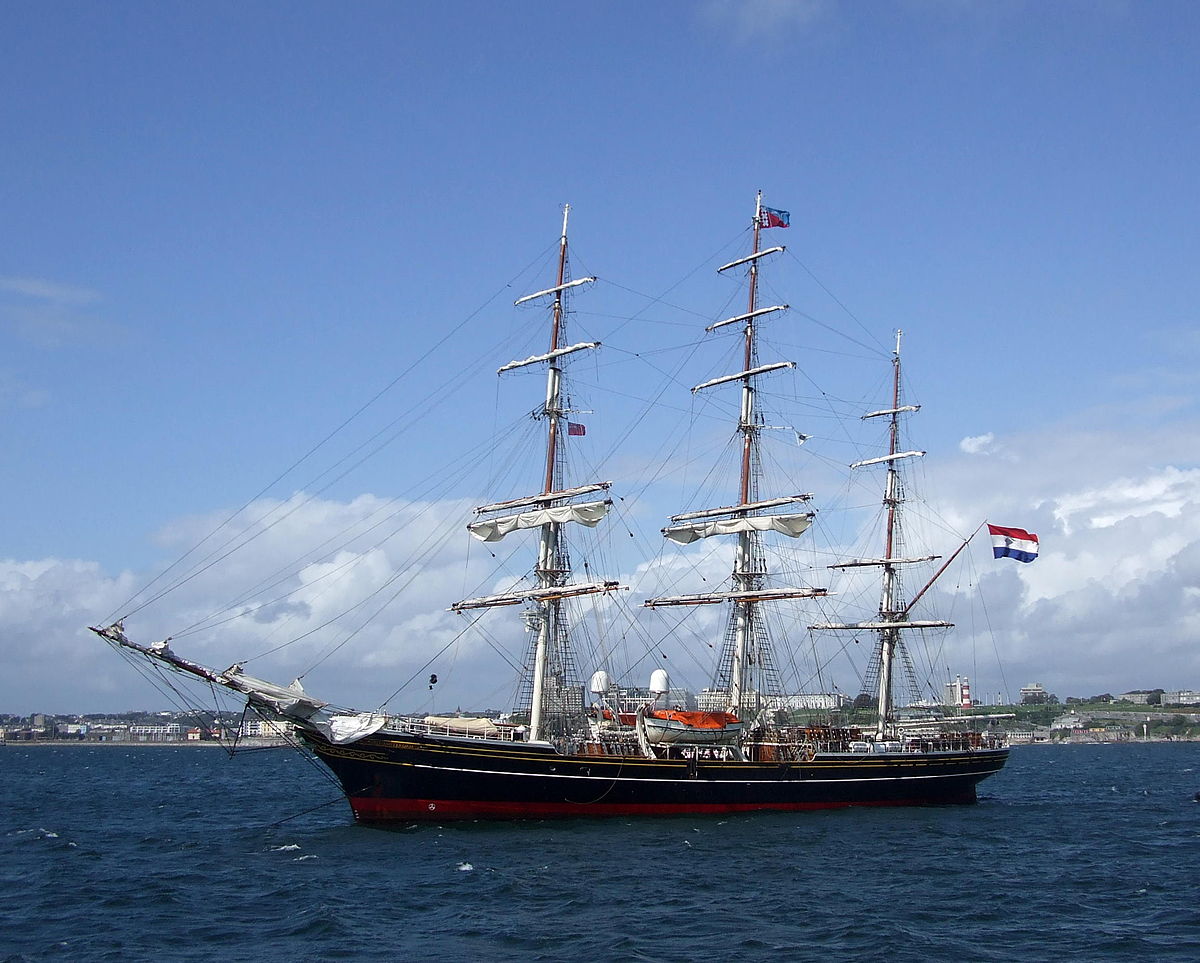 Built by Damen Oranjewerf, she is in superb condition. Sailing history has been intertwined with contemporary as well as modern technology and design. Speed, impressive sails, and the promise of adventure await you as you board. 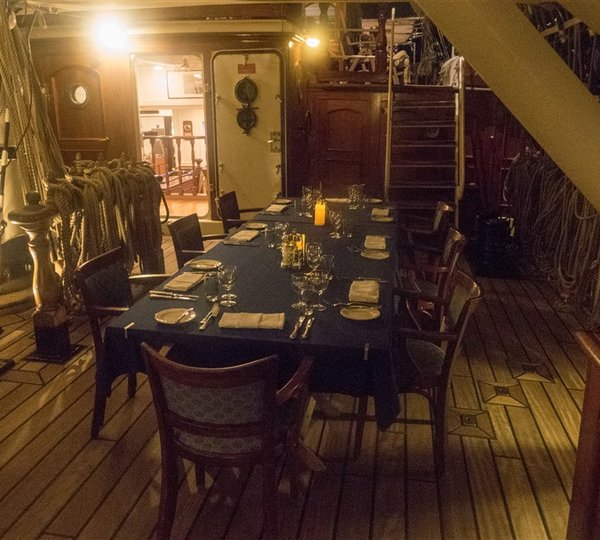 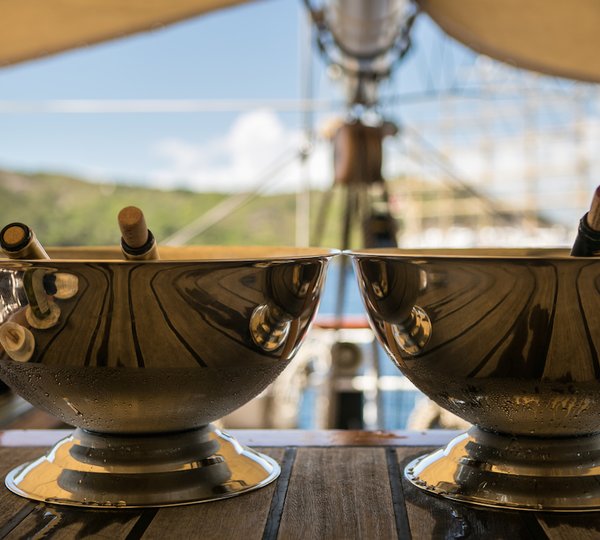 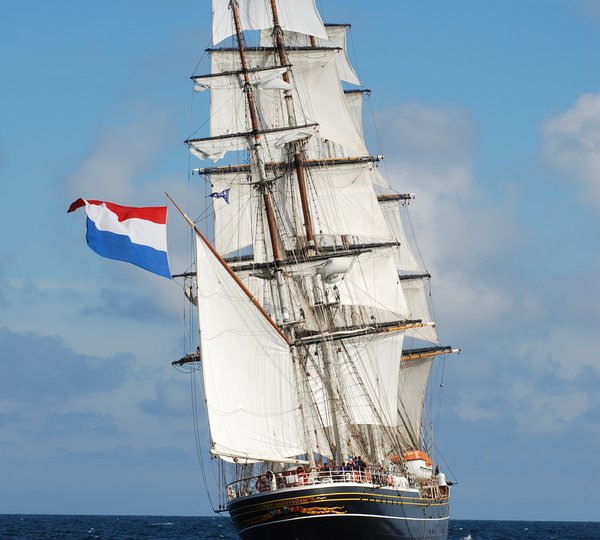 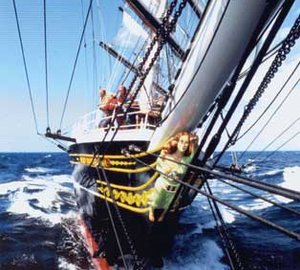 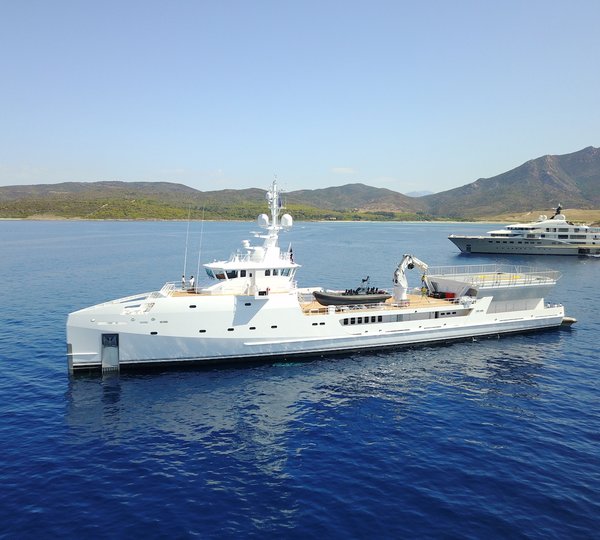 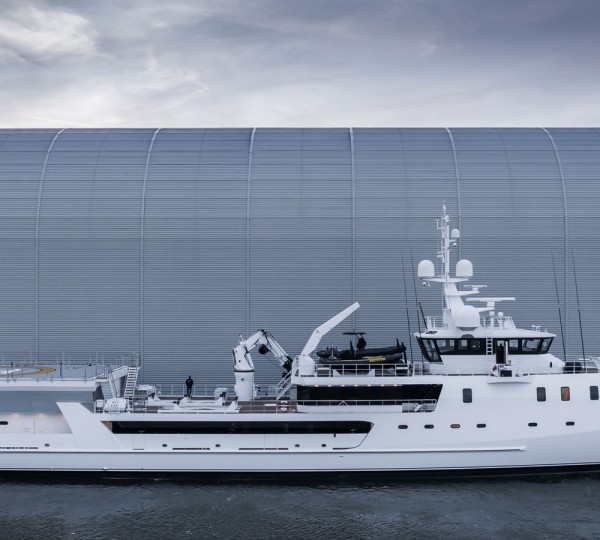 With quarters for 22 crew, she also allows for more staff, be they guides, pilots or security ...

For the most part, we have used pure and natural materials to emphasise the relaxed ‘home at the ... 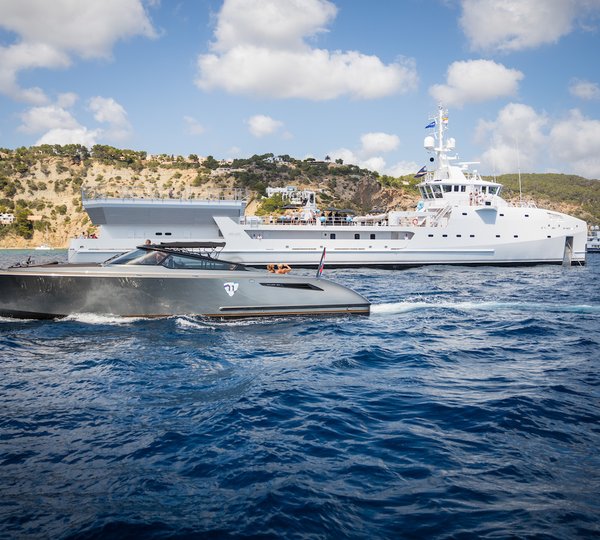