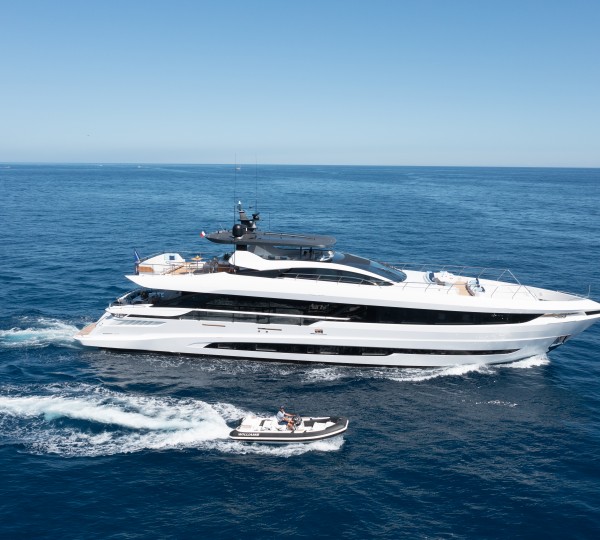 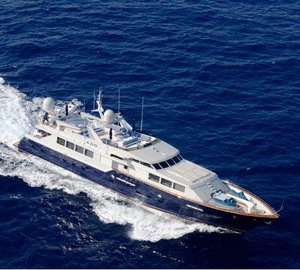 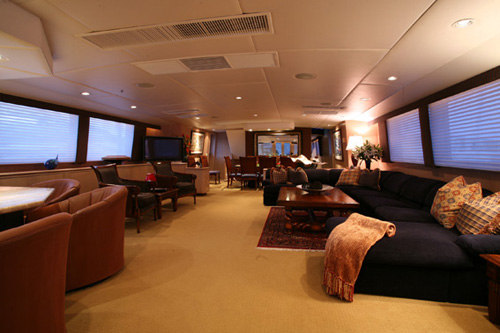 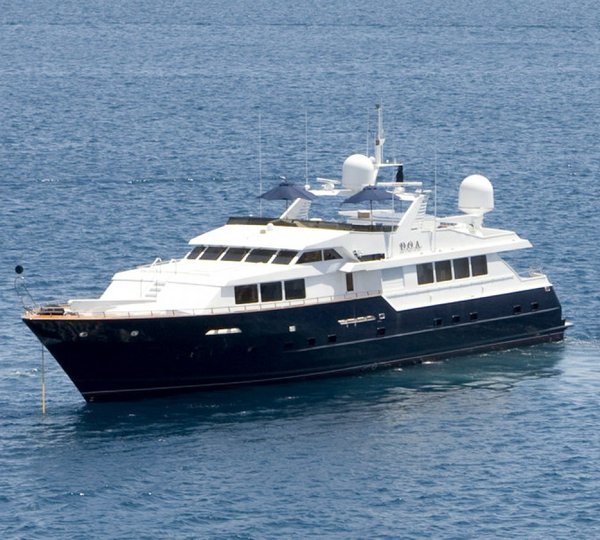 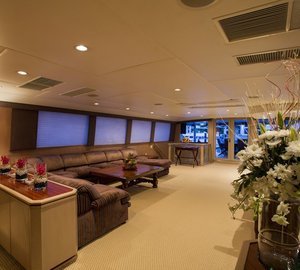 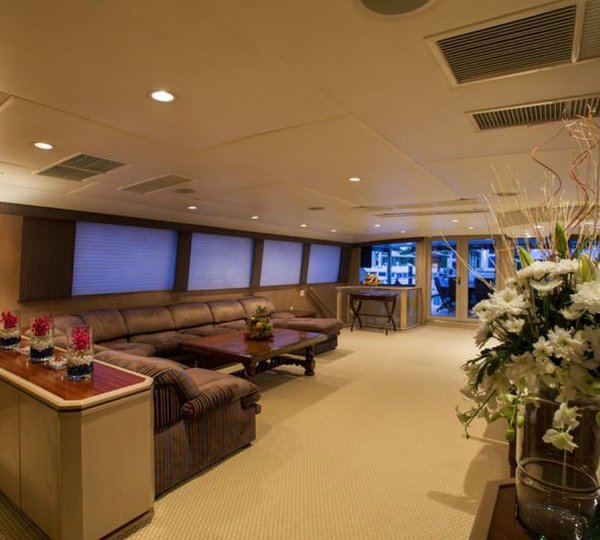 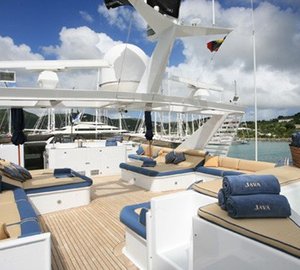 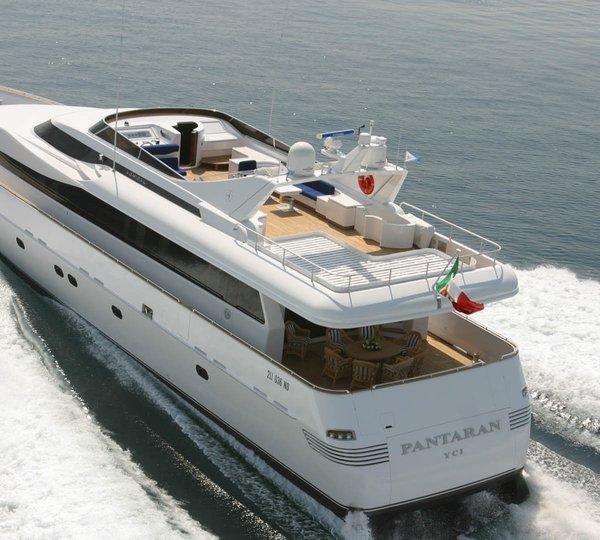 The yachts exterior living is over 2 levels. Adjacent to the salon is the shaded aft deck with an ... 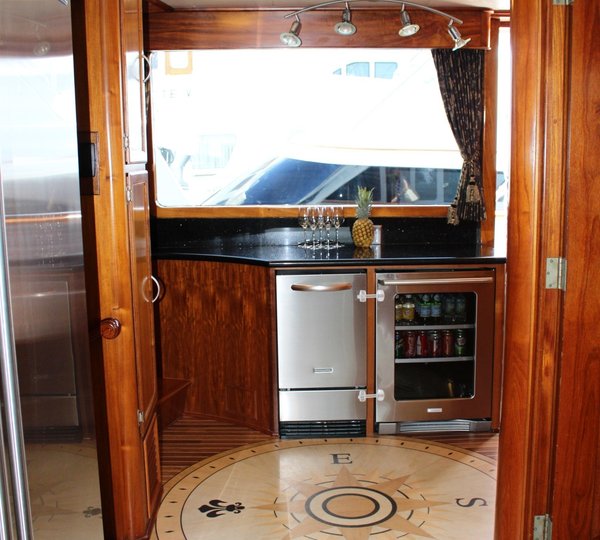 The aft deck is adjacent to the salon and offers a large teak deck space, alfresco dining option ... 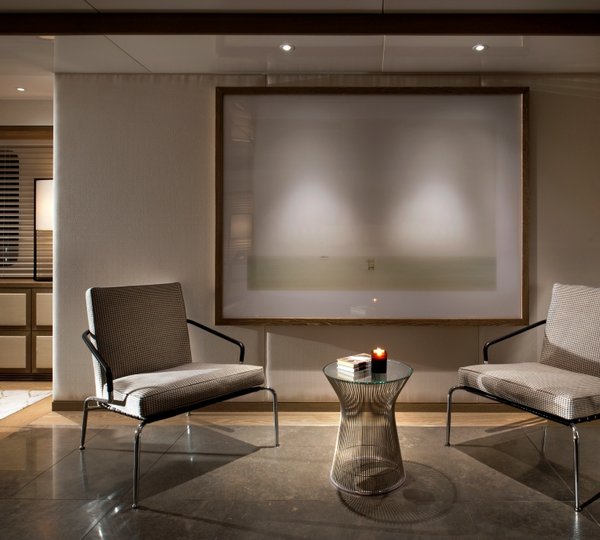 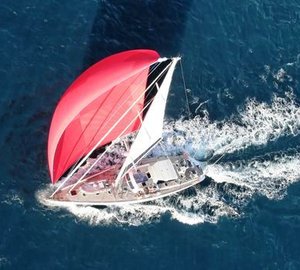 The yacht also features a vast teak deck where guests can participate in the sailing maneuvers or ... 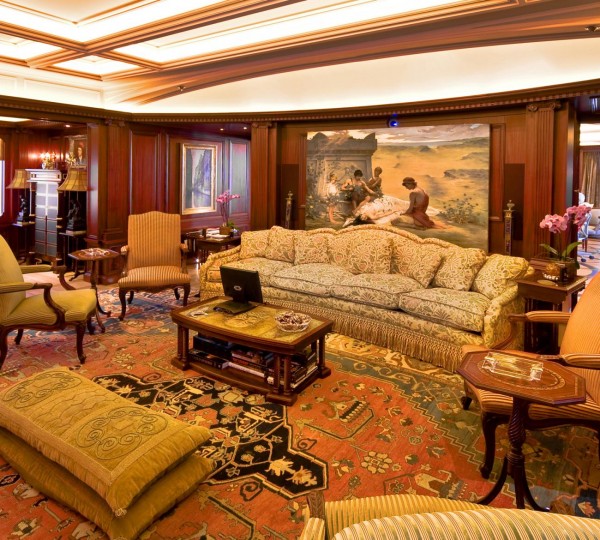 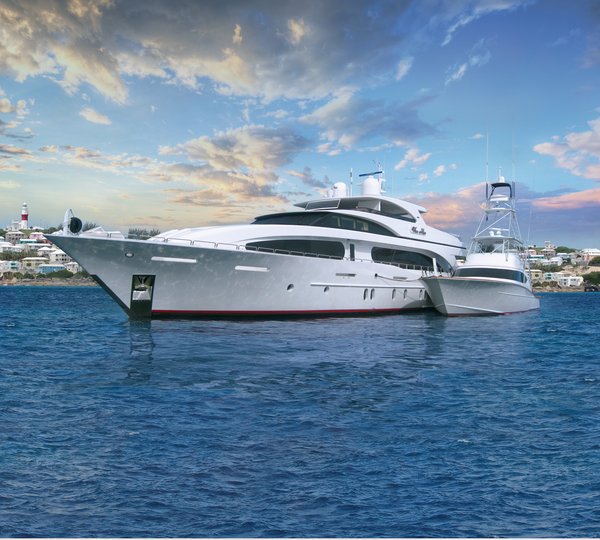