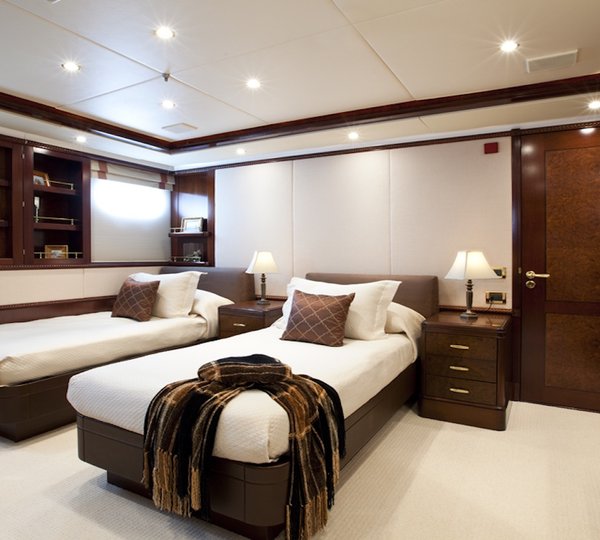 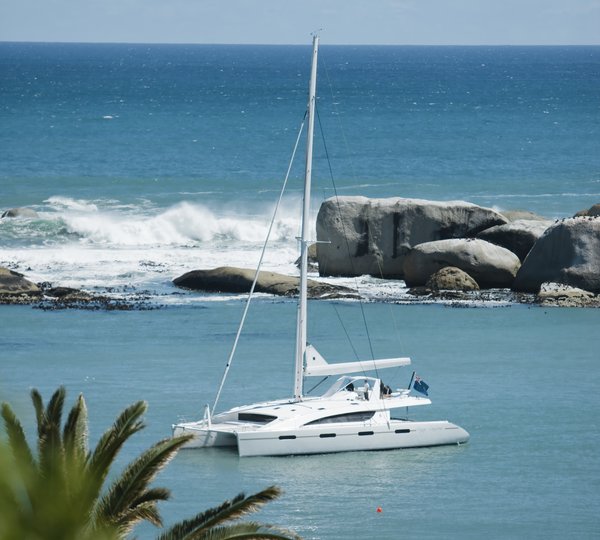 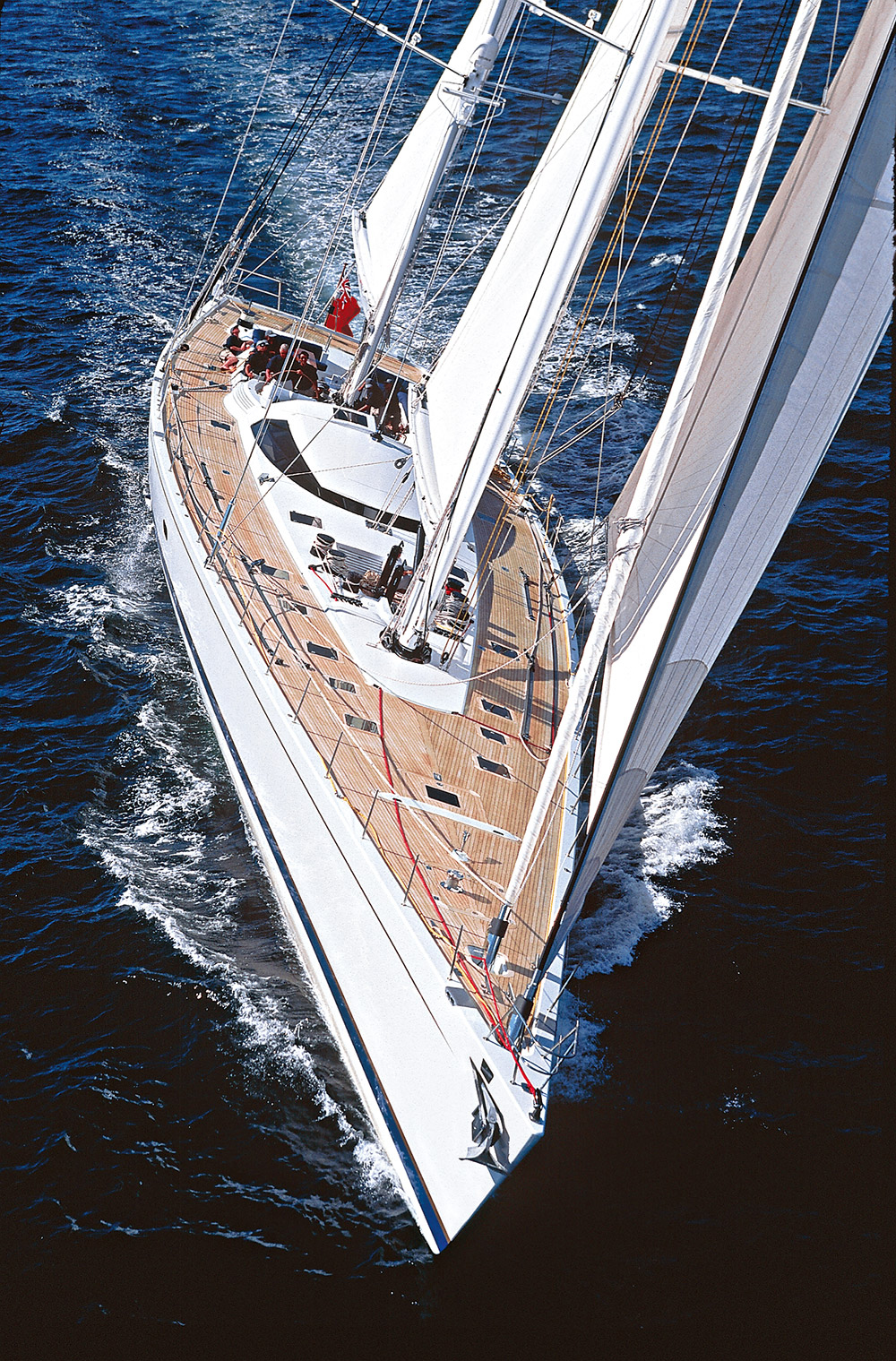 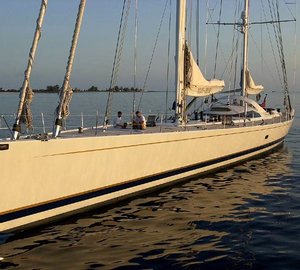 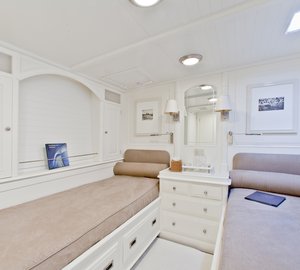 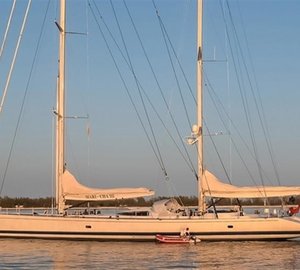 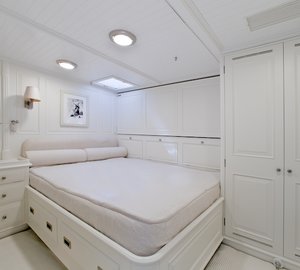 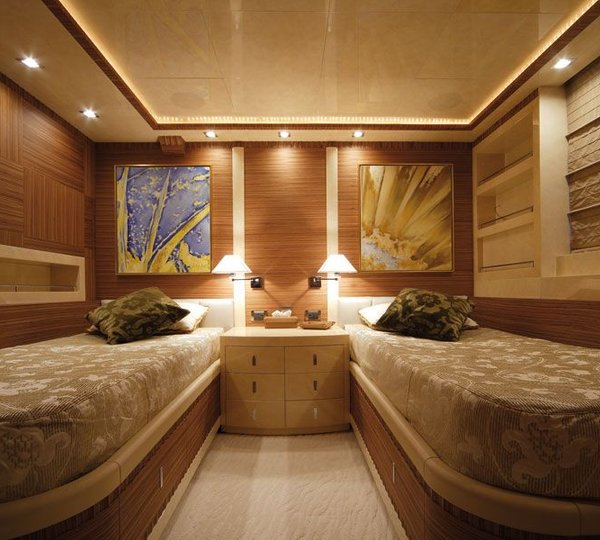 The guest accommodation is all en-suite and provides two large double cabins and two twin cabins. ... 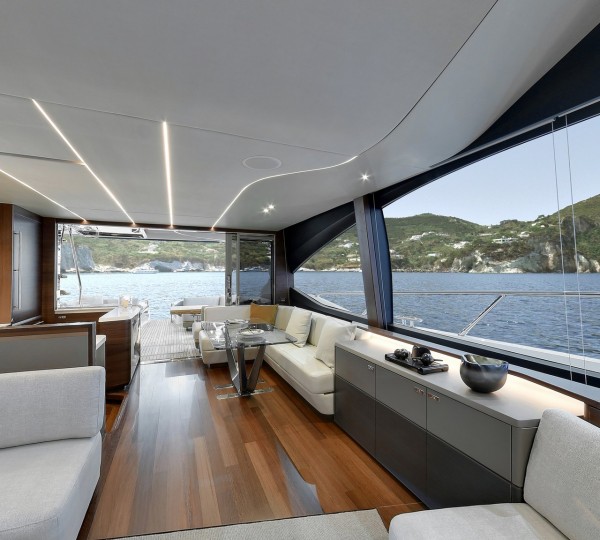 On the inside, the bridge is located forward followed by the beautiful saloon, socialising area ... 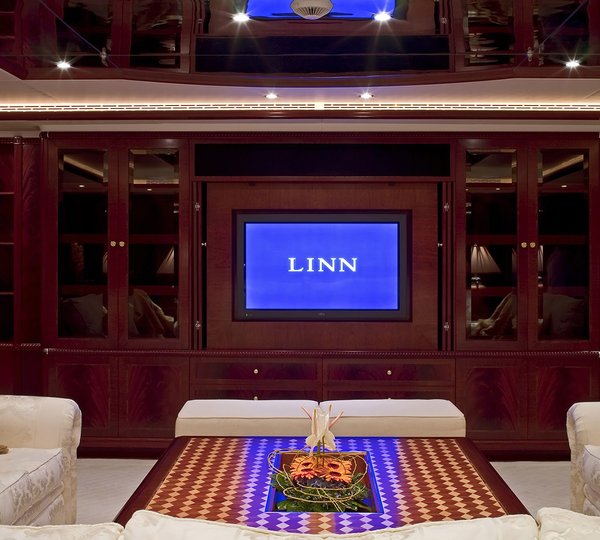 Guest stateroom: Below deck aft with twin berths and en suite bathroom with tub; convertible to a ... 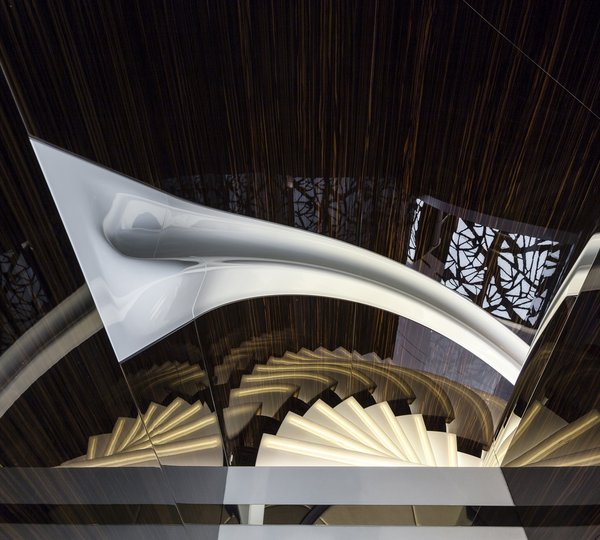 Large windows flow down both sides the length of the interior for bright natural light and ... 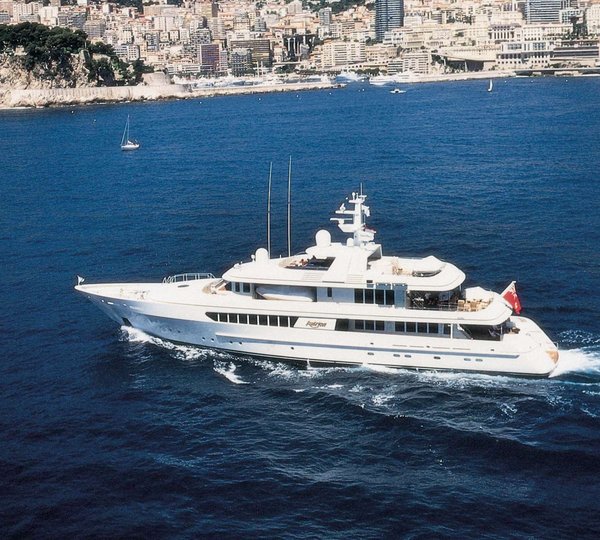 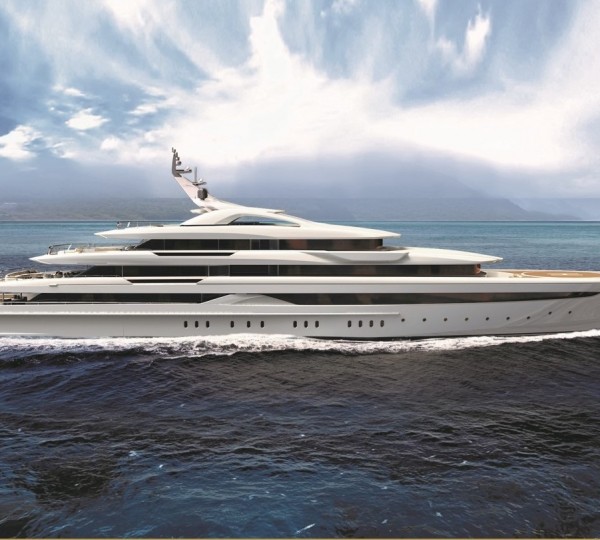