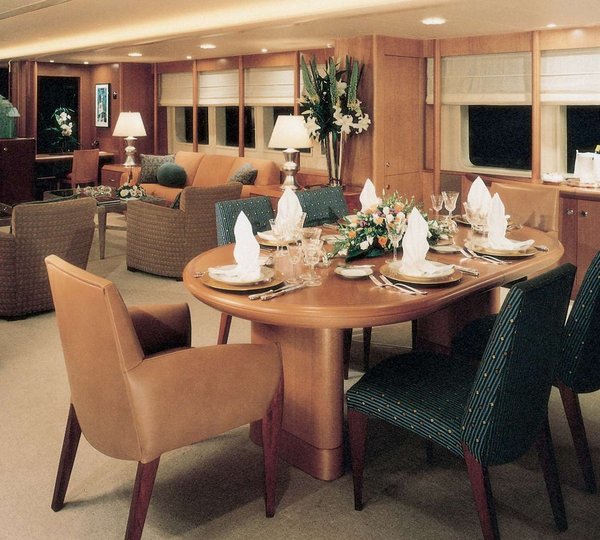 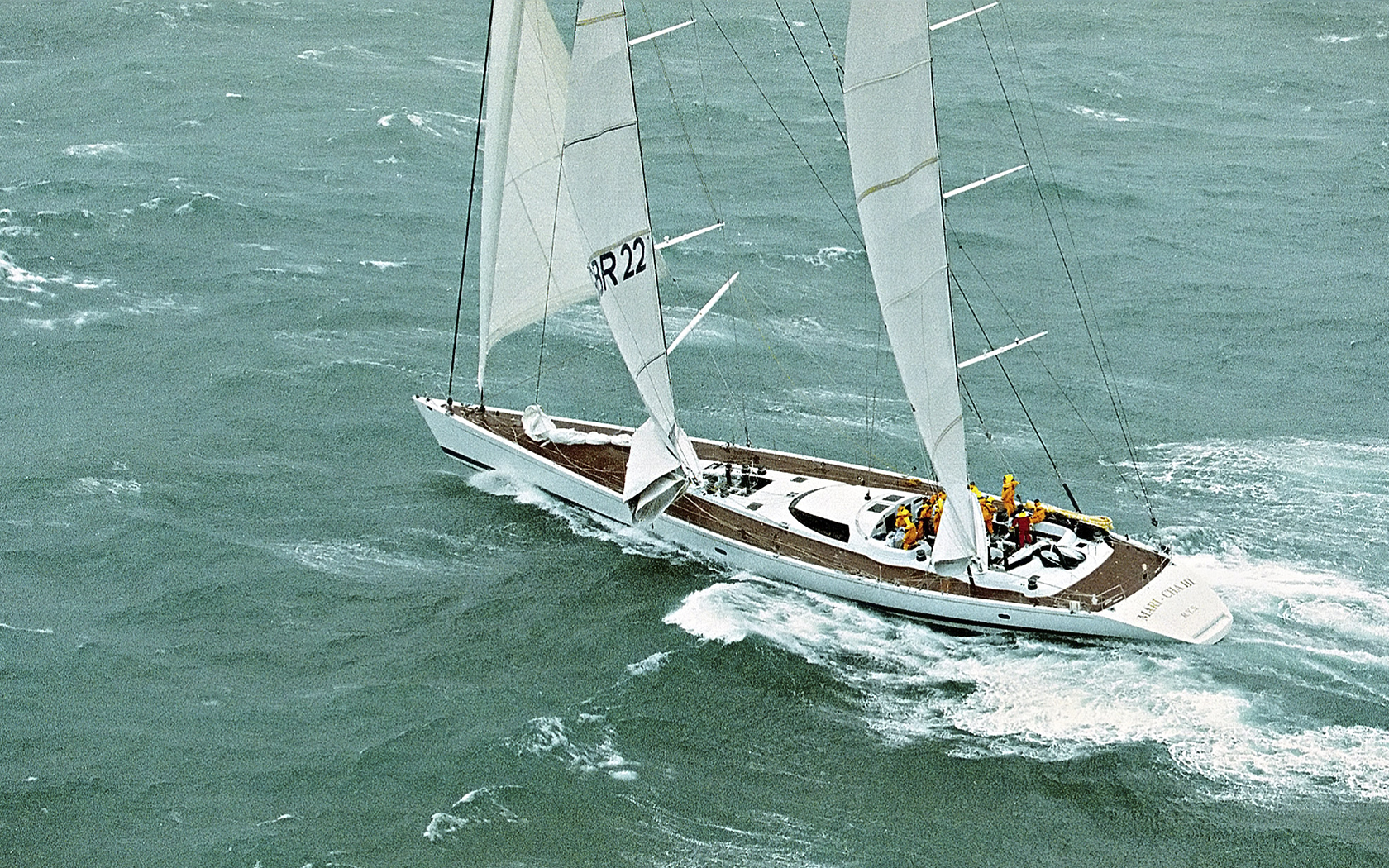 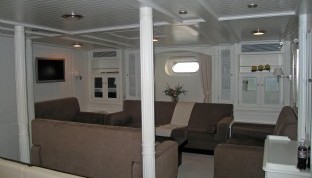 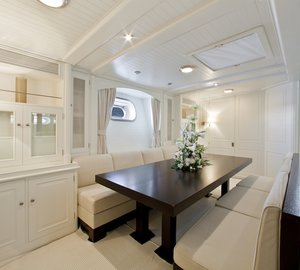 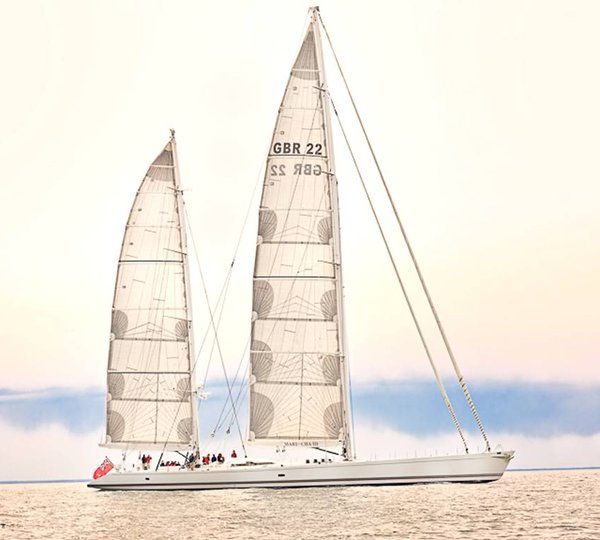 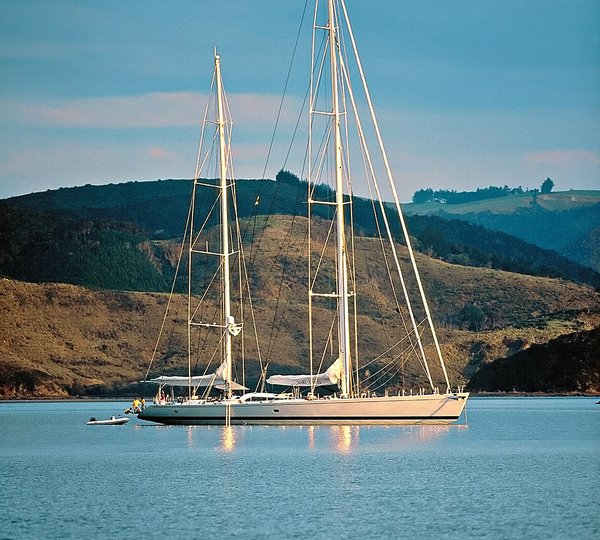 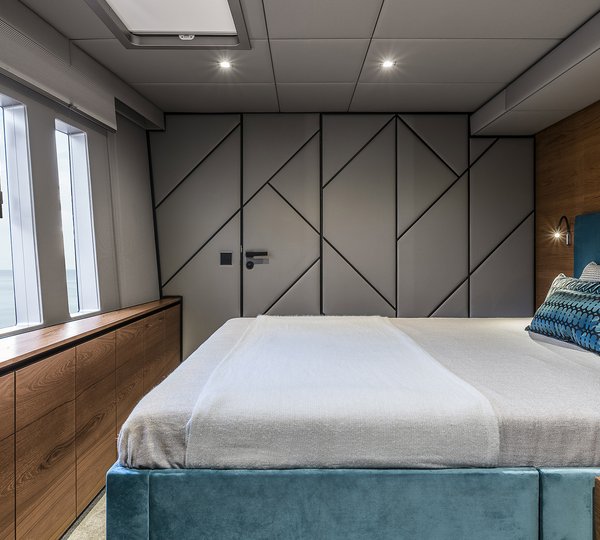 The foredeck is another sizeable guest area ideal for lounging, socialising and exercise: in front ... 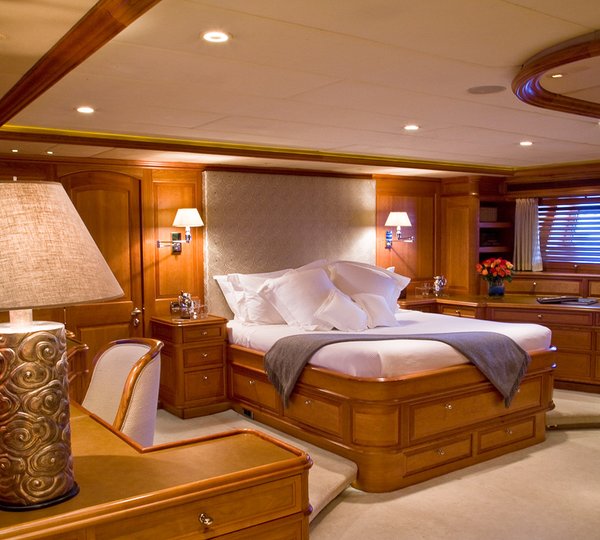 The colors, materials and furniture are designed for relaxed comfort. She offers the highest ... 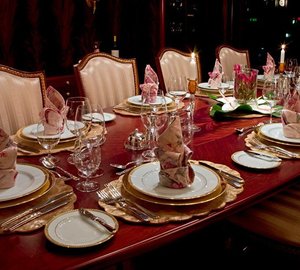 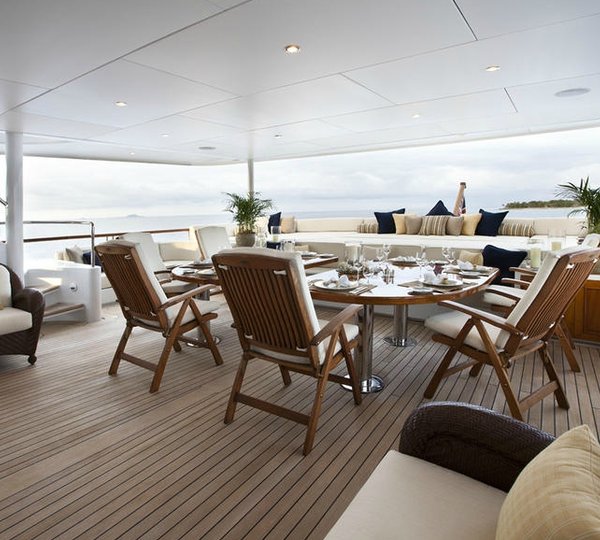 Her sundeck offers an area for alfresco dining, and she also boasts a Spa Pool hot pool and a gym. ... 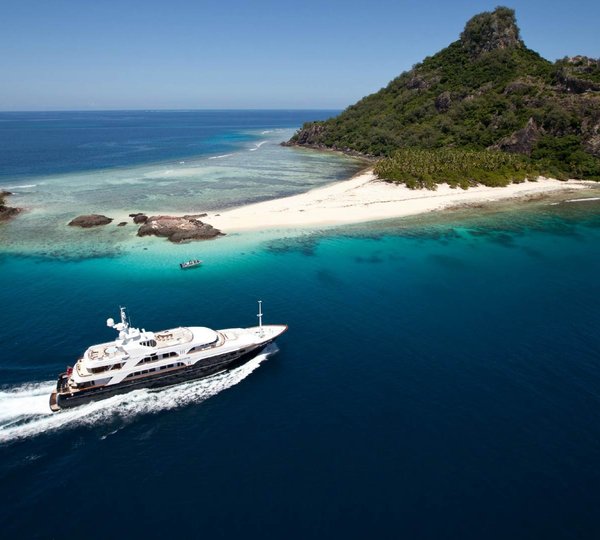 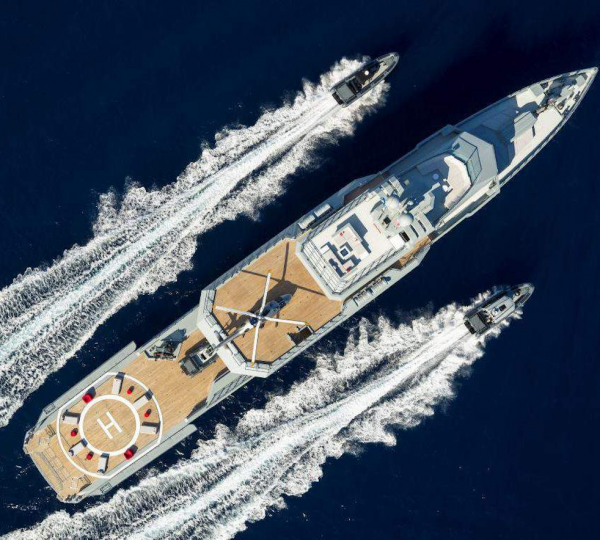