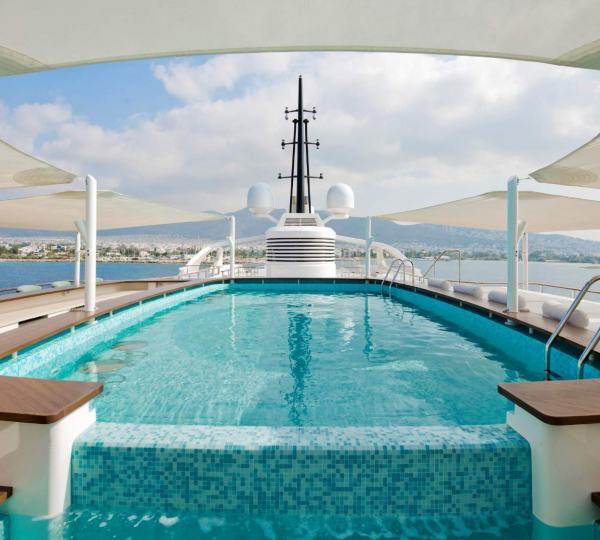 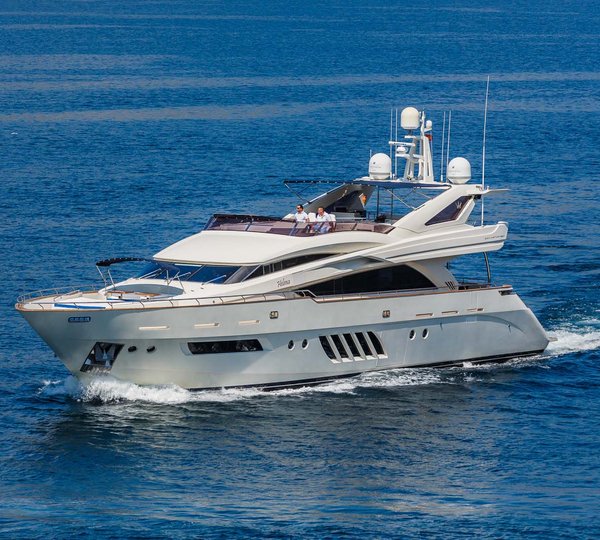 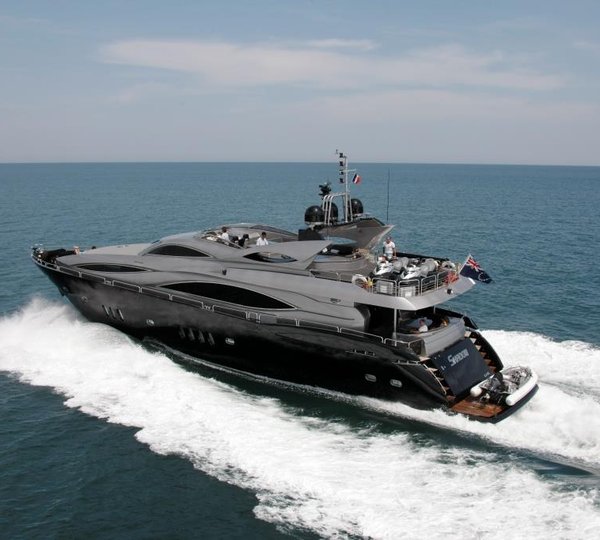 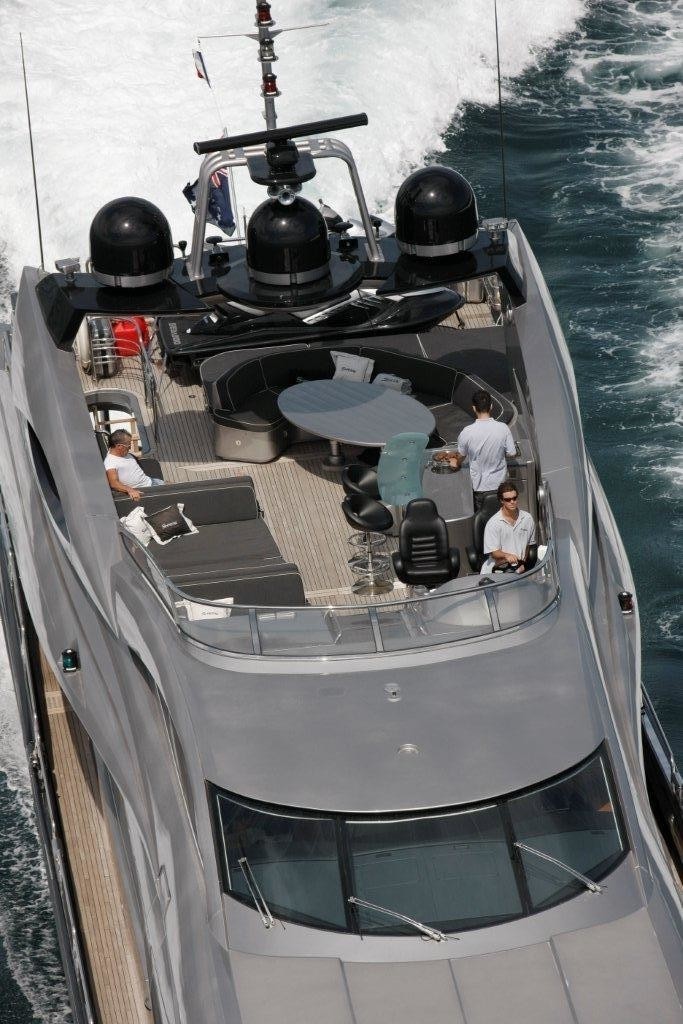 The outstanding capabilities of the 105 Yacht are in large part due to the extensive support systems it utilises - and the reliability assured by. Using proven production yacht technology motor yacht SHADOW includes the advanced use of hydraulics, stabilizers, computer controlled generators and electrical systems. 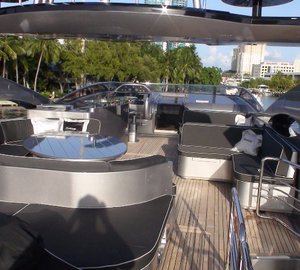 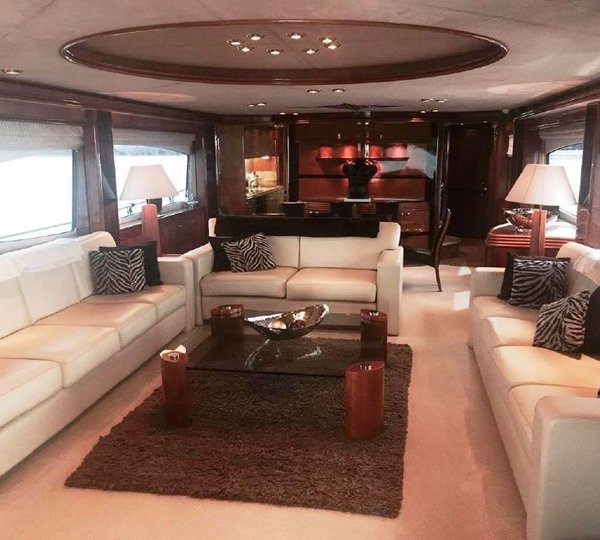 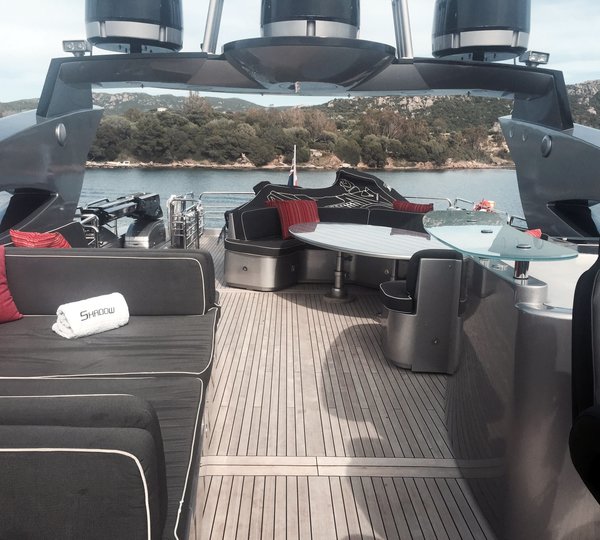 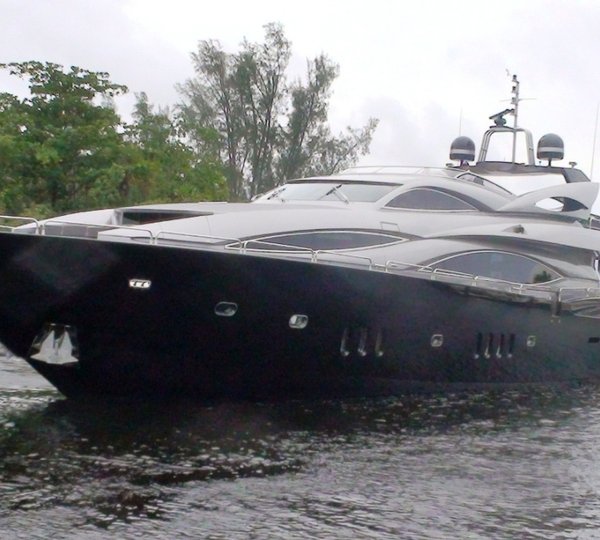 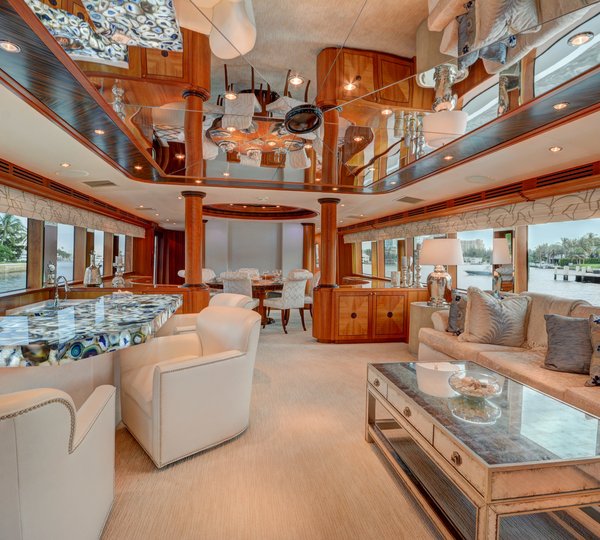 Accommodation is in 4 guest cabins for up to 8 guests. The master cabin is full beam of the yacht ... 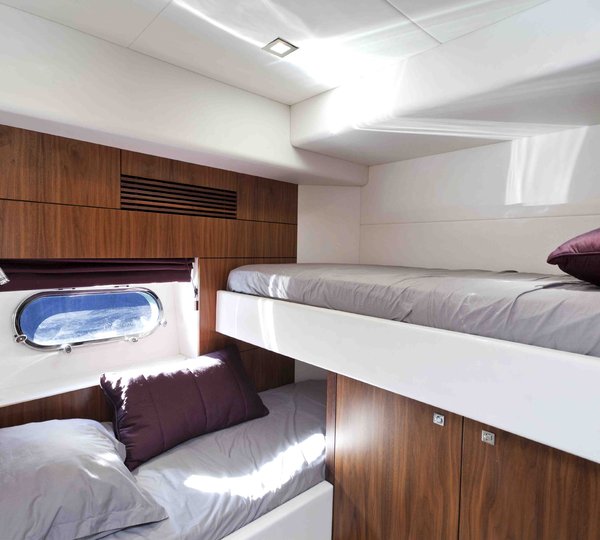 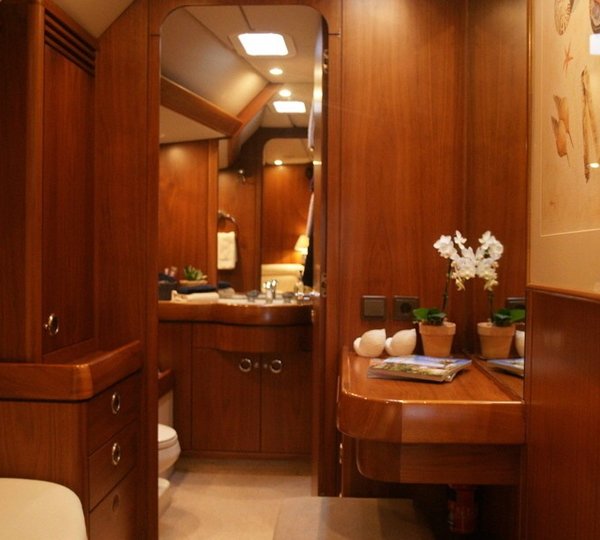 On the starboard side there is a breakfast bar facing the galley forward, an entertainment center ... 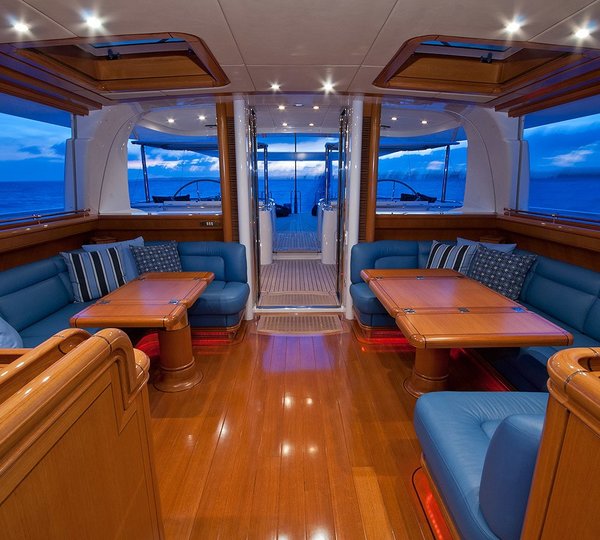 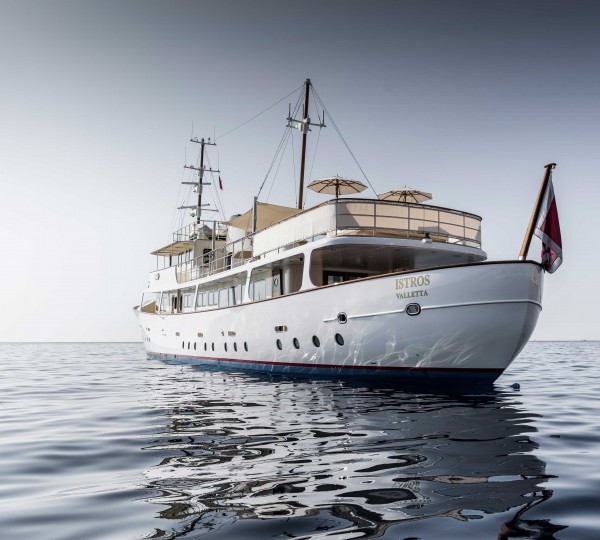 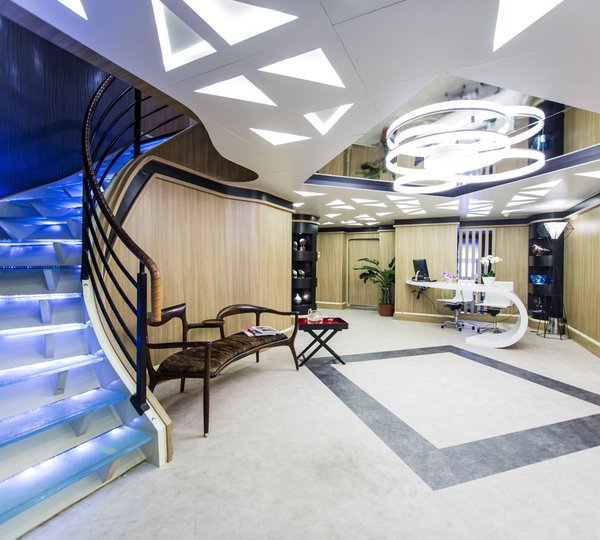 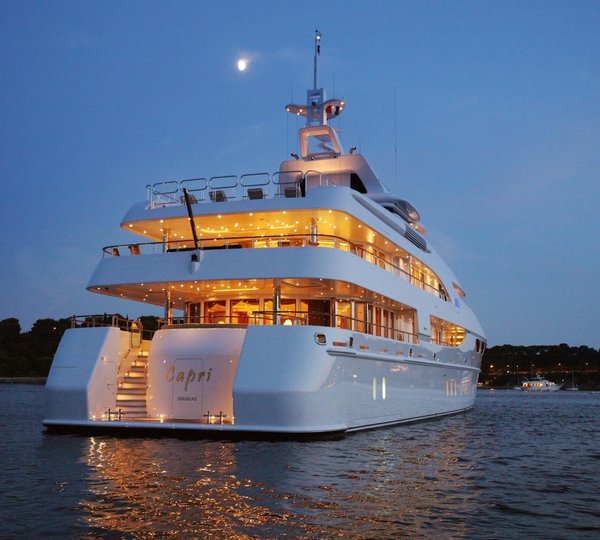