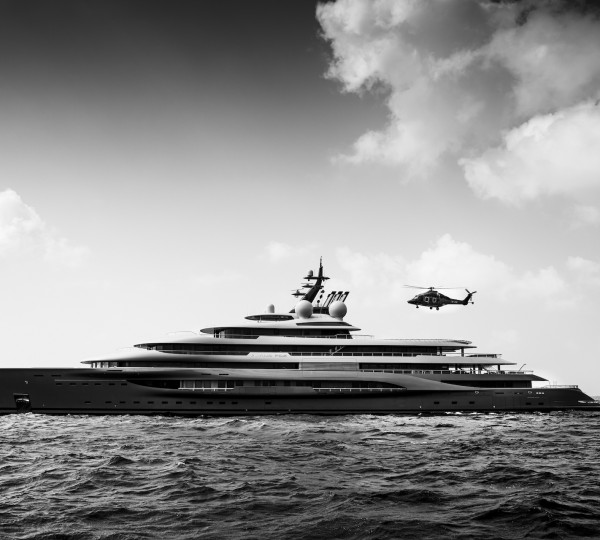 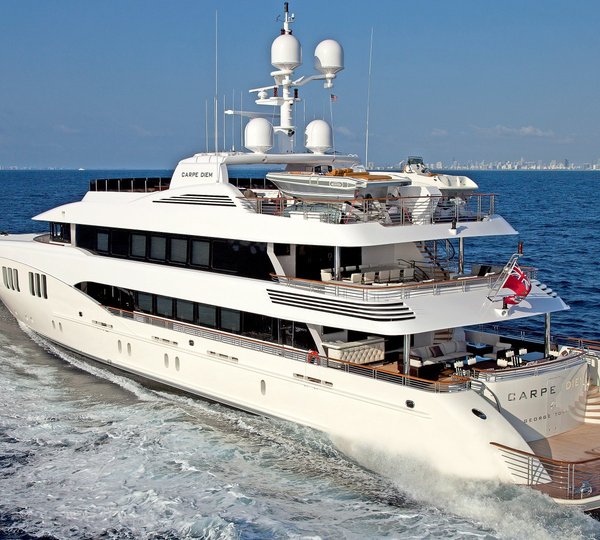 Take a look at life aboard the incredible ... 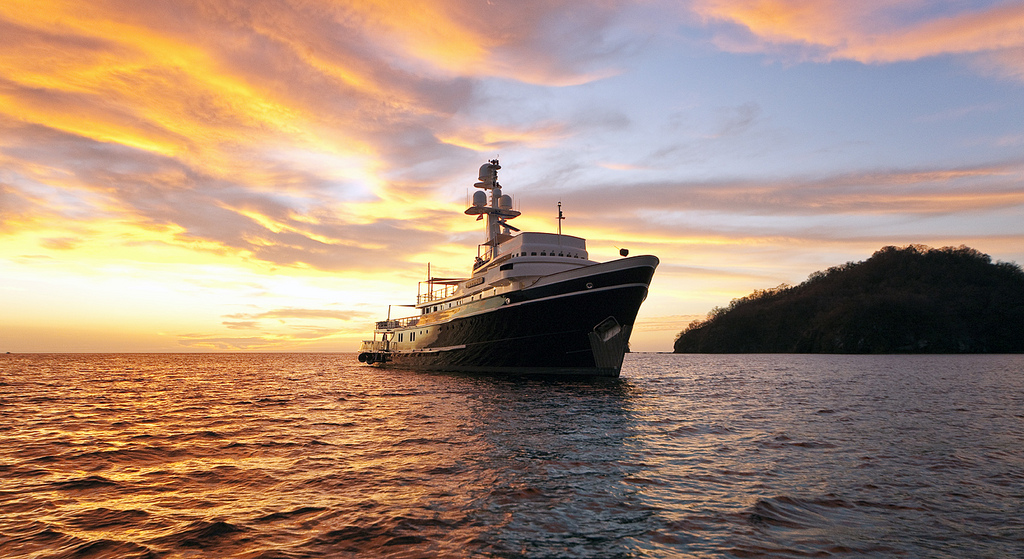 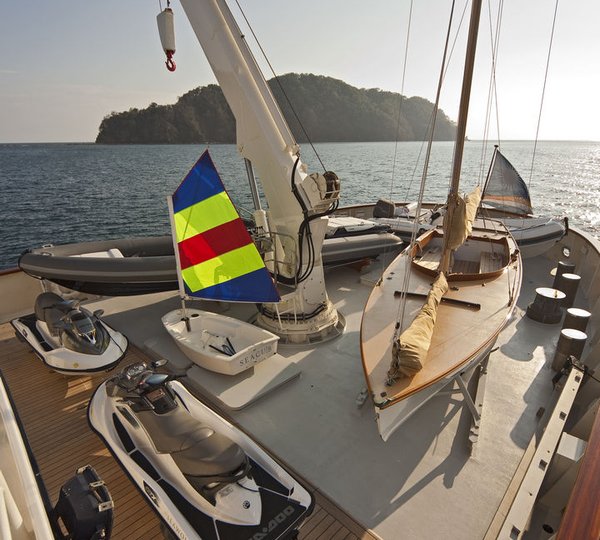 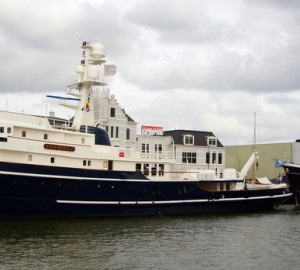 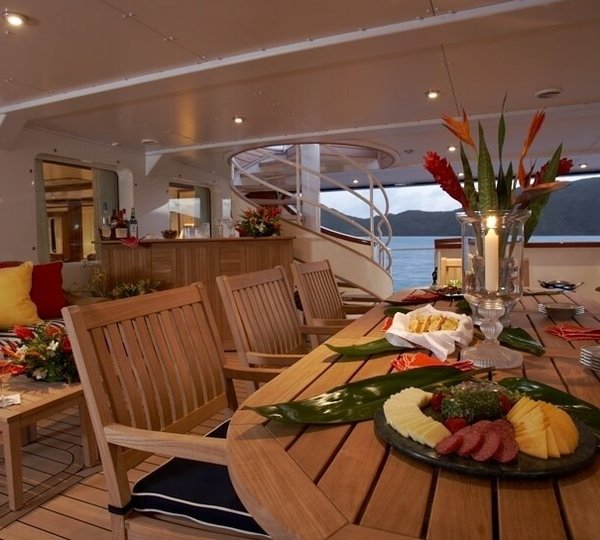 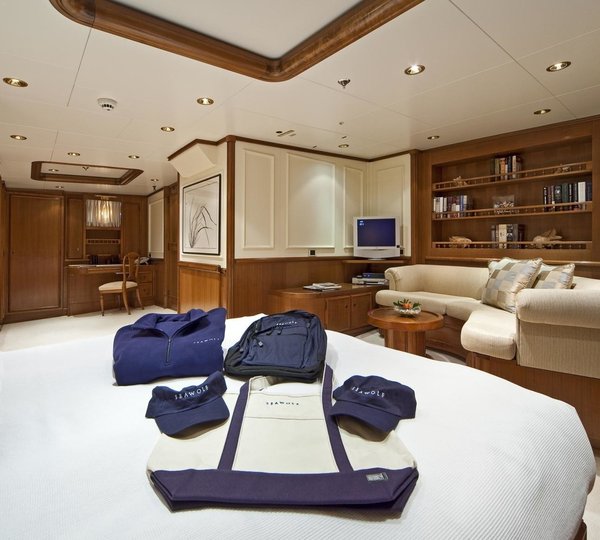 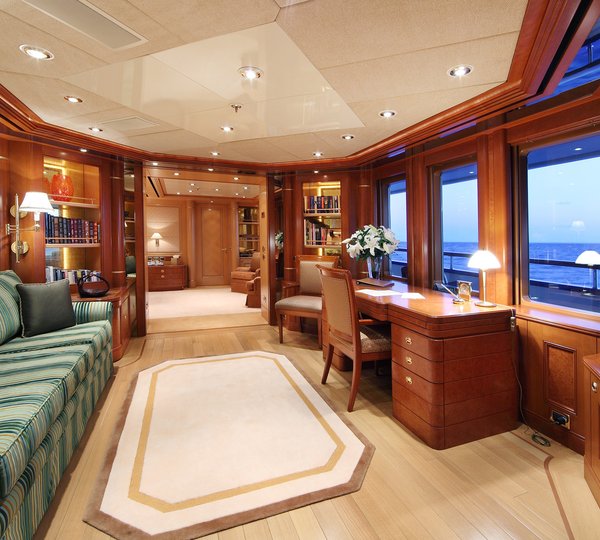 As well as an L-shaped lounge with semi-circle coffee table, there is a dining area to seat up to ... 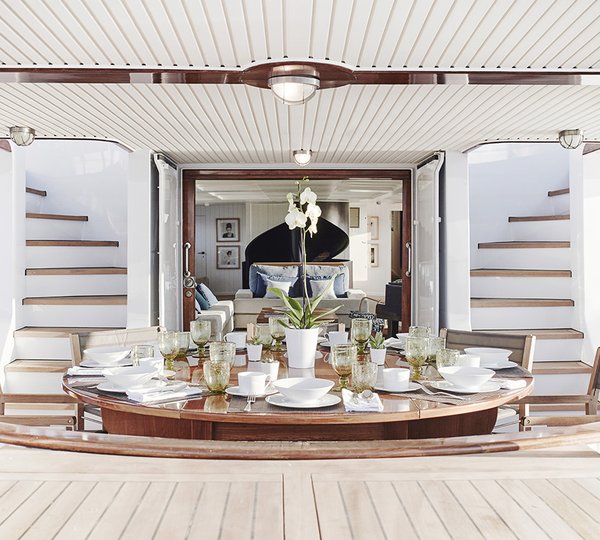 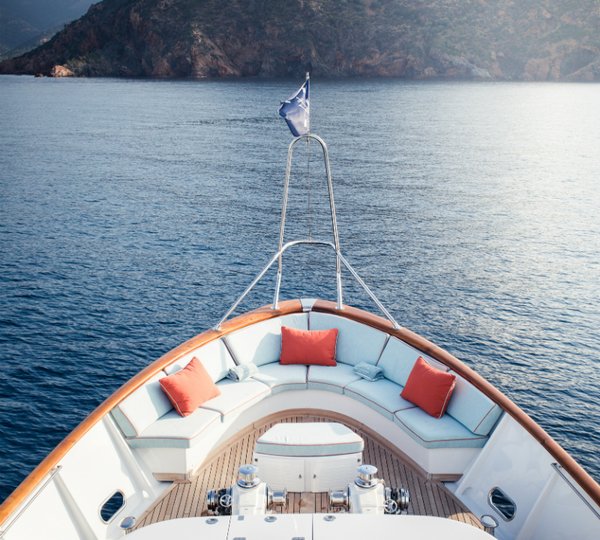 The VIP cabin features an independent access and has been fitted with a 175cm x 200cm bed, ensuite ... 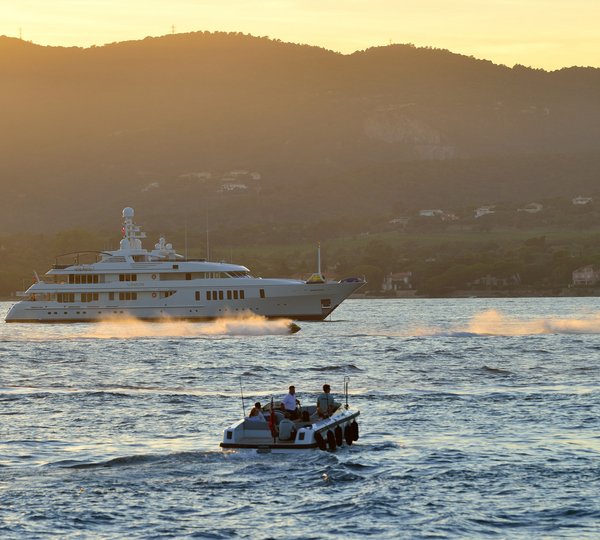 On her upper deck is a further alfresco dining table. The sundeck is well-appointed, boasting ... 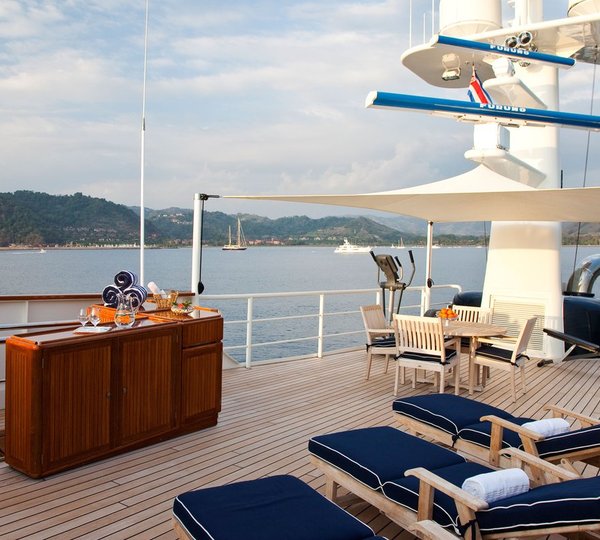 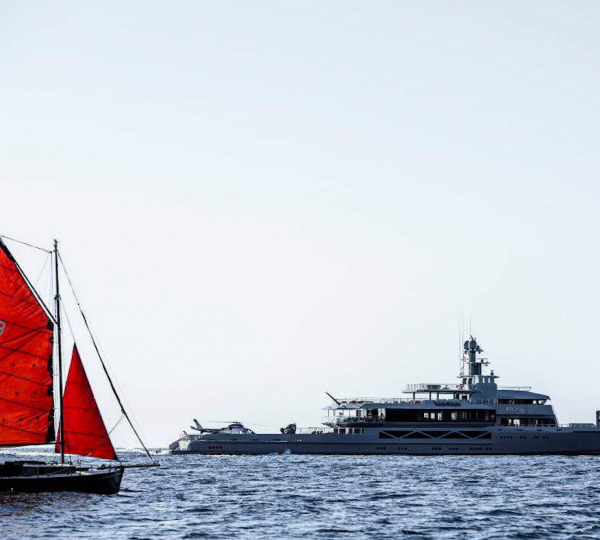 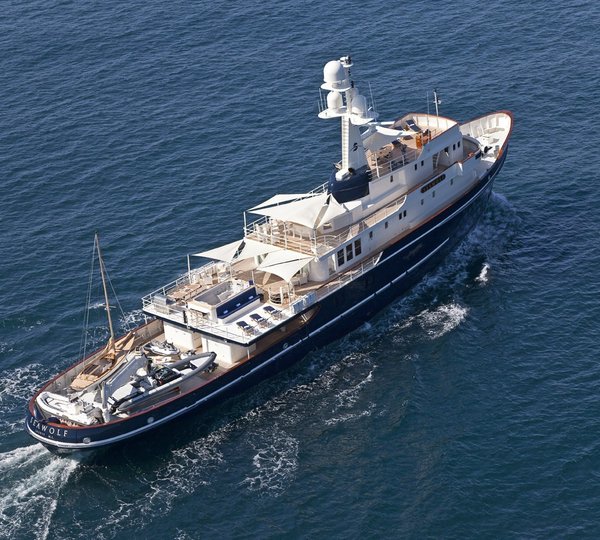