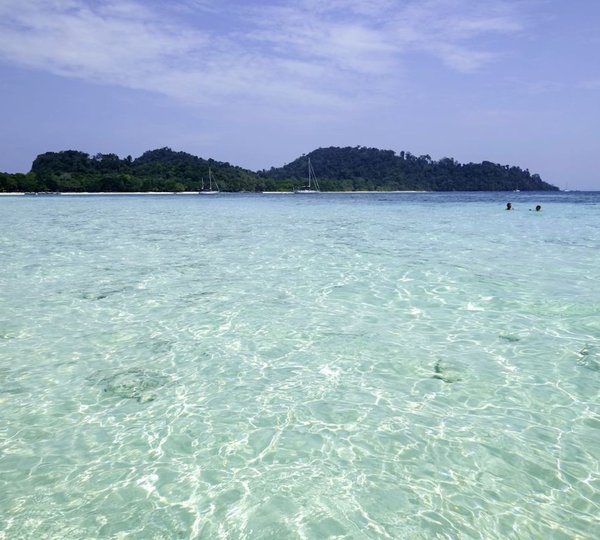 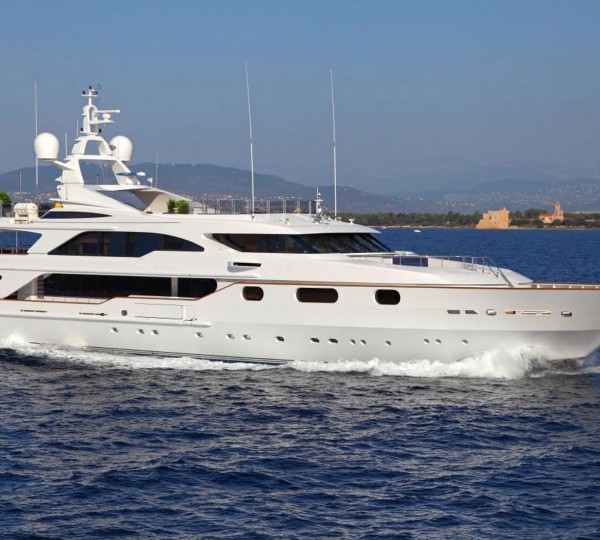 Cannes Yachting Festival set for the ...

The Cannes Yachting Festival is to take place on ... 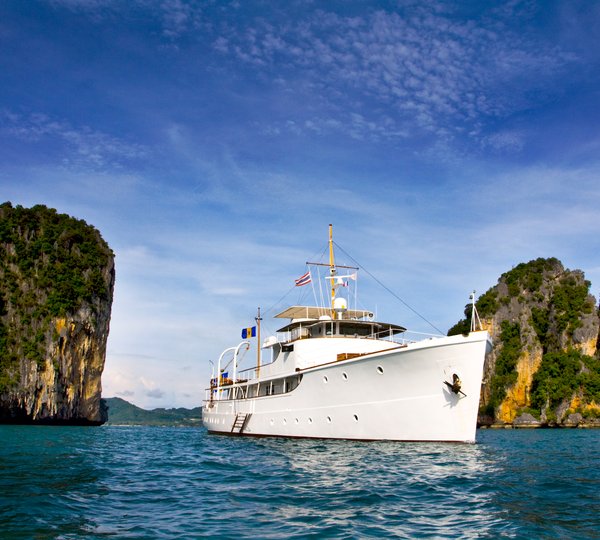 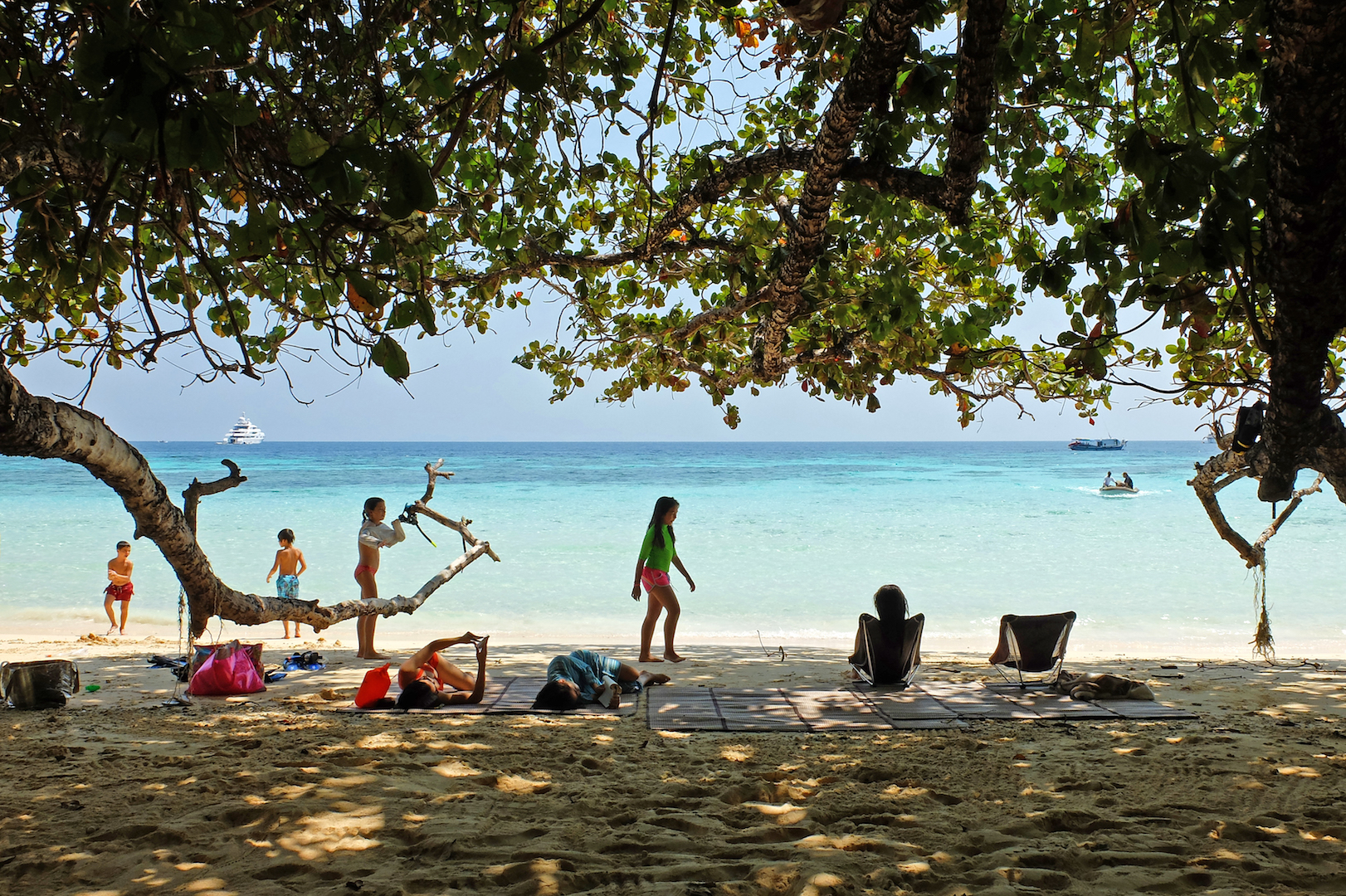 CALISTO’s History: “Built in 1944 for the US Navy Calisto was originally an IMS 1 class minesweeper which was transferred upon completion to serve the Royal Navy of Great Britain. After World War II and the decade of service, her voyage soon began to take on a new course. In 1954, she was brought over to Mr. 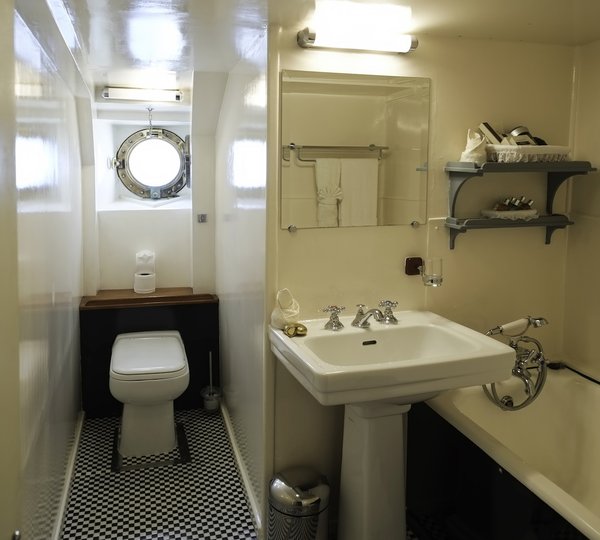 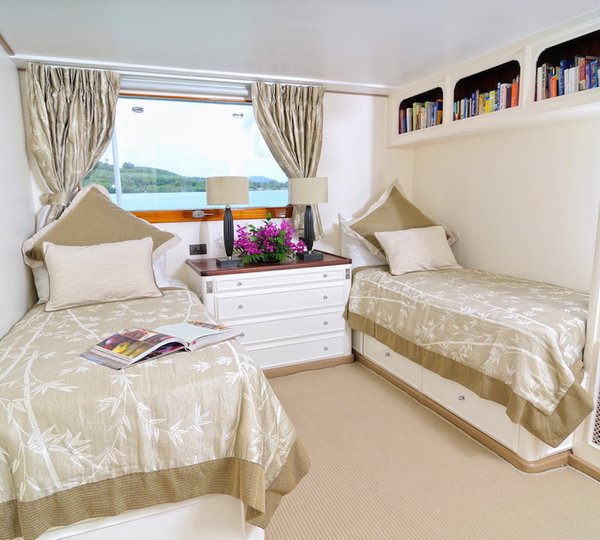 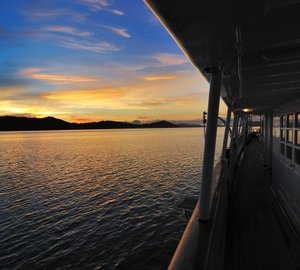 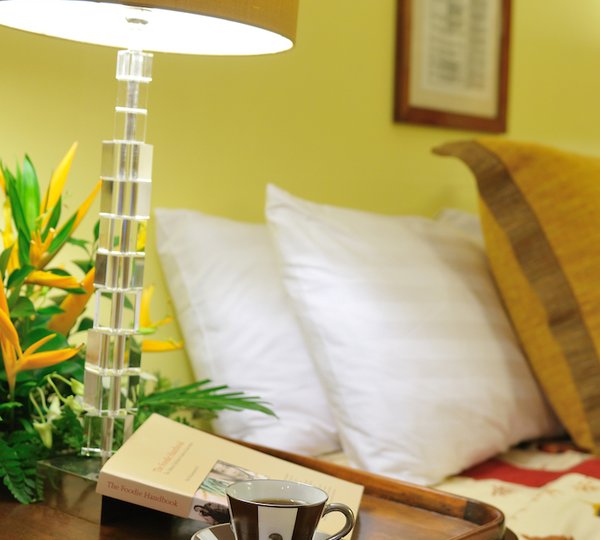 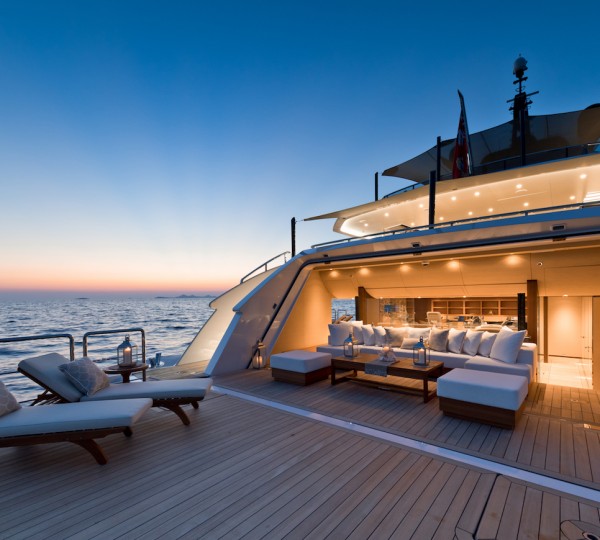 Another set of stairs leads down into the beach club. Access to the upper deck can be done via two ... 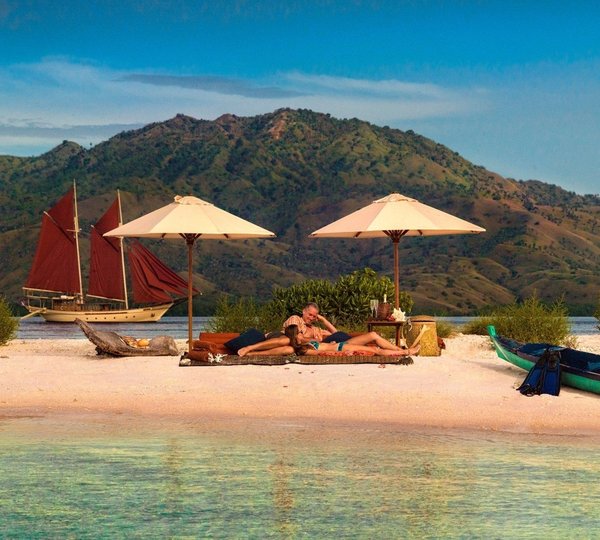 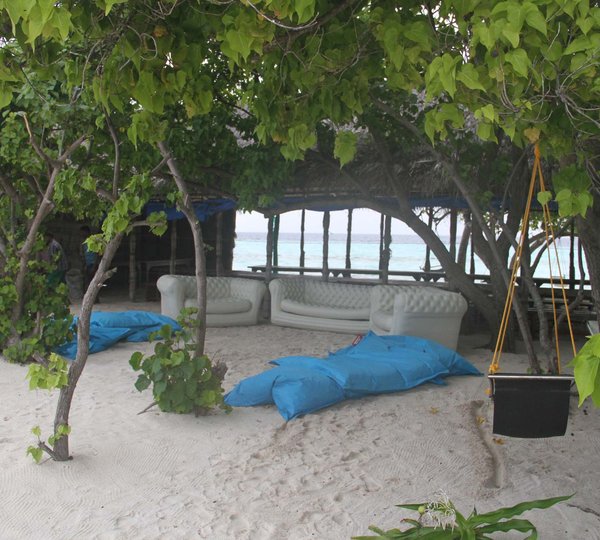 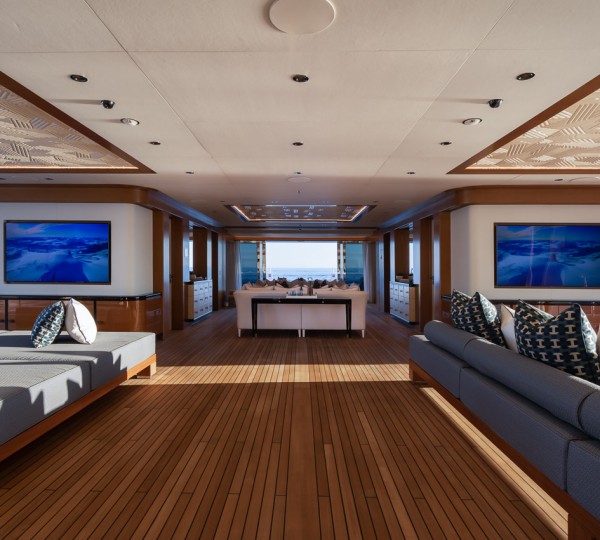 On the foredeck, there is a helipad for fast and efficient transport to local airports for guests ...