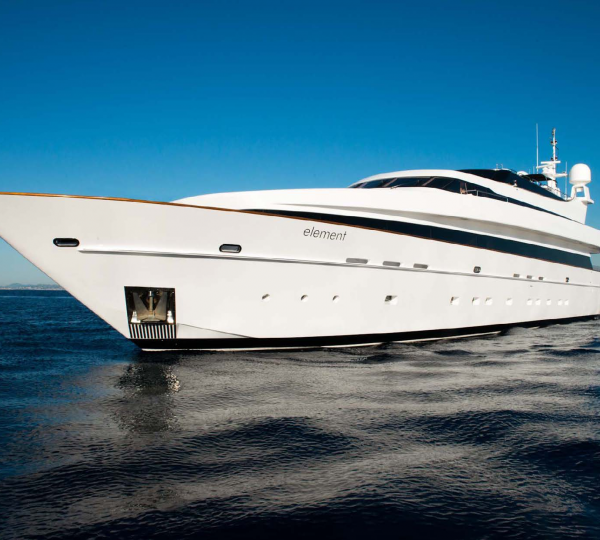 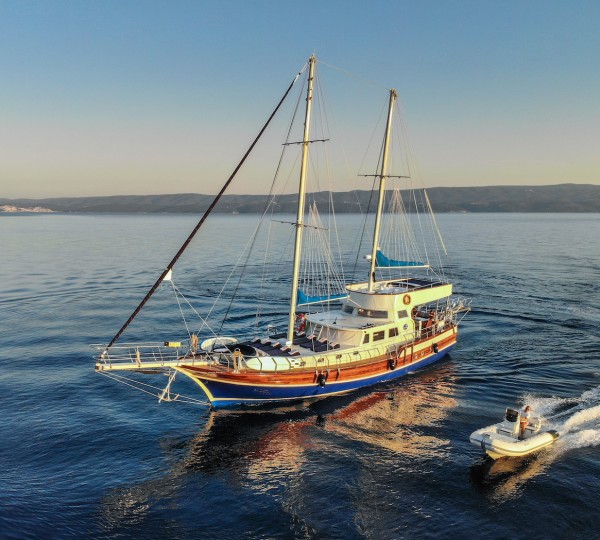 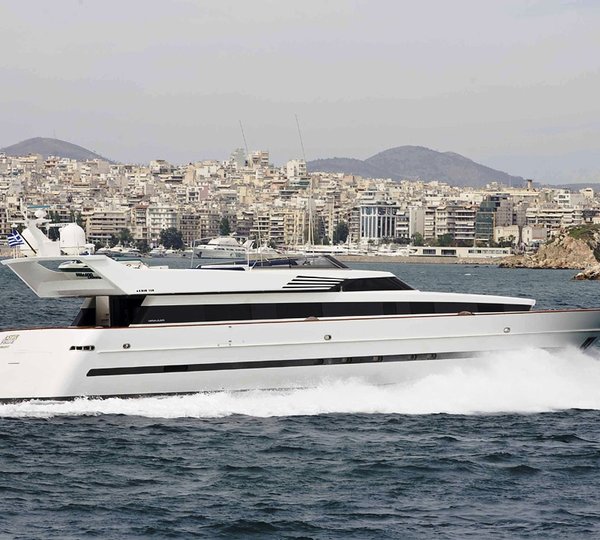 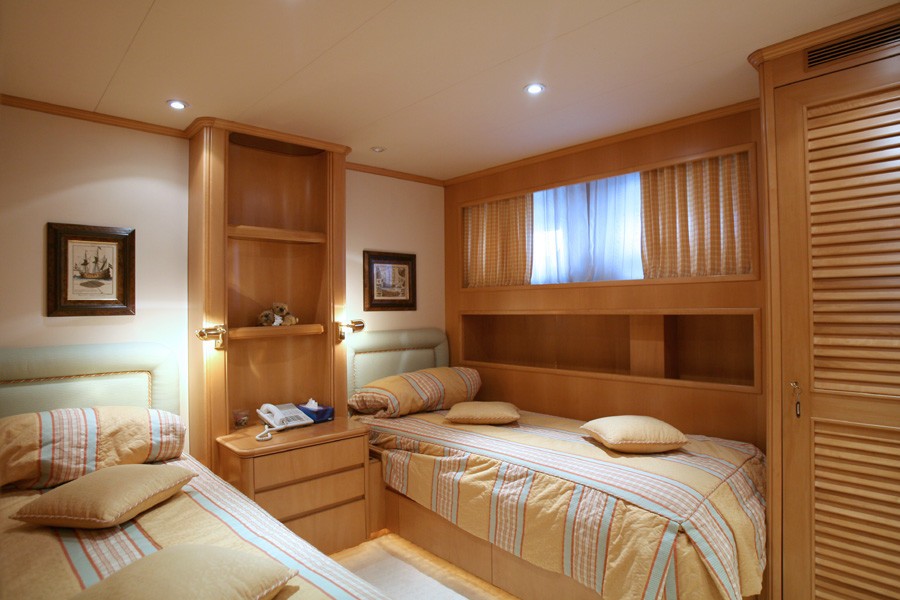 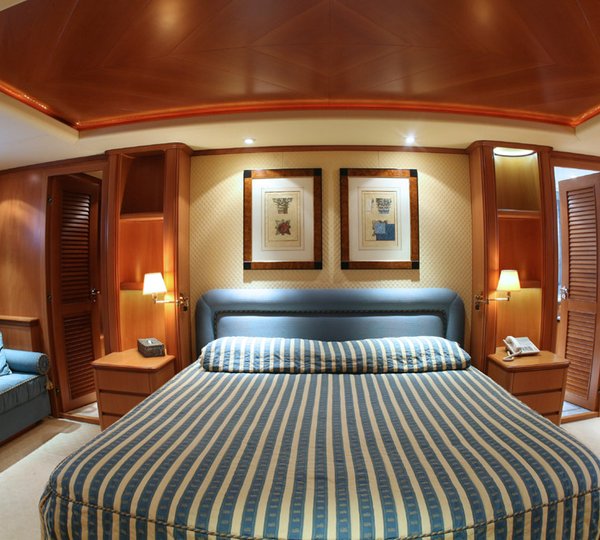 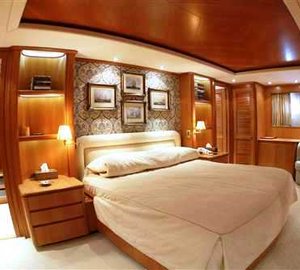 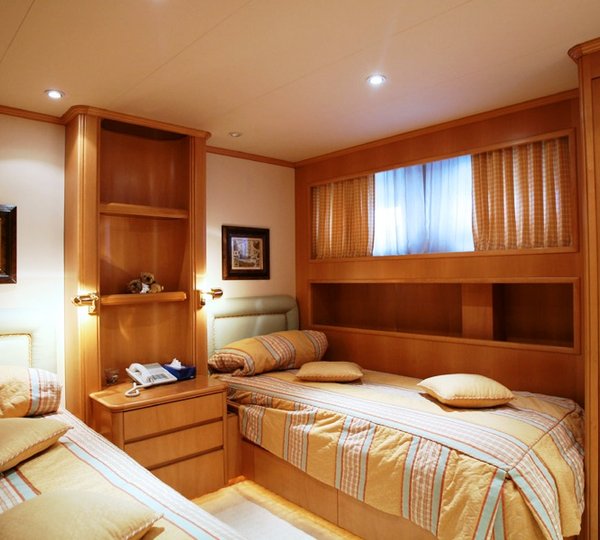 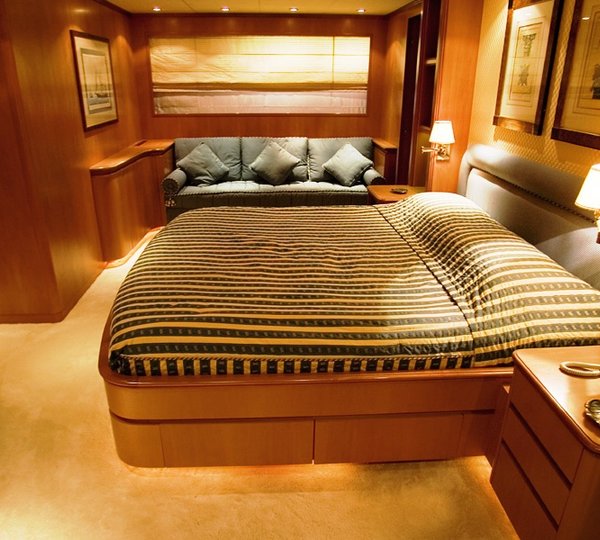 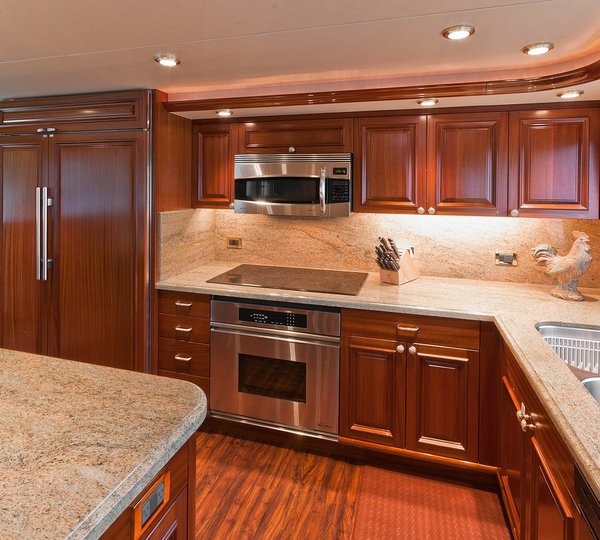 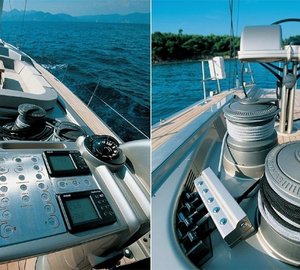 She is a head turning stylish sailing yacht for performance cruising with a minimalist design. The ... 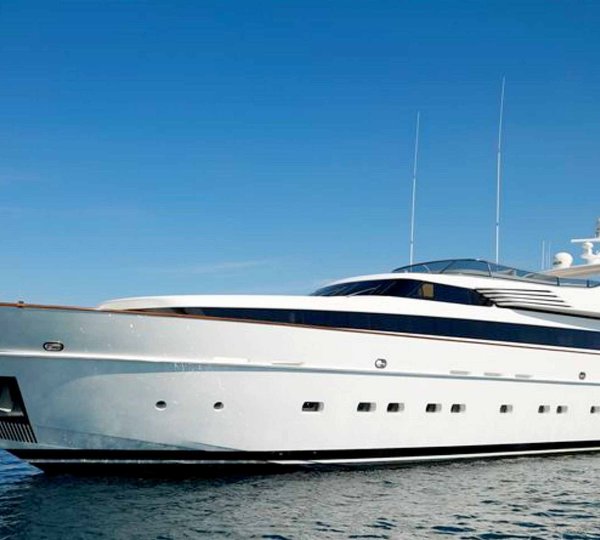 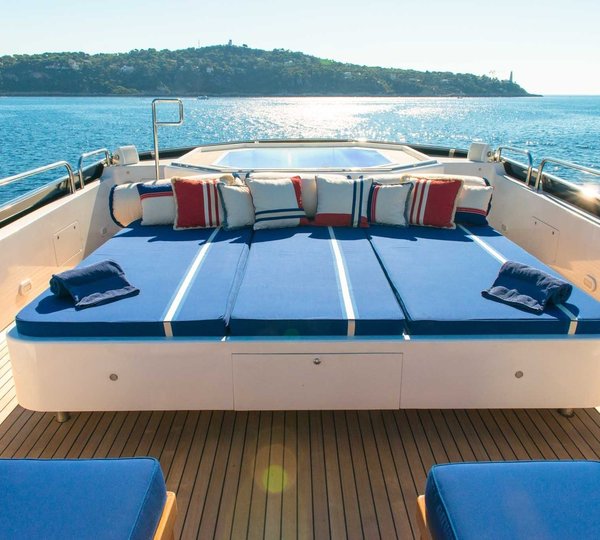