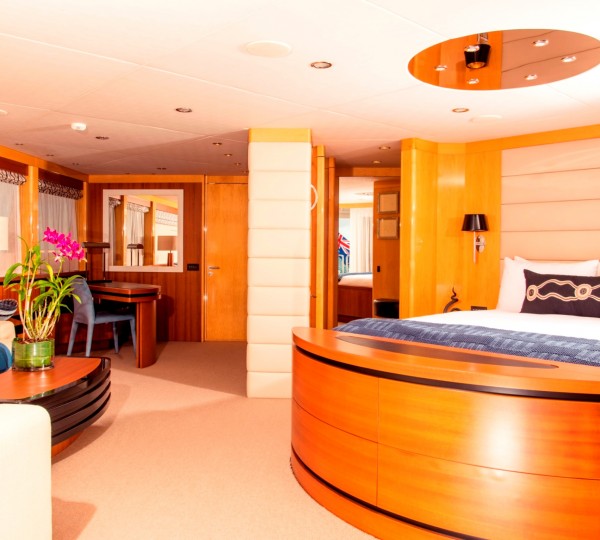 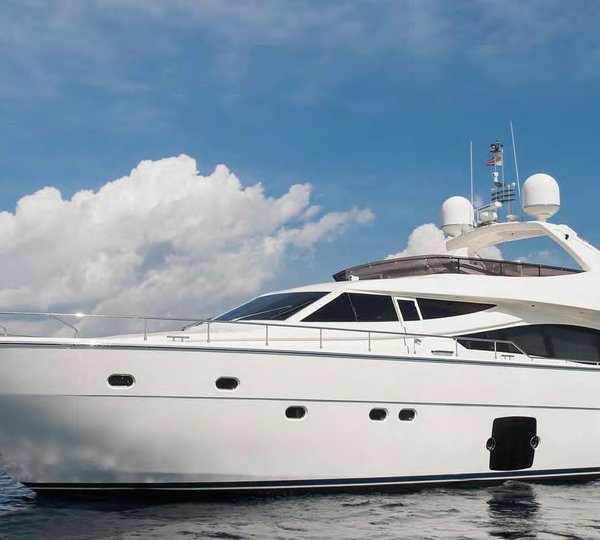 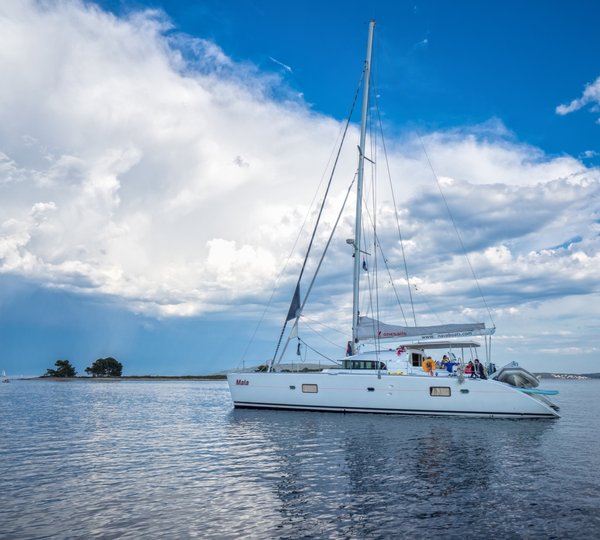 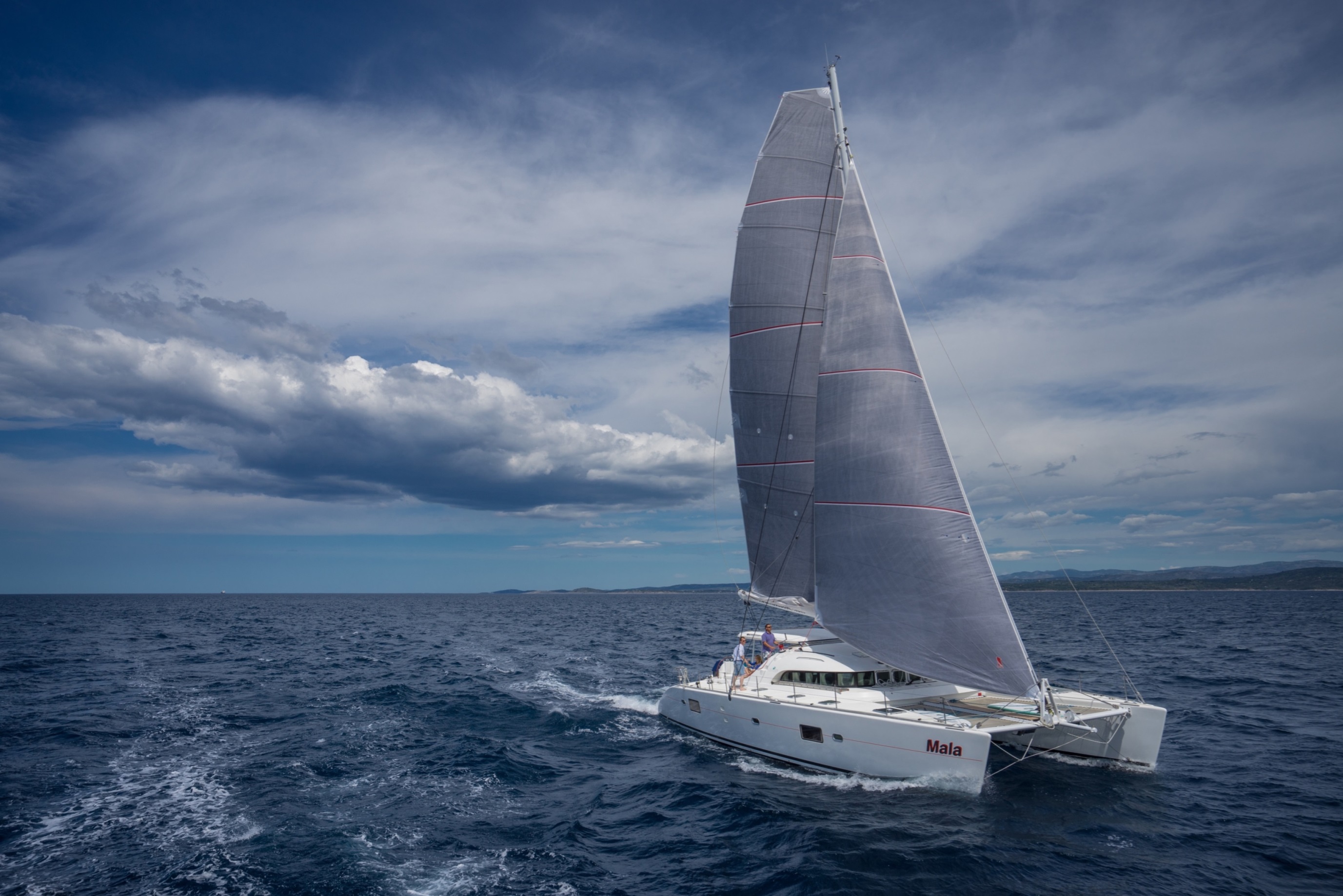 An L-shaped sofa and a drinks table are to starboard, and the helm controls forward between the two guest seating areas. Twin engines of 75 HP give a top speed of 10 knots and a cruising speed of 8 knots. The accommodation ... 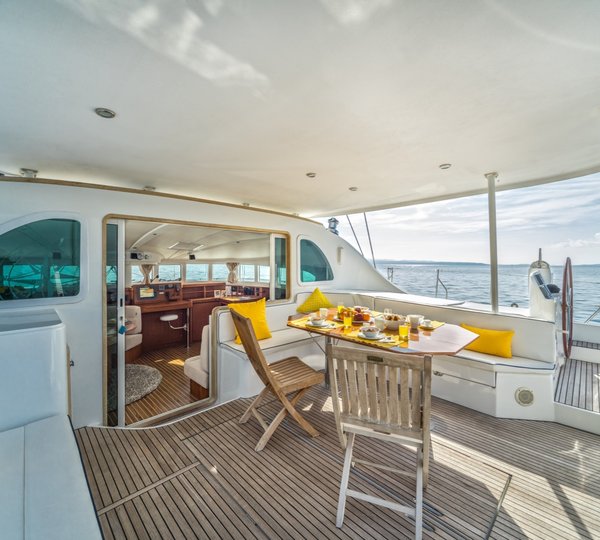 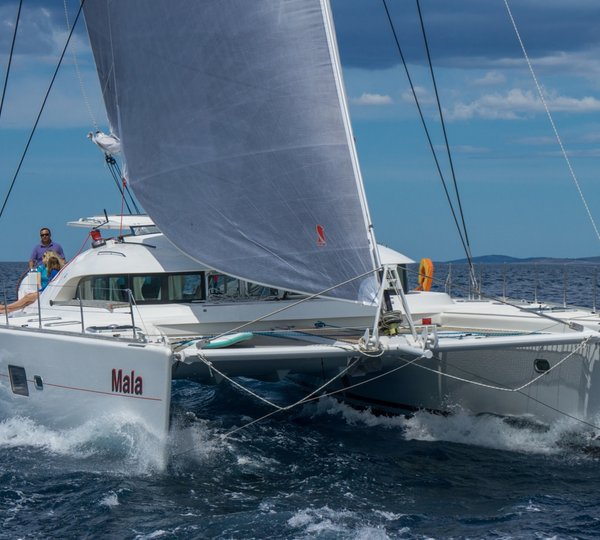 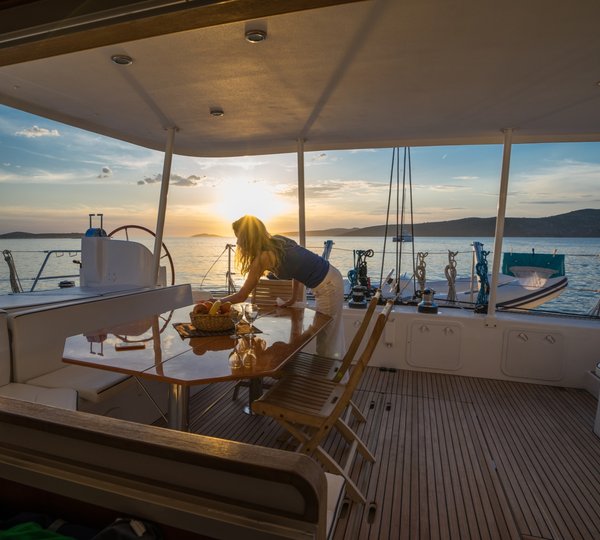 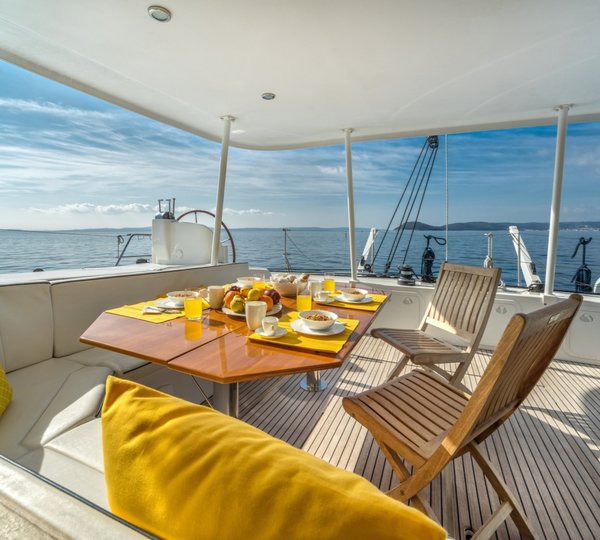 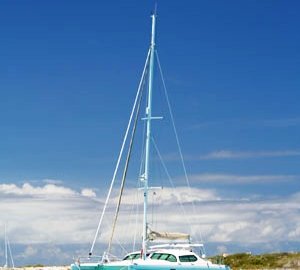 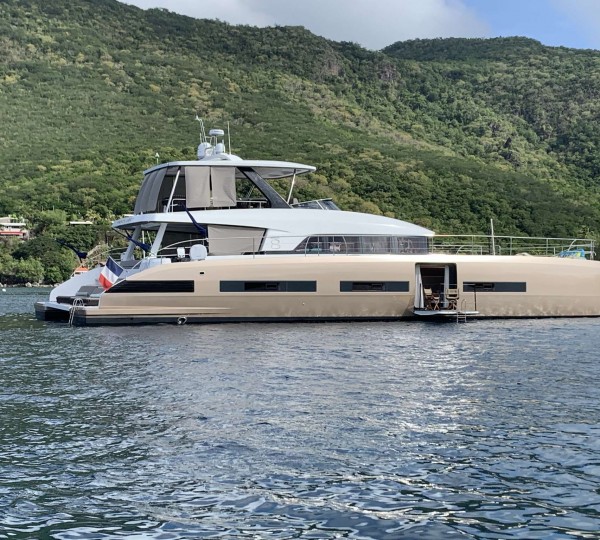 She offers accommodation for 8 charter guests, across 4 cabins and has a crew of 3. NOTABLE ... 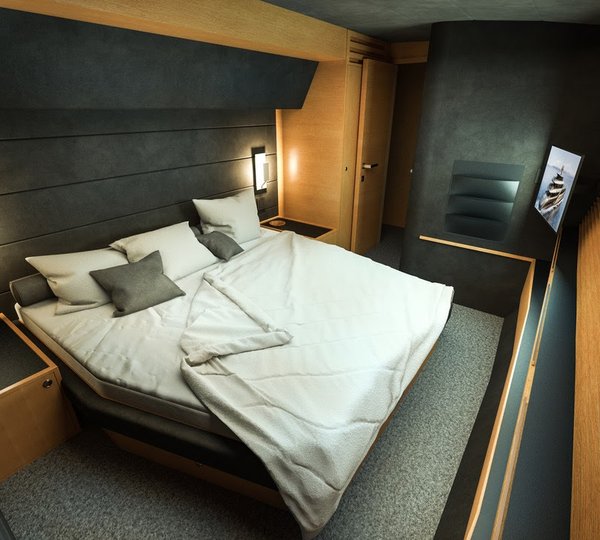 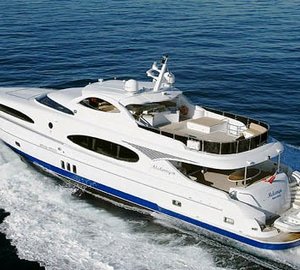 M/Y MELANYA is available for luxury charters in the Mediterranean and offers comfortable ... 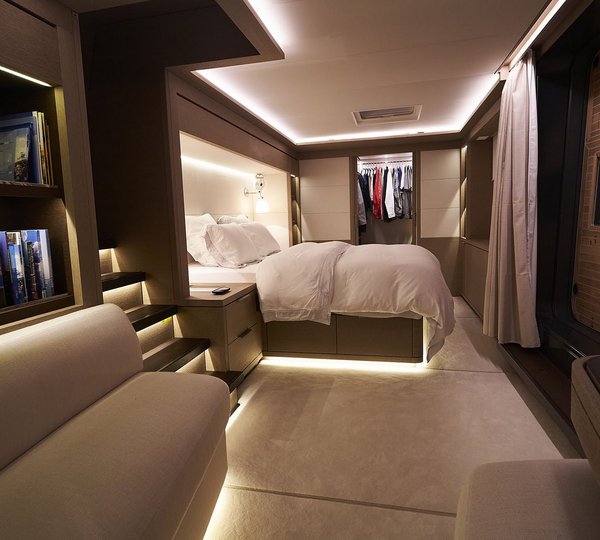 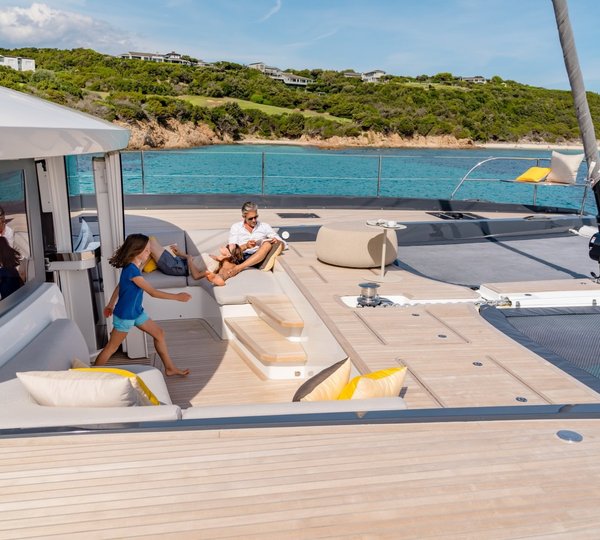 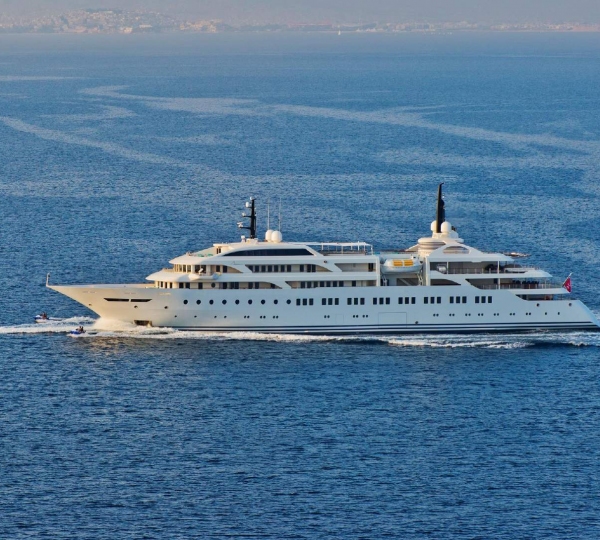