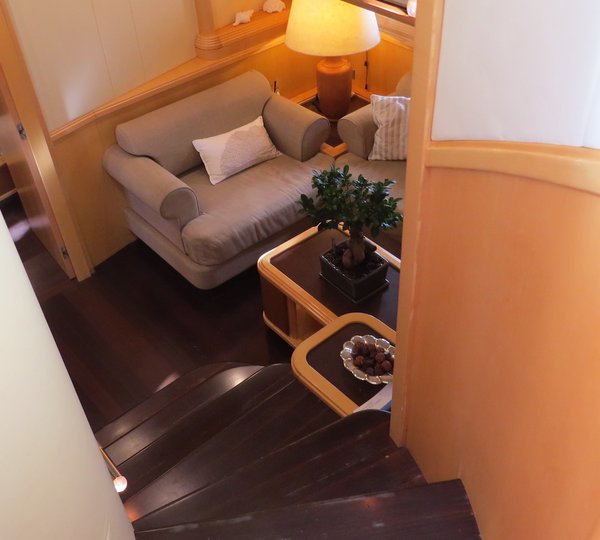 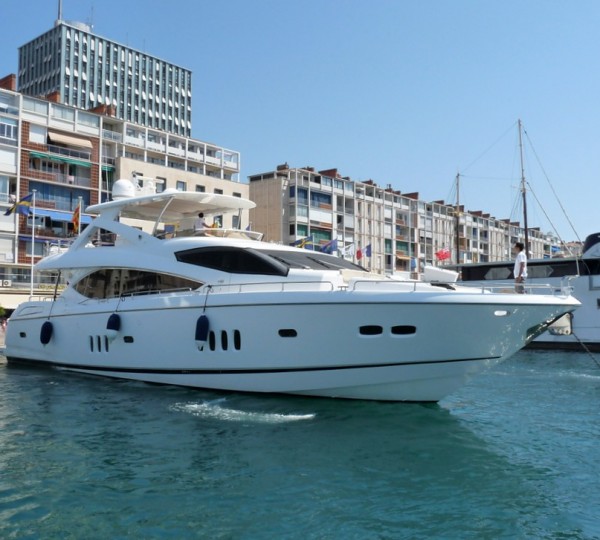 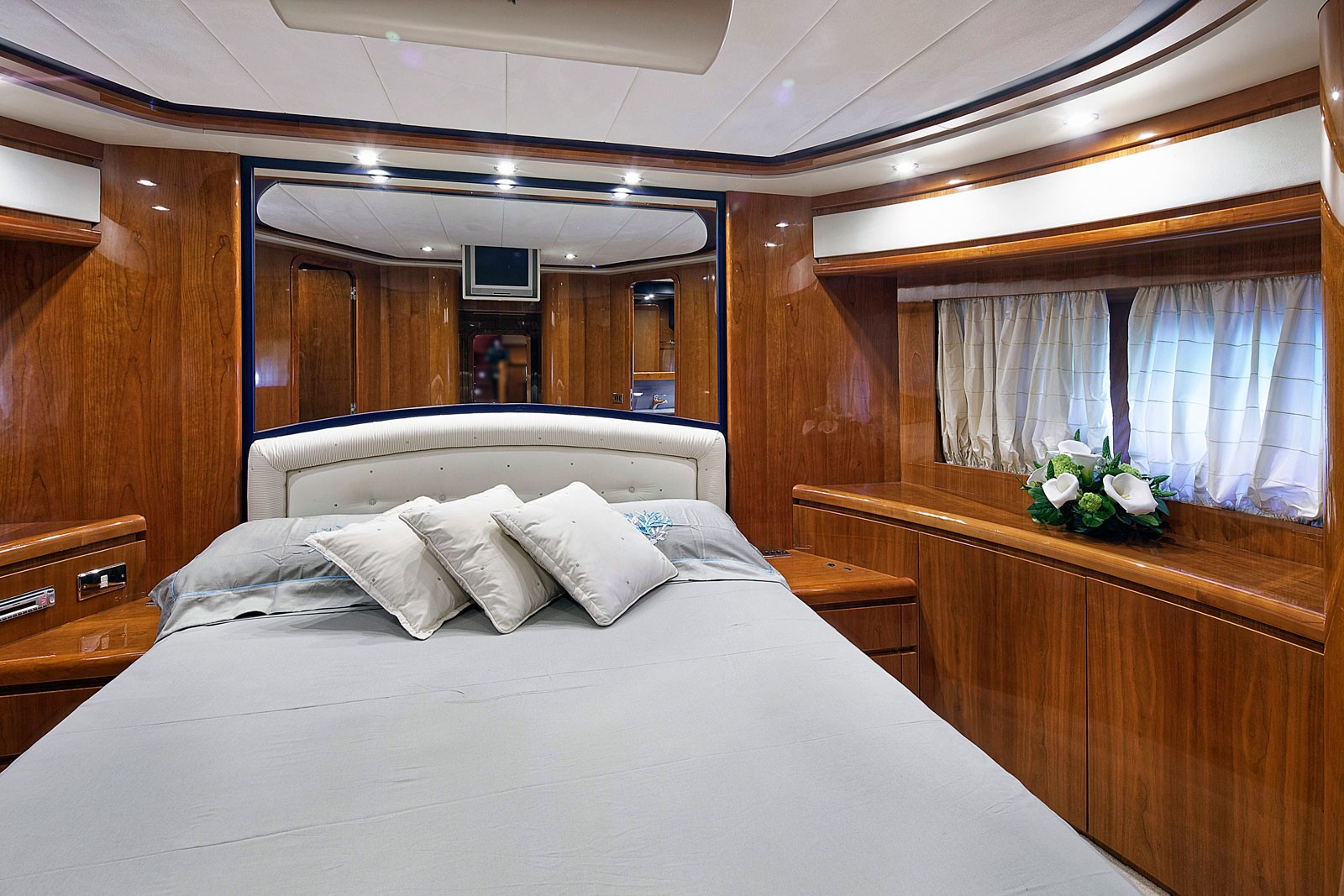 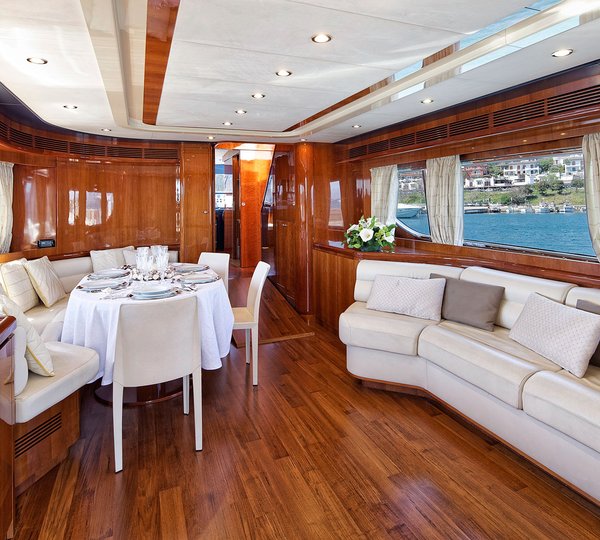 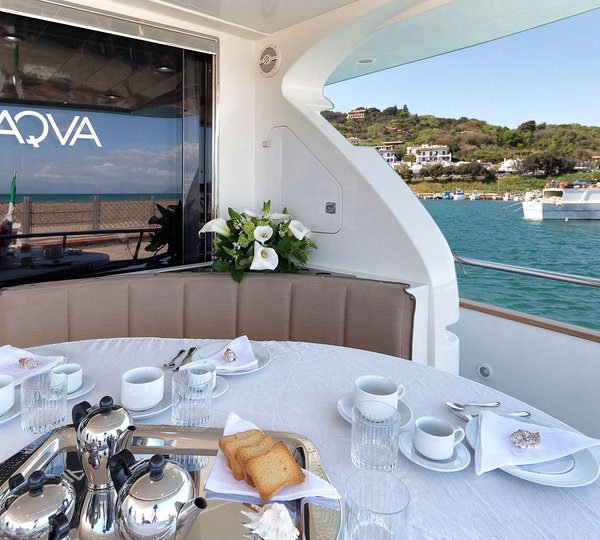 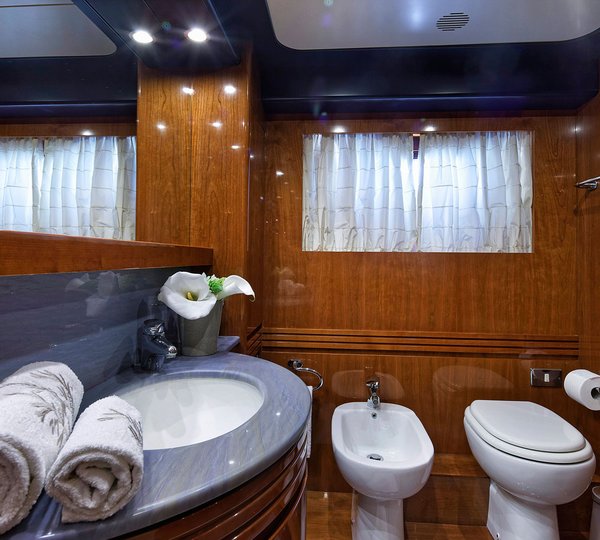 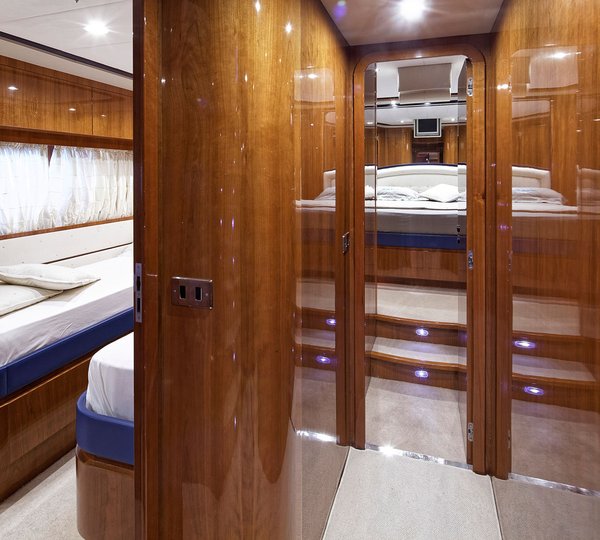 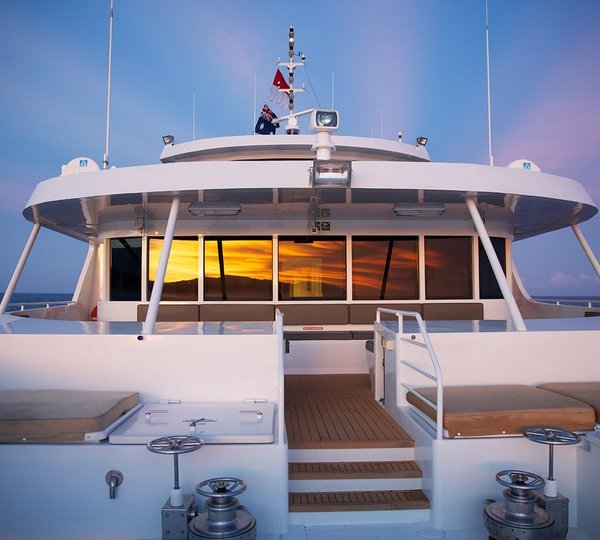 Most Staterooms contain king size beds which can be converted to singles and have large viewing ... 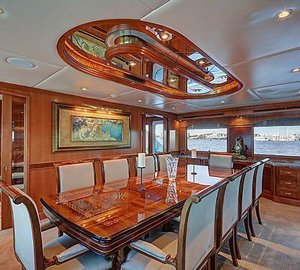 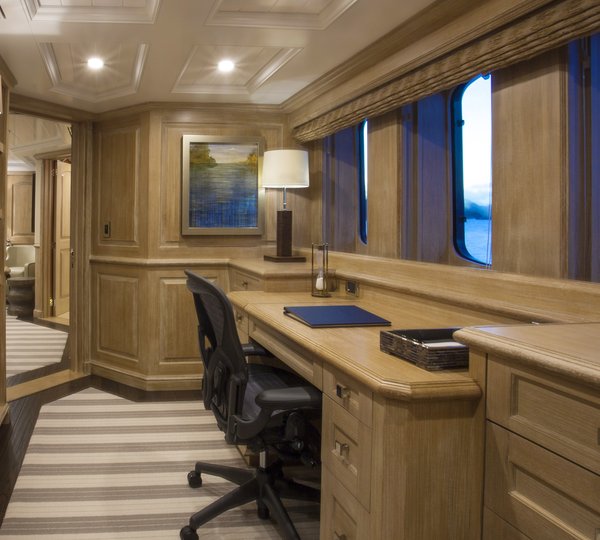 It is possible to board BLU 470 via the Passerelle on the stern or on the Port and starboard sides. ... 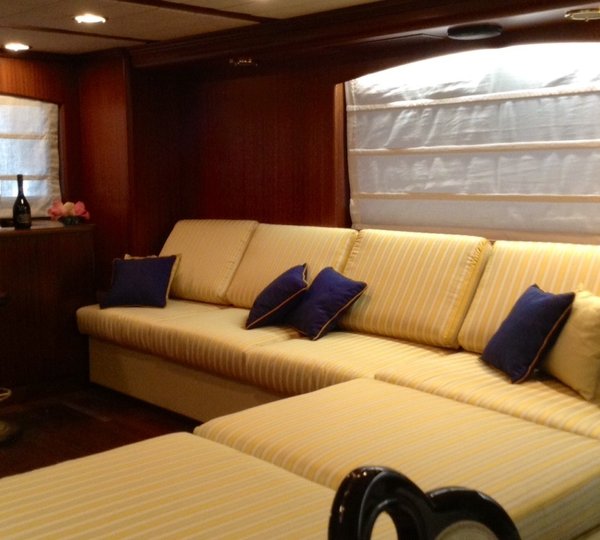 The aft deck is partially shaded and features an alfresco dining option, with direct access to the ...