Setting new standards in private yachting, mega yacht Imāra concept is the latest project developed by MOTION CODE: BLUE from Austria. The vessel is based on the dimensions and hull geometries of common 280-metre SuezMax tankers. ... read full story

Measuring 115 meters in length, the impressive private submersible mega yacht MIGALOO concept is the latest project, developed by the Austrian studio, motion code: blue, based on the idea to transform the well known hull design of a submarine into a superyacht. It is named after the world's only albino humpback whale, that can be found in Australia. ... read full story

Measuring 62 meters in length, the new motor yacht concept by H2-Yachts represents the first energy autonomous superyacht in the world, with a reach of over 6,000 nm at 10 knots. She is believed to be available for luxury yacht charter in 2016. ... read full story 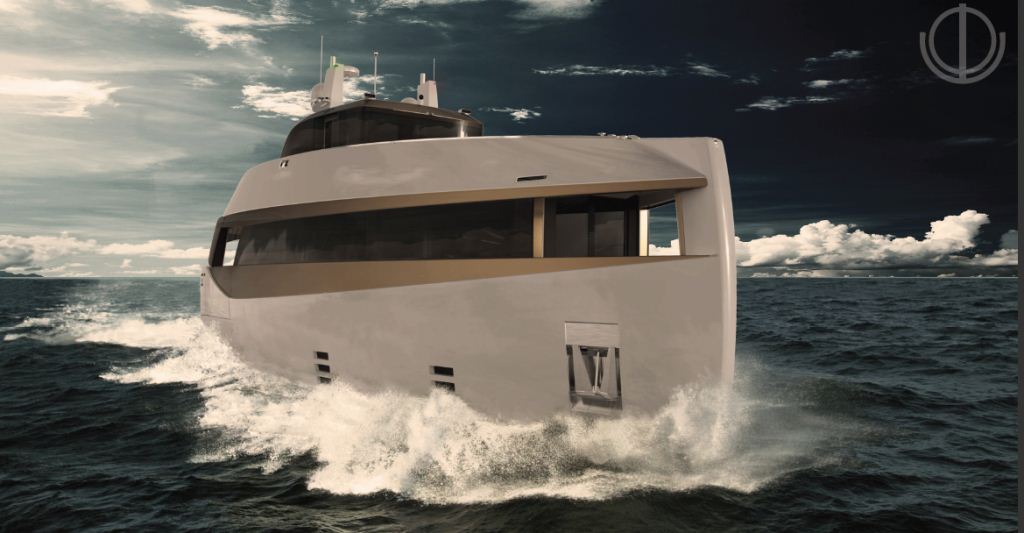 The Austrian design studio motion code: blue has released its latest design concept, the SERION EXPLORER E60 yacht which is a reinterpretation of long range passage maker yachts for the next generation of yacht owners. With the SERION E60 yacht project, the design studio shows its competence in research and development (R&D) and wants to... ... read full story 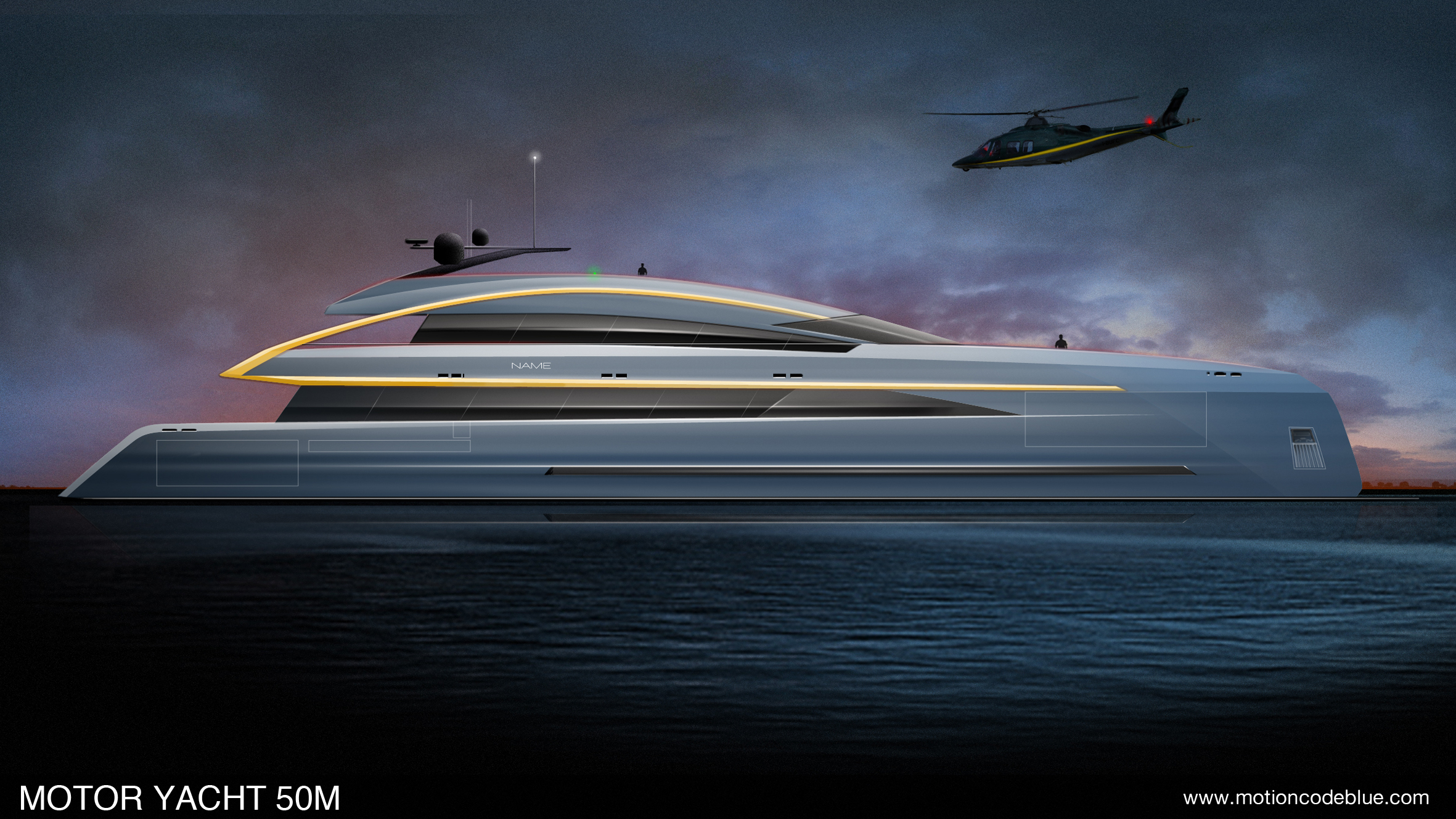